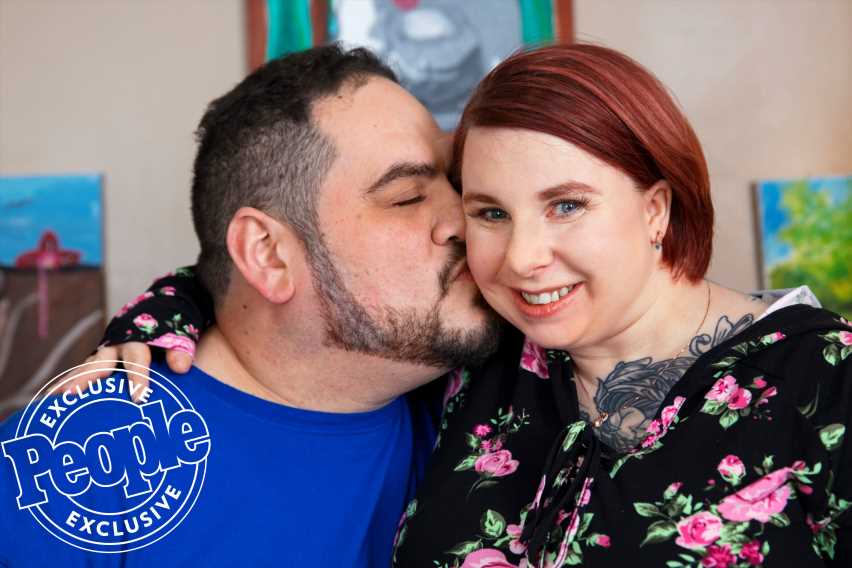 On the sixth anniversary of Michelle Knight’s escape from the abductor who kept her chained inside his Cleveland home, along with two other women, for more than a decade, Knight continues to keep moving forward.

Knight, 38, has spent the years after captivity working on herself, and says she’s ready to give back to others – including Amanda Berry and Gina DeJesus, who she hasn’t spoken to since they escaped from Ariel Castro’s home in 2013.

“I hope once they heal from what’s going on in their life, I’m hoping to reunite with them and generally say, ‘Hey, things happen in life and I understand that you were going through a difficult time,’” Knight tells PEOPLE in an exclusive interview. “I want to be able to say ‘Hey, let bygones be bygones and let’s move on. Let’s live our life the way it’s supposed to be lived.’”

But Knight realizes not everyone may be ready, and she’s happy to wait until “my last day on earth,” she says.

Berry has hosted a news segment about missing people in Ohio, and DeJesus has been working at a nonprofit to help the families of missing people. In 2015, Berry told PEOPLE there are no hard feelings between them, but she had no interest in speaking to Knight.

“We’re two different people,” Berry told PEOPLE at the time. “We all went through something really, really bad that probably only the three of us will ever understand. I wish her the best in the future.”

For now, Knight is focused on sharing her gratitude with her hometown community, which she credits for helping her get through her most difficult times at the start of her recovery. She’ll be getting the chance to meet the public when the New York Times bestselling author attends her first book signing at a local Barnes & Noble on Saturday.

Before then, she plans on visiting several women’s shelters so she can let victims of domestic violence and human trafficking know they’re not forgotten.

“I want to be that voice for the voiceless who can’t speak for themselves. I want to give them a way to raise their voice and speak out against those things that are happening in their life,” she says.

When she’s not sharing her story, she’s at home with her husband Miguel Rodriguez, who she married three years ago on the anniversary of her escape. Together, they have built a life outside of Cleveland that includes cooking, gardening and rehabilitating rescue animals.

“I’m always going to remember what happened to me. It’s never going to go away,” she says. “I survived a life of horrible things. I’m a survivor. That’s what I want people to remember me as.”

How much is the TV licence increase, how do I check my balance and can I legally avoid to pay? – The Sun
World News 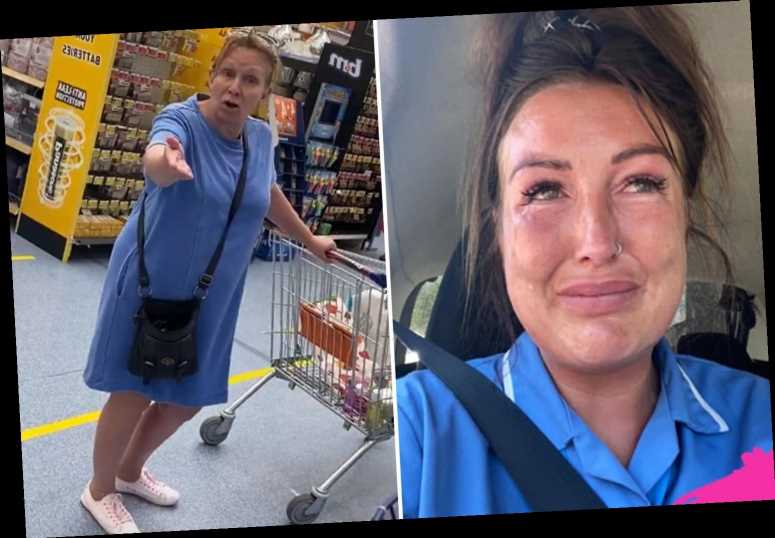 May 25, 2020
Care worker in tears after woman accuses her of ‘spreading germs’ as she’s shopping in her uniform in B&M – The Sun

A CARE worker was left in tears after a woman... 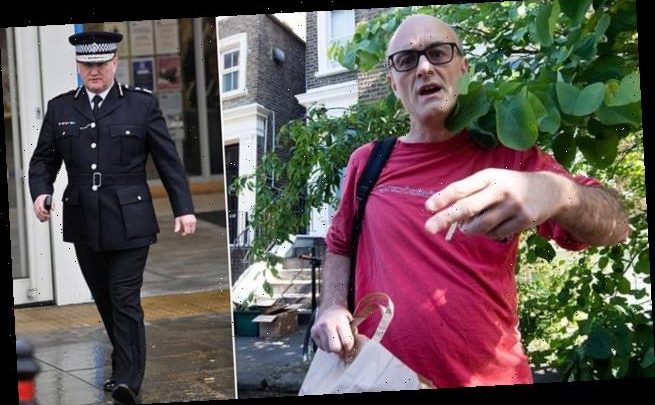 Ex-Durham police chief says he 'can't think of a WORSE example of a breach’ as he blasts ‘self-privileged’ Dominic Cummings...

May 25, 2020
Care worker in tears after woman accuses her of ‘spreading germs’ as she’s shopping in her uniform in B&M – The Sun

A CARE worker was left in tears after a woman...

Ex-Durham police chief says he 'can't think of a WORSE example of a breach’ as he blasts ‘self-privileged’ Dominic Cummings... 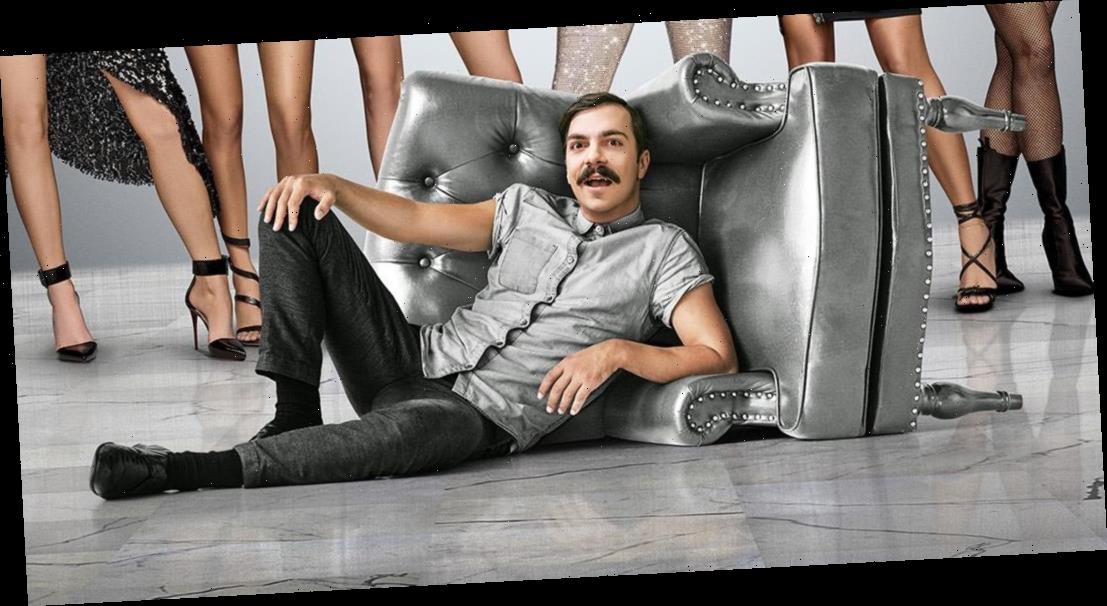 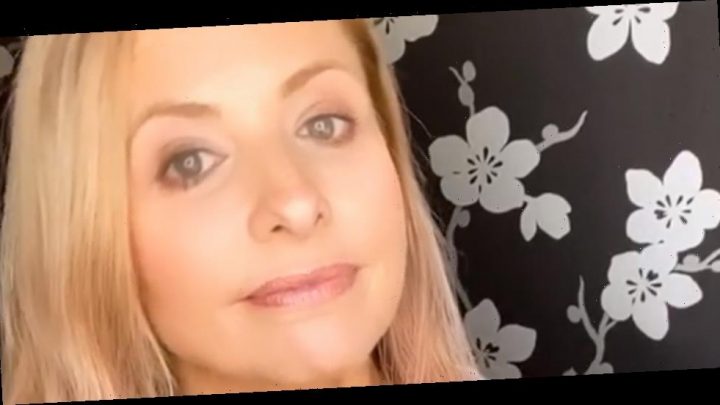 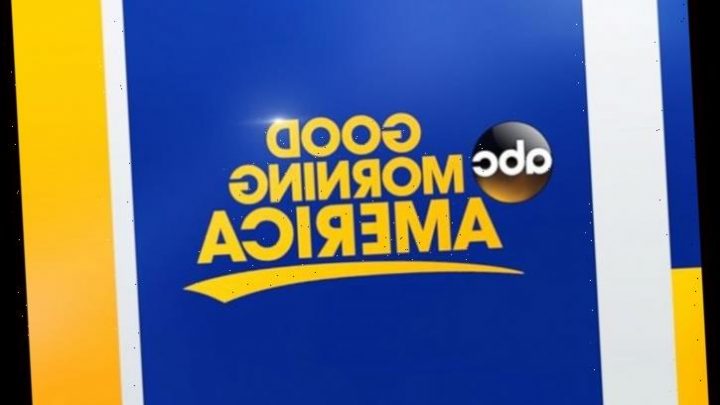