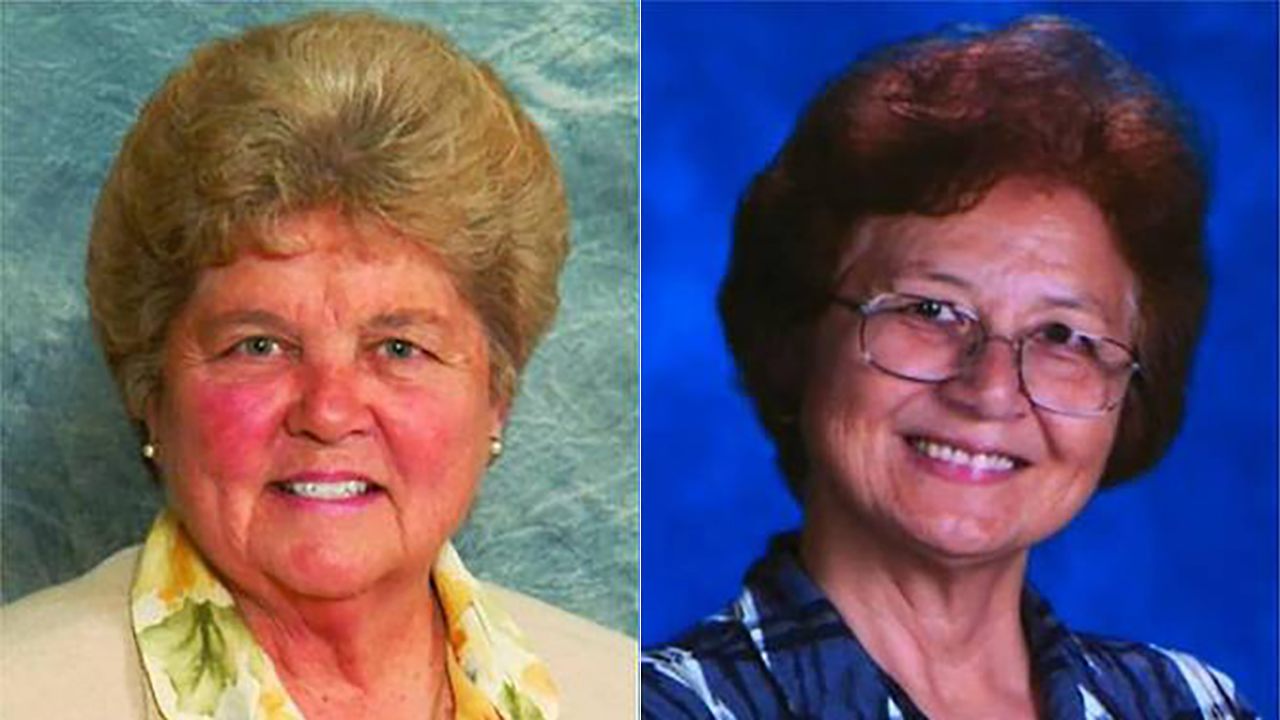 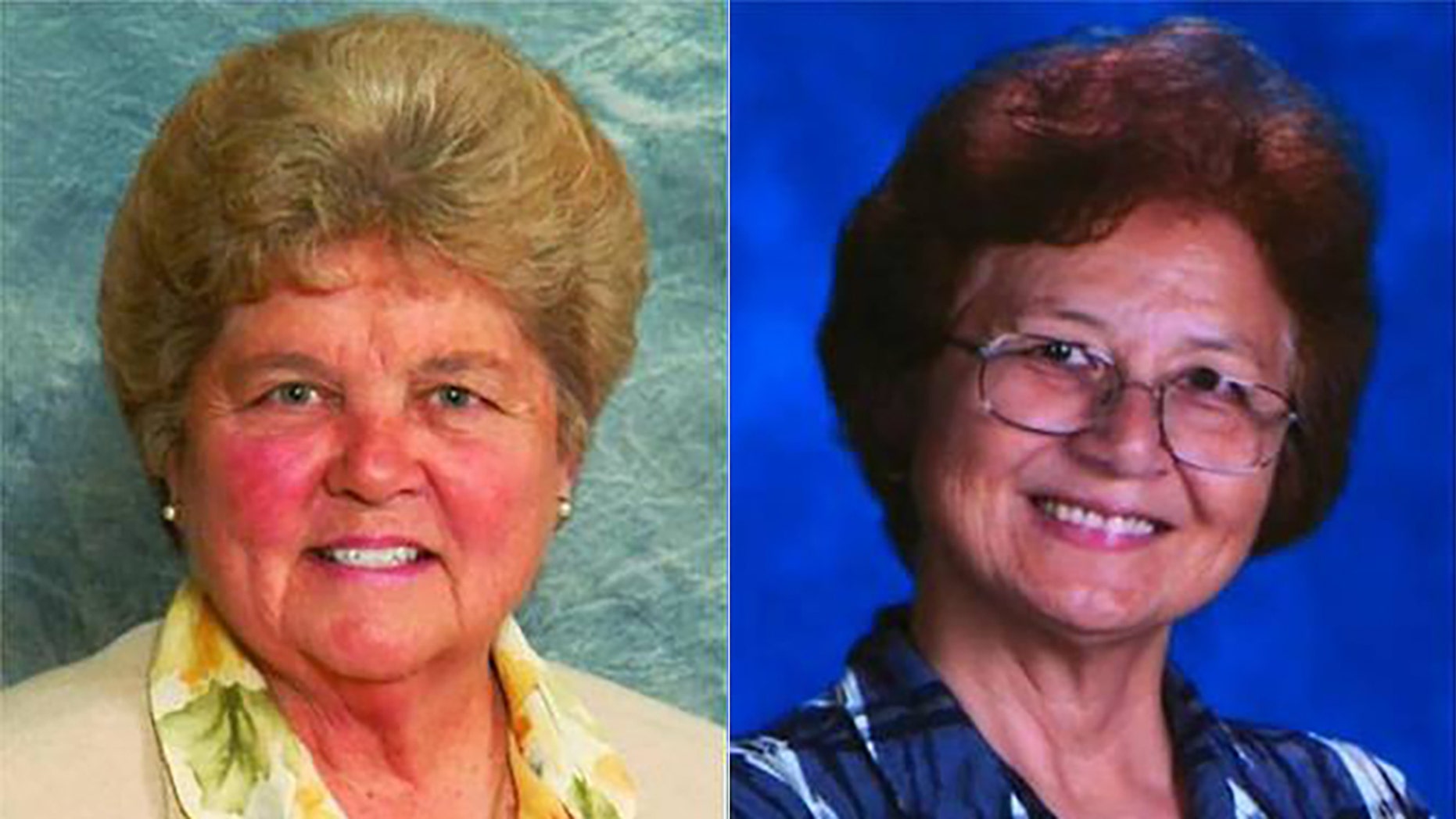 A pair of California nuns allegedly embezzled $500,000 from tuition and other school funds and used it to pay for gambling trips to Las Vegas, church officials said Monday.

School officials told parents the women stole $500,000, according to the Long Beach Press-Telegram.

Sister Mary Margaret Kreuper was the school’s principal and Sister Lana Chang taught eighth-grade students. Both retired earlier this year and neither has been charged with a crime.

In a letter to parents, Monsignor Michael Meyers called the amount of money stolen “substantial.”

“This matter came to our attention during financial reviews in connection with the change in leadership at our school,” adding no one else was implicated in the alleged embezzlement scheme.

Meyers said the school had always operated in the black, making things less suspicious, according to the Press-Telegram. The fraud wasn't discovered until the school conducted a routine audit of Kreuper ahead of her retirement from the school after 28 years.

The nuns allegedly used a “forgotten” bank account set up by the school in 1997, auditors told parents, according to the newspaper. The auditors said Kreuper handled the tuition checks before giving them to the bookkeeper for processing. She then would deposit some of the checks into the “forgotten” account and endorsed the checks with “St. James Convent” instead of “St. James School.”

Both nuns acknowledged the theft when they were confronted and apologized, and both were cooperating with an ongoing investigation, Meyers said. The nuns and their order, the Sisters of Joseph Carondelet, have promised to repay the money, he added.

“Sister Mary Margaret and Sister Lana have expressed to me and asked that I convey to you, the deep remorse they each feel for their actions and ask for your forgiveness and prayers,” Meyers said in the letter to parents. “They and their order pray that you have not lost trust or faith in the educators and administrators of the school.”

The Sisters of St. Joseph of Carondelet said in a statement Tuesday that the Archdiocese of Los Angeles filed a criminal complaint with the Los Angeles Police Department and the sisters had been removed from their residence.

"As a religious community, we will not defend the actions of our Sisters. What happened is wrong. Our Sisters take full responsibility for the choices they made and are subject to the law," the statement read.

Fox News' Dan Gallo and the Associated Press contributed to this report.

Mom makes Christmas 'tree' out of surgical gloves: 'I got a bit behind on bills'

The Voice Coaches Sang an A Capella Mashup of Their Greatest Hits, and It's Pretty Brilliant
World News