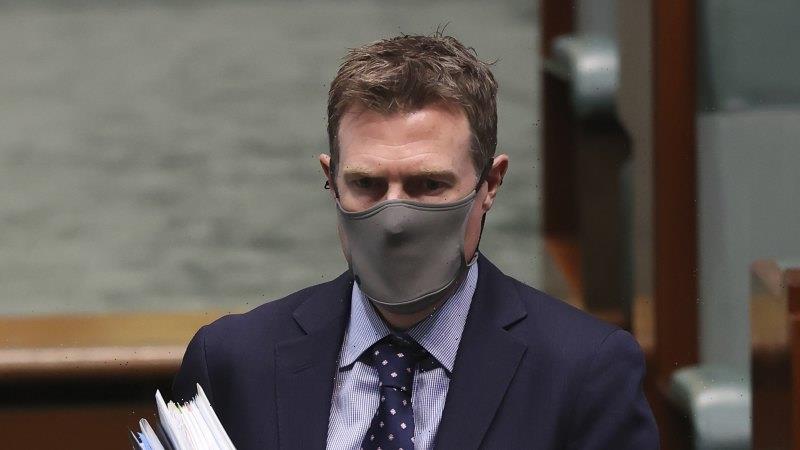 Federal Liberal minister Christian Porter has won a legal bid to stop Nine and News Corp using or reporting on secret parts of the ABC’s defence to his defamation claim, which have been removed from a publicly-accessible court file but were obtained by the media outlets’ lawyers.

Mr Porter agreed in May to withdraw his high-stakes defamation case against the ABC, and filed an official notice of discontinuance this month. 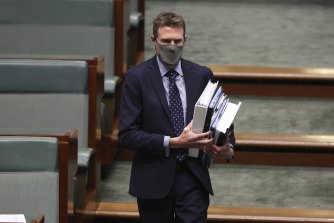 The ABC and Mr Porter agreed as part of a settlement to seek a court order that 27 pages of the ABC’s 37-page defence to his claim be removed from the court’s public records.

Justice Jayne Jagot upheld their agreement last month and ordered that the pages, which were covered by a temporary suppression order, be removed from the public court file and placed in a separate part of the court’s records that is not open for inspection.

But the entire unredacted defence was previously handed over by Mr Porter’s lawyers to lawyers for Nine – publisher of this masthead – and News Corp for the purposes of the media outlets arguing in court for public access to the document.

Justice Jagot raised questions in her judgment on July 30 about whether an implied undertaking that parties and others will not use documents obtained for the purpose of legal proceedings for another purpose applied to Nine and News Corp in this case.

Mr Porter sought a declaration from the court that Nine and News Corp, including their lawyers, were bound by such an undertaking and could not use the secret parts of the defence “for any purpose other than” their previous involvement in the proceedings, unless the court grants them leave. He also wanted the outlets to pay his costs.

On Tuesday, Justice Jagot ordered that, subject to any grant of leave by the court to the contrary, Nine and News Corp may not use the secret parts of the defence “other than for the purpose of being heard” in the proceedings at an earlier date about the making of a further or final suppression order over the material.