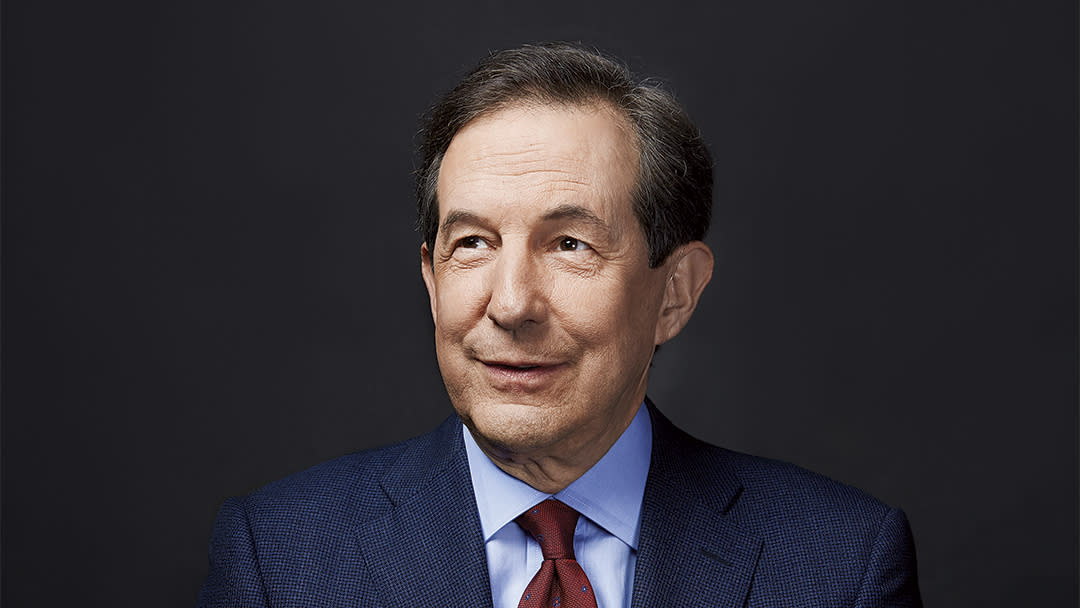 Chris Wallace left a Sunday show on Fox News Channel to jump into the world of streaming at CNN. But now he’s going back to a weekend format for which he is best known.

Wallace will take the reins of a new Sunday program on CNN, the network announced Wednesday during an upfront presentation for its parent company, Warner Bros. Discovery. He will essentially reprise the program he had been doing for CNN+, a one-on-one talk program called “Who’s Talking to Chris Wallace?” that will also appear on the company’s large HBO Max streaming service. Wallace will continue to serve as an anchor for CNN, which he joined in January 2022 after anchoring Fox News Sunday for nearly two decades.

The show is intended to serve as part of a new “CNN Sunday” premium block that will also include a new program devoted to longer-form enterprise journalism from CNN correspondents that sounds similar to the concept of CBS News’ “60 Minutes.” Executives see that show as containing a collection of stories from CNN correspondents around the world, said Chris Licht, recently named chairman and CEO of the news company. Segments could focus on “ investigations or far flung human dramas,” he said.

The two programs represent some of CNN’s first initiatives under Licht, who said Wednesday that he sees a chance for CNN to thrive by moving away from the partisan leanings of its main competitors, Fox News Channel and MSNBC. ”The next chapter in CNN is one where we aspire to be a beacon for the kind of journalism essential to a functioning democracy,” said Licht. “At a time where extremes are dominating cable news, we will seek to go a different way reflecting the real lives of our viewers and elevating the way America and the world views this medium.”

Licht also said indicated CNN would launch a new morning show in the fall. ” I’m gonna be honest here: We are seeking to be a disrupter of the broadcast morning shows in this space,” Licht said. “We believe we have the people and resources who can do it.” Licht has invaded morning news twice before, with some success. He launched “Morning Joe” on MSNBC, then retooled the CBS News program once known as “CBS This Morning.” Both appealed to a more intellectual viewer seeking deeper discussion on the events of the day. There is some speculation that under Licht, CNN’s morning program could employ more than two anchors, potentially creating a trio — a format that is employed by CBS News to this day. CNN’s morning show, now known as “New Day,” originally launched in the summer of 2013 with Chris Cuomo, Kate Bolduan and Michaela Pereira at its helm.

Licht takes over CNN after it has seen its ratings decline in the aftermath of the 2020 election and amid coverage of the Biden presidency. Under its new owner, CNN is seen retreating from some of the bombast it employed under its most recent leader, Jeff Zucker, and returning to its less flashy roots. “We intend to challenge the traditional philosophy of cable news, delivering programming and commentary that questions the status quo shatters groupthink, holds our leaders on both sides of the aisle and accountable to facts and fights fearlessly to get to the truth,” said Licht.

CNN declined to offer further comment on its programming plans, but observers acknowledge that its Sunday newsmagazine could be an ambitious but challenging effort. Many networks have over the years tried to tilt at CBS’ “60 Minutes” franchise — famous examples include NBC’s “Rock Center” and “Sunday Night with Megyn Kelly” — but the effort is not without expense.