Home » World News » China’s treatment of Australia is a ‘sign of things to come’ for world, says John Bolton 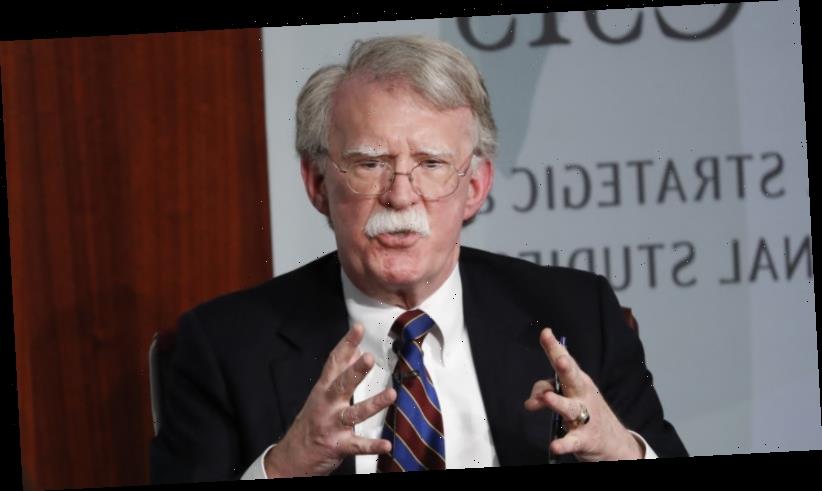 China’s treatment of Australia is a ‘sign of things to come’ for world, says John Bolton

London: Donald Trump's former national security adviser John Bolton says the way China is treating Australia is a "sign of things to come" for the rest of the world.

Bolton was speaking to the Henry Jackson Society, a Westminster think tank which takes a hawkish line on China, on Thursday morning AEDT.

Describing China as "the existential international affairs question for all of us for the 21st century", Bolton was asked by The Sydney Morning Herald and The Age how the West could respond to China's increasing economic and diplomatic aggression toward Australia. 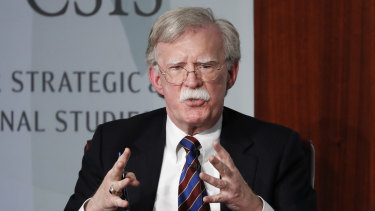 "The way China has treated Australia has been a clear effort to intimidate them and, by brute force, get them to back away [from calling for an inquiry into the origins of the coronavirus pandemic,]" Bolton said.

China was trying to separate Australia from its strategic ally the United States, just as it had attempted to do with Canada, when it detained the two Michaels more than two years ago, following the arrest of Huawei executive Meng Wanzhou in Vancouver, at the United States request, Bolton said.

"This is the way China behaves now. How are they going to behave when they become more powerful? This is a sign of things to come."

He said the West should be "emulating" China and producing a long-term strategy exploiting Beijing's dependence on energy.

He apologised for the Trump Administration's failure to make enough progress on this work and agreed that President-elect Joe Biden was better suited to the task.

"I think Trump was congenitally unable to do that sort of coalition building. I think Biden is probably better at it."

"We've got to act now, we can't really waste any more time. It's an opportunity for Biden but it's a big test for him too."

China has hit Australia with huge tariffs on barley and wine and banned coal imports, as well as stopped lobster imports from Australia ever since Prime Minister Scott Morrison called for an inquiry into the origins of the coronavirus pandemic.

Embassy officials in Canberra produced a list of 14 grievances they gave to Nine journalists that they said were the reason the bilateral relationship has broken down. At the same time, Chinese officials have refused to accept phone calls from the Australian government.

The 14 point list included Australia's world-leading Huawei ban which Bolton said the West was grateful to Australia and New Zealand for, as they were the first to identify the threat the Chinese firm could pose to 5G networks.

The World Health Organisation has begun investigations into the source of the virus which emerged in Wuhan, China but Bolton said he doubted the truth would ever be known because of Beijing's cover-up.

Bolton backed the idea of demanding China pay for some of the trillions of dollars in costs incurred by governments in trying to fight the virus which originated in Wuhan, China, possibly by funding some of the cost of vaccinating the world's population.

Bolton, a loyal Republican who fell out with Trump after a year-and-a-half as his national security adviser, has a reputation not just for his hawkish foreign policy views but willingness to speak frankly about the shortcomings of the President he served.