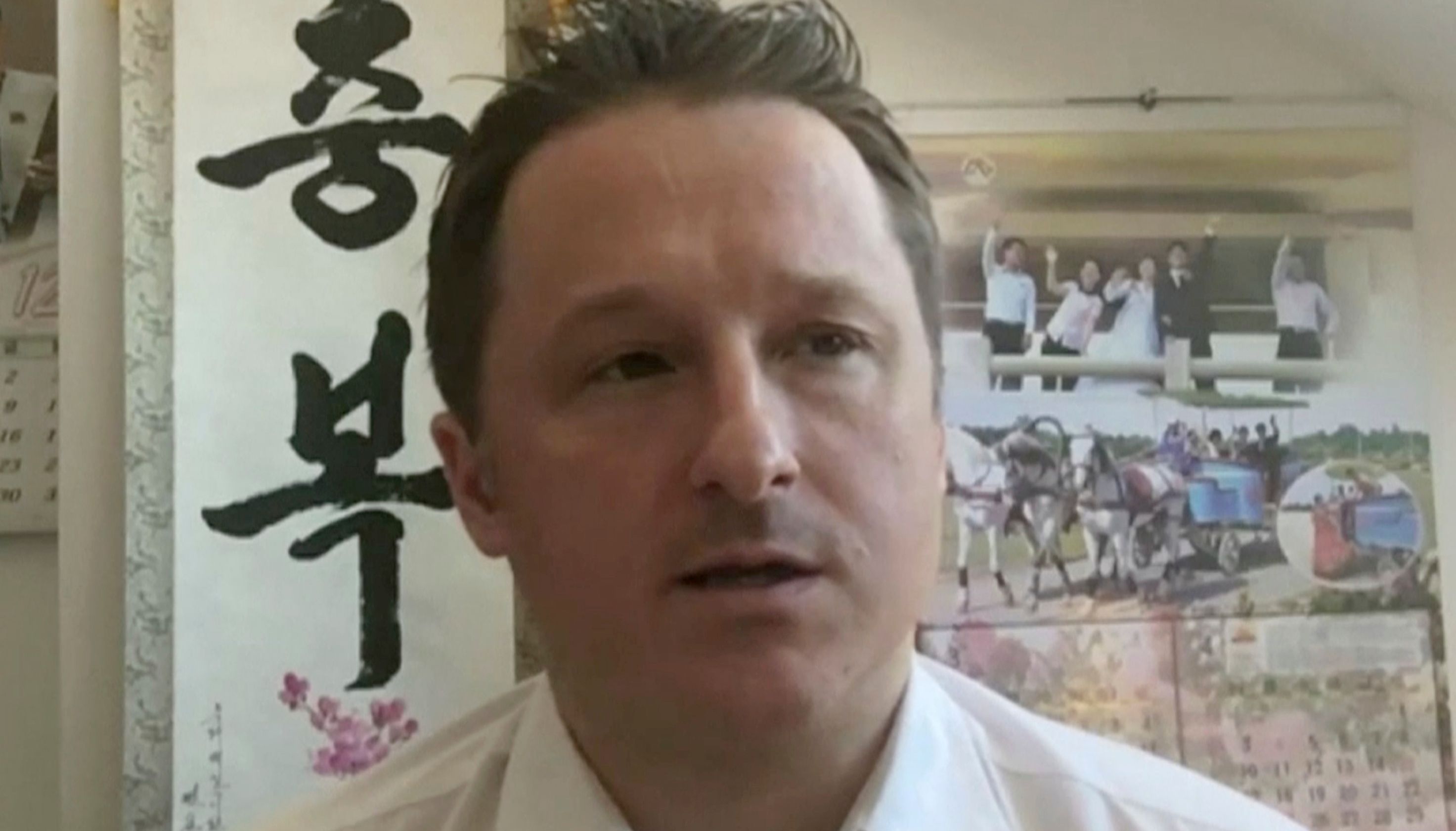 SEOUL – A second Canadian citizen has been detained in China this week, Chinese officials confirmed on Thursday.

Businessman Michael Spavor alerted Canadian officials that he had been questioned by Chinese authorities before disappearing.

“We have been unable to make contact (with Spavor) since he let us know he was being questioned by Chinese authorities,” Canadian Global Affairs spokesman Guillaume Bérubé said in a statement on Wednesday. “We are working very hard to ascertain his whereabouts and we continue to raise this with the Chinese government.”

The Chinese government confirmed on Thursday that Spavor was under investigation by the Dandong Bureau of Chinese State Security for “suspicion of jeopardizing China’s national security,” Chinese newspaper Global Times reported.

Spavor operates Paektu Cultural Exchange, a group that leads tourism, culture and economic trips into North Korea. He was instrumental in bringing former NBA star Dennis Rodman to North Korea in 2013 and is one of the few Westerners to have met North Korean leader Kim Jong Un.

He is based in Dandong, a city on the Chinese border with North Korea.

Kovrig, who works for Beijing-based thinktank International Crisis Group (ICG), is being investigated “on suspicion of engaging in activities that harm China’s state security,” state-run Beijing News said on Wednesday.

Like Spavor, Kovrig had a North Korea connection, with his work for ICG covering denuclearization issues on the Korean peninsula.

Meng’s arrest came at the request of Washington, which is accusing her of secretly selling equipment to Iran in violation of U.S. sanctions.

She was released on $10 million (US $7.5 million) bail on Tuesday by a Vancouver court under strict conditions that include round-the-clock surveillance and an electronic tracking device. Meng awaits a legal fight over extradition to the U.S.

Her arrest has sparked outrage in China and Beijing has called for her immediate release.

Chinese Foreign Minister Wang Yi said on Tuesday that China “will never sit by and watch any bullying act that violates the legitimate rights and interests of Chinese citizens.”

An editorial published last week in People’s Daily, the official newspaper of the Chinese Communist Party, warned that “Canada will pay a heavy price” if Meng was not released.

“Canada must correct its mistake and immediately stop violating her lawful rights and interests, as well as give the Chinese people a proper explanation for this disgusting and vile act made at the behest of the United States,” the editorial said

President Donald Trump said Tuesday he could intervene in Meng’s case if it would help trade negotiations with China.

Melania Trump brushes off critics during interview with Sean Hannity