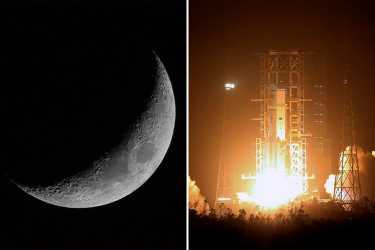 If successful, the Chang’e-4 mission would be the first time a spacecraft has ventured to the far side of Earth’s only natural satellite. 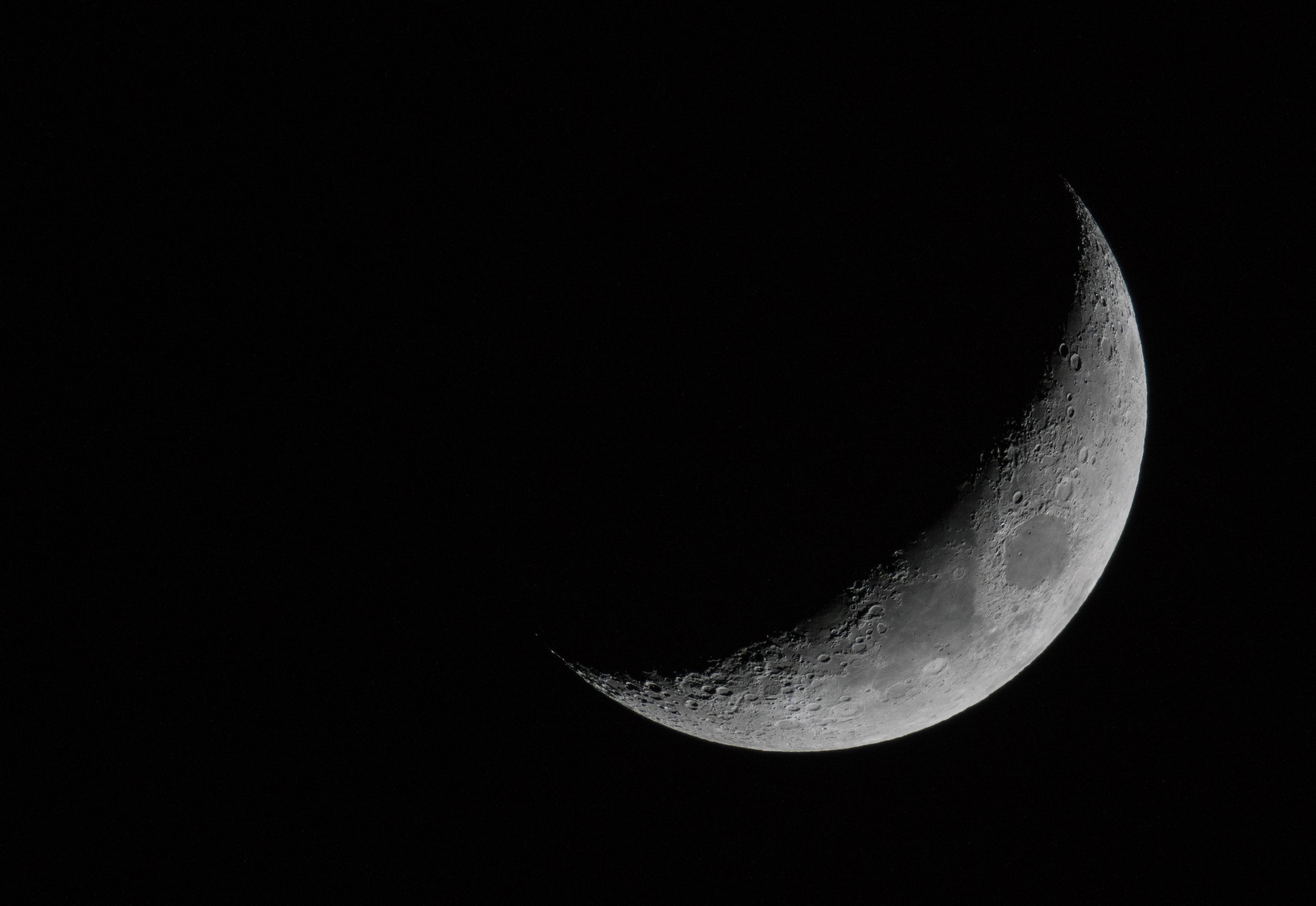 The move comes just days after both Nasa and Russia announced intentions to establish a “permanent” lunar base.

Nasa said recently it wanted to send humans back there “to stay” with the aim of using it as a base for journeys to Mars.

Russia said at the end of last month it wanted to build a colony on the Moon by 2040.

China hopes its mission will reveal some of the mysteries of the Moon by venturing to a part of the body that is largely unknown. 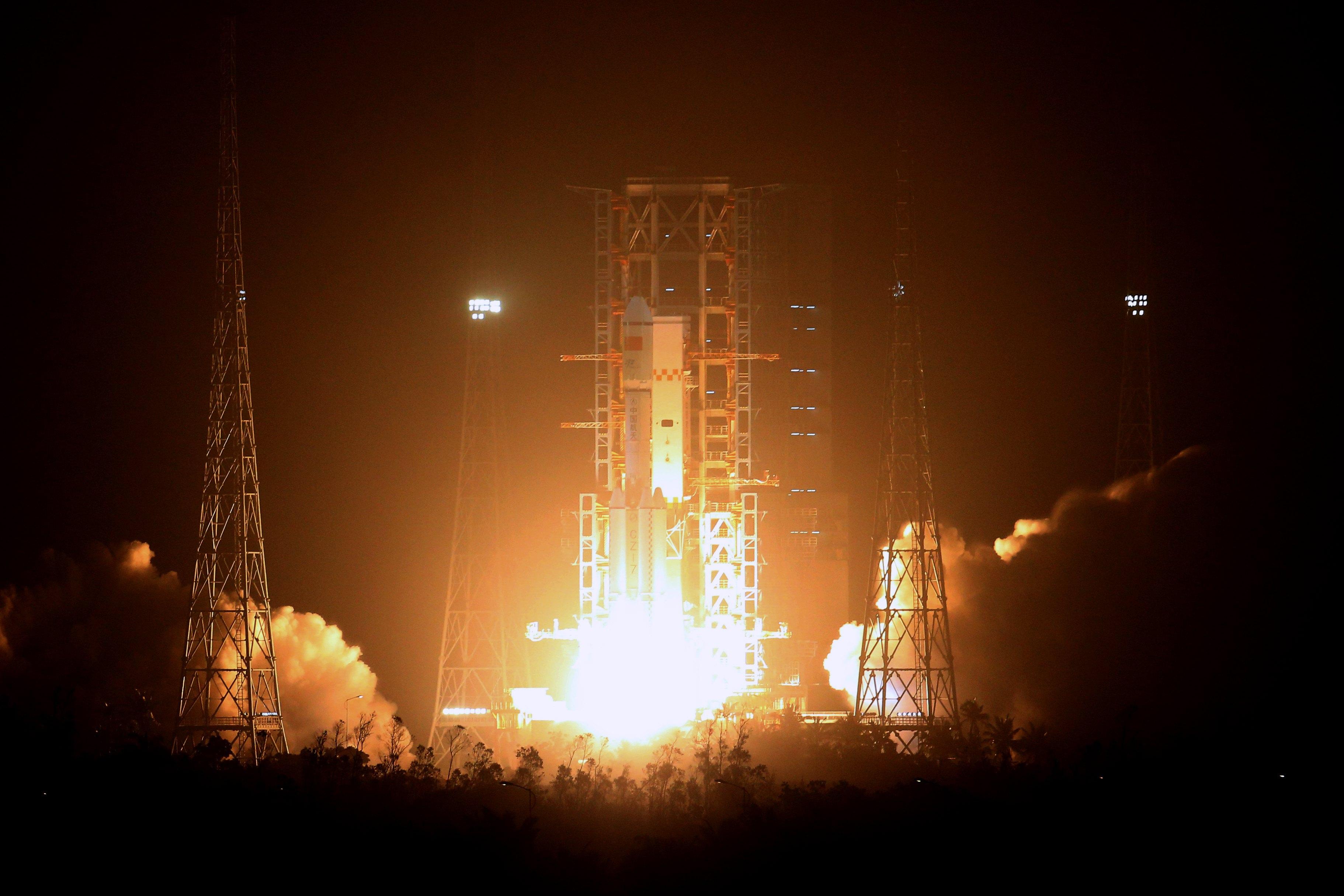 The spacecraft will also carry out a range of scientific experiments; including one which will test if it is possible to grow plants there.

It is hoped a rocket will blast off from Xiching Satellite Launch Centre in Sichuan province on December 8 and enter the Moon’s orbit before touching down in a massive crater near the Moon’s south pole.

A rover will hopefully measure the mineral composition of the Moon with an infrared spectrometer, which may help geologists understand the processes involved in the Moon’s evolution.

Although the first image of the dark side of the Moon were taken in 1959 no spacecraft has ever landed on it.