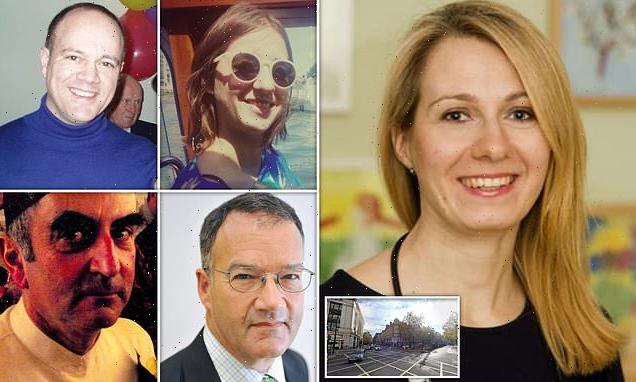 Children's doctor SEVENTH cyclist to die near gyratory in 13 years

Revealed: Children’s doctor, 41, who was killed by lorry while cycling through morning rush-hour traffic in London is the SEVENTH cyclist to die near the same gyratory in 13 years

A much-loved children’s doctor was killed on her bike at a junction where six other cyclists have lost their lives.

Marta Krawiec, 41, was on her way to see her patients when she collided with a lorry in the morning rush hour. She died at the scene.

Her death on Wednesday makes her the seventh cyclist to have been killed near the Holborn gyratory, central London, since 2008. In 2018, a physician to the Queen, Dr Peter Fisher, was crushed by a lorry in the same area. 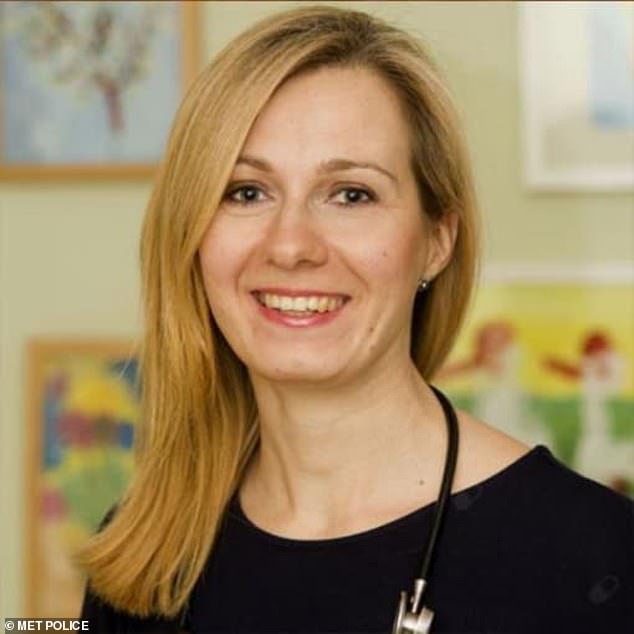 Much-loved children’s doctor Marta Krawiec, 41, (pictured) was on her way to see her patients when she collided with a lorry in the morning rush hour. She died at the scene, becoming the seventh person to be killed near the same junction since 2008

Sadiq Khan, the Mayor of London, has admitted that planned safety improvements, unveiled in 2019, will not be completed for at least another two years. Transport for London said the work had been delayed by the pandemic.

The paediatrician and allergy expert was cycling to work at a clinic in Clapham, south London, according to her family.

In a statement, Dr Krawiec’s parents said: ‘Marta lived helping other people every day. She died on the way to her patients. We are devastated by the loss of our beloved daughter and sister.’

Sammy Barratt-Singh said Dr Krawiec was her ten-year-old son’s doctor and they had an appointment with her on Monday.

‘We’re absolutely devastated, Dr Marta was so lovely. We’ve been seeing her every couple of months for five years and she will be terribly missed,’ she said.

Dr Krawiec trained at the Medical University of Warsaw and moved to London in 2016. She studied at King’s College allergology clinic before becoming a child allergology consultant in 2018. Transport chiefs are under pressure to explain why £12.5million of road safety improvements have been delayed in Holborn. 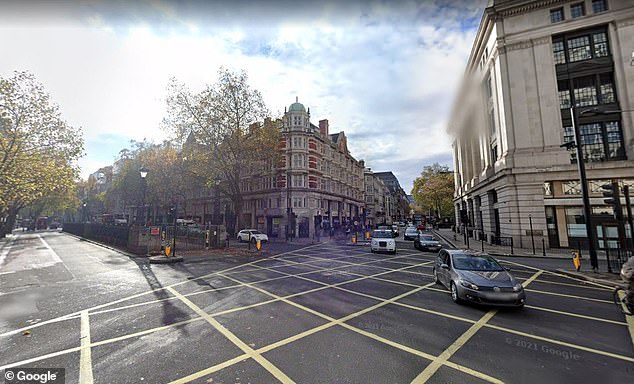 Ms Krawiec death makes her the seventh cyclist to have been killed near the Holborn gyratory, central London (pictured), since 2008 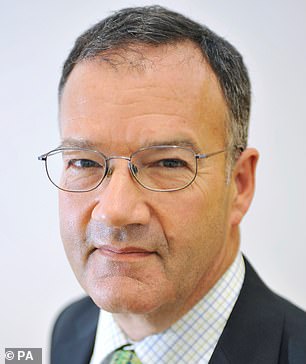 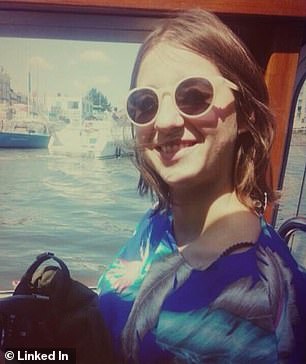 Left: Dr Peter Fisher, who was crushed by a lorry in the same area to where Dr Krawiec was killed. Right: Federica Baldassa, 26, a passionate cyclist who was killed in 2015 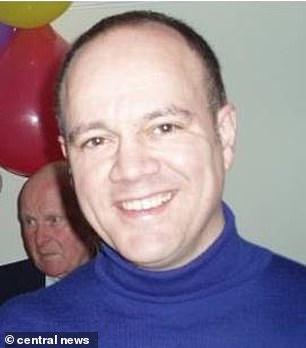 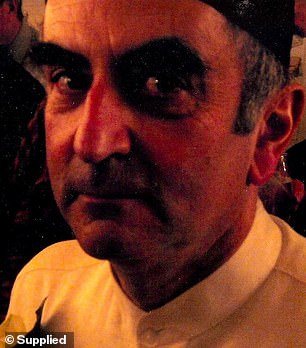 Left: Alan Neve, who was killed in 2013 by a red light jumping tipper truck drive. Right: Francis Golding died in hospital from injuries sustained in November 2013

Dr Fisher, 67, was killed when his bicycle crashed into a lorry travelling at 8mph.

After his death, his sister Suzie Herne called on Mr Khan to ‘urgently address the issue of cycle safety in London’.

The death of music executive Alan Neve, who was crushed by a lorry in 2013, also in High Holborn, sparked demonstrations.

BBC Radio 2 presenter and cycling campaigner Jeremy Vine tweeted yesterday: ‘The junction where Marta Krawiec was killed looks dangerous even from space. And yet when Transport For London try to eliminate these deathzones they are fought tooth and nail by special interest groups. It is time to put safety first.’

Sam Monck, of TfL, said: ‘We’re determined to make all roads safer and are working closely with Camden Council on how to do this in Holborn as soon as possible.’

The driver whose lorry struck Dr Kraiwec is assisting police with its investigation, Scotland Yard said.

Spoilers: Abi is disgusted by Nina's mural in Corrie