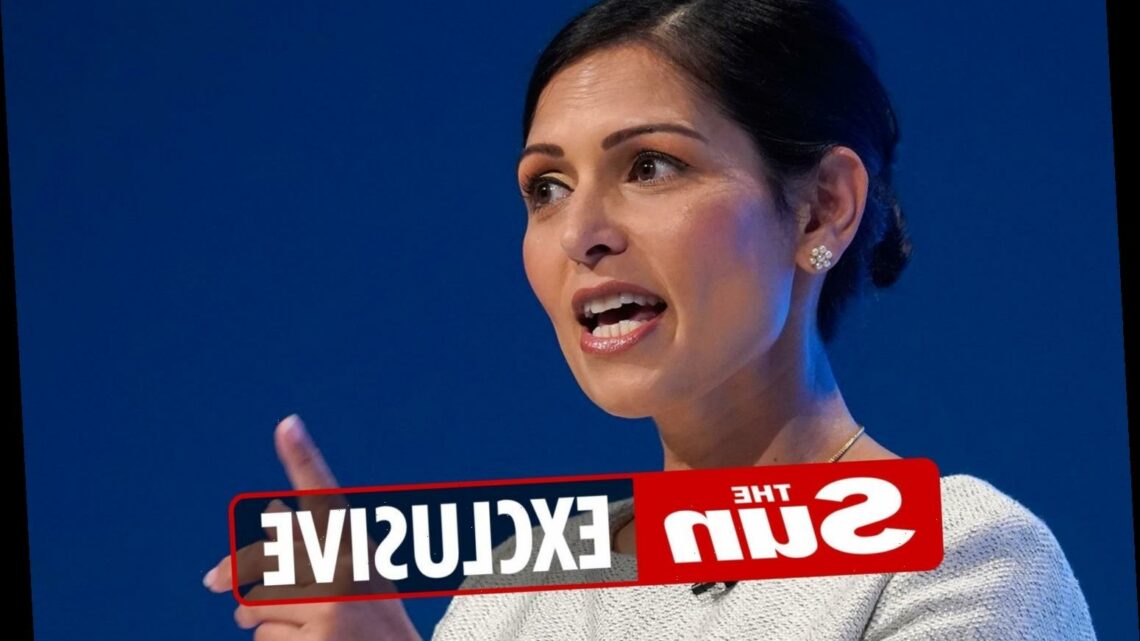 CHILD rapists, terrorists and serious criminals as well as failed asylum seekers will be stopped from exploiting modern slavery safeguards to stay in Britain.

And lefty lawyers who help them face a major clampdown and punishing costs for wasting court time. 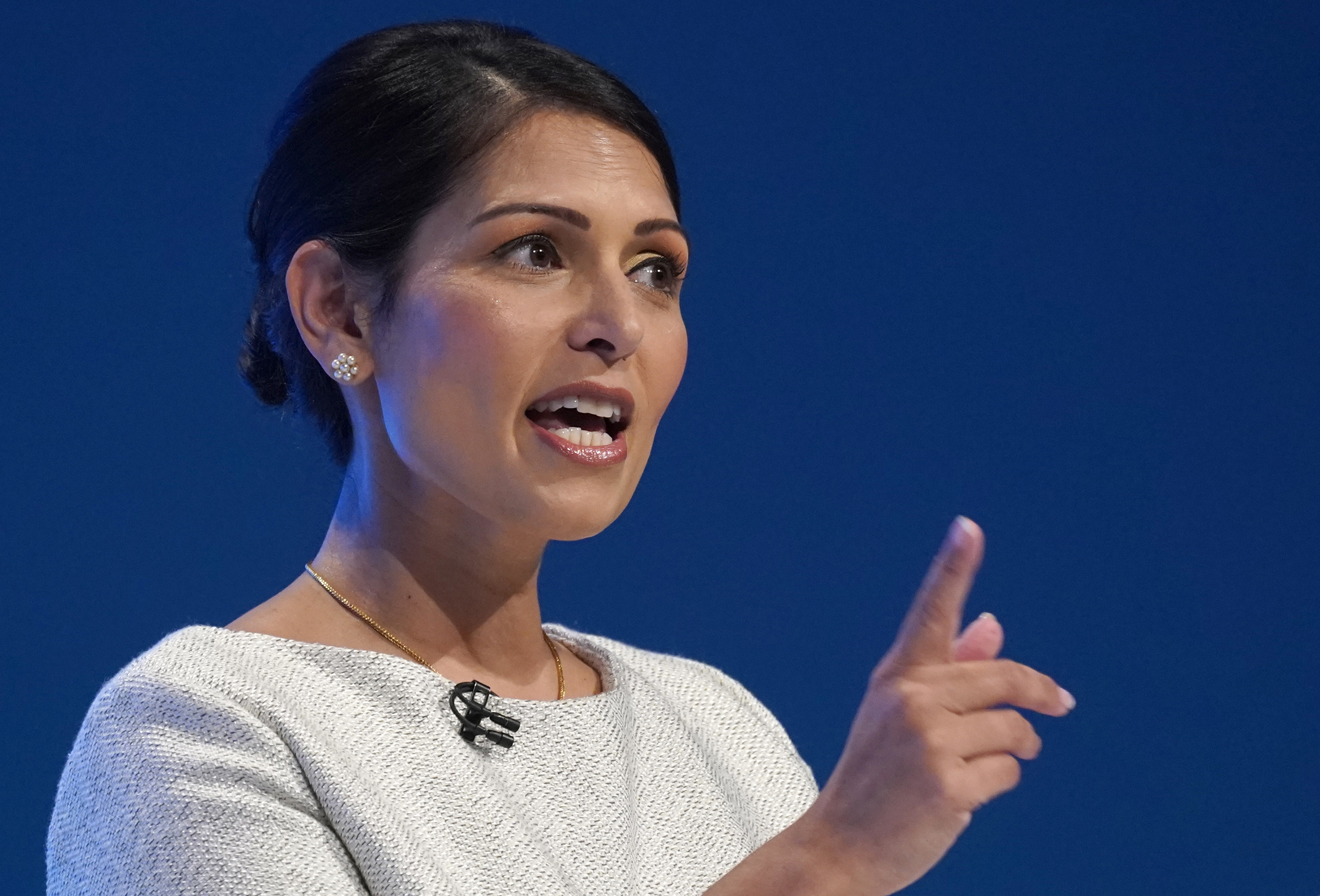 Asylum appeals will be “expedited” too to stop delays in deportations.

The landmark Modern Slavery Act was designed in 2014 to protect vulnerable people being trafficked but is regularly used without merit to delay the expulsion from the UK of serious criminals.

Home Secretary Priti Patel tells The Sun today criminals and terrorists are "diverting resources away from genuine victims of trafficking, persecution and serious harm – which is completely unacceptable."

Upcoming reforms to the asylum system due to be unveiled on Wednesday will stop deportees being able to frustrate their removal using Modern Slavery laws.

And its protection is to be withheld from and dangerous criminals who have received prison sentences of over a year, as well as individuals who pose a threat to national security.

The Home Office wants to use the new Sovereign Borders Bill to target “dinghy-chasing” firms with strict rules similar to the Fixed Recovery Costs faced by  accident lawyers.

Instead of long haggles over costs for cases, there will be a flat fee for unsuccessful bids.

And judges will have the power to slap massive costs on have-a-go lawyers who use template papers and every excuse they can think of to try to stop deportations without merit. 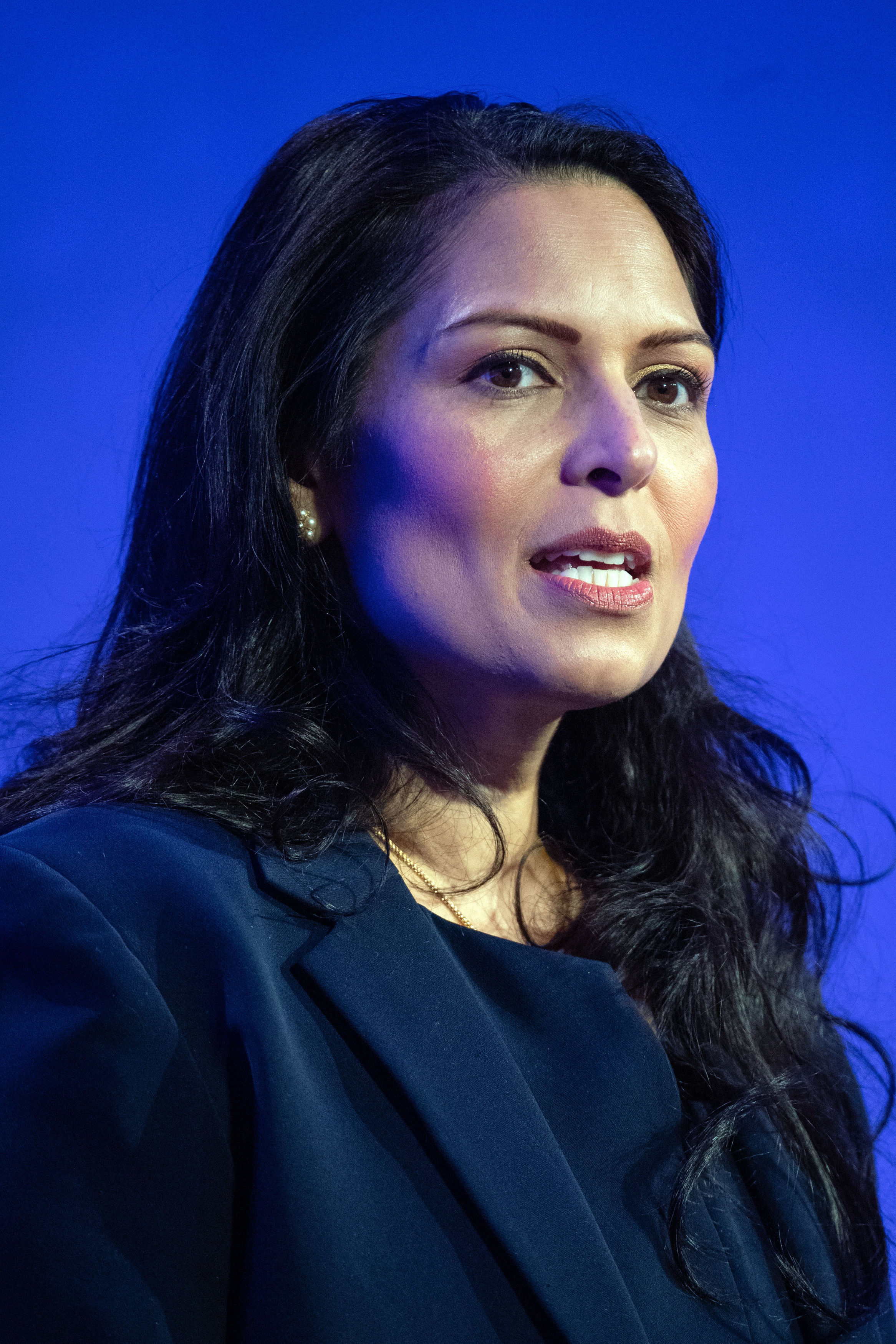 They will have to sign up to a “good faith” agreement promising not to use false or jumped up excuses not to expel failed asylum seekers.

If they breach it they face new “Wasted Costs Orders”.

A government source said last night: “Cases will be heard fairly, they just won’t be heard over and over again.

"Some of the tactics some law firms use to keep people with no right to be here in the country are scandalous and we want to make sure they, not taxpayers pick up the bills.”

The Home Secretary told The Sun: “Our generous safeguards for victims are being rampantly abused by child rapists, people who pose a threat to national security and failed asylum seekers with no right to be here.

“The UK has led the world in protecting the victims of modern slavery and we will continue to support those who have suffered intolerable abuse at the hands of criminals and traffickers so they can rebuild their lives.”