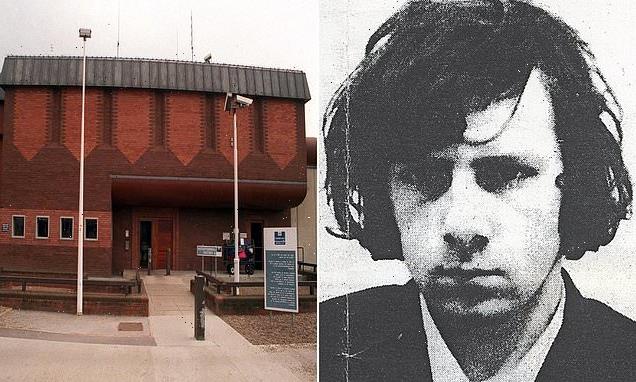 Child killer dies of Covid in jail after refusing to shield

A child killer who strangled a 12-year-old to death has died in prison from a Covid-19 infection while serving two life sentences for his crimes.

Douglas Blastland was first jailed in 1977 after four separate sexual attacks on young boys aged between 11 and 13, in Grimsby.

Appearing before Leicester Crown Court he was sentenced to five years behind bars. In 1982 he sexually assaulted and strangled 12-year-old Karl Fletcher with a football scarf and dumped his body face down in a ditch.

The depraved criminal died at the age of 63 after refusing to shield at HMP Full Sutton, near York, during the pandemic last year, a newly published report shows. 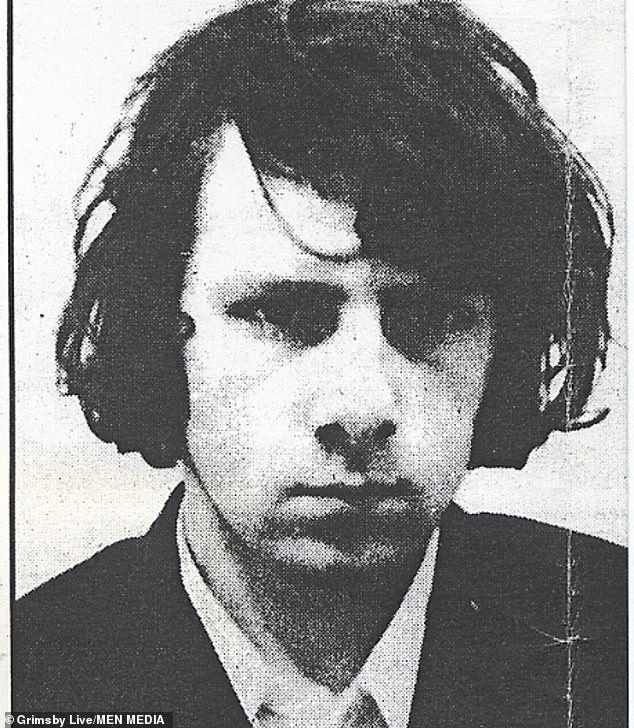 Blastland was 19 and working as a butcher in Grimsby during the time of two of the offences that were reported in 1977.

He was given a five year sentence during proceedings in Leicester where he was convicted of two acts of gross indecency and two of attempted gross indecency. The boys were aged between 11 and 13-years-old.

Blastland was free by July 1980 and just two years later he would again attack Karl Fletcher who had left his home at around 6pm on December 6, 1982.

He had stormed out of the family home after an argument with his mother and that was the last time they would see their child alive.

During court proceedings, Blastland admitted meeting Karl not far from where he would later be found dead and alleged to have paid him for sexual acts.

However, he denied killing the boy who was tragically found face down the next morning on wasteland off Thorndike Way.

A post-mortem of Karl’s body would find that the young boy had been brutally sexually assaulted before he was strangled to death with his own Nottingham Forest football scarf.

Blastland was sentenced to two life sentences for murder and sexual assault with a minimum of 22 years which was later increased to 25.

The killer made multiple bids for freedom, but none of his applications were successful and after a series of temporary transfers he would be admitted to HMP Full Sutton on October 5, 2005.

A newly published report from the Prisons and Probation Ombudsman has revealed that despite being considered high risk during the Covid-19 pandemic he chose not to shield. 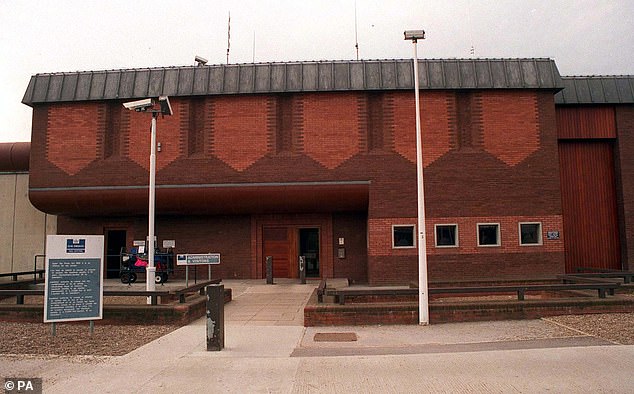 In July 2021 there was an outbreak of Covid-19 in Blastland’s wing and he tested positive on July 26.

On August 2 Blastland was found to be having difficulty moving and breathing an ambulance was called. A nurse found that Blastland was short of breath, confused, disorientated and his blood oxygen levels were very low at 61 per cent.

At hospital he was admitted to intensive care where he was placed on a ventilator and admitted into a medically induced coma.

On the morning of August 7 hospital staff began end of life care and withdrew medication and ventilation, his death was confirmed at 12.09pm.

No post-mortem examination was held as the coroner accepted a hospital doctor’s certification that the cause of Mr Blastland’s death was multiple organ failure as a result of Covid-19 pneumonitis.

He also had diabetes and high blood pressure which did not cause, but contributed to his death.

The clinical reviewer concluded that Blastland’s clinical care at Full Sutton was of a good standard, equivalent to that he could have expected to receive in the community.

She found that his long-term medical conditions were managed in line with national clinical guidance, appropriate care plans were in place and there were regular reviews. She made no recommendations.

Channel Your Inner Biker Chick With These Motocore Pieces