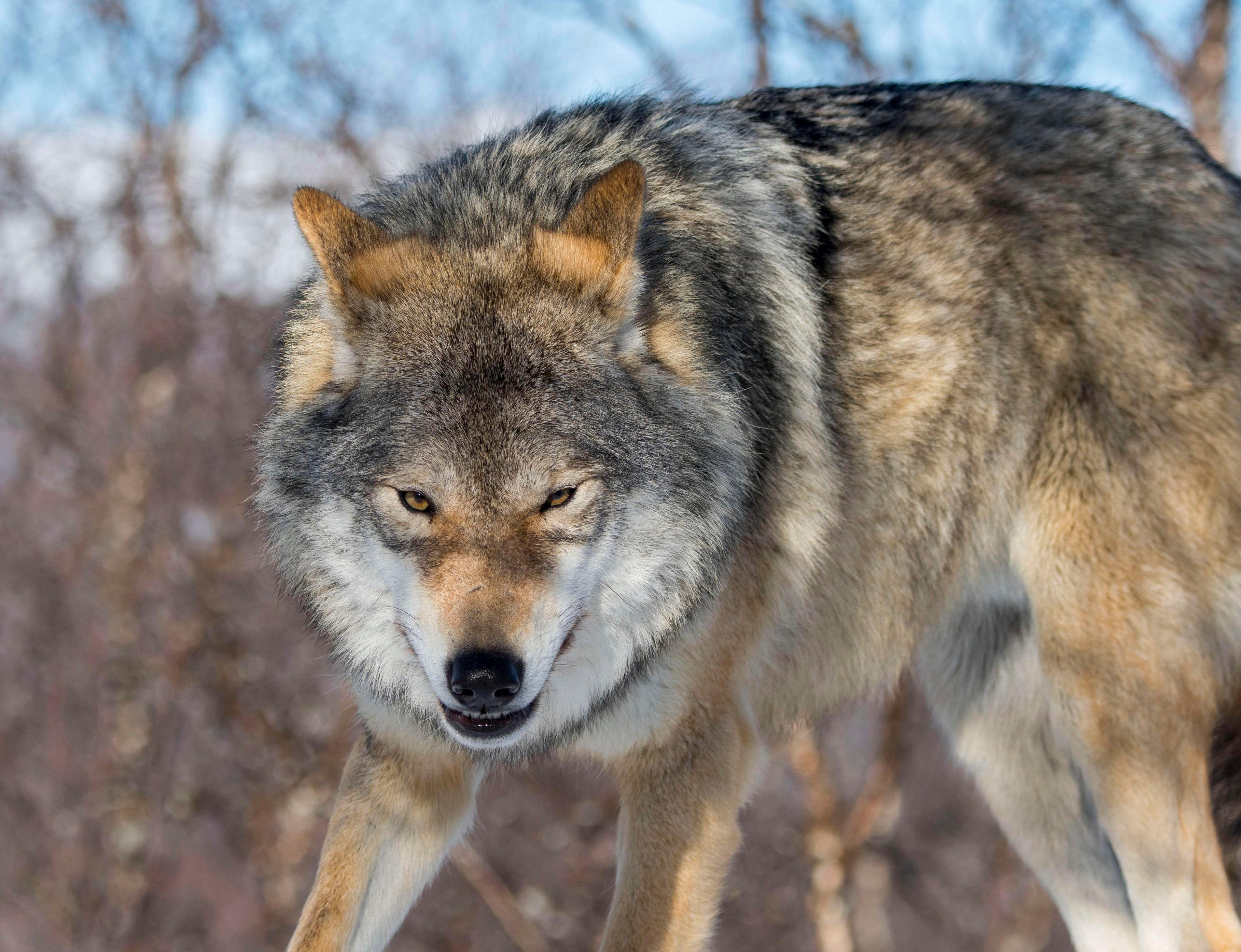 The European grey wolf population has boomed at the site since the human population moved out and it became a virtual wildlife preserve. 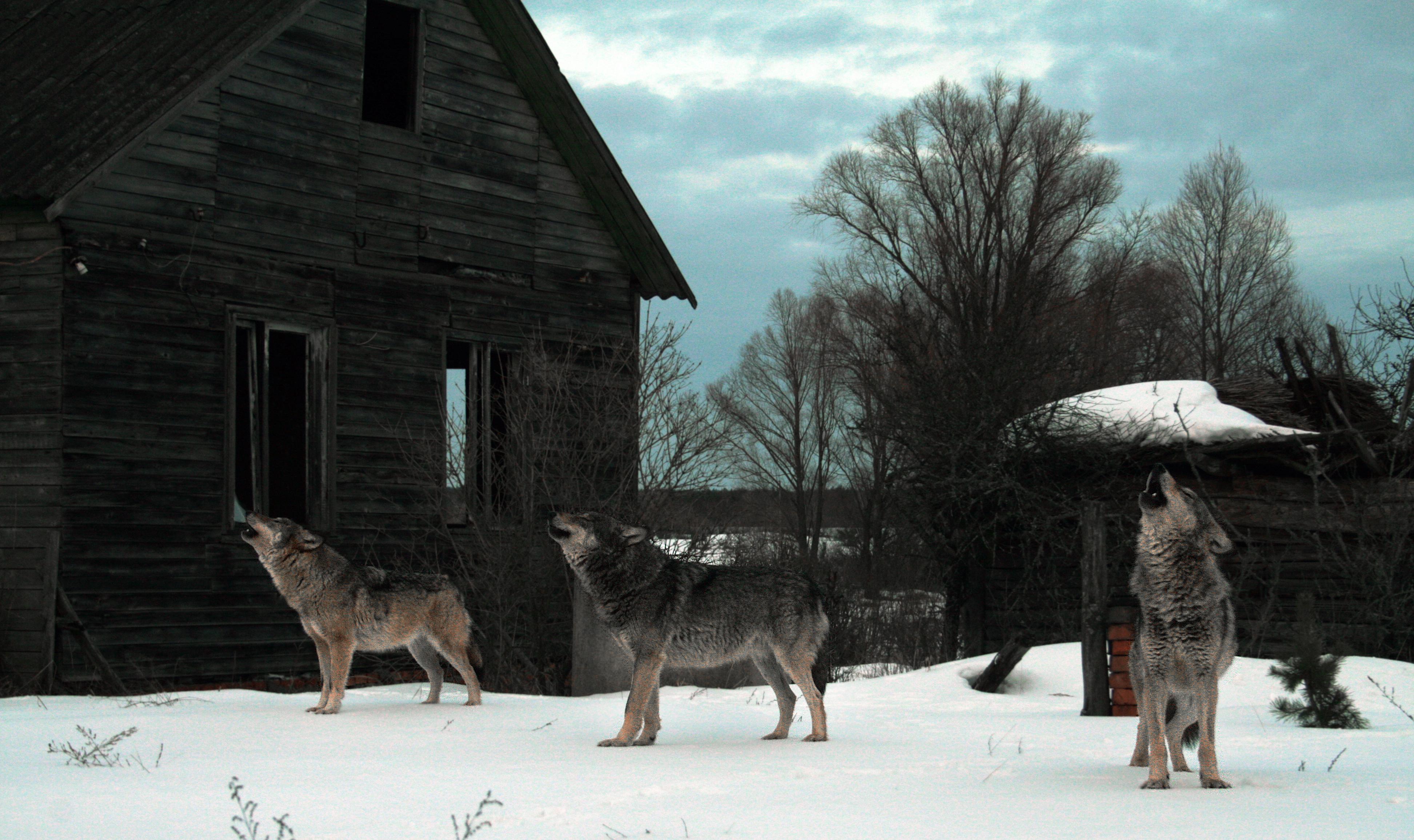 Research now reveals some of the wolves – potentially affected by damaging radiation – have been crossing Ukraine's borders into Russia and Belarus.

The news has sparked concerns among some in the scientific community that the animals may mate and spread mutant genes to other packs.

The site became off limits to humans after the nuclear power plant disaster on 26 April 1986, due to concerns about the high levels of radiation.

Explosions destroyed a reactor at the plant releasing about 400 times more radioactive fallout than the atomic bomb dropped on Hiroshima. 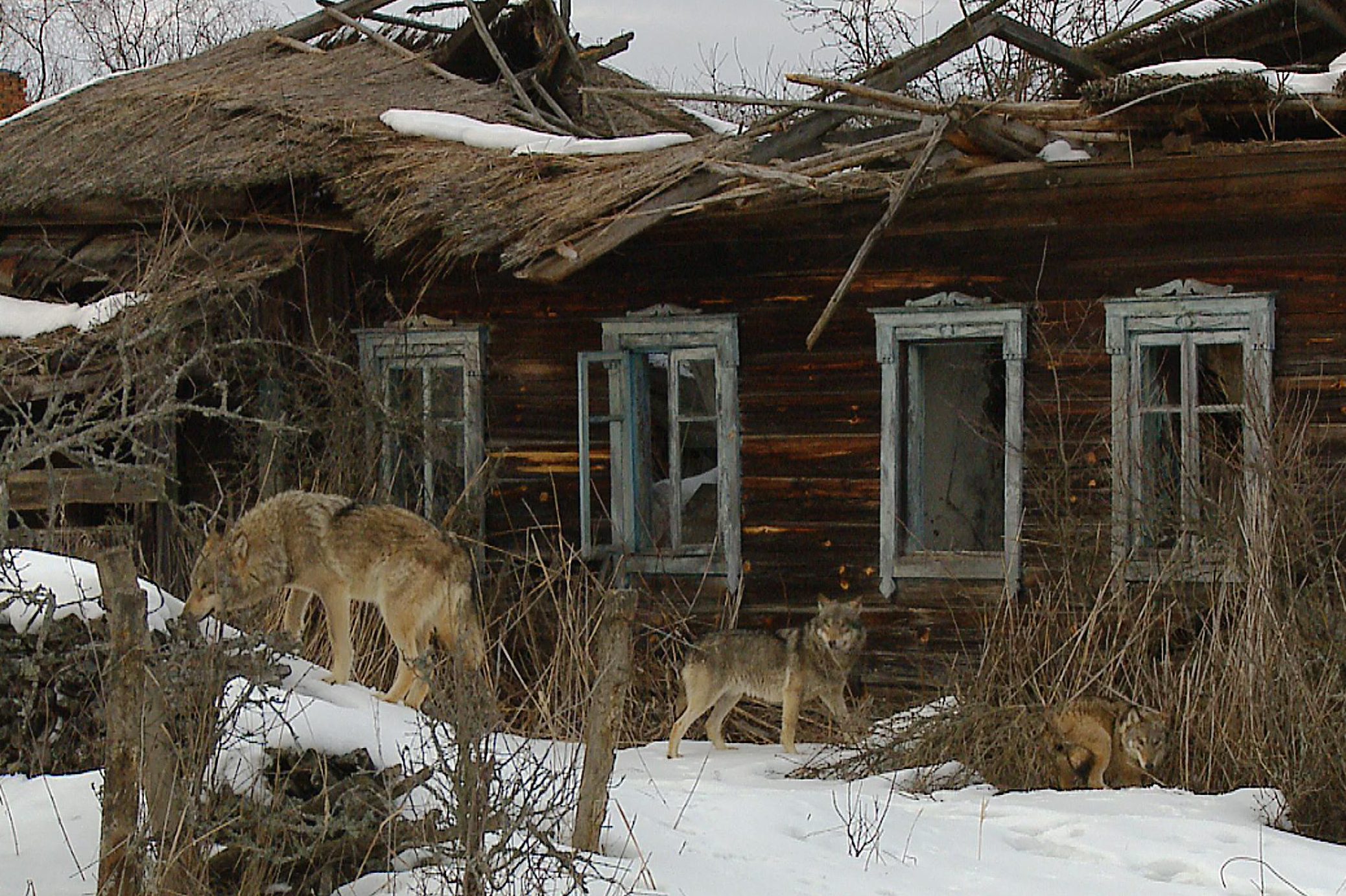 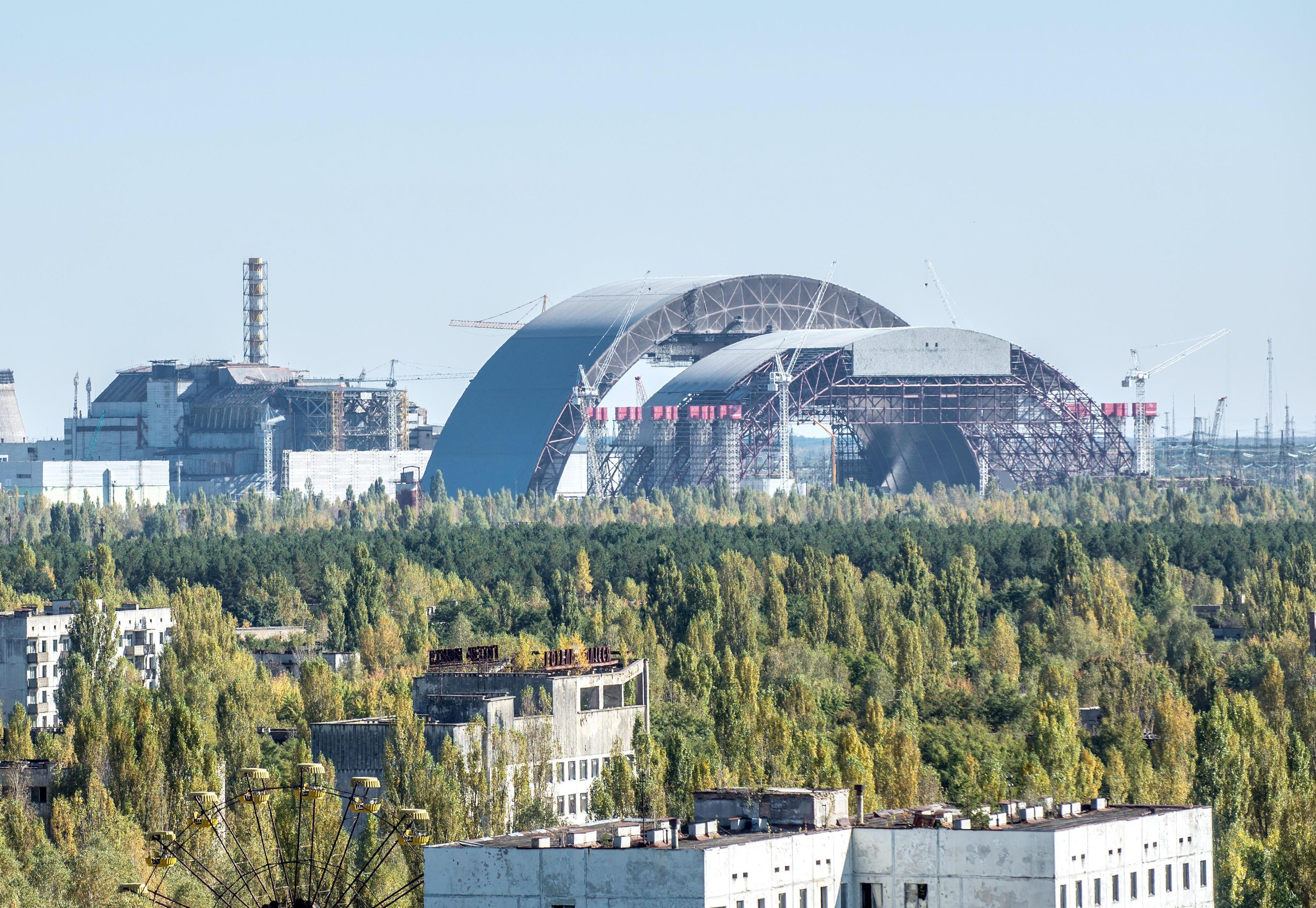 Particles were spread thousands of miles across Europe, dozens of residents were killed and many more exposed to the deadly radiation.

It now seems that the lack of human interference at the disaster site has allowed the wolves to thrive in the 1,000 sq mile exclusion zone.

They began to take over the eerie site in 2016 and the pack's population is now thought to be seven-times larger than usual.

During a study of their movements scientists GPS fitted trackers to 13 adults and one juvenile to see how far they strayed. 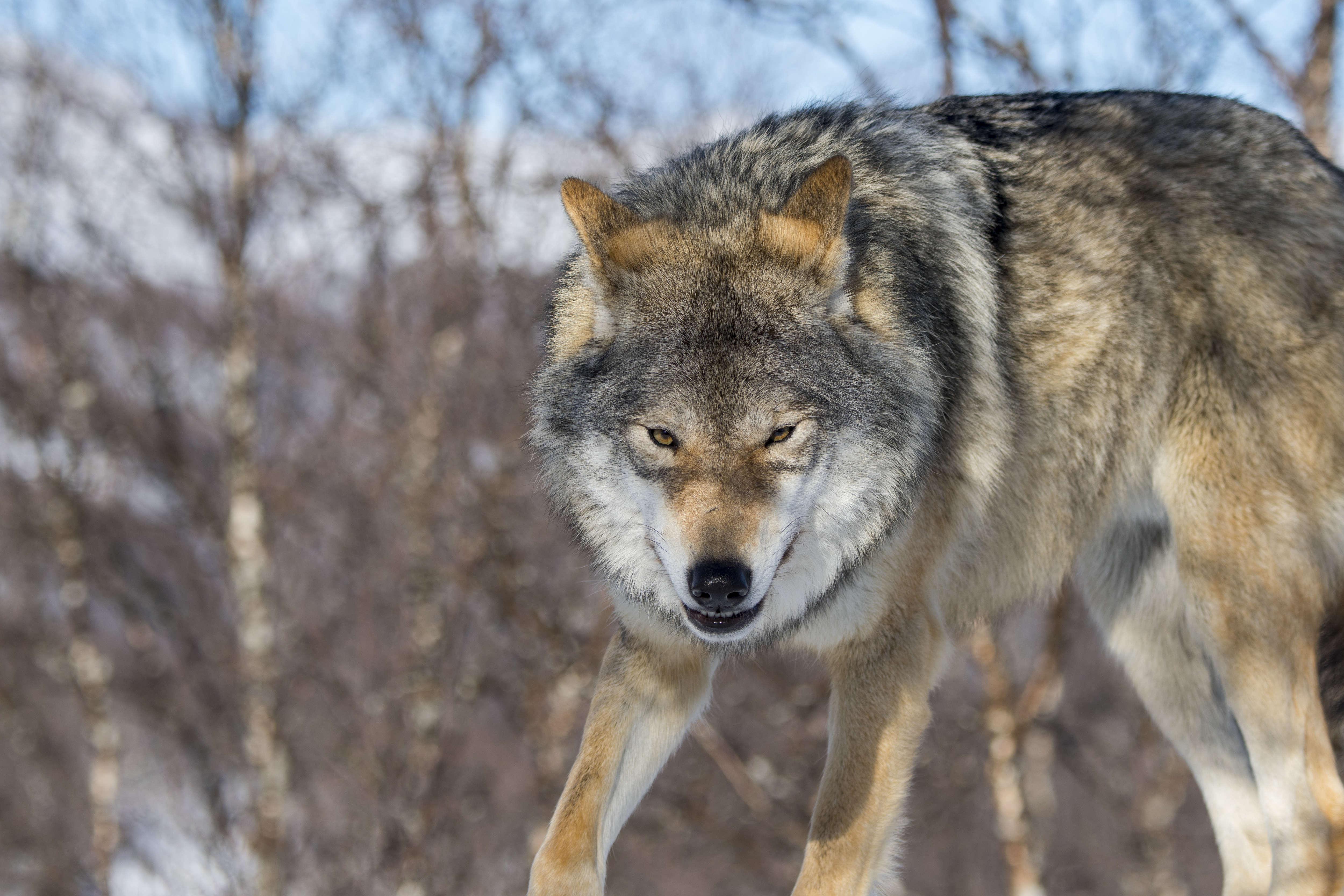 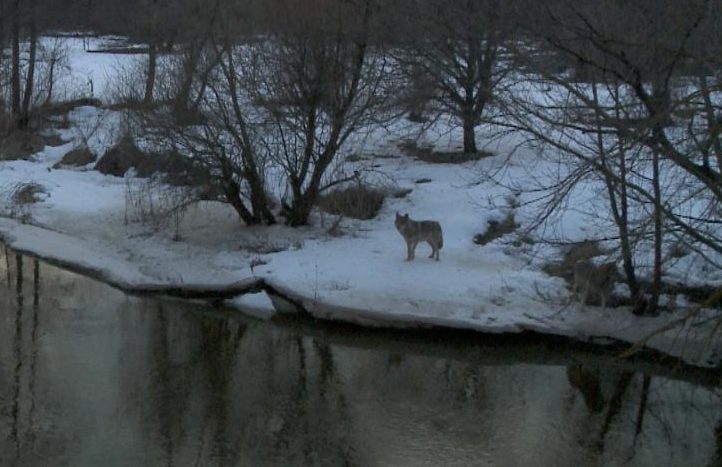 The researchers found while the adult wolves stayed within the zone, the juvenile roamed far beyond its boundaries.

The young wolf began to consistently move away from its home range about three months after scientists began tracking its movements.

Over the course of 21 days, it ended up about 186 miles (300 km) outside the exclusion zone first heading to Belarus and then Russia.

This raised questions about the affect of wolves potentially affected by radiation carrying mutant genes to pass onto other wolf communities.

Studies of other animals -mostly smaller ones like birds, rodents, and insects -show that Chernobyl radiation can cause mutations and ill health.

And work done in creatures such as barn swallows and voles suggests these mutations may be transferred to the next generation.

These also had the potential to spread radioactive contaminants, notes Tim Mousseau, of the Uni of South Carolina who was not involved in the wolves study.

The study's lead author and wildlife ecologist Michael Byrne told Live Science he believes the mutant gene theory is something worth looking into.

But the University of Missouri animal movement and ecology expert was quick to add:  "We have no evidence to support that this is happening.

"No wolves there were glowing – they all have four legs, two eyes and one tail."

The Chernobyl exclusion zone is also home to other species including moose, horses, bison, boars and red badgers.

Last year, we told how radioactive boars were running wild in the Czech Republic after eating mushrooms contaminated after the Chernobyl disaster.