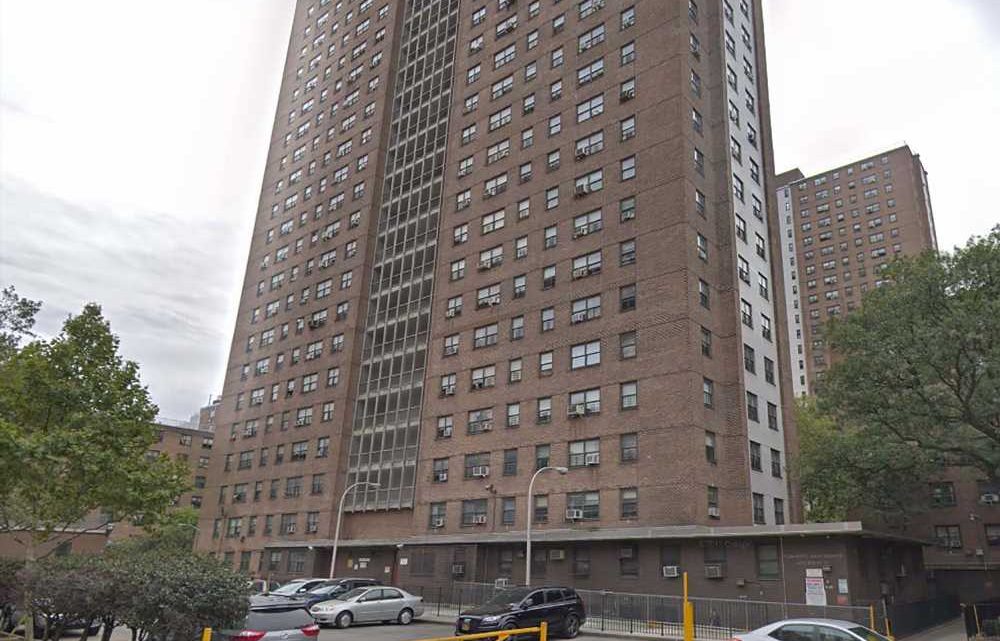 Chelsea NYCHA apartments may be converted to market housing: officials

City officials are quietly pitching plans to demolish part of the Fulton Houses public housing complex in Chelsea and replace it with a development that would include market-rate apartments.

The move is the latest desperate bid to raise cash for the money-starved Housing Authority, which is now under the watch of a federal monitor.

“There’s been some discussions, not a lot of details, but an outline of a plan,” said Sen. Brad Hoylman (D-Manhattan), who was among those briefed on the plan. “I join my colleagues in government who want to find out more about how this might work.”

Residents of the two demolished buildings would be guaranteed apartments in the new buildings, politicians briefed said.

Revenue generated from the deal would pay for two new public housing buildings constructed where a NYCHA parking lot currently stands, as well as the overhaul of the remaining nine buildings.

NYCHA estimates the Fulton complex needs $168 million in work to return to a state of good repair.

Fulton Houses residents told the Post on Sunday they were skeptical.

“I don’t believe that’s what they want to do,” said Amelia Martinez, 60, who has lived in the complex for four years. “Where are they gonna put all these people if they tear down these buildings? And then they promise they’ll take them back but they won’t.”

“That’s how they get you,” the 59-year-old said. “Once they demolish something, it no longer belongs to you, and then they say ‘sorry we sold the land.’ ”

The plan is the latest example of city officials taking aggressive — and controversial — steps to find new money for NYCHA after years of mismanagement and disinvestment, which culminated in twin lead exposure and repair scandals.

Officials estimate it would cost a staggering $32 billion over five years to bring all 175,000 of the apartments NYCHA manages back to good repair.

The pressing need forced Mayor Bill de Blasio to embrace plans to dramatically expand development on NYCHA’s property — and to convert roughly a third of the Housing Authority’s stock to private management.

“This is an ambitious plan, and we will work with local elected officials and residents to discuss the different paths to achieve this,” said City Hall spokeswoman Olivia Lapeyrolerie.

Are The White Walkers At Winterfell? ‘Game Of Thrones’ Season 8 Episode 2 Had A Shocking End
World News