Charles' crown needs to be resized ahead of next year's coronation

The crown that King Charles is set to wear at next year’s Coronation has been removed from the Tower of London in a top-secret operation before being resized, Buckingham Palace has revealed.

The ultra-high security operation took place under the cover of darkness on Friday evening.

The St Edward’s Crown was transported under armed guard to a secret location where it will now be resized for King Charles’s Coronation on Saturday 6 May in Westminster Abbey.

Mark Appleby, of Mappin and Webb, who has been the Crown Jeweller since 2017, will spend the next few months working away to ensure the diamond-encrusted crown is big enough to fit the new King.

It is believed that several ‘fittings’ will be required to ensure it is a good fit. 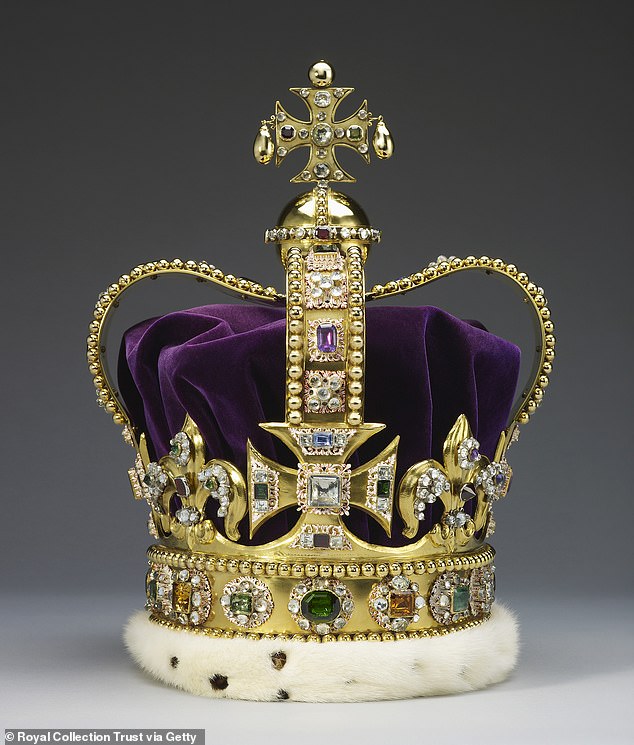 The St Edward’s Crown which will be worn by King Charles II on his Coronation on May 6, 2023 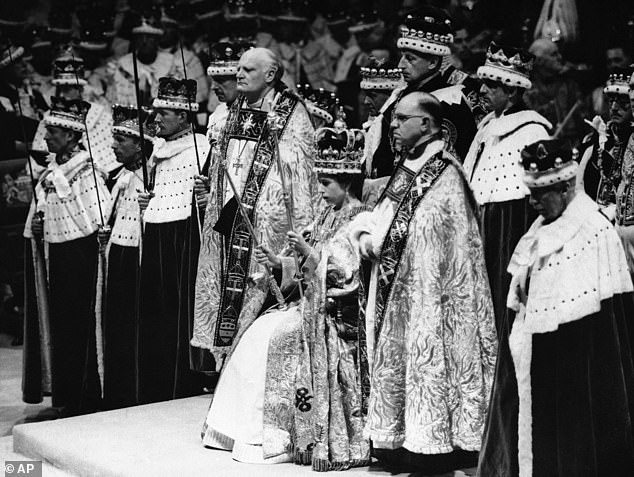 The mystery will fuel speculation over whether Camilla will choose to wear the Crown of Queen Elizabeth the Queen Mother, which is set with the controversial Koh-i-Noor diamond from India.

The 105-carat gem is currently the subject of an ongoing debate over its rightful ownership.

Many Indians believe that it was stolen by the British, but other observers argue it was ‘gifted’ to the East India Company by former rulers of the Punjab in 1849. 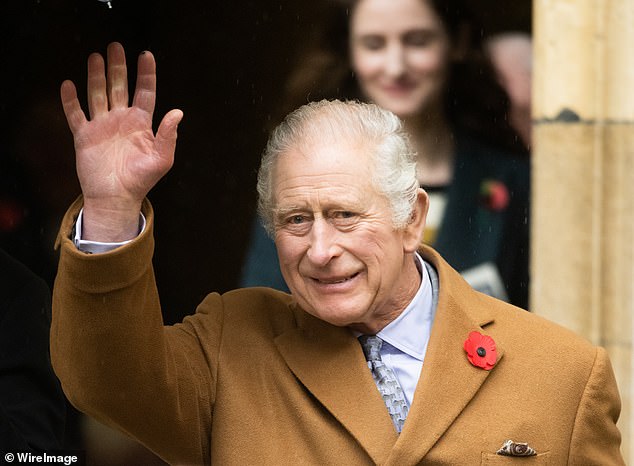 King Charles III at the unveiling of the Queen Elizabeth II statue during an official visit to Yorkshire with Camilla, Queen Consort on 9 November 2022 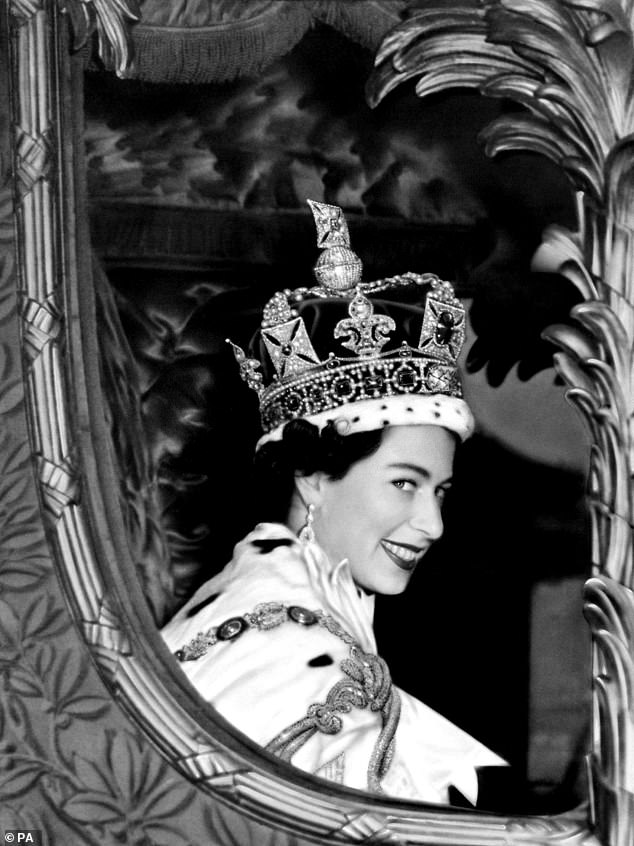 Queen Elizabeth II wearing the Imperial State Crown as she smiles to the crowd from her carriage as she left Westminster Abbey, London after her coronation in 1953 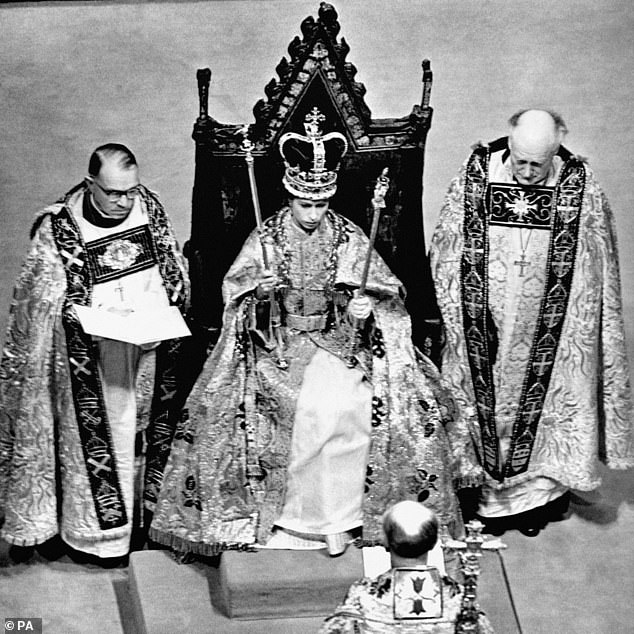 The King will also wear the Imperial State Crown at the Coronation.

But it is the St Edward’s Crown which is considered the centre piece of the Crown Jewels which are kept at the Tower of London.

It was made for Charles II in 1661 as a replacement for the medieval crown which had been melted down in 1649.

The original was thought to date back to the 11th Century royal saint, Edward the Confessor, the last Anglo-Saxon King of England.

The new crown – commissioned from the Royal Goldsmith Robert Vyner – is not an exact replica.

But it does follow the original design of having four crosses-pattée and four fleurs-de-lis, and two arches.

It is made up of a solid gold frame set with rubies, amethysts, sapphires, garnet, topazes and tourmalines and finished with a velvet cap and an ermine band.

Aries weekly horoscope: What your star sign has in store for December 4 – 10 | The Sun