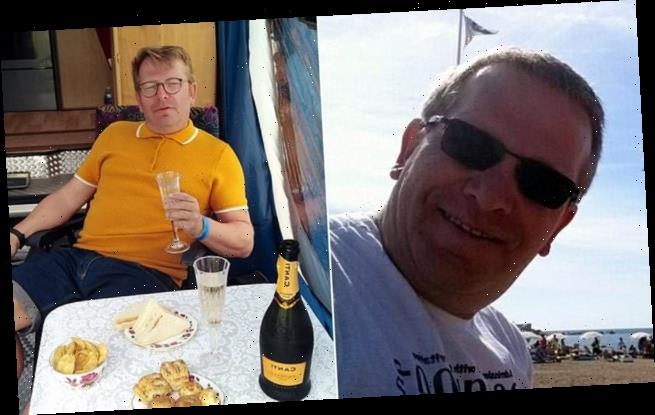 Fraudster charity bosses face jail for collecting more than £500,000 in donations using fake Army veterans in ‘Save our Soldiers’ tops before keeping the cash for themselves

Charity bosses made at least £547,000 by employing fake veterans to collect cash for disabled soldiers, a court heard.

Collectors wearing ‘Save our Soldiers’ tops and camouflage trousers were deployed at railway stations across the country in the two-year scam, Wood Green Crown Court heard.

Former driving instructor Papagavriel and retired truck driver Kelly were trustees of Open Doors, which began as a charity shop in Westcliff-on-Sea, Essex, in 1991. 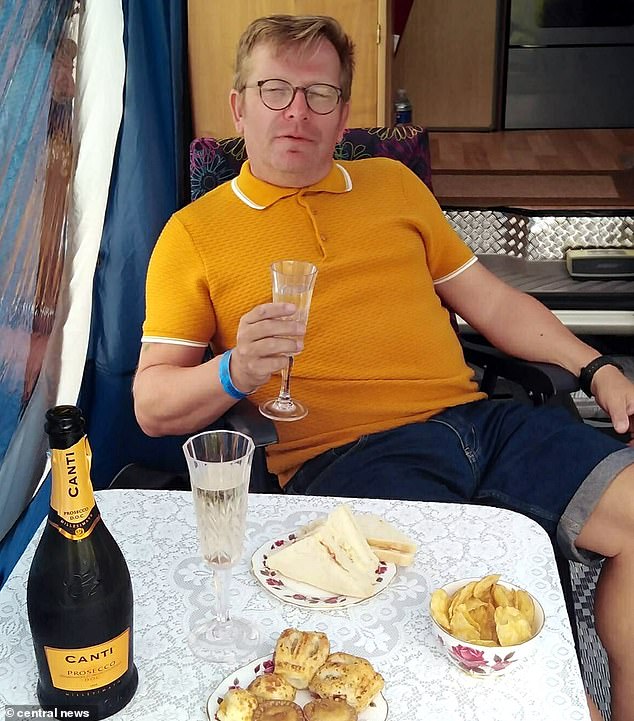 It entered into a fundraising contract with Dove Promotions, run by Peter Ellis and his father Ian Ellis, the court heard.

The contract allowed Open Doors to collect money ‘by way of skilled prize draw tickets, wristbands and any other promotional merchandise’.

Financial investigators discovered Dove Promotions had deposited at least £547,000 into his bank accounts.

However, the true total paid into its bank accounts may never be known.

His father Ian also received £54,388 in cash and electronic transfers.

Leila Chaker, prosecuting, said that 14 cheques totalling nearly £2,000 were paid directly into the account of Papagavriel’s wife from the Open Doors account. 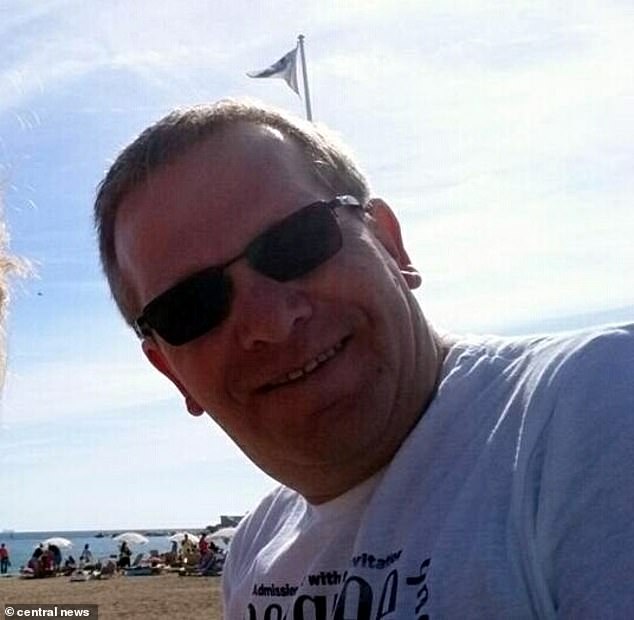 Papagavriel (pictured) and retired truck driver Kelly were trustees of Open Doors, which began as a charity shop in Westcliff-on-Sea, Essex, in 1991

He had received £65,000 from the charity into his bank accounts, the court heard.

Dove Promotions employed collectors in breach of strict fundraising rules and permitted them to run prize draws and sell merchandise.

Its employees were spotted by an off-duty British Transport Police officer collecting cash at Cwmbran railway station in South Wales in August 2014 and Clapham Junction Station in September 2015.

Two men were seen wearing ‘Save our Soldiers’ black polo tops and camouflage trousers and standing by a table next to donation buckets.

Police were informed but no action was taken.

Ms Chaker said: ‘The men were wearing black polo tops with ‘Save our Soldiers’ written on the back of their tops and camouflage looking trousers. 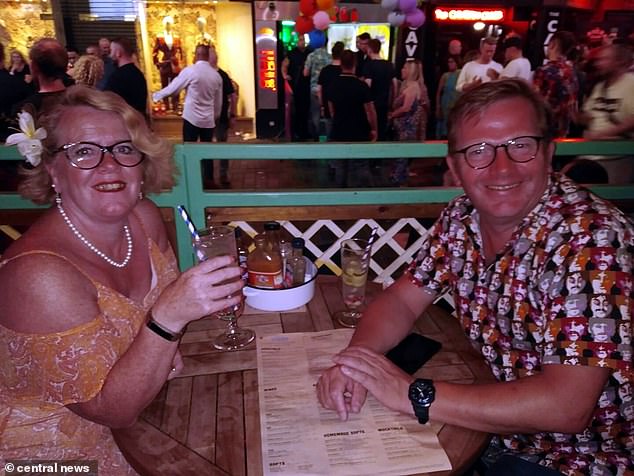 ‘The prosecution say this type of clothing would have given a clear impression of the fundraisers being associated with the military.

‘The two men were positioned on a stand that featured the silhouette of a soldier saluting, with two red charity buckets on the table.’

A commuter raised the alarm about persistent ‘army trouser wearing’ men offering raffle tickets for £2.50 each at ExCel Centre in Docklands in May 2015.

She contacted the charity asking questions about the prize draw and how much money Open Doors raised for army veterans and was offered a refund of £5.

Papagavriel used cash from Open Doors to buy a caravan at a holiday park on Mersea Island, with the purchase agreement signed by Papagavriel and Kelly.

The caravan was then hired out to holidaymakers on Trip Advisor and the rent was paid to Papagavriel.

Kelly told police any money he received was for ‘subsidising’ the Open Doors charity shop. 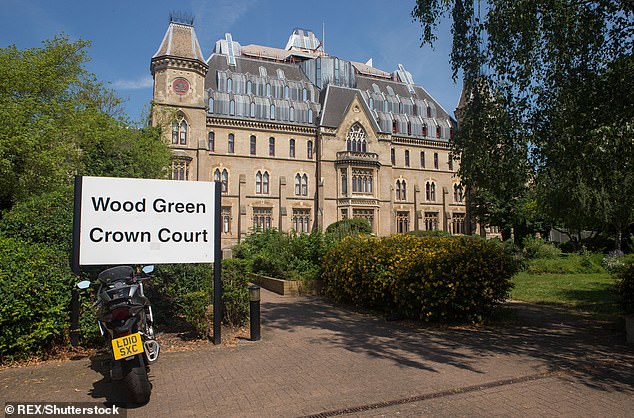 The charity’s stated objective is: ‘To relieve physically disabled persons by providing equipment to enable such persons to develop their physical mental and spiritual capacities that they may realise their full potential as independent individuals and that their conditions of life may be improved.’

As a trustee of Open Doors Papagavriel had a legal duty to act in the charity’s best interest.

He was not permitted to pay himself a salary but could be reimbursed for travel or accommodation related to charity work.

The Royal British Legion said in a 2015 statement: ‘Professional fundraiser Dove Promotions and linked charity Open Doors have been using without permission the names of three high-profile military charities to lend credibility to themselves and their fundraising activities.

‘The three are: The Royal British Legion; ABF The Soldiers’ Charity; and SSAFA. Open Doors in its fundraising and website misleadingly creates the impression that it’s a military charity, when it isn’t one.’

Papagavriel, of Picasso Way, Shoeburyness, Southend-on-Sea; Kelly, of Howard Place, Canvey Island, Essex along with Peter and Ian Ellis, both of Thornton Cleveleys, Lancashire, have admitted fraud by abuse of position.