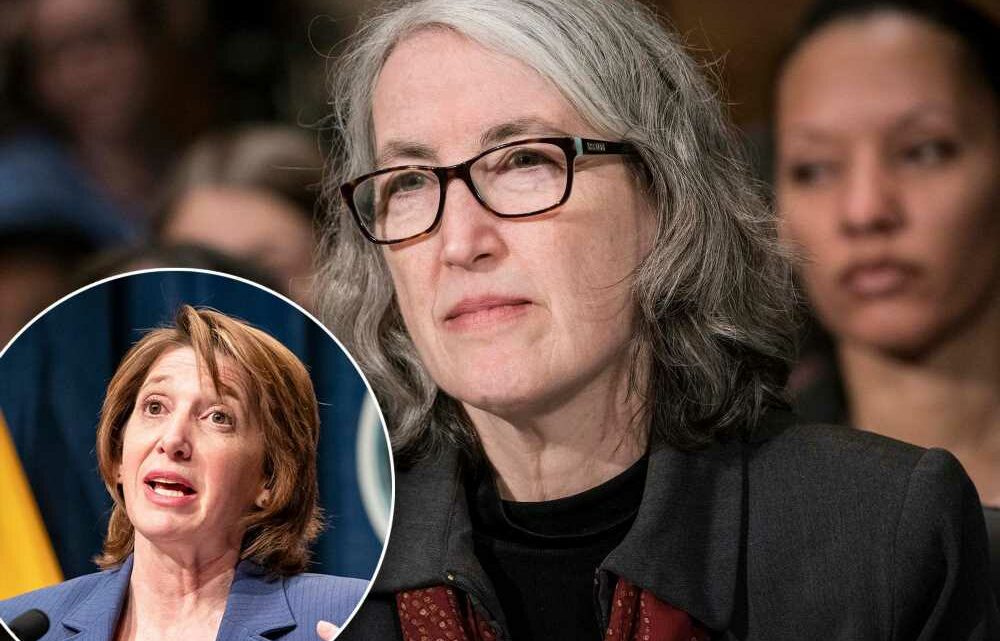 The Centers for Disease Control, already under fire for setting off mass confusion over its mask guidance for the vaccinated, is losing its second high-profile employee in as many weeks.

Deputy Director Anne Schuchat on Monday announced her retirement from the agency after 33 years.

“This summer, I’ll be leaving the agency for a retirement that I hope will allow more time for creative passions,” Schuchat said in a statement.

“I will be leaving with the greatest respect and confidence in CDC’s leadership and staff, and the important work we do. I could not be more optimistic about the future of our agency and the prospects for our public health system. After a long and fulfilling career in public health, infectious diseases, and epidemiology, it is time for me to smell some roses.”

Schuchat’s departure comes just a week after senior health expert Nancy Messonnier, who warned of the severity of COVID-19 at the onset of the pandemic, also left the agency. Messonnier is leaving the CDC to join the nonprofit Skoll Foundation.

Schuchat, 61, had a decorated three-decade stint at the CDC. On two occasions she served as the CDC’s acting director and was the agency’s second in command since 2015.

In addition to the COVID-19 pandemic, Schuchat was pivotal in the federal response to infectious outbreaks such as H1N1 and SARS.

The departures come on the heels of the CDC facing backlash for issuing new, conflicting guidance on mask-wearing in the United States.

CDC Director Rochelle Walensky, who was grilled for the agency’s mask guidance, reportedly “clashed” with Schuchat in the last few months, Politico reported. The outlet cited another health official who said Schuchat was originally in the running for the CDC director role under the Biden administration before Walensky was chosen.

Walensky expressed “enormous gratitude” for Schuchat’s service in a statement discussing the departure.

“I am especially thankful for her invaluable counsel, assistance and support in my transition into this into this role,” Walensky said. “Anne embodies selfless public service, the pinnacle of scientific and intellectual standards, and has given her heart to our agency and the public health community. I will remain forever grateful that our paths crossed, even for just a short while.”