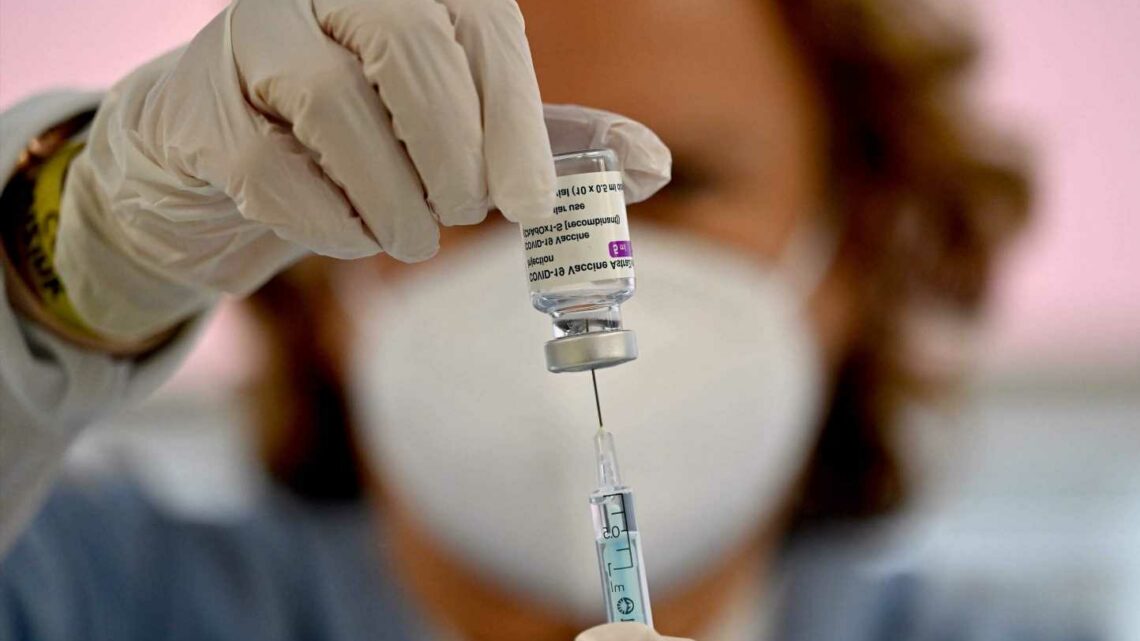 BOFFINS claim to have cracked the cause of rare blood clots linked to Covid jabs and say they know how to solve it.

They say the phenomenon is caused by “floating mutant proteins” which occur when the spike protein of the Sars-Cov-2 virus is sent into the wrong part of a cell. 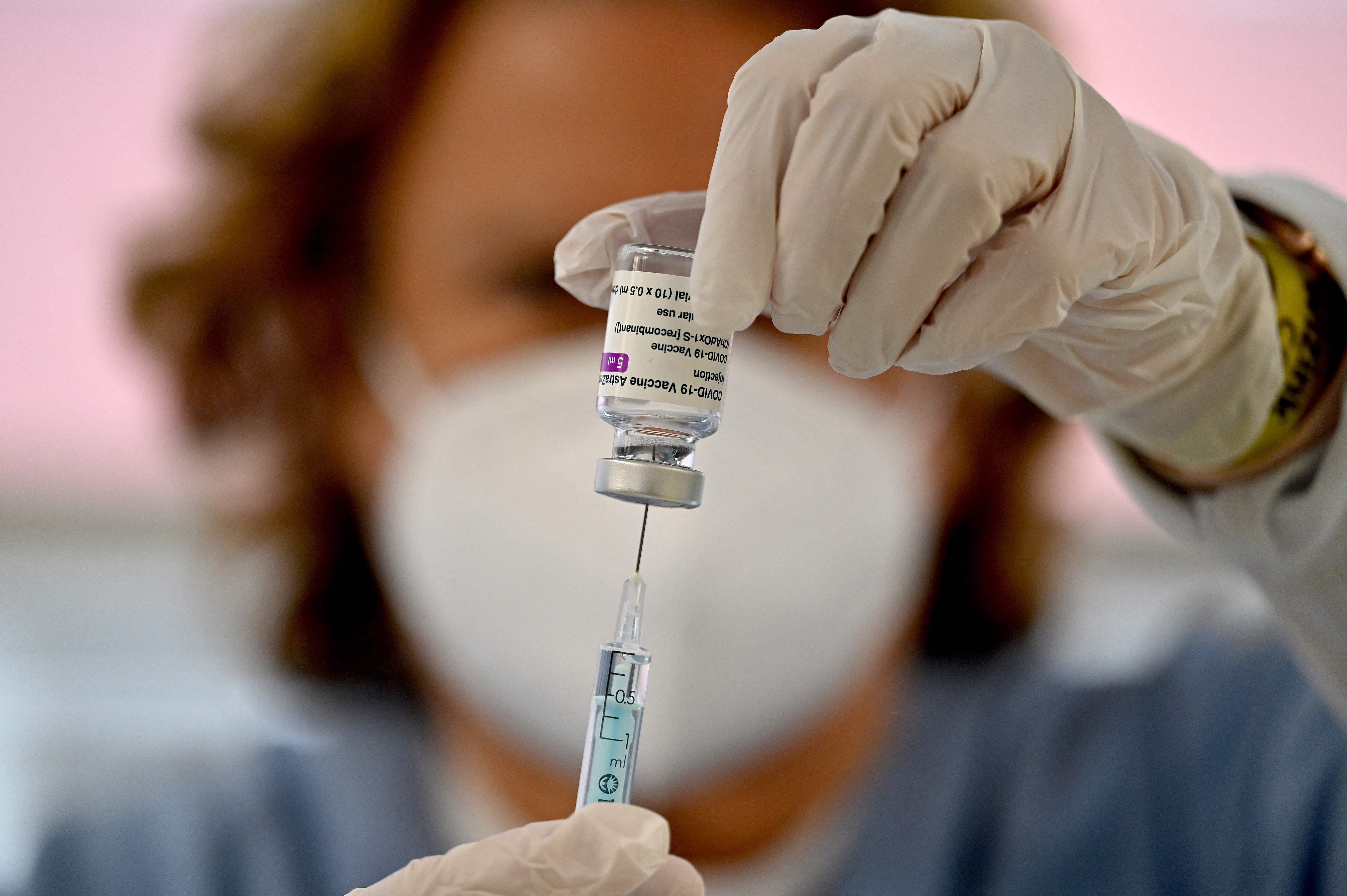 Lead scientist Rolf Marschalek said his lab at the Goethe University in Frankfurt had not yet discussed its findings with AstraZeneca.

He said: “They never contacted us so we never spoke to them, but if they do I can tell them what to do to make a better vaccine.”

The German researcher believes the cause behind the clots in people who have received either the Astra Zeneca or Johnson and Johnson jabs are “floating mutant proteins.”

He said the issue lies with the adenovirus vectors – which both the J&J and AstraZeneca vaccines use to send the spike protein of the Sars-Cov-2 virus into the body, the Financial Times reports.

Marschalek and other scientists said this method sends the spike protein into the cell nucleus rather than the cytosol fluid inside the cell.

Once inside the cell nucleus, certain parts of the spike protein split apart and create mutant versions.

They are then unable to bind to the cell membrane and floating mutant proteins are instead secreted by cells into the body.

According to Marschalek’s theory, this can trigger blood clots in roughly one in 100,000 people. 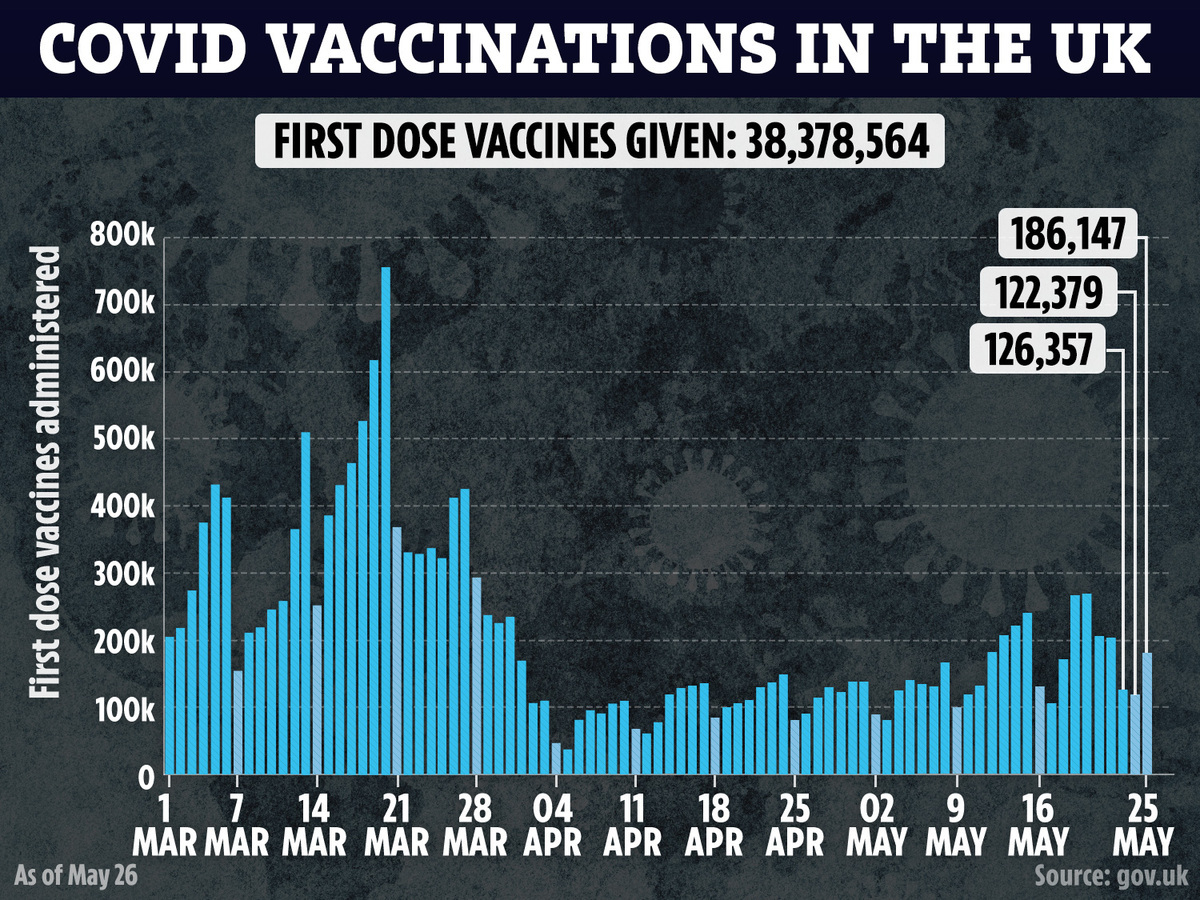 The findings were published in a paper released today.

By comparison, MRNA-based vaccines, like the Pfizer and Moderna jabs, deliver the spike’s genetic material to the cell fluid – it never enters the nucleus.

Professor Marschalek told the Financial Times: “When these . . . virus genes are in the nucleus they can create some problems."

The rare reaction has disrupted the rollout of the AstraZeneca and J&J shots and has been recorded in 309 of the 33 million people who have received the AstraZeneca vaccine in the UK, causing 56 deaths.

In Europe, at least 142 people have experienced the blood clots out of 16m recipients of the vaccine.

But Marschalek believes there is a straight forward “way out” if the vaccine developers can modify the sequence of the spike protein to prevent it splitting apart.

“With the data we have in our hands we can tell the companies how to mutate these sequences, coding for the spike protein in a way that prevents unintended splice reactions,” he said.

Meanwhile, some scientists have said more evidence is needed to substantiate the latest claims.

“There is evidence missing to show the causal chain from the splice . . . of the spike protein to the thrombosis events,” Johannes Oldenburg, professor of transfusion medicine at the university of Bonn, said.

“This is still a hypothesis that needs to be proven by experimental data.”

Marschalek said he had presented his lab’s findings to the German government’s Paul-Ehrlich Institute and to the country’s advisory body on vaccination and immunisation.

“They were surprised by our findings, because no one was thinking about the splice problem,” he said.

J&J said: “We are supporting continued research and analysis of this rare event as we work with medical experts and global health authorities.

"We look forward to reviewing and sharing data as it becomes available.”

Avengers theory: Wanda will resurrect Pietro as Kraven the Hunter