Care homes could be forced to let relatives see loved ones

Care homes could be forced by law to allow relatives to visit loved ones as it emerged dozens are still imposing restrictions, a minister said last night.

Gillian Keegan, the care minister, said that since the start of December, the regulator had received complaints about 246 homes restricting visitors.

In 104 of these cases, relatives alleged that blanket bans were still being imposed – months after national Covid restrictions ended.

Mrs Keegan said the Department of Health was considering bringing in a law to make it mandatory for care homes to allow residents to see one named visitor.

At present, that is just government guidance.

At yesterday’s hearing of the human rights committee in Parliament, SNP MP Joanna Cherry said: ‘We are aware from evidence we have taken that often care providers fail to apply that guidance. 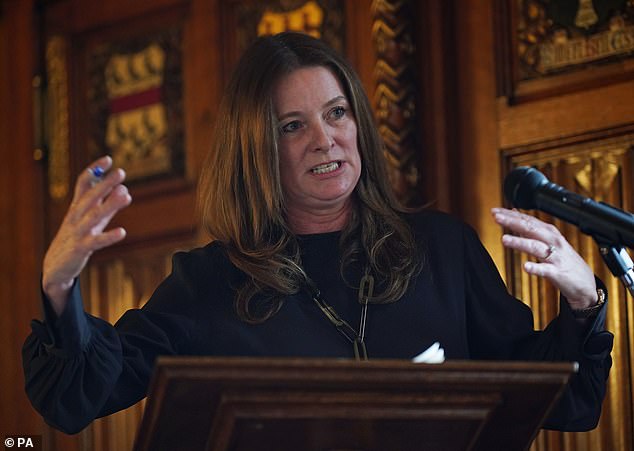 ‘Should there be a legal right for patients and residents to nominate one person who can visit in all circumstances, subject to infection control measures?’

Mrs Keegan replied: ‘It is something that we keep under review and we are looking at whether that would make sense and would be something that could be achieved.

The guidance is very clear that settings should not be restricting visiting, and legislating would have a similar effect to the guidance.’

She added: ‘Since 1 December 2021 the Care Quality Commission had received visiting concerns regarding 246 services, of which 104 contained allegations of blanket bans.

‘More than 80 per cent were open for visiting, but of course if you’re in one of those 19 or 20 per cent and it’s your loved one that you can’t get to, then of course these statistics don’t help.

‘However we would still have to navigate managing outbreaks.’ 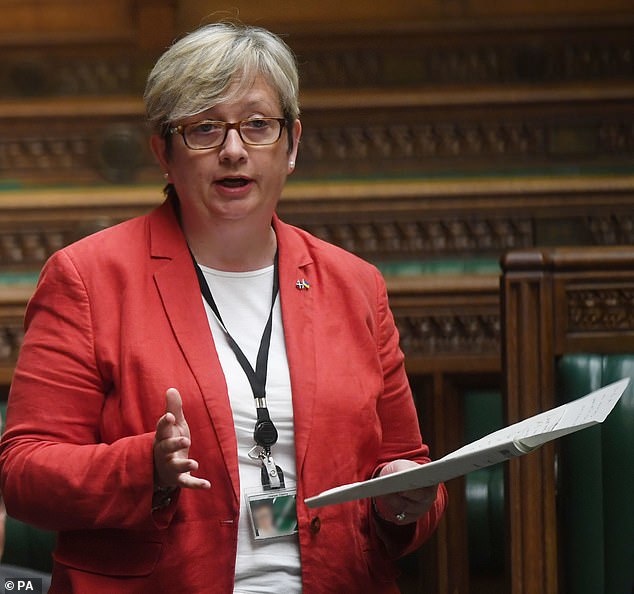 Miss Cherry pointed out that the committee recommended such a move last year, and said the Scottish government has announced legislation to that effect.

‘Why not go ahead and put this on a statutory footing?’ she asked.

Mrs Keegan replied: ‘Nothing’s stopping us particularly… We just want to do what works, and if it adds anything.

‘There’s a lot of things that we’re considering and it is being kept under review.’

In January, ministers lifted the longstanding cap on visitors after a campaign by the Daily Mail.

But care homes have continued to lock down under existing guidance if they have an ‘outbreak’ of two or more cases.

Staff are included in outbreak counts, meaning some care homes have been in lockdown for months with zero cases among residents.

My fight for fashion's #MeToo moment