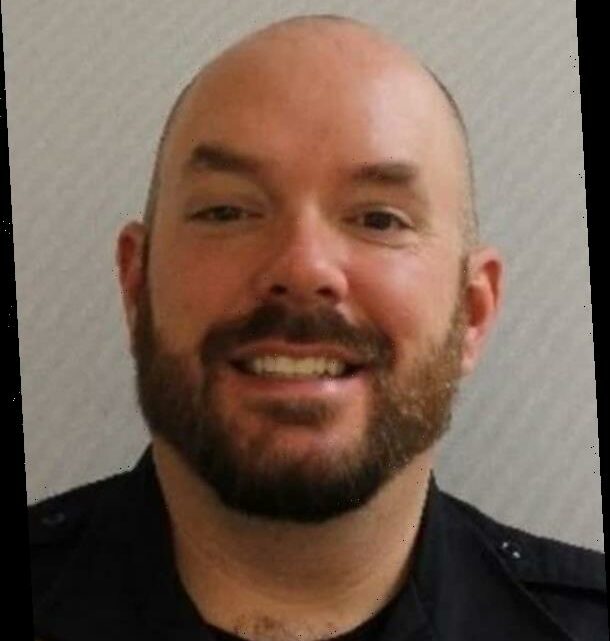 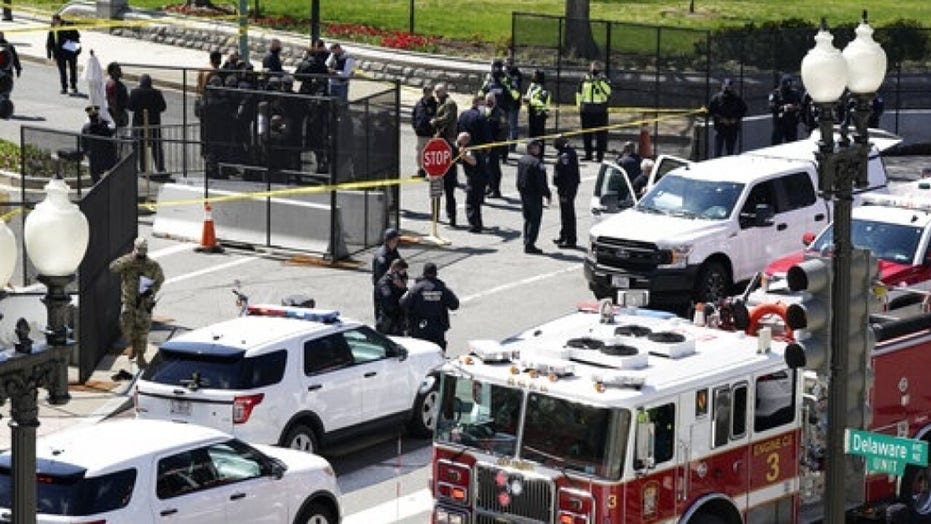 Capitol suspect shot after getting out of car with knife

The U.S. Capitol is on lockdown after a suspect drove into Capitol officers. The suspect was shot after getting out of the car with a knife.

Authorities have identified the Capitol Police officer who died Friday when an assailant attacked authorities with a knife after crashing into a barrier on Capitol grounds.

William “Billy” Evans was an 18-year veteran of the department who began his service on March 7, 2003, Acting U.S. Capitol Police Chief Yogananda Pittman said in a statement.

“It is with profound sadness that I share the news of the passing of Officer William ‘Billy’ Evans this afternoon from injuries he sustained following an attack at the North Barricade by a lone assailant,” Pittman said. “Officer Evans had been a member of the United States Capitol Police for 18 years.” 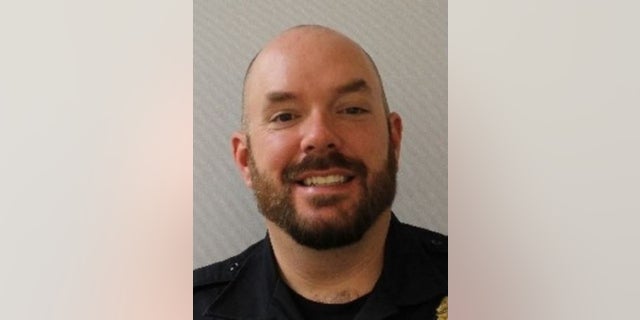 She said Evans was a member of the division’s First Responder’s Unit.

Evans and another Capitol Police officer were injured after a driver rammed into a barrier on the Senate side of the Capitol complex.

The suspect, identified as Noah Green, 25, exited the vehicle and attacked police with a knife, officials said. He later died of his injuries.

The attack prompted a brief lockdown of the Capitol, which has seen a number of violent incidents in recent years, including the Jan. 6 riot in which five people died, including a Capitol Police officer. Two officers died of suicide after the attack.