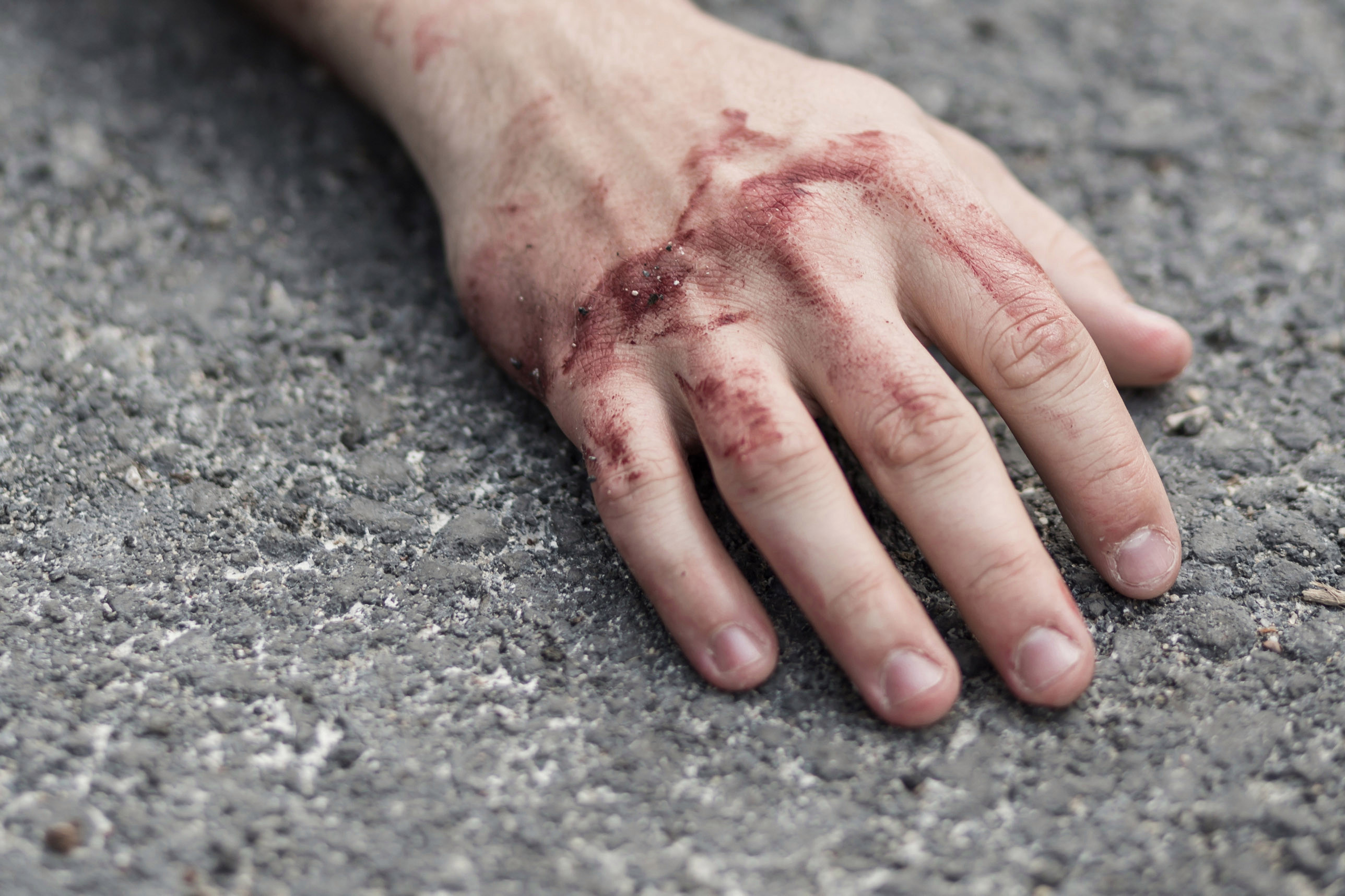 A cannibal who walked into a police station and confessed he was fed up with eating human flesh has been caged for life.

Twisted Nino Mbatha horrified cops by pulling a woman’s severed hand and leg from a pink school bag, triggering the grisly discovery of more body parts from a young mom.

Mbatha and his sidekick, Lungisani Magubane, both 32, were found guilty of murdering 24-year-old mum Zanele Hlatshwayo in Estcourt, South Africa. Both were said to have eaten parts of Hlatshwayo’s body.

A third man, Khayelihle Lamula, 32, was acquitted due to lack of evidence.

Judge Peter Olson jailed Mbatha and Magubane for life after declaring that an impact statement by Hlatshwayo’s mom was one of the “most meaningful” he had ever come across.”

He dismissed an appeal application by Mbatha at Pietermaritzburg High Court, saying there was little chance of it succeeding, reports news site IOL.

Magubane said he was going talk with his family before making a similar application.

Constable Ryan Ntshalintshali told the trial he was stunned when Mbatha walked into his police station.

“I thought he was mentally unstable because he kept speaking out of turn.”

“He was shouting, ‘I need the police’s help because I am tired of being forced to eat human flesh.’”

Ntshalintshali said he warned Mbatha to stay silent after his outburst but Mbatha insisted on talking.

“He pointed to the bag and said there are human parts in here,” the cop told the hearing.

“He opened the bag and took out what looked like a hand and put it on the counter.”

He and a colleague initially thought it was a doll’s hand.

Ntshalintshali testified: “He then took out a red takkie (shoe) from the bag, and a horrible smell came with it.”

“It was at this point that I told him I was placing him under arrest on suspicion of murder.”

Ntshalintshali said Mbatha later led police to a one-room house where he claimed he was being held captive and forced to eat human flesh.

“I followed the accused into the room where he retrieved a small dish,” he told the court.

“Inside the dish, I saw something shaped like an ear and what appeared to be jaws.

“He then picked up another bucket that appeared to have intestines in it.”

A fourth man arrested and charged with them, Sithembiso Sithole, 31, died in prison after apparently killing himself while awaiting trial.

Mbatha was said to have told them ancestors insisted that blood needed to be spilled.

Lamula reportedly later found Zanele drunk and she got into his car.

He then picked up his co-defendants and drove to a secluded spot where Mbatha killed Zanele, prosecutors said.

Cannibal allegations rocked the area in August 2017, after one of the suspects was said to have led community members and police to the woman’s body.

“It was buried under big rocks and we had to call a machine to remove the rocks,” local councilor Mthembeni Majola said at the time: “They showed us the body parts in one of the houses.”

“They admitted that they were waiting for the body parts to attract maggots.”

“Apparently maggots collect money for them.”

Police spokeswoman Colonel Thembeka Mbhele said the suspects were arrested after Mbatha walked into the police station with his “tired of eating human flesh” bombshell.

Mbhele said: “When he was questioned, he produced a human hand.”

“Further investigation led police to a house where they were met with a foul smell, and more human remains were found.”

“A second suspect was also arrested in Estcourt and a third in the Amangwe area. More body parts were found.”

Fighting breaks out in Yemen's Hodeidah after truce deal