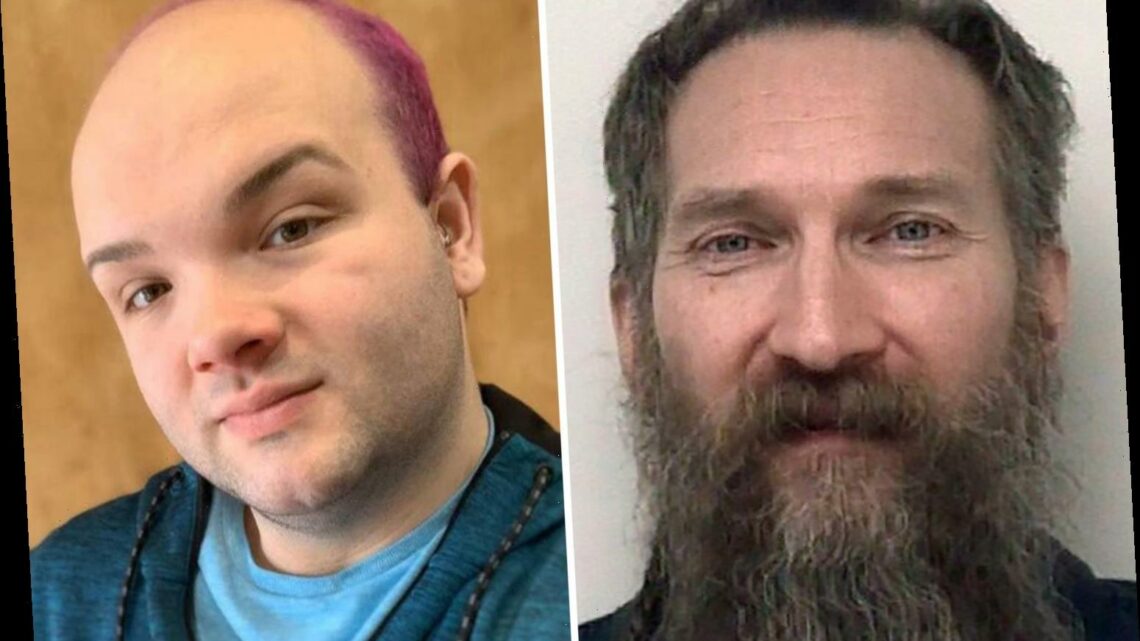 A JUDGE ruled on Monday that a man accused of killing his Grindr date before cutting off his testicles and eating them is fit to stand trial. 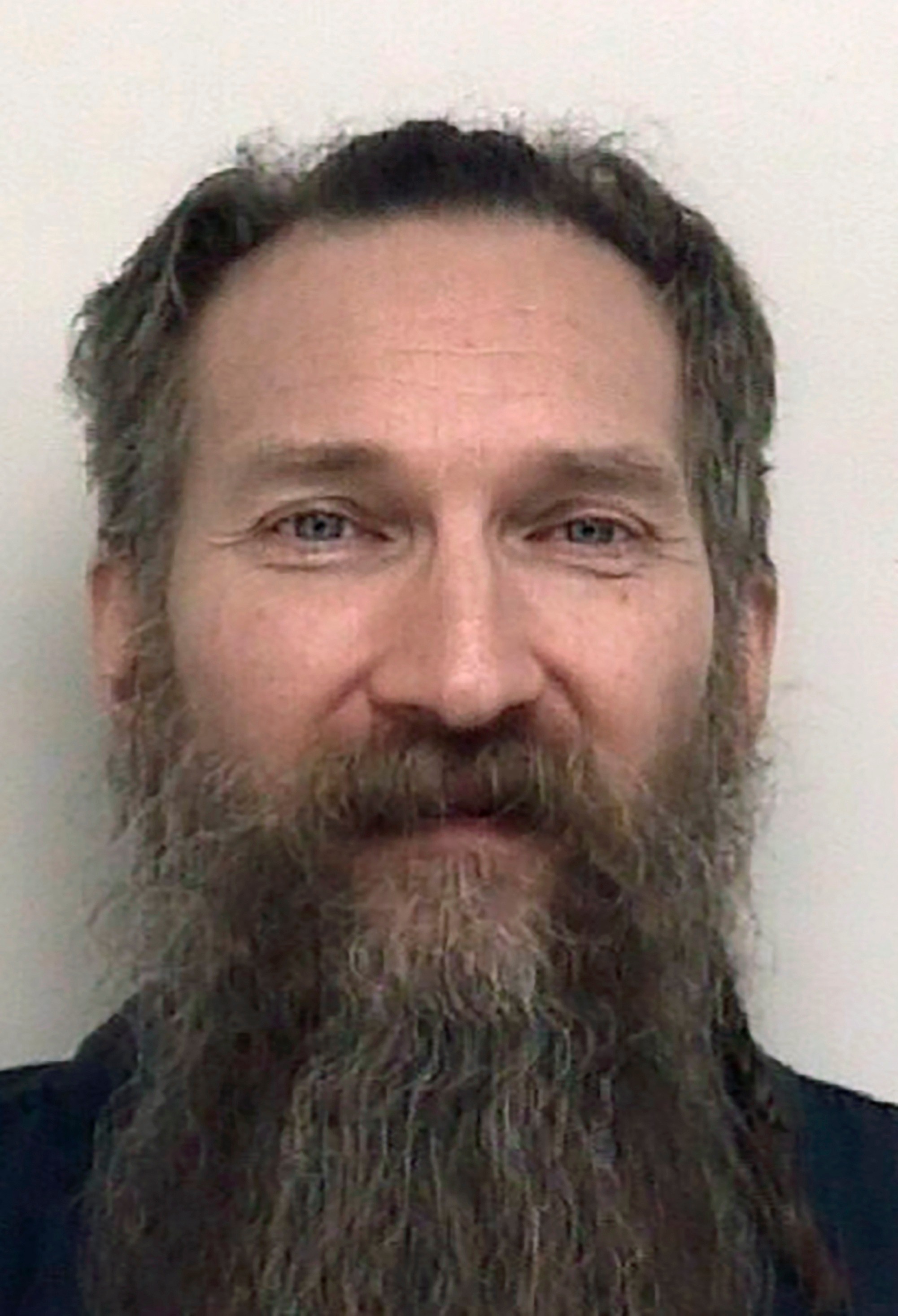 Bacon went to Latunski's home near Flint, Michigan, after the two met on the dating app Grindr.

Bacon's body was reportedly discovered hanging upside down from the ceiling in Latunski's home four days after he was killed. 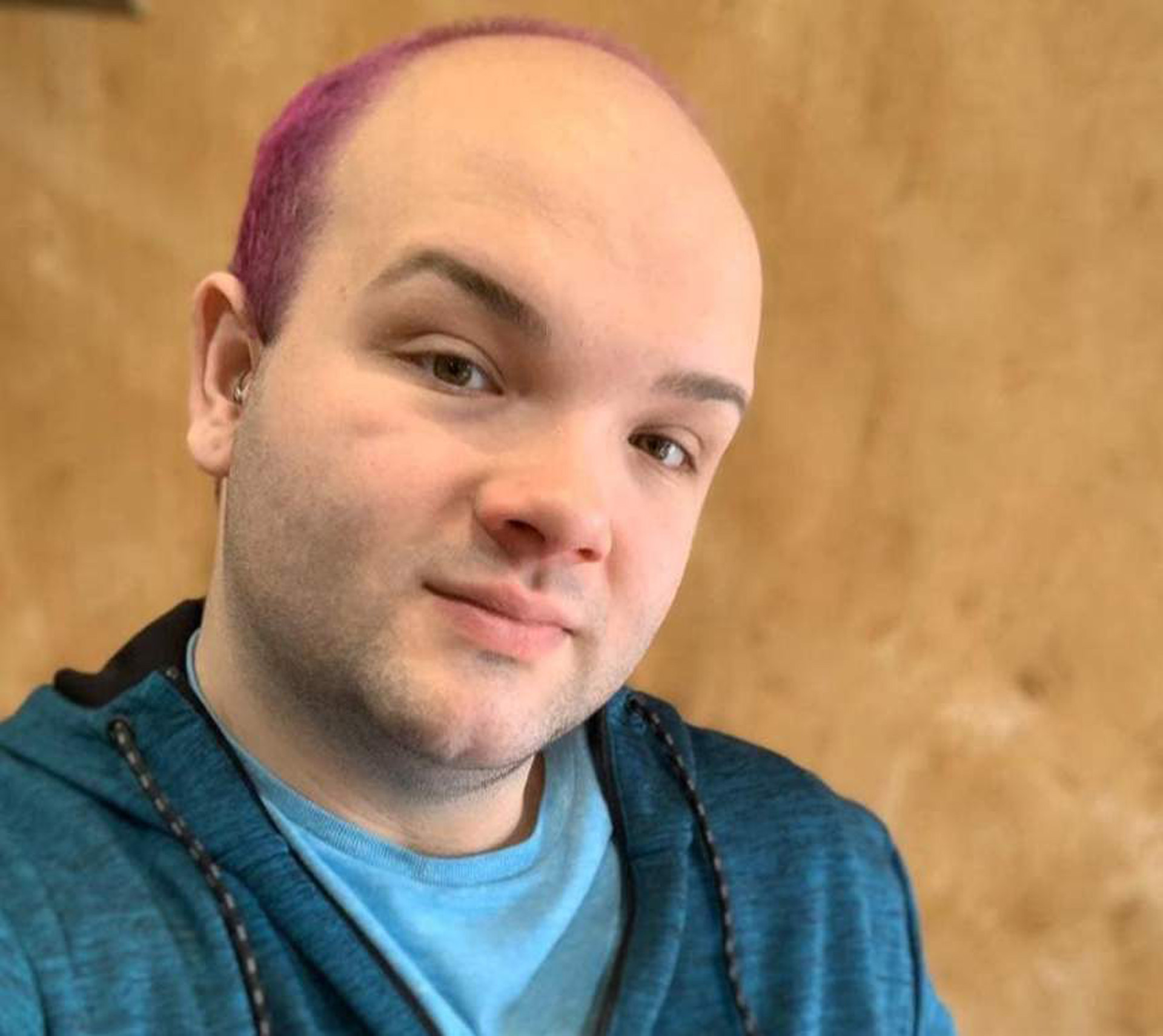 Authorities said that Latunski admitted to stabbing Bacon in the back and slitting his throat before tying him to ceiling rafters with a rope.

He also reportedly confessed to severing the man's testicles off – and eating them.

Latunski's lawyer said earlier this year that he would be pursuing an insanity defense because the "nature of the crime itself" suggests that his client may be unfit to stand trial.

"My investigator and I have gone in and talked to him. He's cooperative, very polite. Other than the – I call grandiose stories – he appears to really believe them," he added.

Earlier this year, Latunski was found incompetent to stand trial, however, Shiawassee County District Judge Ward Clarkson ruled on Monday that the suspect is now competent, according to MLive.

Latunski has been diagnosed with several mental disorders in the past, and is known for stopping his medications, according to court documents.

His ex-wife reportedly claimed that he was diagnosed with major depression, paranoid schizophrenia, and features of a personality disorder in 2010 and 2012.

Bacon is also reportedly not the first Grindr date that Latunski has attempted to attack.

Two men on two separate occasions had called 911 to report that Latunski had drugged them and locked them in his basement.

One of the panicked calls was made in October 2019, while the other was made in November 2019.

Both claimed that they made plans with Latunski on Grindr and then somehow wound up tied up in his basement.

Both of those men, however, were able to escape, and called police once they had left the home.