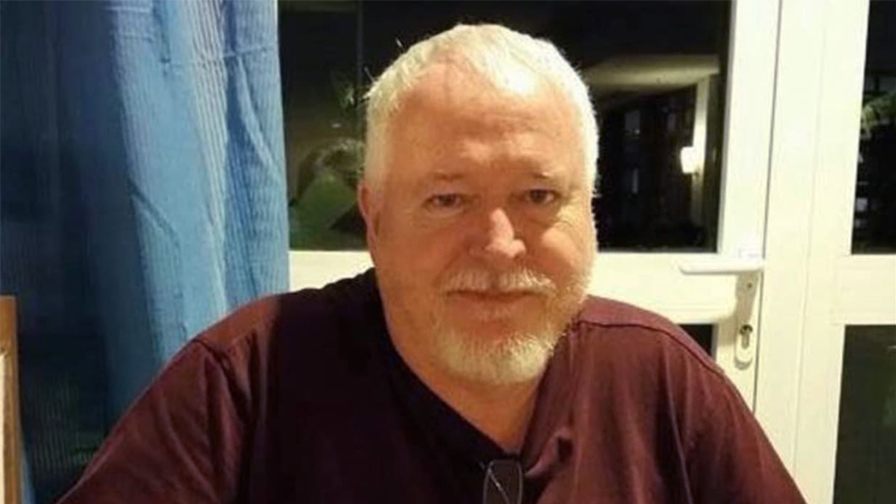 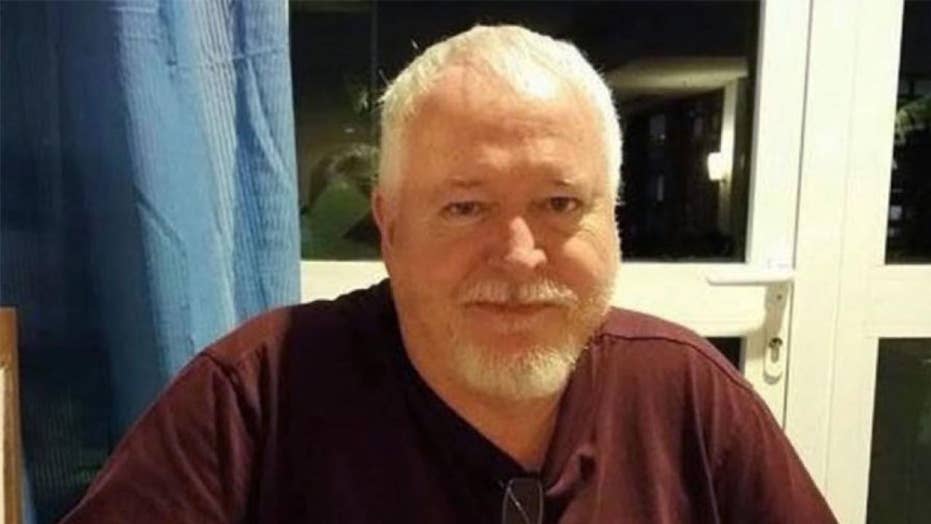 The Canadian serial killer responsible for the murders of eight men in the Toronto area was sentenced Friday to life in prison with no chance of parole for 25 years.

The punishment handed against 67-year-old Bruce McArthur comes just days after prosecutors told a court that he dressed his deceased victims in fur coats and placed cigars in their mouths for a series of morbid, staged photographs.

"This sentence must reflect society's revulsion for such depravity and violence," Ontario Superior Court Justice John McMahon wrote in his decision, according to the CBC.

McArthur will get his first chance of parole at the age of 91, but “the practical reality is that Mr. McArthur’s release on parole is highly unlikely," his attorney, James Miglin, was quoted by The Globe and Mail as saying.

McArthur pleaded guilty last week to eight counts of first-degree murder. The former landscaper sexually assaulted, killed and dismembered men he met in Toronto's Gay Village district over seven years until his arrest in early 2018. Their bodies, prosecutors say, were then hidden in large planters at a home that McArthur used for his landscaping business. 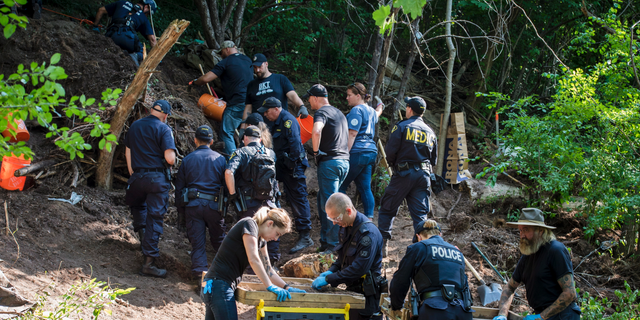 In this July 5, 2018, file photo, members of the Toronto Police Service excavate the back of a property in Toronto during an investigation in relation to Bruce McArthur.
(AP/The Canadian Press)

"Victims were posed naked, with cigars in their mouth, shaved, and/or made to wear a fur coat and hat," prosecutor Michael Cantlon told a court on Monday during the first day of the sentencing hearing.

Canadian prosecutors had asked a judge this week for McArthur to receive consecutive life sentences so he wouldn't be eligible for parole for 50 years, when he would be 116.

But the sentence McArthur ended up receiving Friday, the Associated Press says, was the most lenient option on the table. McMahon noted earlier this week that McArthur, by pleading guilty, saved the families of the victims from the potential of more graphic details emerging in what was expected to have been a long, brutal trial.

Families and friends of McArthur’s victims are expected to speak out about the sentencing later today.

GET THE FOX NEWS APP

“Mr. McArthur would no doubt have continued killing innocent victims if not apprehended,” McMahon told a courtroom Friday, according to The Globe and Mail.

I Visited 30 Countries Before I Turned 30, and Here’s What I Learned

Prince William was ‘spoilt and difficult’ as a kid prompting Diana to send him to nursery, claims royal author
World News