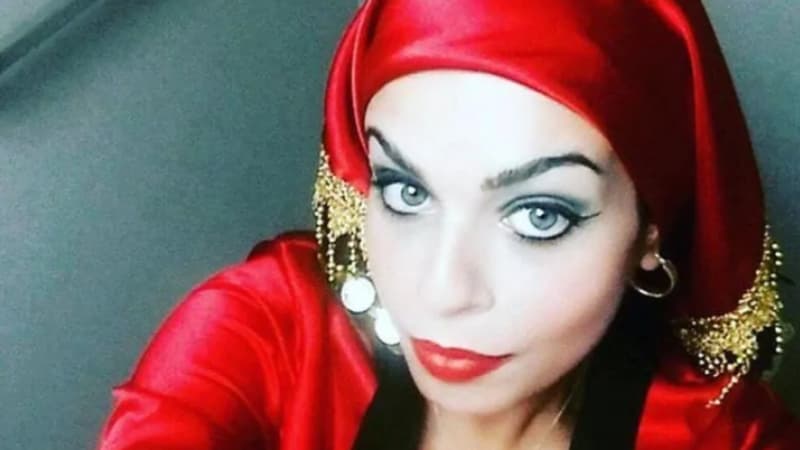 Washington: Canada recently passed legislation that says pretending to be a witch to dupe people into paying, a seemingly unusual crime, is no longer a crime.

Critics say criminalising witchcraft-related activities is not only archaic but also redundant because fraud, in general, is already a crime. The witchcraft law yielded a paltry number of prosecutions, and offences rarely resulted in convictions. So Canada voted to remove the law from the books. 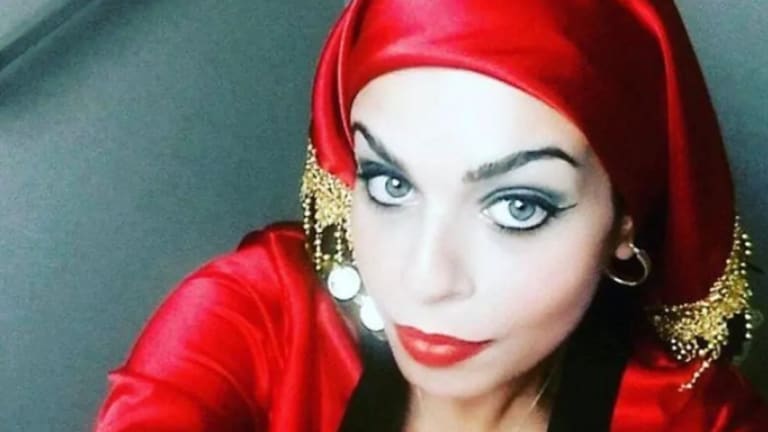 Police in Timmins, Ontario have charged Tiffany Butch with “pretending to practise witchcraft”.

But Parliament did not take action soon enough for Tiffany Butch, who goes by the alias "the white witch of the north."

Authorities have charged Butch, 33, with pretending to practise witchcraft over an incident that allegedly occurred in October, weeks before the law was scrapped last week.

Police in Timmins, in north-eastern Ontario, described Butch as a "self-proclaimed spiritualist, medium and clairvoyant". They say she promised to protect a client from "some form of potential danger" to her family and tried to elicit payments in return.

Butch contends that she's not a witch, but a psychic, and that she has been one since she was 11. Her alias was merely a "cute name" her friends and family called her, she said. She said she never advertised herself as someone who practices witchcraft.

The charges against her are false, she said, and fellow psychics – her rivals – have conspired to frame her, though she declined to name anyone. She said that sometime in October, a woman came to her office in Timmins and asked for a crystal ball reading. But, Butch said, she told her that she was not in business at that time.

Before the witchcraft law was scrapped, it led to criminal charges against women accused of advertising themselves as fortune tellers and telling unsuspecting clients that they can ward off evil spirits. 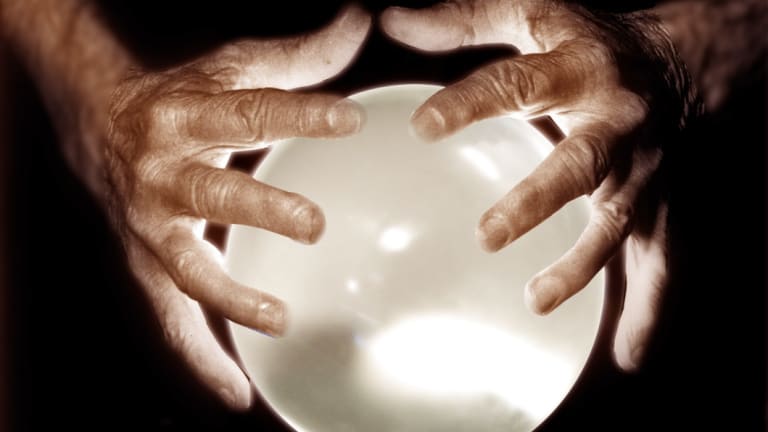 Fortune tellers had been charged under the old law.Credit:Phil Carrick

Those women, and Butch, were charged under Section 365 of Canada's criminal code. It says that anyone who pretends to exercise witchcraft, sorcery, enchantment, conjuration or fortune telling, or claims to have the ability to find lost or stolen objects, has committed a crime. Punishment can be up to six months in prison, a $US2000 fine or both.

The witchcraft law was in place in Canada since the late 1800s and largely remained unchanged. It originated from a 1735 British law under which those who pretended to practice witchcraft would be subjected to a minor punishment. Previously, the British law classified witchcraft as a felony. 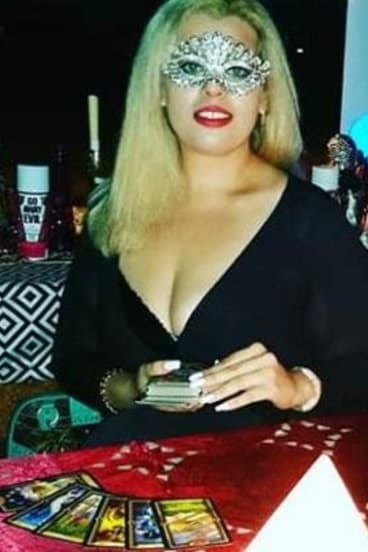 Tiffany Butch was charged with pretending to practise witchcraft just two days before the law was scrapped in Canada.

In 2017, lawmakers introduced expansive legislation to scrap what they consider antiquated laws. These included laws that criminalise pretending to be a witch, challenging someone to a duel, possessing comic books that depict crime and advertising a drug that claims to enhance sexual virility.

"Canadians are far better served by a criminal code that is focused on conduct that actually causes harms or risks causing harms to Canadians and our fundamental values," Marco Mendicino, a Liberal member of the House of Commons, said during a speech last year.

The bill also amended sexual assault laws by, among other things, clarifying the definition of "consent" and creating stricter rules about admitting an alleged rape victim's sexual history as evidence in court.

Critics of the witchcraft law say it hardly resulted in convictions because charges were usually dropped after defendants agreed to reimburse their clients, said Christine Moore, a House of Commons member from the New Democratic Party.

Peter Van Loan, a Conservative member of the House of Commons, however, opposed removing the provision, saying it protected people from those wanting to use "fraudulent witchcraft powers."

"These things really happen in our society, even in this day and age. Does that provision, as it exists right now, cause any harm? No. Does it give the police an avenue or resource in the case of those particular unusual offences. Yes, it does," he said.

Butch, a mother of two, praised the scrapping of the witchcraft law. She said she plans to hire a lawyer.

"I feel hurt, but I feel like there's victory for me as a psychic," she said.

Liverpool to fight for Timo Werner over fear of betting ban for Daniel Sturridge, but must beat Bayern Munich to RB Leipzig ace