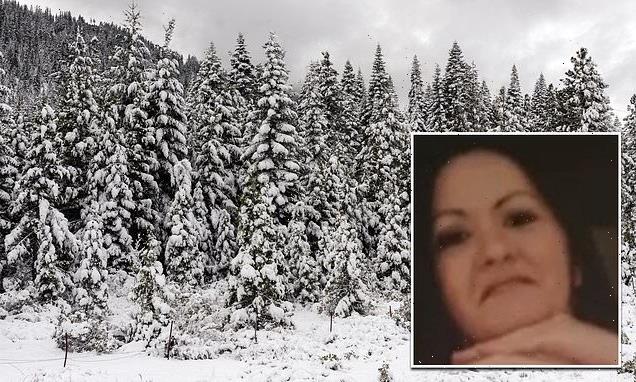 California woman, 52, whose car got trapped in snowy wilderness survived for six days by rationing six-pack of yoghurt and eating snow

A California woman survived six days trapped in a snowy wilderness by rationing a six pack of yoghurts and eating one of them a day.

Sheena Gullett, 52, also ate snow to keep herself hydrated after she and pal Justin Honich, 48, got trapped by a blizzard while driving down a dirt road near Little Valley in northern California April 14.

They spent the night in their car, only for their car battery to die the next morning.

As the pair attempted to escape the wilderness the following day, they became separated when Gullett’s hiking boots fell apart.

She left Honich to continue, and returned to the car. 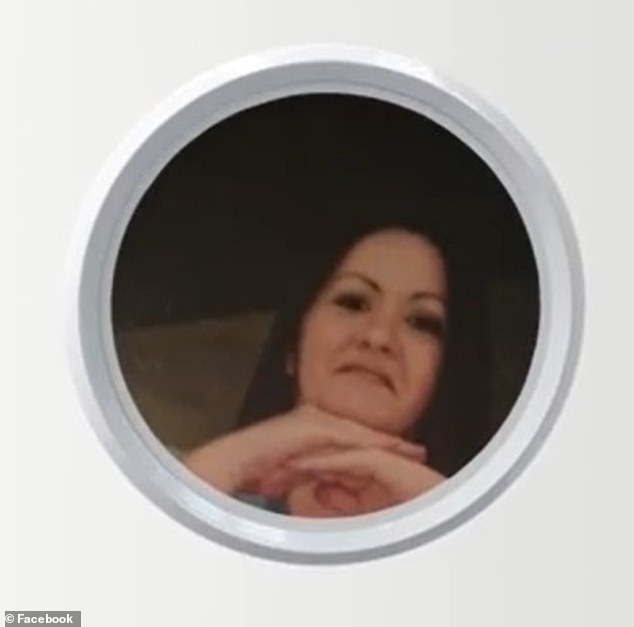 Sheena Gullett, pictured here, said that she saw a search helicopter hovering over her days before she was rescued. The chopper couldn’t see the missing woman because of the wooded area

Further disaster struck when Gullett’s shoes began to perish and she could not continue walking.

More snowfall meant that Honich could not find Gullett and they became permanently separated.

Gullett returned to the car to wait for help, alone in the elements. Honich soldiered on to search for civilization.

That night, Honich, still isolated in the harsh weather conditions, sought shelter and built a campfire. 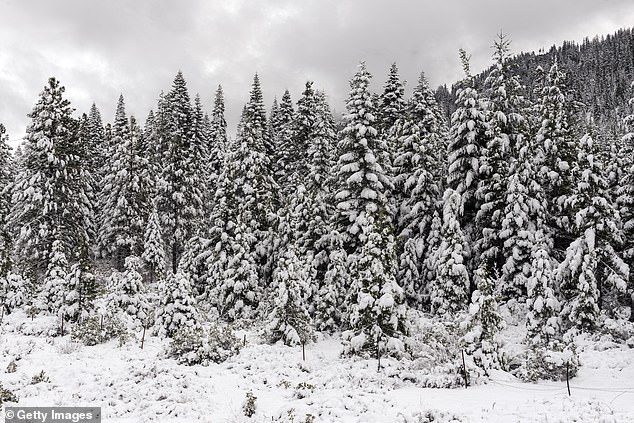 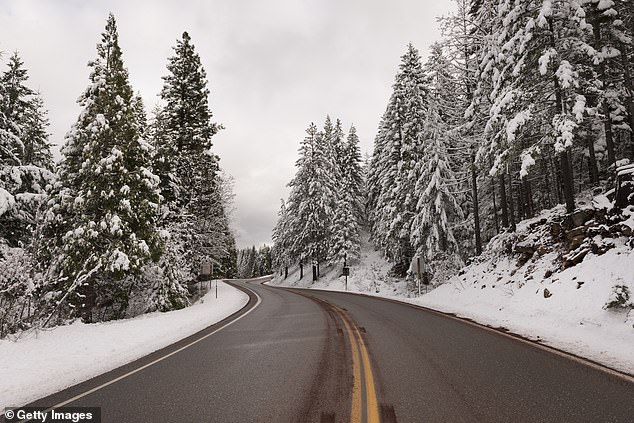 Honich soldiered on for three days, building shelters and campfires, before he finally reached Highway 44 where he could flag down a vehicle

The following day, the 16th, Honich reached a gravel road but was still unable to make contact with anybody. He slept in the wild again that night.

On the 17th, Honich finally got to Highway 44 where he was able to flag down a vehicle which brought him to the town of Susanville. There, Honich told authorities that Gullett was still stranded.

Honich was not familiar with the area where the pair ran into trouble and was therefore unable to give authorities specific directions to Gullett.

According to the sheriff’s office, immediately after Honich made his report, the members of the department, along with the forest service and the California Highway Patrol began a land and air search for the missing woman. 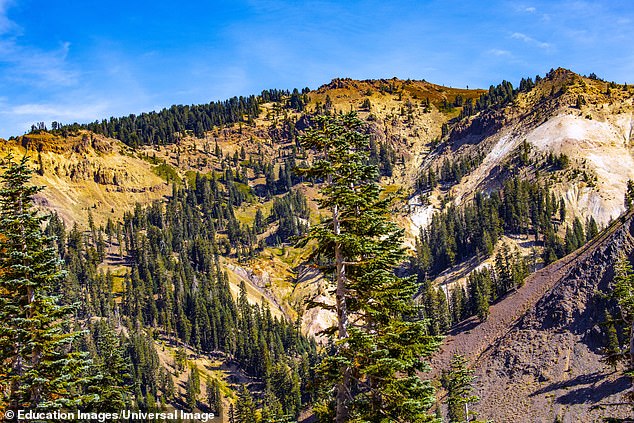 When Gullett was rescued, she relayed to authorities the exact same story as Honich about how the pair became stuck

The searches were delayed due to more bad weather.

It was not until April 20, a full six days after they became stuck, that authorities were able to locate Gullett.

Honich was part of the search party when she was found at 3 p.m. on April 20. The sheriff’s department’s press release said that when deputies came upon the vehicle, Gullett emerged, emotional but physically okay.

Gullett’s told investigators the same story as Honich about how the pair got stuck in the first place. It was then that Gullett relayed her story of surviving on a yoghurt a day and eating snow for water.

Frustratingly, Gullett said that prior to being found, she had seen a forest service helicopter flying overhead. Due to it being in a heavily wooded area, she was not found at that point.

Before We Die Recap: Who Died in the Season Finale? — Plus, Grade It!
World News