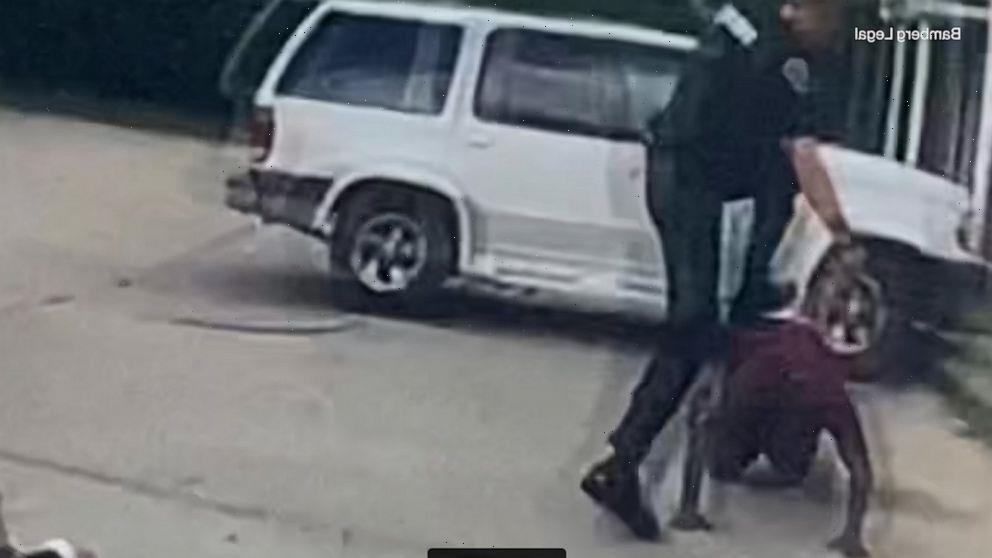 GUADALUPE, Calif. — A California police officer accidentally killed a bystander sitting in a car while shooting at a suspect over the weekend, authorities said.

The shooting occurred at about 9:40 p.m. Saturday in the small coastal city of Guadalupe, the Santa Barbara County Sheriff’s Office said in a statement Sunday.

Guadalupe police officers recognized a person at an intersection as a suspect with an outstanding felony arrest warrant, the statement said.

Killed when the officer opened fire was Juan Luis Olvera-Preciado, 59 of Guadalupe, who died at the scene, the statement said. The felony suspect was arrested.

Guadalupe Police Chief Michael Cash asked the sheriff’s office to conduct the investigation but detectives realized that the incident fell under a state law that requires the attorney general to investigate incidents of officer-involved shootings that result in the death of an unarmed civilian.

Cash “met personally with the Olvera-Preciado family to offer his condolences and to coordinate support services,” the statement said.

Authorities did not immediately identify the officer who opened fire or the suspect who was arrested, “pending additional interviews and investigative processes,” the statement said.