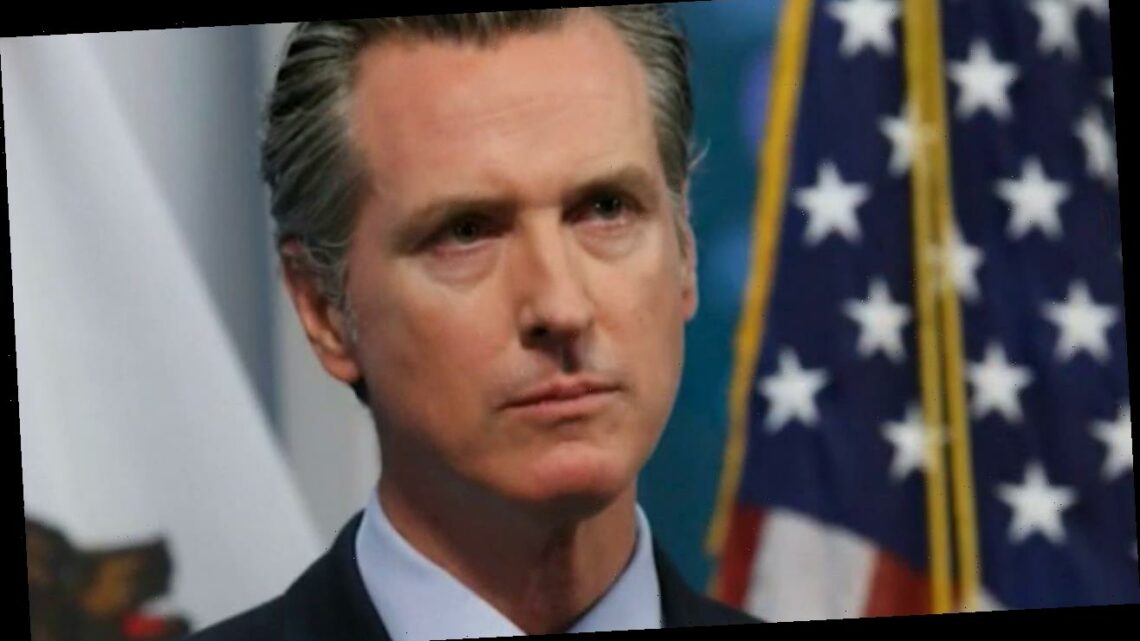 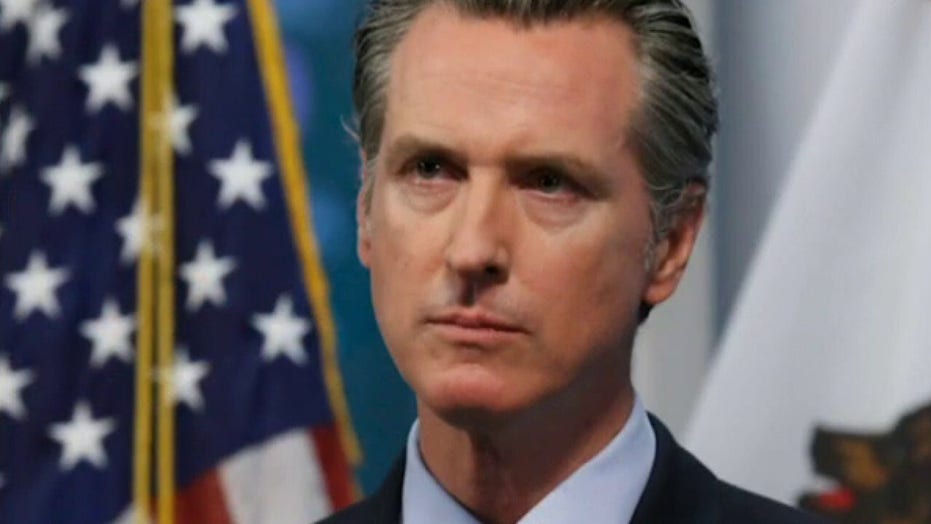 High school student Stella Buch discusses the case on ‘America’s Newsroom.’ She is joined by her attorney, Stephen Grebing.

A California high school student has filed a lawsuit against Gov. Gavin Newsom, claiming his ban on indoor high school sports brought on by the coronavirus pandemic is a violation of equal protection laws.

“It’s been really hard,” Stella Buch said. “This is a really hard time for teenagers because we’re just all isolated. And it’s especially hard for athletes, because everything we’ve been working towards and looking forward to has been taken away from us.”

CALIFORNIA ANNOUNCES SCHOOL REOPENING DEAL, OFFERS $6.6B TO DISTRICTS THAT OPEN BY THIS DATE

Buch joined “America’s Newsroom” on Wednesday along with her attorney, Stephen Grebing, who explained the legal argument for the case.

“The state of California put in some guidelines and restrictions to allow college sports to come back,” Grebing said. “And so we’re saying, ‘Hey, let’s give the high schools the same opportunity, see if they can meet the same restrictions and guidelines.’ We think the chances are good. It’s an equal protection claim.” 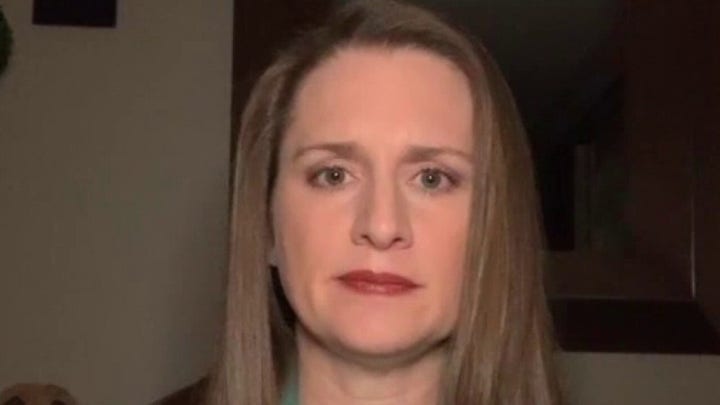 Both Newsom and San Mateo County, Calif., where Buch attends school, are among the defendants named in Buch’s lawsuit, according to a copy of the lawsuit obtained by KPIX. A group of five students in Orange County, Calif., have filed a similar lawsuit against the governor. Grebing is also representing the plaintiffs in that case.

Grebing told Bill Hemmer and Dana Perino he and his legal team could not find a legitimate reason for the state’s ban.

“We really looked for a reason why the restrictions were put in place,” Grebing said. “It might be a little bit of money, because we know that pro and college sports generate big money. It might have been a safety issue. I’ll give the state the benefit of the doubt on that. But we really couldn’t find a bona fide or legitimate reason why they banned high school sports.”

“I play volleyball, not just to try and get a scholarship to college, but [because] it teaches me a lot of lessons that I know I’m going to need to be successful later in my life, like perseverance and coming back when I’m down,” Buch said. “And I think it teaches those lessons.”

“Even if you aren’t trying to get a scholarship for your sport, those lessons are extremely important and all kids need to be able to learn them,” she added.

The next court hearing on Buch’s case is scheduled for Friday, Grebing said.

‘FBI TV Show’: Tiffany Struggles and No News on Maggie and Nestor