Home » World News » Calif. Dad Kills Son, Himself in Midst of Dispute with Mom Over His 'Cult-Like' Anti-Vaccine Views 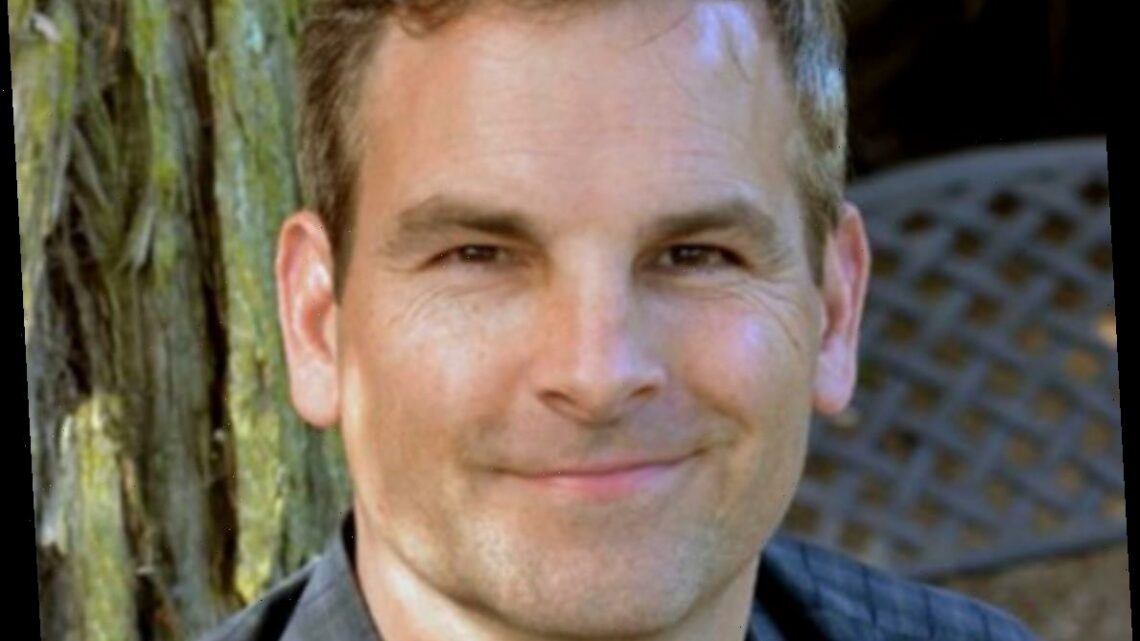 Calif. Dad Kills Son, Himself in Midst of Dispute with Mom Over His 'Cult-Like' Anti-Vaccine Views Last week, a San Francisco man who was opposed to vaccinations shot his 9-year-old son to death before turning the gun on himself, PEOPLE confirms.

The bodies of Stephen O'Loughlin, 49, and his son, Pierce O'Loughlin, were discovered Wednesday afternoon by police who'd been asked to check on the father and son after the child failed to show up for school.

O'Loughlin had been embroiled in a bitter custody battle with Pierce's mother following their 2016 divorce. The San Francisco Chronicle, citing court documents, reports that, for years, O'Loughlin opposed any vaccines for Pierce.

O'Loughlin's position on vaccines led to several disputes between the couple, according to the filings.

Pierce's mother, Lesley Hu, had been seeking sole custody of the 9-year-old since July. A trial in the case was scheduled to begin the day before the killings, but was postponed until March.

According to the Chronicle, Hu, in court filings, accused O'Loughlin of being an "anti-vaxxer," noting that his "stance on vaccinations has taken on a cult-like tone."

Hu further claimed in the filings that, from 2012 to 2016, O'Loughlin paid thousands to a so-called self-help group for individual therapy sessions. The filing alleged that he took these steps after determining the "government was out to get us and was trying to mind-control us."

Hu's attorney, Lorie Nachlis, addressed the tragedy in a statement to the Chronicle.

"I think it is undeniable that Pierce's father suffered from untreated mental illness, which resulted in his taking the life of his son and his own life," Nachlis said. "I believe that he did this horrid act in order to exercise the ultimate control over Lesley."

Multiple large-scale studies have found that vaccines are safe. There is no scientific link between vaccines and autism, according to the Centers for Disease Control.