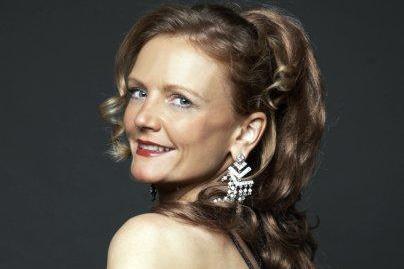 Sarah Dennis, 50, was in a two-year relationship with former Royal Engineer Alan Willetts when he won a place as a tenor in the prestigious Invictus Choir. 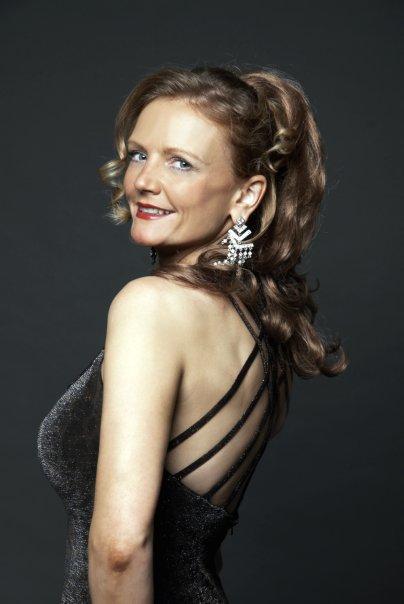 But after they split up Willets began hounding Miss Dennis – tracking her to her gym and also to a gig where she was due to perform, a court heard.

In one encounter the 61-year-old, whose grandfather fought at the Battle of the Somme, had to be thrown out of Miss Dennis' members-only fitness club when he unexpectedly appeared in front of her at a plunge pool.

He also followed her in his car and left her various voice mail messages threatening to report her for assault and saying he would make a complaint about her to a concert venue.

In a statement given under her real name Denise Roscoe, Miss Dennis said she feared Willets was trying to ruin her career. 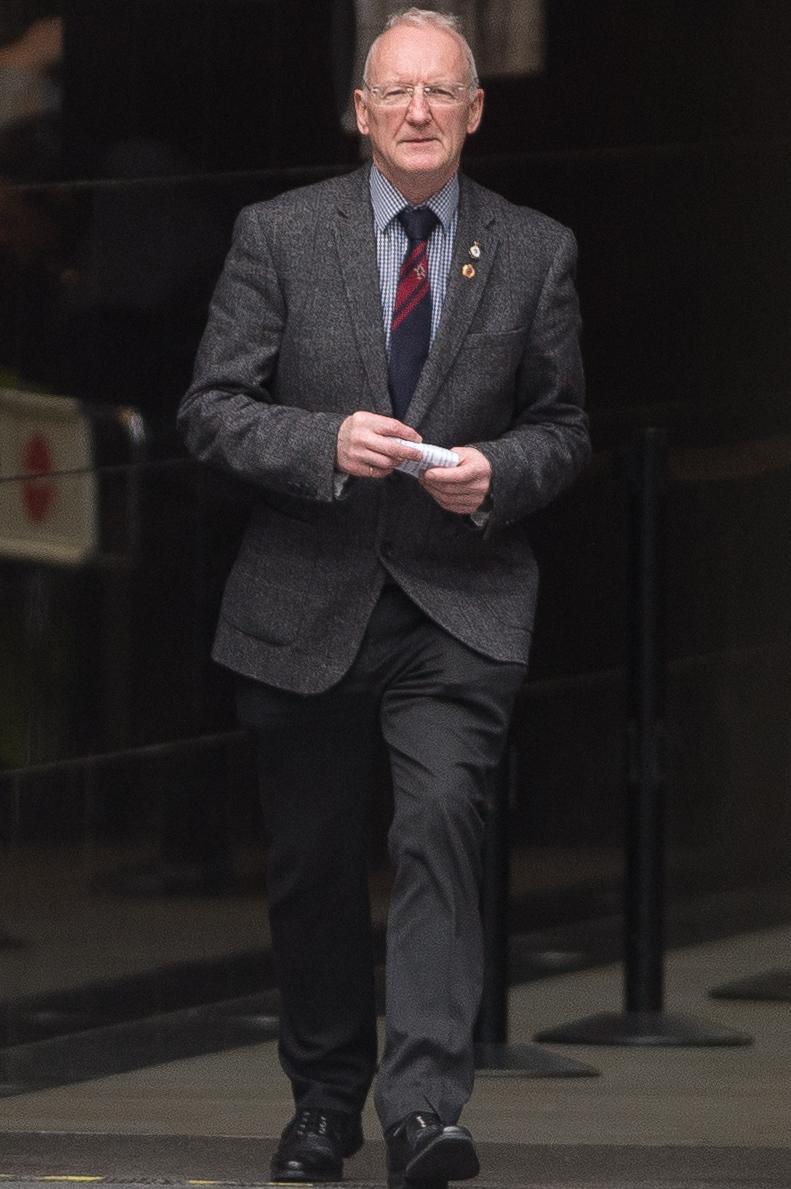 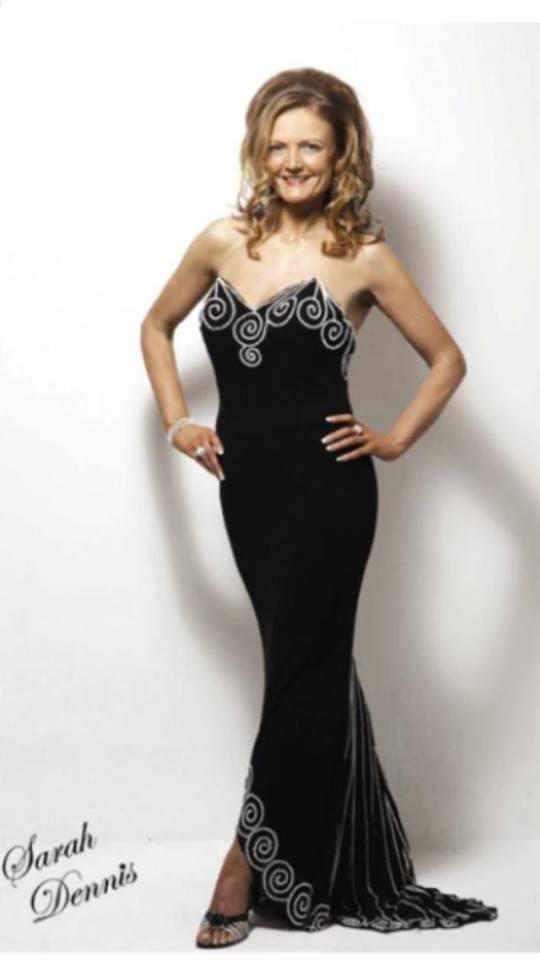 She said: “The constant stream of messages and contact from Alan has caused me harassment and distress – it’s made me exhausted.

"I want him to leave me alone and stop contacting me ever again.”

At Manchester magistrates' court Willetts, of Tottington, Bury, admitted stalking and was banned from contacting Miss Dennis for two years.

The pair had begun a relationship in March 2016 and Willetts – who suffers from Post Traumatic Stress Disorder – told how Miss Dennis had encouraged him to audition for the Invictus Choir at Catterick Barracks in North Yorks. 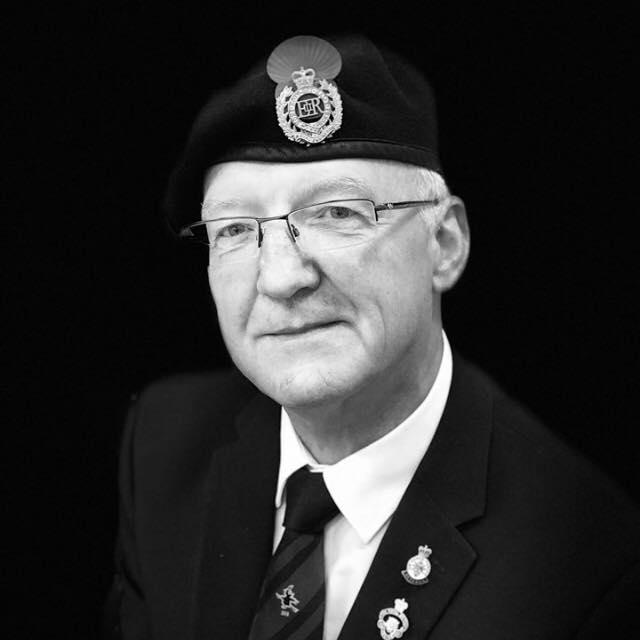 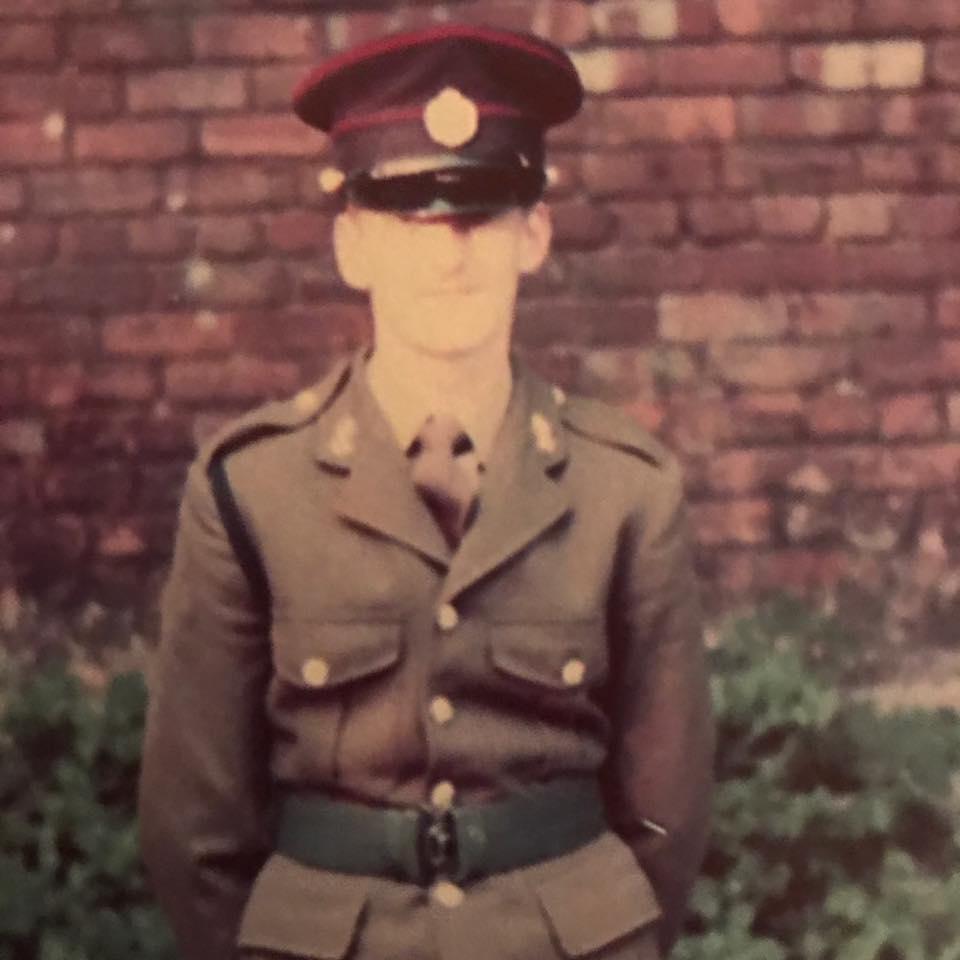 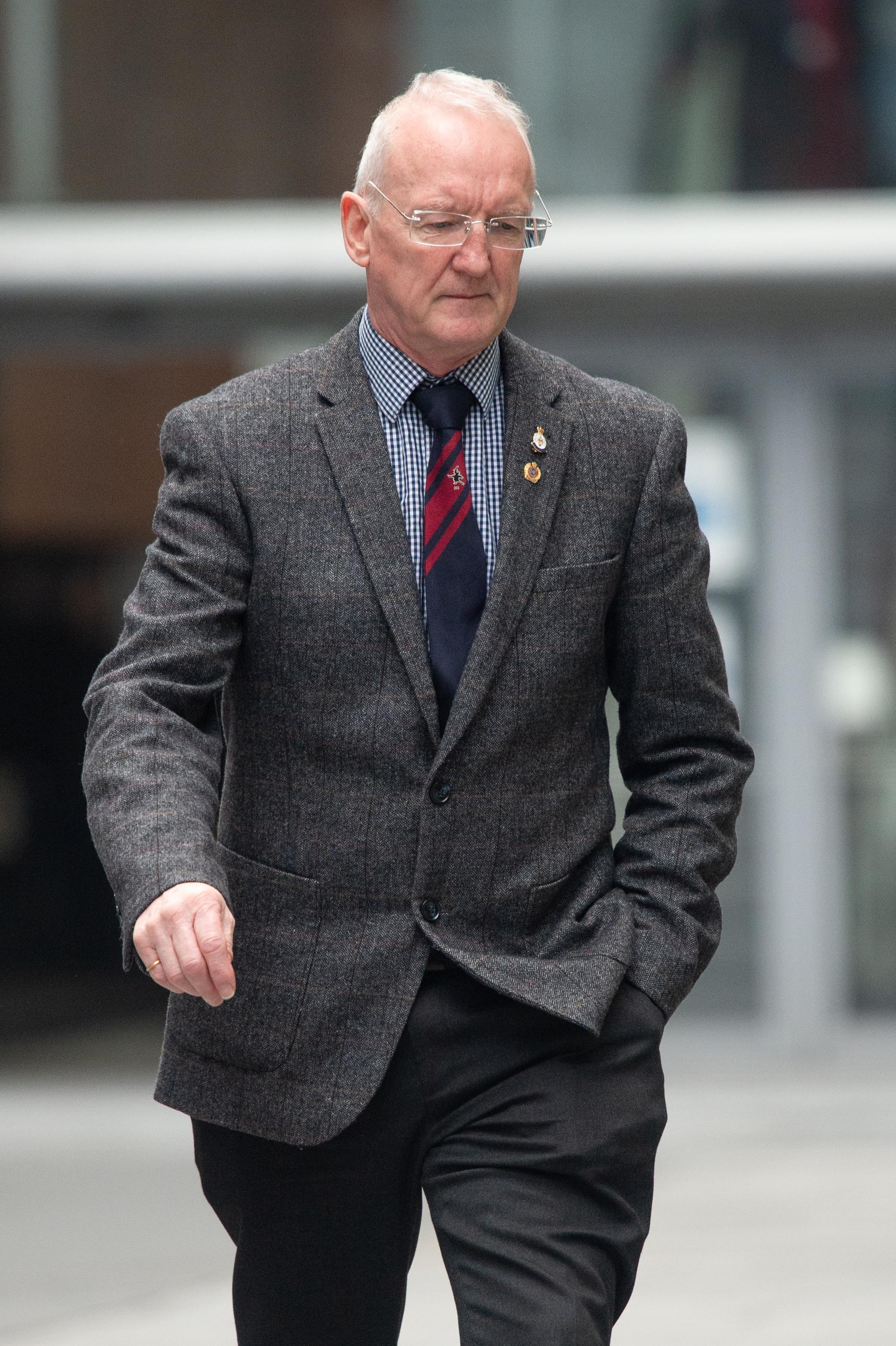 But the court heard the couple fell out after they split up in February this year.

Andrew Martin prosecuting said: "They did not live together and had no children together.

"But the victim describes the defendant as being very persistent after they were said to be in a friendship following the separation when it did not work.

In mitigation defence lawyer Stephen Munton said: "He served his country but due to those experiences he now suffers with PTSD. 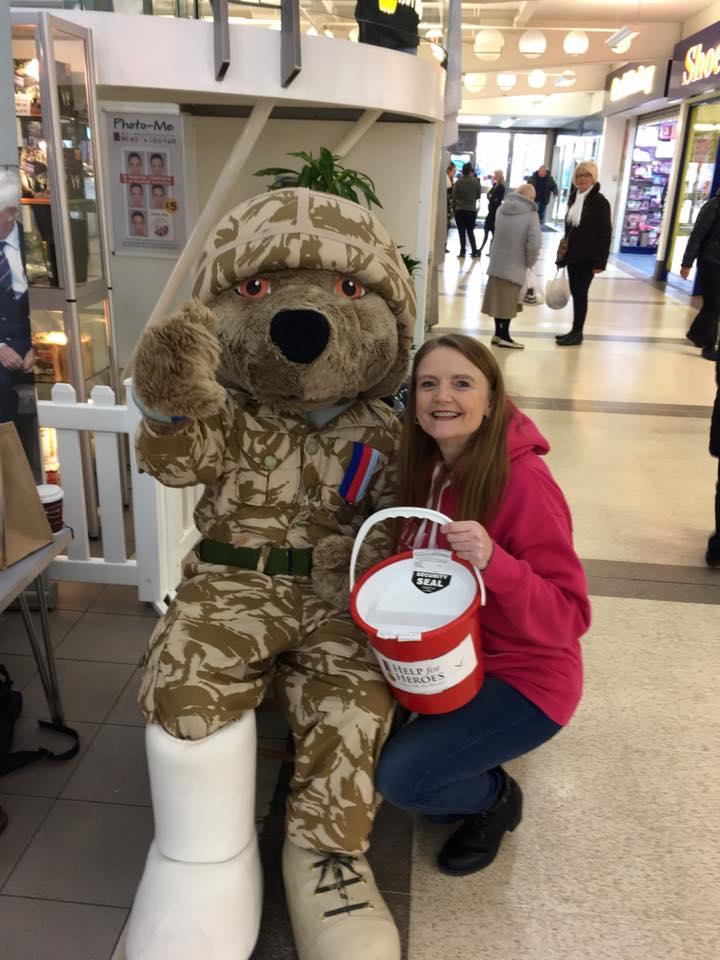 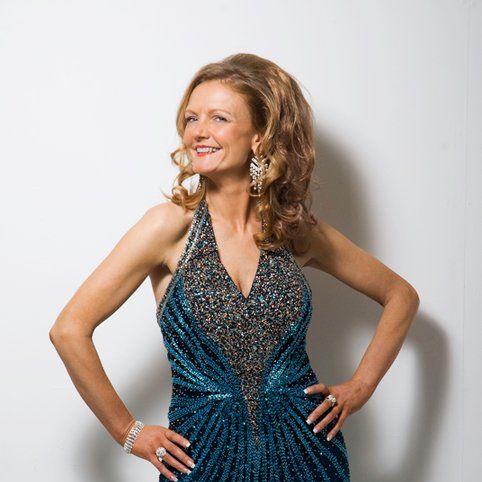 "They have a shared interest in charity work and singing but he found himself in a lost position with his mental health when the relationship ended in February.

"He himself was on medication and the situation was exacerbated by the relationship breakdown.

"He wanted to have contact with Miss Roscoe and due to shared interest, that relationship rekindled in June, the physical and emotion shared interest in charity work was a massive part of that.

"But she felt the relationship was not for the long term at that point and his behaviour overstepped the mark.

"He accepts the number of telephone calls which an element of harassment but there were some chance encounters too. 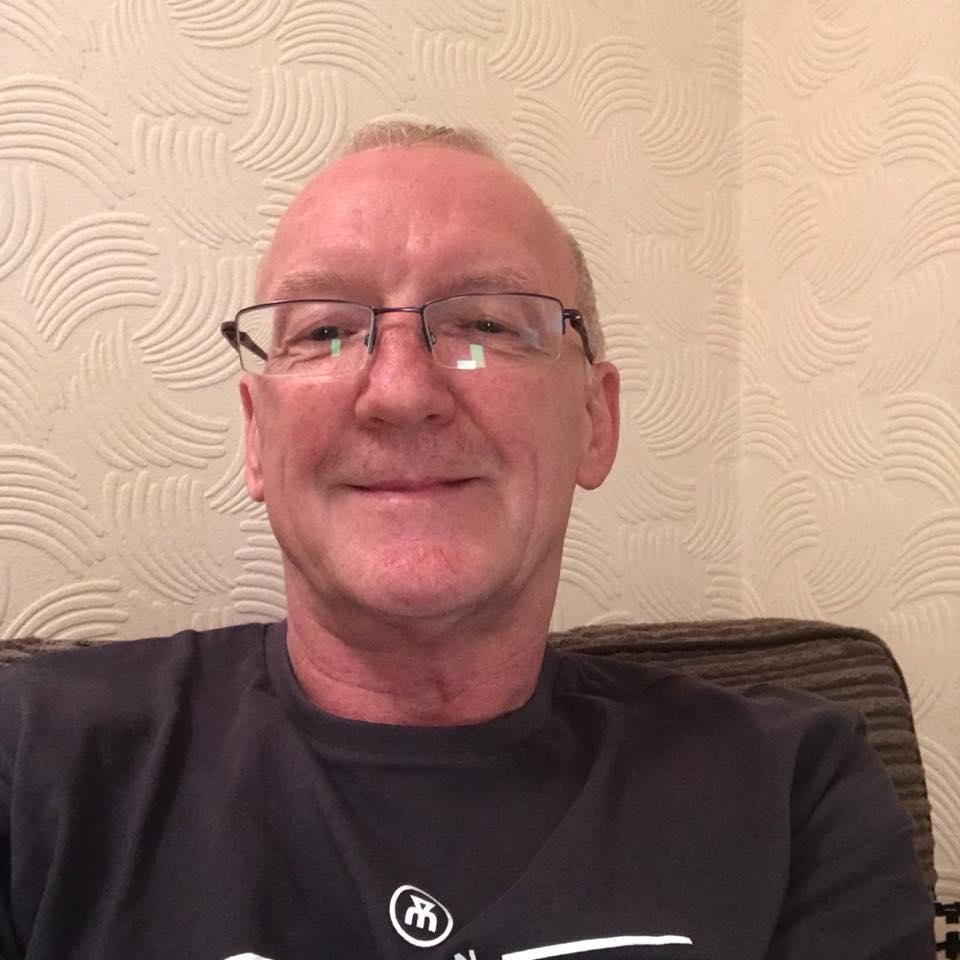 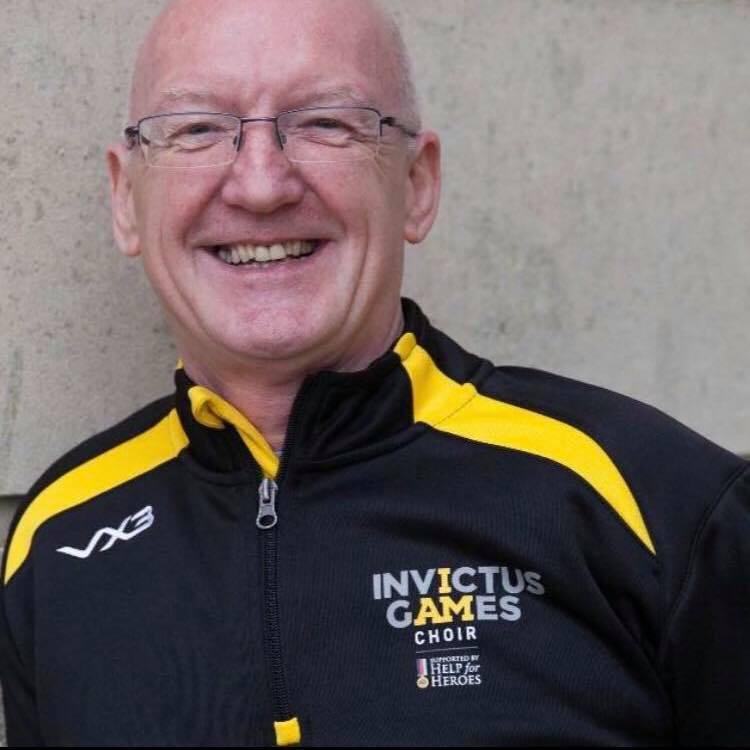 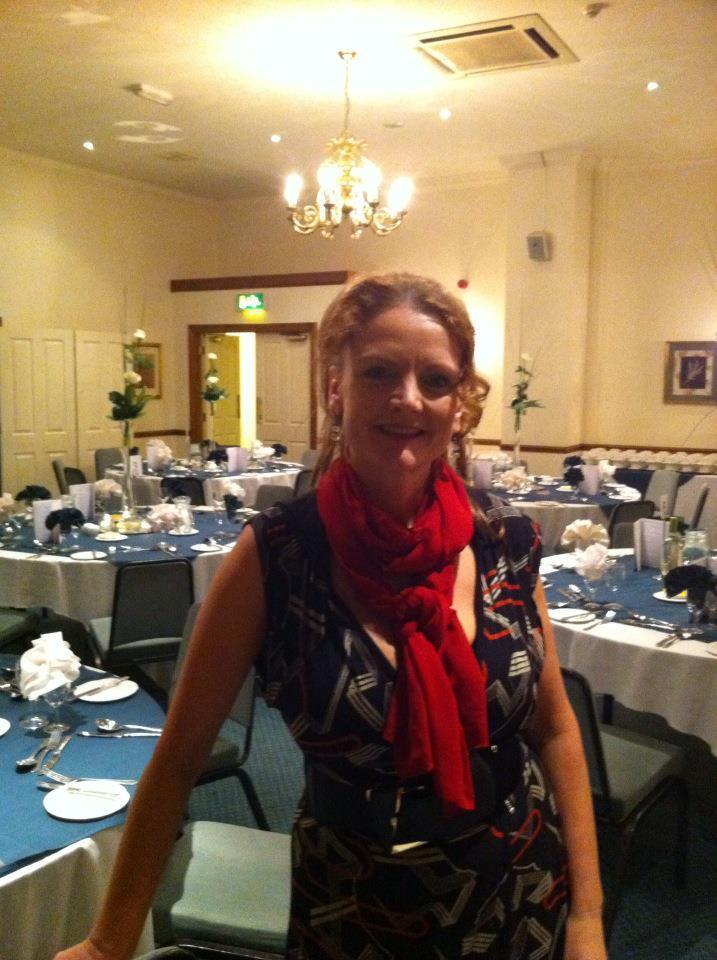 "When he approached her at the gym he wanted to ask her why she spoke to him in that way and they both have a membership at the gym.

Willetts was also given a 12-month community order and fined £135 with costs and surcharges of £125.