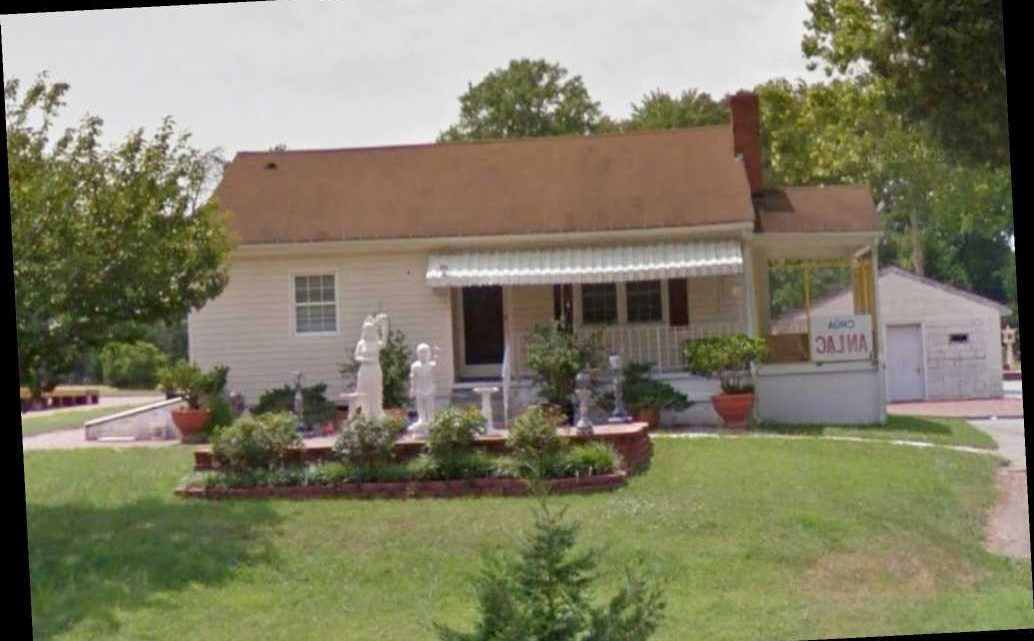 No arrests have yet been made in the killing of a North Carolina Buddhist monk who was fatally shot while kneeling in prayer last weekend.

He was found by a fellow monk around 7:30 p.m. Saturday at the Chua An Lac temple. Tran was kneeling at the altar with blood coming from his nose.

He had been praying before people arrived for the evening service.

Police suspect that Tran, who served at the temple, may have been hit by a stray bullet.

“Where the investigation is leading us right now, it appears that the bullet was fired from the roadway — possibly two vehicles back and forth at each other,” Lt. Matt Truitt tells PEOPLE. “We don’t have any information or evidence at this point that points us in the direction to say that the temple was targeted, or Mr. Tran.”

Initially the temple had no idea Tran was shot, Truitt says.

“They initially thought it was some kind of a medical condition,” he says. “They called 911.”

After paramedics arrived and began CPR that is when they discovered a small hole on his right side. Investigators later discovered two bullet holes in the right exterior temple wall. They determined that the bullets were fired from nearby S. Scientific Street and had traveled through the wall of the temple, where they hit Tran.

Truitt says the case has its challenges. Still, investigators were able to recover “some rounds and projectiles” and “the projectile from the medical examiner’s office that was removed from his chest.”

“We have specialized technology to be able to test all of the evidence,” he says.

Truitt says they are hoping for assistance from the public to help solve the crime.

“We are reaching out for the public to help us,” he says.

Anyone with information about the shooting is asked to contact Crime Stoppers at 336-889-4000.