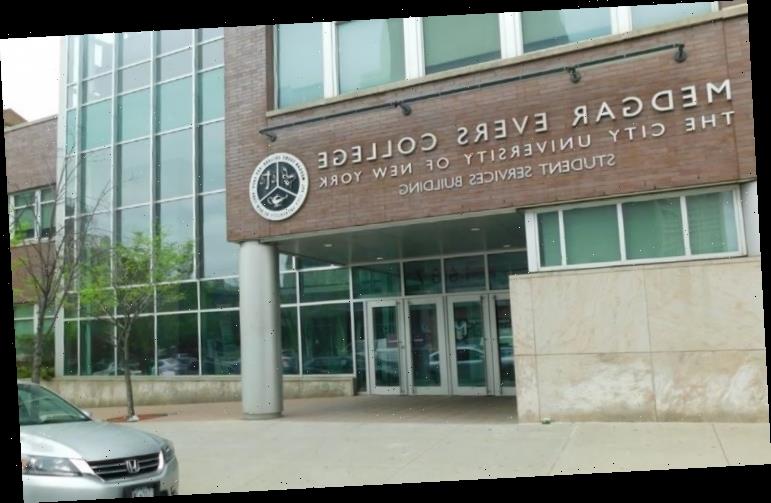 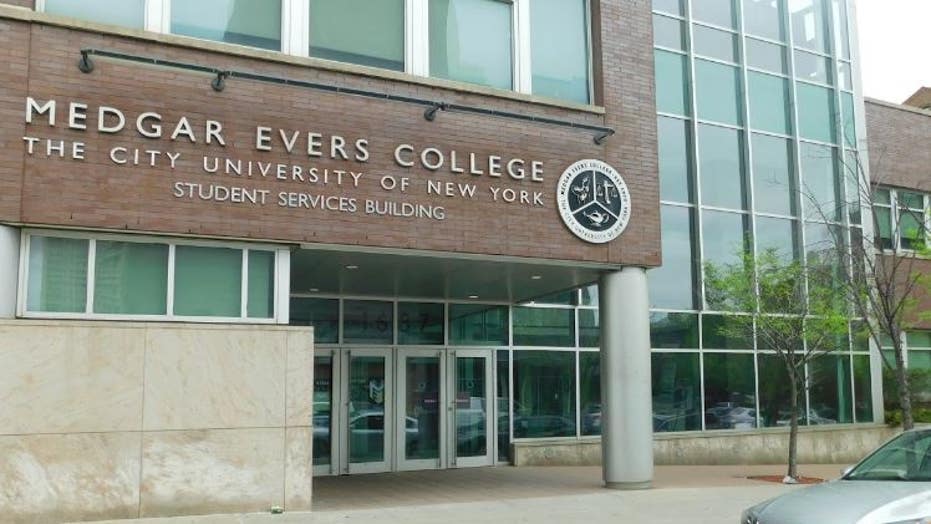 A Medgar Evers College student has filed a lawsuit claiming the school colluded with Brooklyn Councilwoman Laurie Cumbo to punish the student for publicly criticizing the lawmaker during a community board meeting last year.

On April 30, 2019, Sakia Fletcher, 37, attended a meeting on the campus of the school, which is predominantly attended by Black students, intending to criticize Cumbo for her stance on the redevelopment of the Bedford Union Armory. because Fletcher believed the project should include amenities for Medgar Evers students, according to the New York Daily News. She claims in the lawsuit that the board did not let her speak.

Fletcher, who was president-elect of the student body at the time, got into a heated exchange with the councilwoman. A YouTube video of their encounter shows Fletcher confronting Cumbo after the meeting.

“This is why we fail as a people,” Cumbo tells Fletcher in the video.

“You say one thing, but another time when you’re passing these proposals … it’s against the community,” Fletcher replies.

The lawsuit claims security escorted Fletcher out of the room “seemingly at … Cumbo’s request,” and the next day the college suspended her for 10 days. The suit suggests that the disciplinary hearing held behind closed doors was further proof that her punishment came at the behest of Cumbo.

The college called Fletcher’s allegations “factually inaccurate and offensive,” according to the Daily News.

“We are confident the frivolous lawsuit will be favorably resolved,” school officials said.

The city Law Department, which comments on behalf of its councilmembers, did not respond to Fox News’ request for comment.

Fletcher is alleging that the college violated her First, Fourth, and Fourteenth Amendment rights. Cumbo and Medgar Evers officials have until next month to respond to the lawsuit’s allegations.