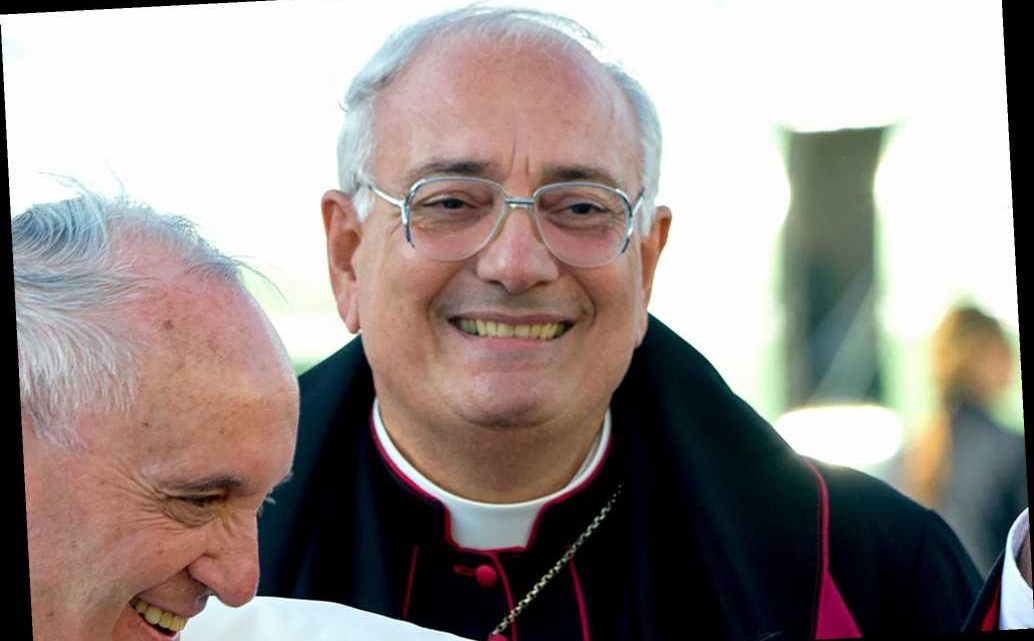 Brooklyn Bishop Nicholas DiMarzio canceled his visit to a Park Slope school Tuesday after parents raised concerns that the cleric accused of child molestation would be around their kids, The Post has learned.

DiMarzio was scheduled to participate in a Q&A with kids at St. Saviour Catholic Academy on Tuesday, as part of Catholic Schools Week activities, according to parent Gloria Pellegrino, who took her concerns to Principal Susan Walsh.

“Please let me know the planned program for that day,” the email said. “I will keep [my child] home for part or all of the school day depending on the agenda involving the Bishop.”

Pellegrino said several other parents were also upset by DiMarzio’s plans, as well as the PTA.

The school announced last week that DiMarzio’s visit had been cancelled. “As the Diocese has heard the concerns of some of our families, Bishop DiMarzio will not visit the school at this time,” Walsh wrote.

Mark Matzek, 56, accused the 75-year-old bishop in November of repeatedly molesting him in the mid-1970s, when he was an altar boy in Jersey City.

In a statement to The Post, DiMarzio said he made the decision not to visit St. Saviour after the parent backlash: “While I categorically deny the accusation made against me from 45 years ago, I at the same time respect the concerns of parents who make many sacrifices to send their child to a Catholic school. The last thing I would want is for this to be a distraction from the celebration of Catholic Schools Week, which is why I decided not to visit St. Saviour School at this time.”

Matzek’s lawyer Mitchell Garabedian — who is depicted in the “Spotlight” movie about clergy abuse in Boston — said Friday he is preparing a lawsuit against the church.

Earlier this month, the Archdiocese of New York, which oversees the Brooklyn Diocese, launched an investigation into the claim against DiMarzio, as required by Vatican protocol.

Unlike many accused priests who are asked to step aside during sexual misconduct probes, DiMarzio is carrying on with his duties — a decision Garabedian has protested.

The National Catholic Reporter, which is independent from the church, also raised concerns about the investigation, which is being led by New York Archbishop Timothy Cardinal Dolan, who works closely with DiMarzio.

“Perhaps the format should be modified so that the investigating bishop is from a different province, a different part of the country, where objectivity can be better guaranteed?” the paper’s editorial board pondered Friday. “Any implication that this serious charge can be investigated in a clubby clerical atmosphere only mitigates against the public confidence in any conclusion.”

DiMarzio submitted his resignation letter to Pope Francis in June last year when he turned 75, as church law requires, but the pope has yet to accept.