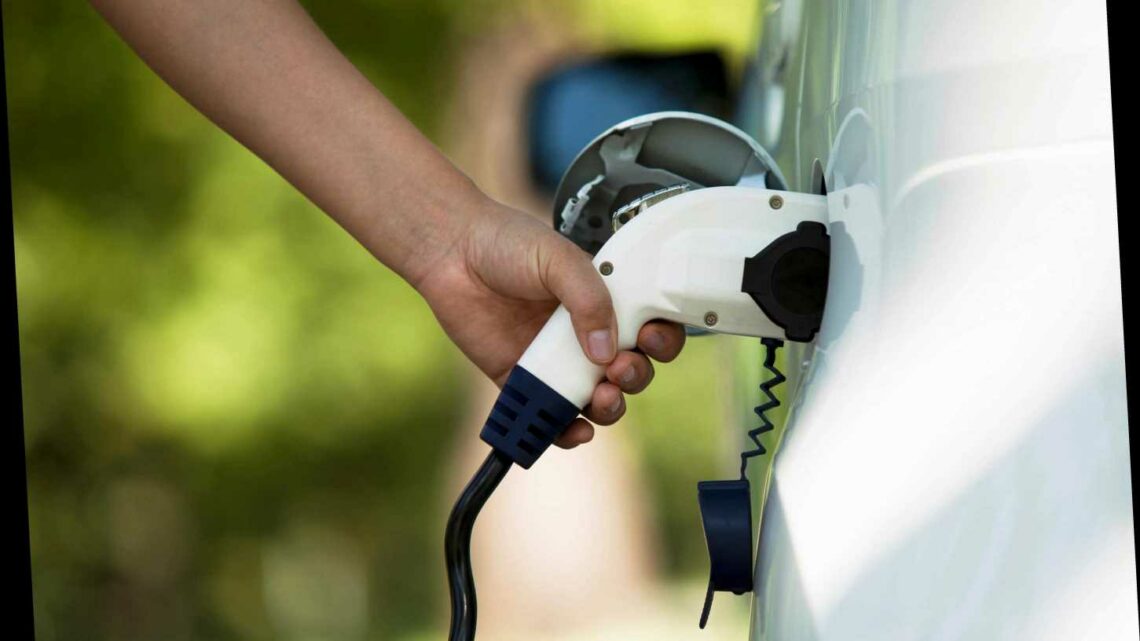 Brits are racing to ‘up’ their eco-credentials as eco-conscious lifestyles have replaced traditional status symbols – with having a vegetable patch and electric car bigger aspirations than a luxury holiday.

Research polling 2,000 Brits found having an electric vehicle on the drive (22 per cent), a compost heap (15 per cent) and a vegetable patch (24 per cent) are among the top things adults currently aspire to. 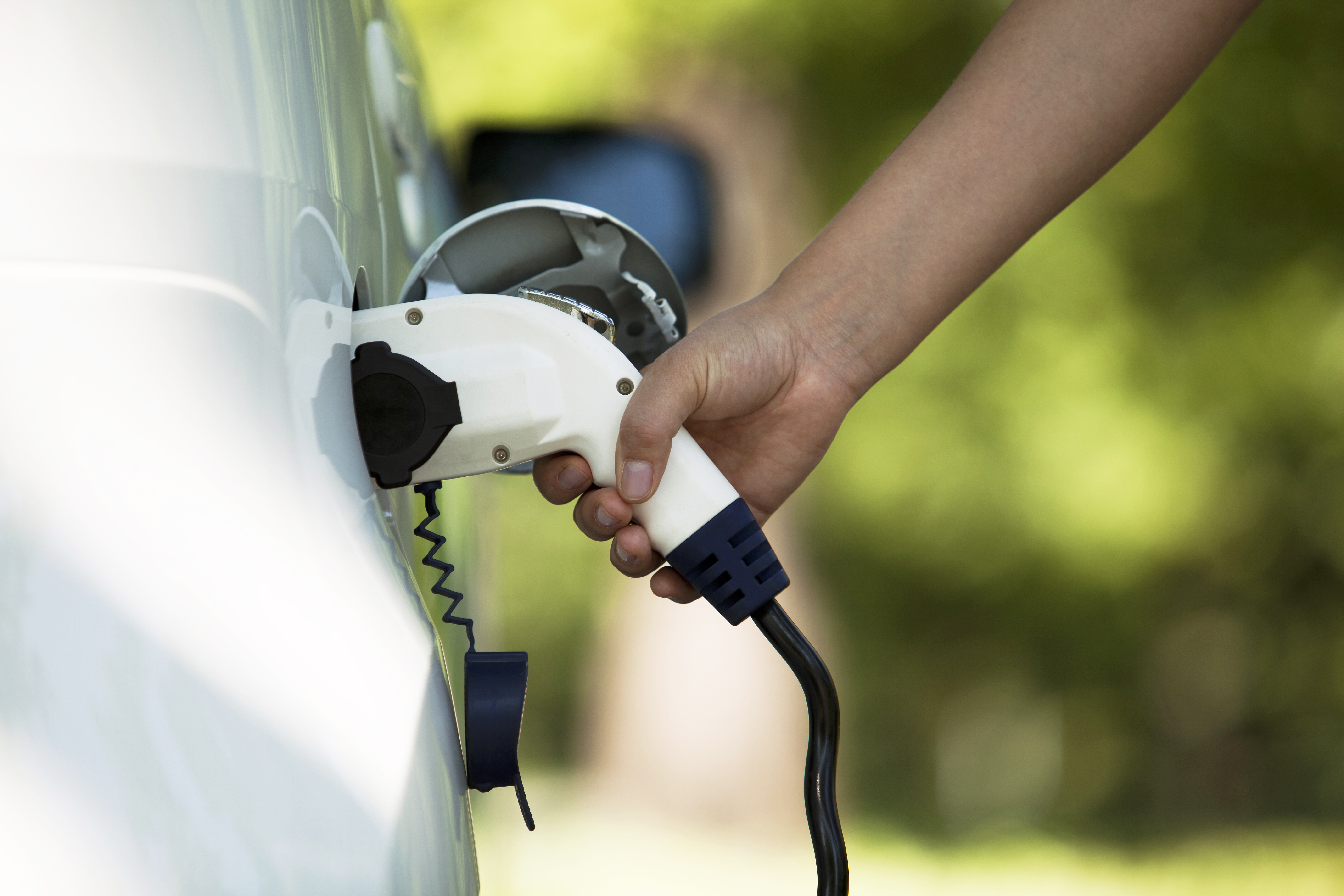 But only six per cent would like to own an expensive handbag or piece of jewellery and just nine per cent long for a swimming pool at home.

Being able to say you use mostly or only renewable energy is the biggest aspiration for green Brits, followed by having a low carbon footprint.

A spokesperson for Bulb, which commissioned the research, said: “It’s fantastic that so many of us are looking to more sustainable lifestyles to help protect the planet for future generations."

It also emerged 62 per cent feel that being environmentally conscious is more important than having materialistic things.

And 73 per cent are now conscious of being seen to live an eco-conscious lifestyle.

A huge 81 per cent take pleasure in recycling and knowing they’re doing their bit for the environment.

Another 23 per cent even admitted to comparing themselves to neighbours when it comes to environmentally friendly acts.

While almost one in five have made an environmentally friendly purchase after seeing their neighbour doing the same.

A fifth of those polled have even tried to outdo their neighbours when it comes to recycling and reducing their carbon footprint.

And nearly a quarter (23 per cent) have even felt envious when seeing a neighbour purchase an eco-product.

The study, carried out via OnePoll also found 61 per cent get annoyed by neighbours who can’t recycle properly.

Whilst 22 per cent admit to having a disagreement with others on the street because they thought their neighbours were harming the environment.

Other things residents judge their neighbours for include littering (19 per cent) and even purchasing a “petrol guzzling car” (10 percent).

A fifth also claim they respect neighbours for their recycling habits more so than their wealth.

Bulb's spokesperson added: "Electric cars are going to play a vital role in the transition to net zero, and we want to make owning one simple and affordable.

"With Bulb’s EV product, our members get 100% renewable electricity as standard, cheaper charging rates overnight, and can manage everything to do with their car charging through the Bulb app.”

Bulb is launching its new product for drivers which will make owning an electric car seamless, providing 100% renewable electricity, cheaper charging at night, and tools to make sure their car is always charged.