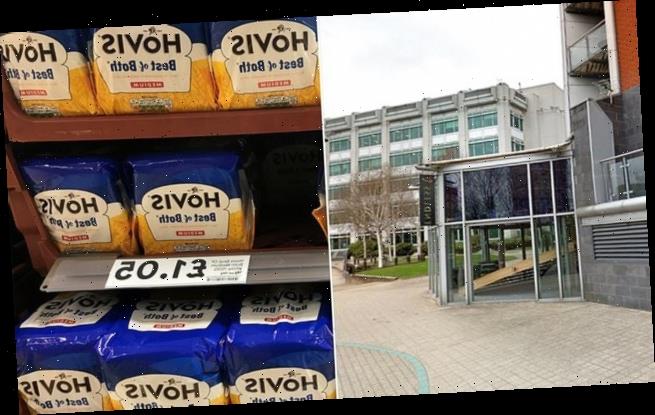 British bread brand Hovis could be days away from being taken over by a leading turnaround investor after a bidding war against an Italian food producer.

The 134-year-old UK breadmaker is in advanced talks with Endless after Newlat Food, which owns the Buitoni pasta brand, pulled out of the race to buy Hovis.

Sources claim that a deal with Endless could be confirmed as soon as this week, in a move which would see the iconic bread brand exchange hands for £100million.

Hovis, based in High Wycombe, has been jointly owned by The Gores Group, an American investor, and London-listed Premier Foods since 2014. 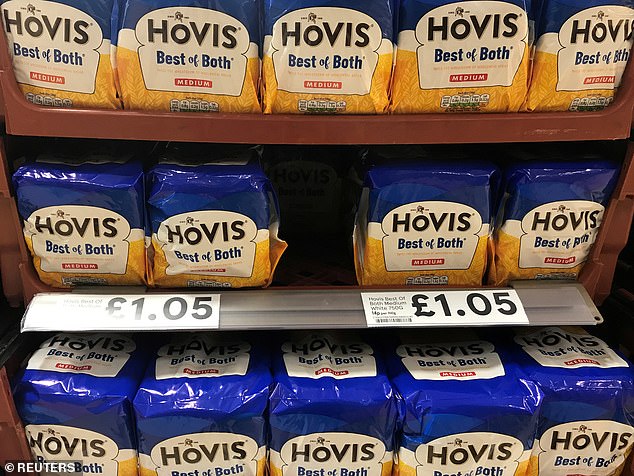 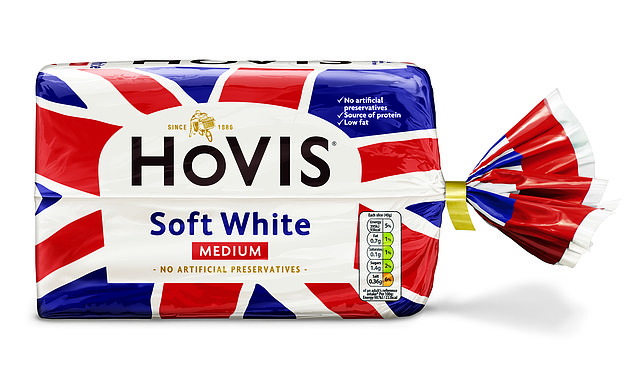 Hovis, based in High Wycombe, has been jointly owned by The Gores Group, an American investor, and London-listed Premier Foods since 2014 (file photo) 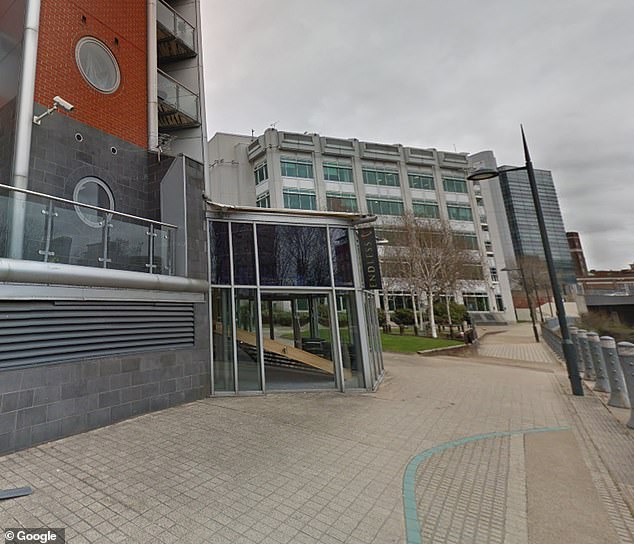 Sources claim that a deal with Endless LLP (offices pictured) could be confirmed as soon as this week, in a move which would see the iconic bread brand exchange hands for £100million

Established in 1886, the Hovis process was patented by Richard “Stoney” Smith. S. Fitton & Sons Ltd developed the brand, milling the flour and selling it along with Hovis branded baking tins to other bakers.

The name was coined in 1890 by London student Herbert Grime in a national competition set by S. Fitton & Sons Ltd to find a trading name for their patent flour which was rich in wheat germ.

Grime won £25 when he coined the word from the Latin phrase hominis vis – “the strength of man”. The company became the Hovis Bread Flour Company Limited in 1898.

When the abundance of certain B vitamins in wheatgerm was reported in 1924, Hovis increased in popularity.

In 1915, when the London and South Western Railway inaugurated their first electric train services, they introduced alphabetical head-codes in lieu of the traditional discs used on steam locomotives so that the general public could more easily identify their train.

In 1973, Hovis ran a television advertisement, Boy on the Bike written by advertising agency Collett Dickenson Pearce and directed by Ridley Scott, who later directed Alien.

The advert featured the slow movement of Antonín Dvořák’s Symphony No. 9 rearranged for brass. Filmed on Gold Hill in Shaftesbury, Dorset, Scott’s advert has been voted Britain’s favourite advertisement of all time. An original film print was restored by the BFI in 2019 and is available on their Advertising Collection.

This advertisement was repeated on British television for a 10-day run in May 2006 to commemorate the firm’s 120th anniversary.

This morning, Newlat told the stock exchange in Milan that it had pulled out of the race and wanted exclusive access to Hovis in order to resume talks.

Endless is understood to have edged ahead of Newlat in recent days.

Hovis declined to comment. MailOnline has contacted Endless for information.

Hovis is the subject of a number of bids from private equity and turnaround investors, with suitors including Endless, Epiris and Aurelius Equity Opportunities.

In September, the breadmaker filed results at Companies House for 2019 showing that it had increased its share of the UK bread market to 22 per cent.

Sales amid fierce competition with Kingsmill and Warburtons are said to have surged during the first part of the coronavirus pandemic as the UK was gripped by panic.

Premier Foods, which owns Mr Kipling, Bisto and Angel Delight, is expected to use the auction to offload its 49 per cent stake in the company.

Established in 1886, Hovis employs more than 2,700 people and is focused on its bakery operations, having sold two flour mills in 2018.

It became one of Britain’s best-known food brands, cultivating a home-grown image with its famous 1973 advert showing a boy pushing his loaf-laden bike up a steep hill, named the UK’s most iconic TV commercial in a poll last year.

However, Hovis faces stiff challenges with the category in long-term structural decline as a growing number of consumers switch to gluten-free diets.

The transaction was motivated in part by Hovis’s declining fortunes.

RW Baird, the investment bank, is advising on the sale, while Houlihan Lokey is advising Endless, according to Sky News.

Hovis has had a succession of owners, since being founded in 1886.

In 1962, following a series of mergers, it became part of Rank Hovis McDougall.

‘The Witches’ Gets Backlash From Disabled Community & Studio Responds

104-Year-Old Syracuse Man Votes in His 21st Presidential Election: 'It Is a Wonderful Thing'
World News