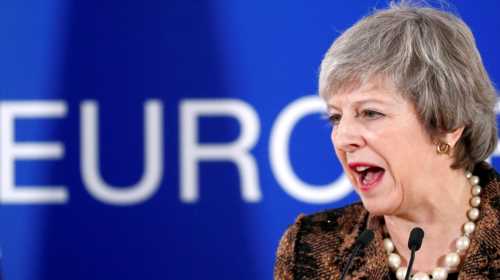 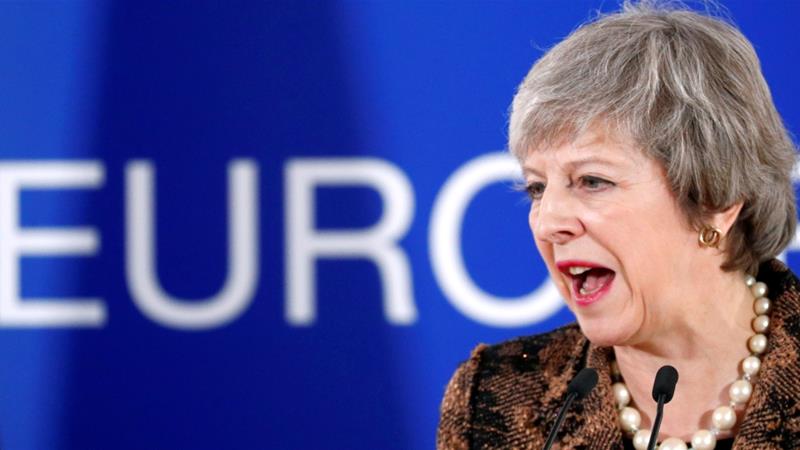 UK’s Prime Minister Theresa May has accused former British leader Tony Blair of insulting Brexit voters by trying to undermine her negotiations with the European Union.

May said in a statement issued late on Saturday that Blair – the United Kingdom’s prime minister between 1997 and 2007 – was in Brussels advocating for a second referendum on Brexit.

His move was “an insult to the office he once held and the people he once served”, according to May.

“We cannot, as he would, abdicate responsibility for this decision. Parliament has a democratic duty to deliver what the British people voted for,” she said.

May has repeatedly ruled out holding a new referendum, saying the result in 2016 was clear.

But growing numbers of MPs believe a “people’s vote” is the only way to break an impasse that risks Britain leaving the EU on March 29 without any agreement at all.

Blair’s latest speech on the issue came on Friday as May met EU leaders in Brussels to discuss how to save the agreement.

On Sunday, he said in a statement it would be “the sensible thing” to allow parliament to vote on each of the forms of Brexit canvassed, including the deal May agreed with the EU.

“If they can’t reach agreement then the logical thing is to go back to the people,” he said.

Blair said it was “irresponsible” to try to “steamroller MPs into accepting a deal they genuinely think is a bad one with the threat that if they do not fall into line, the government will have the country crash out [of the EU] without a deal”.

Also on Sunday, May’s supporters dampened suggestions that the government was planning a second referendum, arguing another Brexit vote would exacerbate divisions in the UK, not heal them.

International Trade Secretary Liam Fox told the BBC: “Suppose we had another referendum. Supposing the ‘remain’ side won it by 52 to 48, but it was on a lower turnout – entirely possible.

“If there is another referendum, which I don’t think there will be, people like me will be immediately demanding it’s best of three. Where does that end up?”

Education Minister Damian Hinds stuck to the same script in an interview with Sky News: “No, a second referendum would be divisive. We’ve had the people’s vote, we’ve had the referendum, and now we’ve got to get on with implementing it.”

May’s chief of staff, Gavin Barwell, said on Twitter: “Happy to confirm I am *not* planning a 2nd referendum with political opponents [or anyone else to anticipate the next question].”

What Is Financial Infidelity? Experts Explain How To Know If You Or You Partner Are Guilty