Home » World News » British businessman, 39, dies after being shot in the HEART outside luxury Costa del Sol villa – The Sun 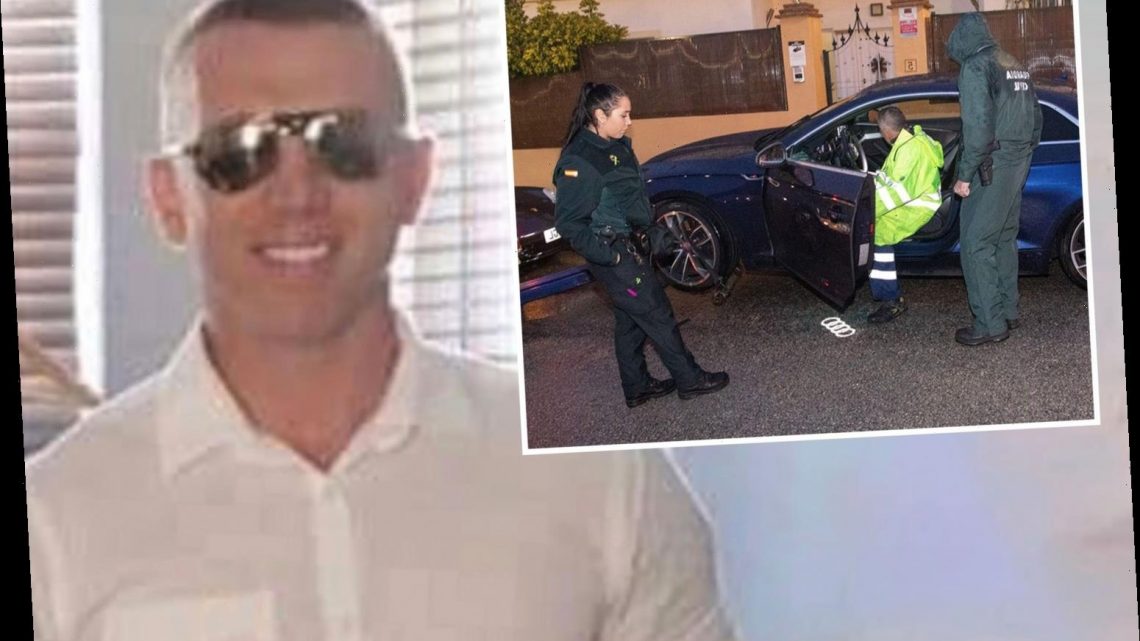 British businessman, 39, dies after being shot in the HEART outside luxury Costa del Sol villa – The Sun

THIS is the first picture of a British businessman who died after being shot through the heart in a suspected professional hit in the Costa del Sol.

Peter Andrew Williamson, 39, from Salford, Greater Manchester, was killed as he parked outside his luxury villa in Riviera del Sol near the town of Fuengirola on Thursday. 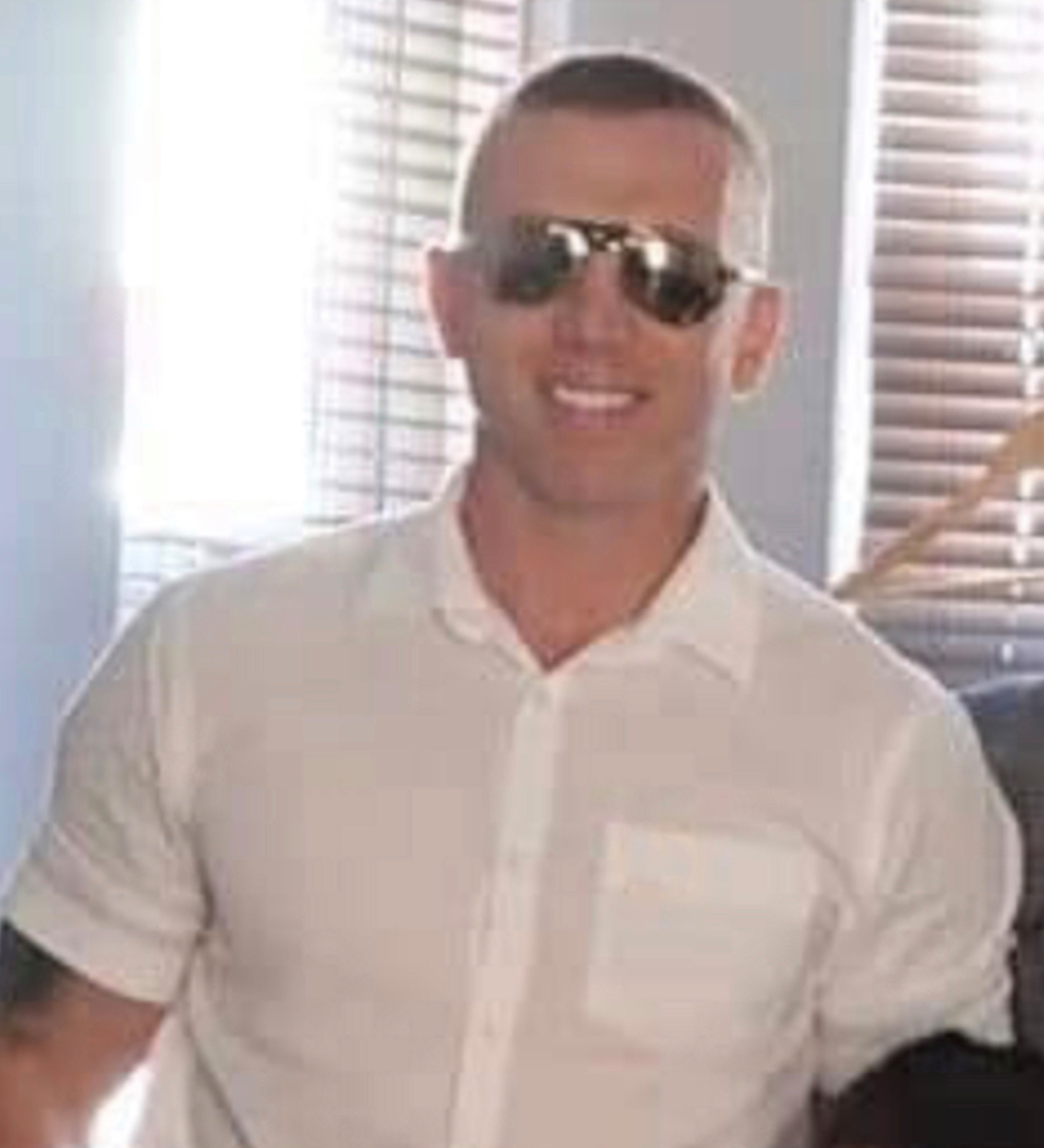 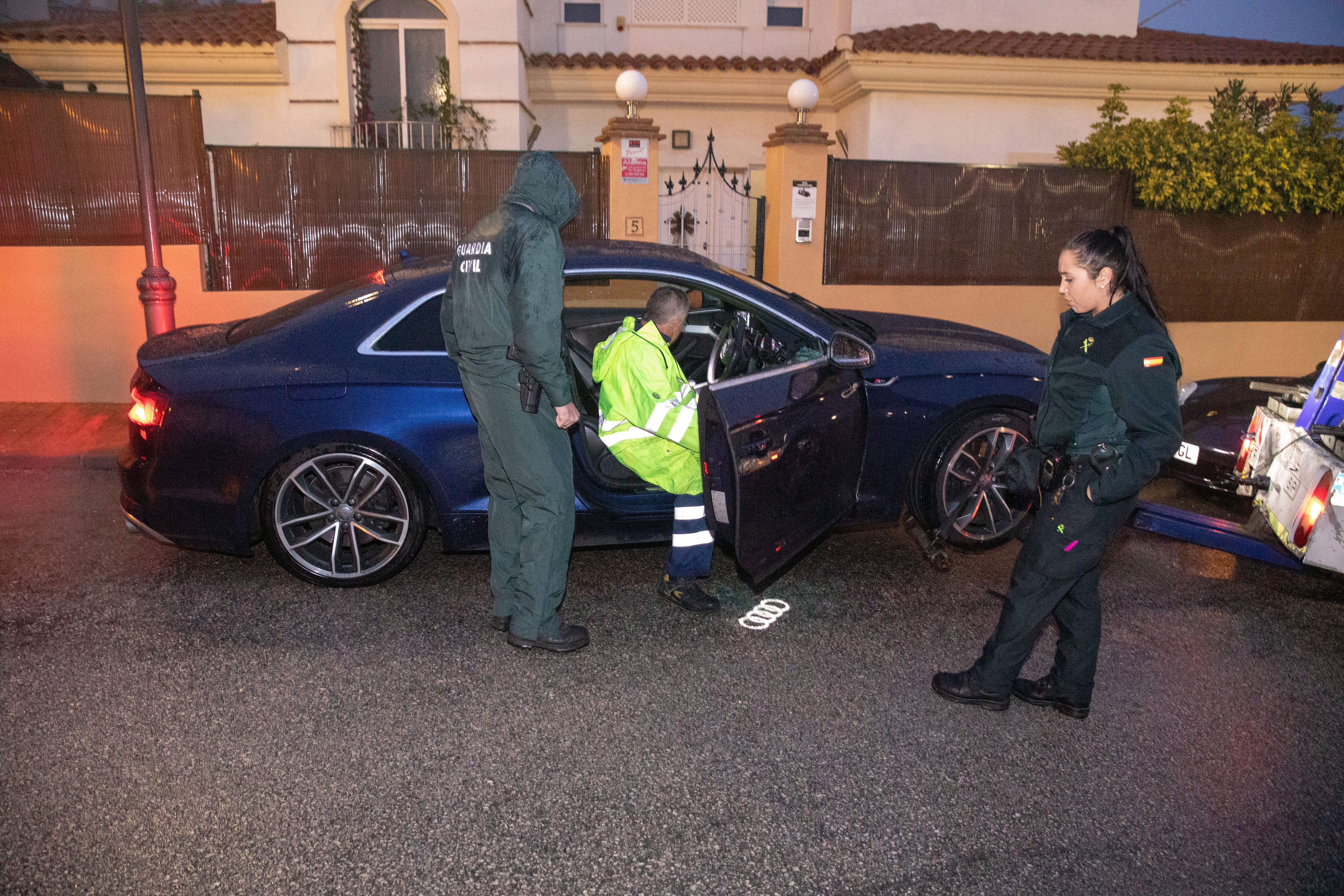 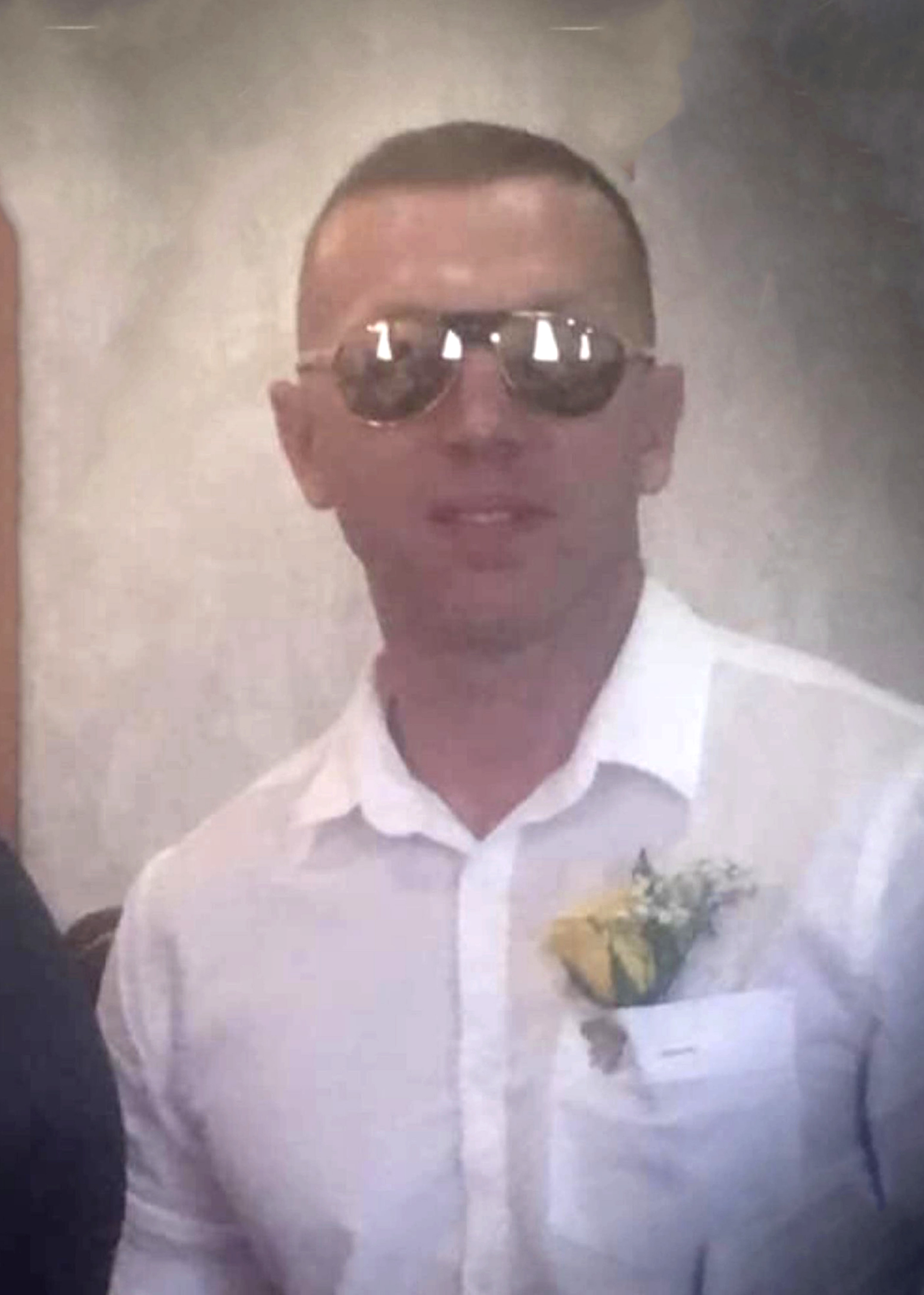 He was sitting outside his home in his UK-plated Audi at around 3.15pm after returning from the gym when he was targeted.

He is believed to have been shot from another vehicle that drew up beside him before speeding from the scene.

The house is on a residential street in the hills above the Mediterranean, and has a notice on its front gate which reads in Spanish: “CCTV operating in this area. You may be being recorded.”

Williamson died instantly after one of the seven bullets fired hit him in the heart.

Local paper Diario Sur reported today that police were focusing on the theory the Brit expat’s murder was drugs-related.

It also said he had been arrested by Spanish police in March for using a transport firm to send cannabis resin from Malaga to an unidentified destination.

There has been no official comment from Costa del Sol police about the reports.

Officers have confirmed no arrests have yet been made.

Friends and relatives paid tribute to Mr Williamson, who was nicknamed Snaggle and is believed to have two children.

“Taken from us in horrible circumstances. Gone too soon.

"Love you Snaggle. Always in my heart. Will never be forgotten.”

Mr Williamson’s murder was the second in less than a week in the area.

Last Friday, a man was shot dead on a a residential estate known as Andasol, a short drive from Marbella town centre.

The killer is believed to have fled the scene in a getaway car, and the incident is also being linked to a gangland drugs feud.

The murders follow a string of other violent incidents on the Costa del Sol in recent months.

They have included two attacks on Brits, the shooting of a Dutchman in a sushi restaurant in the popular resort of Benalmadena, and the machine-gun murder of a Frenchman outside his home in Marbella.

Last September, a 24-year-old Brit was stabbed twice in the legs by an assailant who attacked him in the street without warning in the resort of Puerto Banus.

Ten days earlier, a 35-year-old Brit was shot, stabbed, beaten, and given a Glasgow Smile after being abducted by a gang of criminals over a drug deal.

The torture victim was later identified as Craig Moran, jailed for 13 years for his part in a September 2003 armed raid on a jeweller’s in Nottingham in which shop owner Marian Bates was killed. 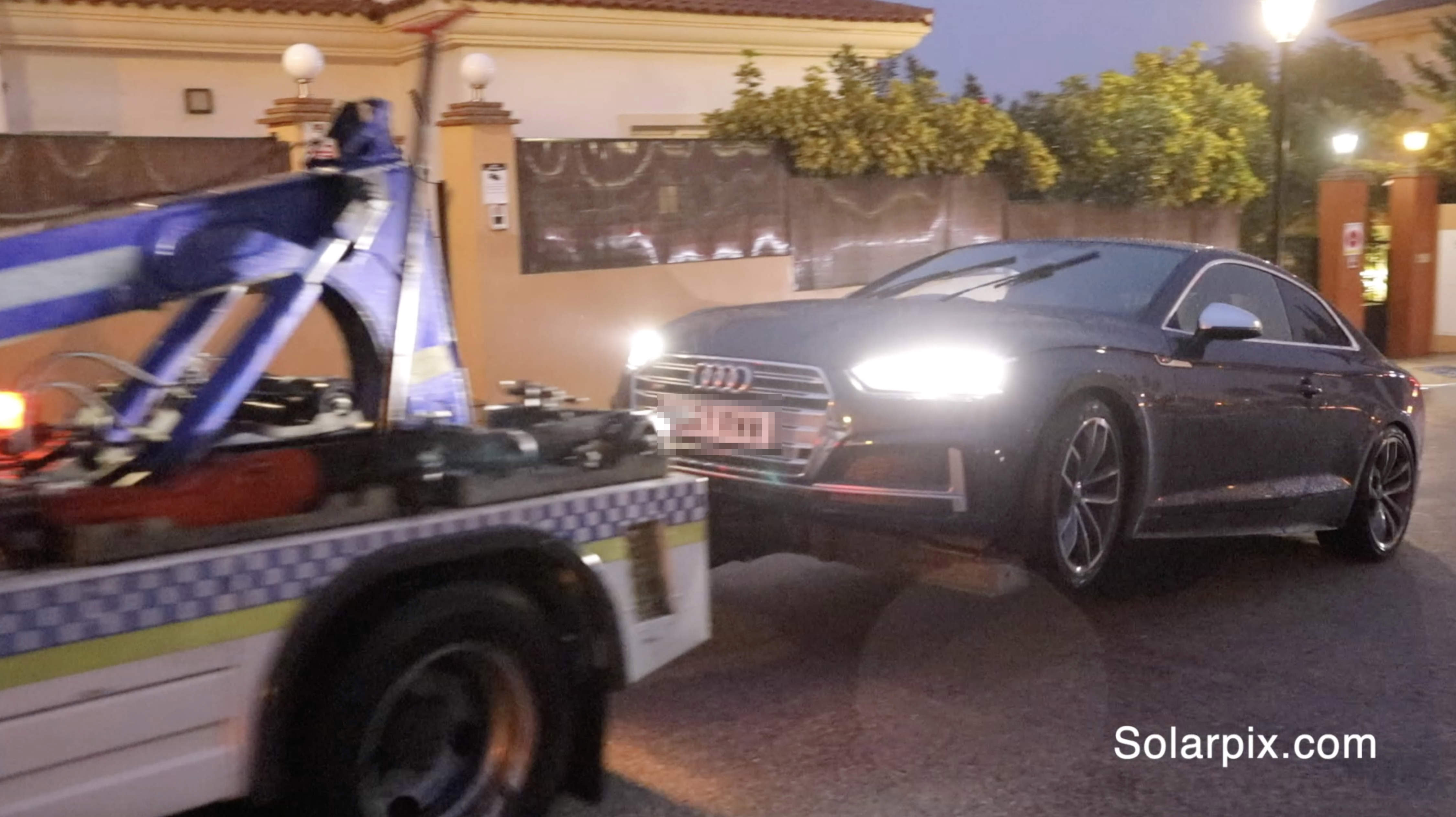 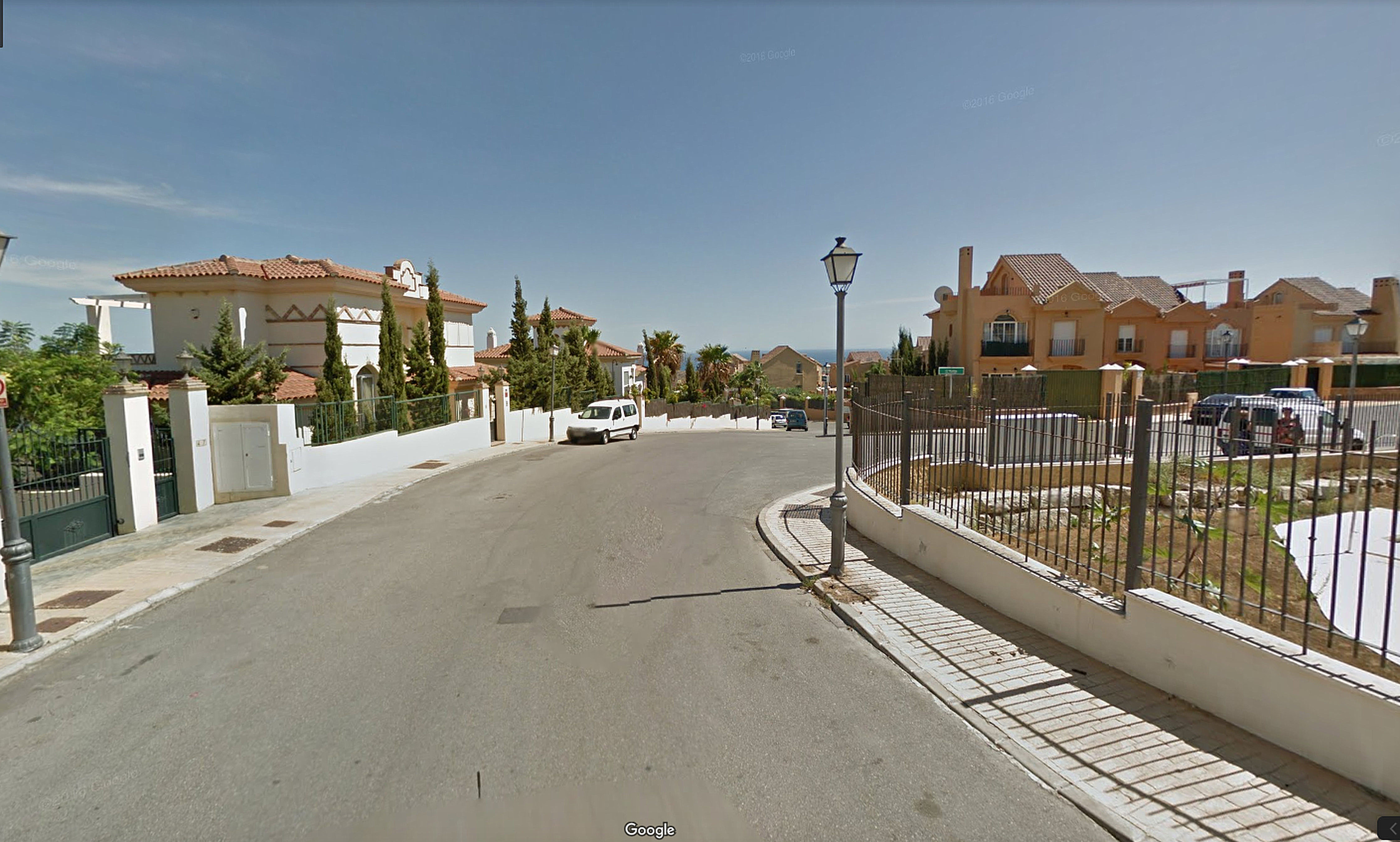