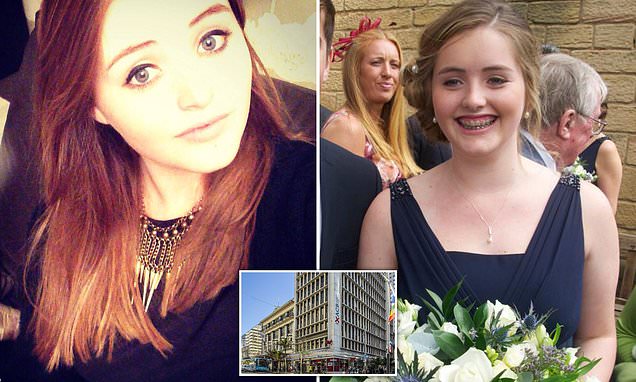 British backpacker, 22, who vanished from New Zealand ‘party hostel’ and hasn’t responded to birthday messages is the daughter of a millionaire property developer

The family of a young British backpacker who vanished nearly a week ago in New Zealand yesterday made a desperate plea for information about her whereabouts.

Millionaire’s daughter Grace Millane had been staying in a ‘party hostel’ for two weeks when she went missing.

The keen artist was in contact with her family every day through social media but was last heard from on Saturday when she told a friend she was going out.

Her family contacted police when she failed to respond to messages the following day, her 22nd birthday. 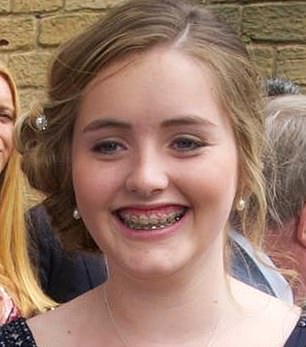 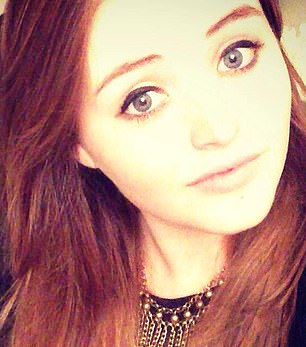 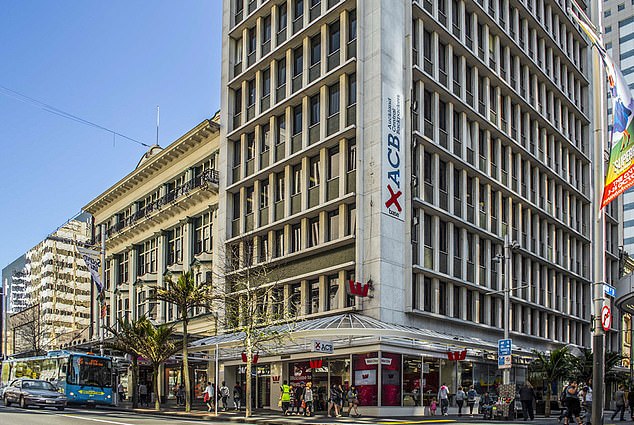 The advertising and marketing graduate’s two brothers, Michael, 29, and Declan, 26, put up a missing notice on Facebook yesterday, which said: ‘Grace has been missing for five days.

‘She has not returned to her hostel room in Auckland, New Zealand, and family members have had no contact since Saturday.’

Michael Millane said calls to his sister’s mobile were going straight through to voicemail.

He said: ‘She hasn’t been travelling before but is very independent and was [due to be] travelling on her own for about a year.

‘She never said anything to make us concerned. She was just having a good time all the time. This is totally uncharacteristic of her. We just want her back and to make sure she’s all right.’

Miss Millane, of Billericay, Essex, wrote on Twitter on November 19: ‘Of course it’s raining when I arrive to New Zealand.’

In another tweet the day before she went missing she said: ‘I think travelling has changed me I just bought some blue jeans.’

A photo from November 27 showed her and two friends at Cape Reinga on the northern part of New Zealand’s North Island.

One of the people in the photo also appealed for help on social media, saying: ‘If anyone in Auckland has seen Grace Millane please get in touch.’

Grace, who graduated from the University of Lincoln this year, saved for her trip by doing office work at her millionaire property developer father David’s company.

She also made money selling paintings. Grace has her own website which mentions how one piece went on display at a 2015 student exhibition in the Mall Galleries in central London.

The 22-year-old, originally from Essex in south-east England, travelled to Auckland two weeks ago

She went to Lima, Peru, six weeks ago and hiked to Machu Picchu.

After a month, she flew to New Zealand alone and had been staying at X Base Backpackers, described as a ‘party hostel’ in the heart of Auckland.

Mr Millane said she was sharing a room with two other girls and a boy. She hadn’t mentioned being in a relationship.

He added: ‘She spoke to someone in the family every day on WhatsApp, Facebook or FaceTime. The contact with us stopped on Thursday. The last contact she had was with her roommate on Saturday morning.

‘Her disappearance was completely out of the blue.’

David Millane, 60, was flying out to New Zealand last night. His wife, Gillian, 57, is recovering from an operation and will remain at the family’s £1.25million detached four-bedroom family home. 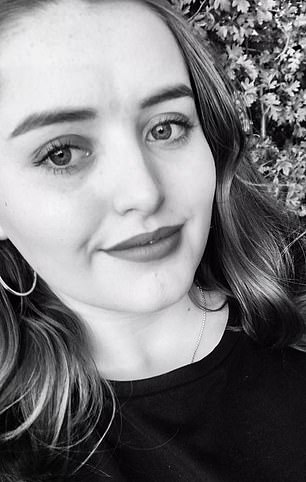 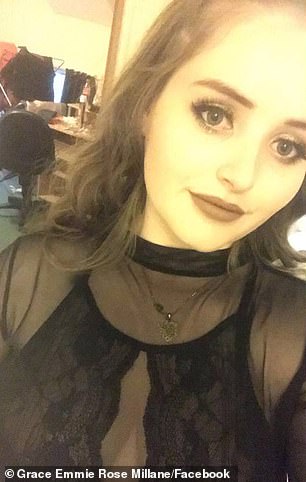 A missing person report was filed with police in Auckland yesterday. Officers are checking CCTV and social media.

A spokesman said: ‘Initial inquiries are under way at this stage.’

And Tony McLeod, the British High Commission Wellington consular manager, confirmed he had been made aware of the situation.

‘We are working with the family in the UK and New Zealand Police in relation to reports of a missing British national in New Zealand,’ he said.

Meanwhile, members of the public responded to the appeals offering support.

One wrote on Michael’s Facebook page: ‘We are in Wellington and heading up to Auckland via the main sights…

‘Will keep an eye out ourselves but also show this about the sites we stay in.’

Auckland, which has a population of around 1.6million, is a popular destination for backpackers.

The city has the largest Polynesian population in the world and is surrounded by rainforest and dormant volcanoes.

It is a short distance from the Hobbiton Movie Set, where much of the Lord of the Rings trilogy and The Hobbit film series was filmed.