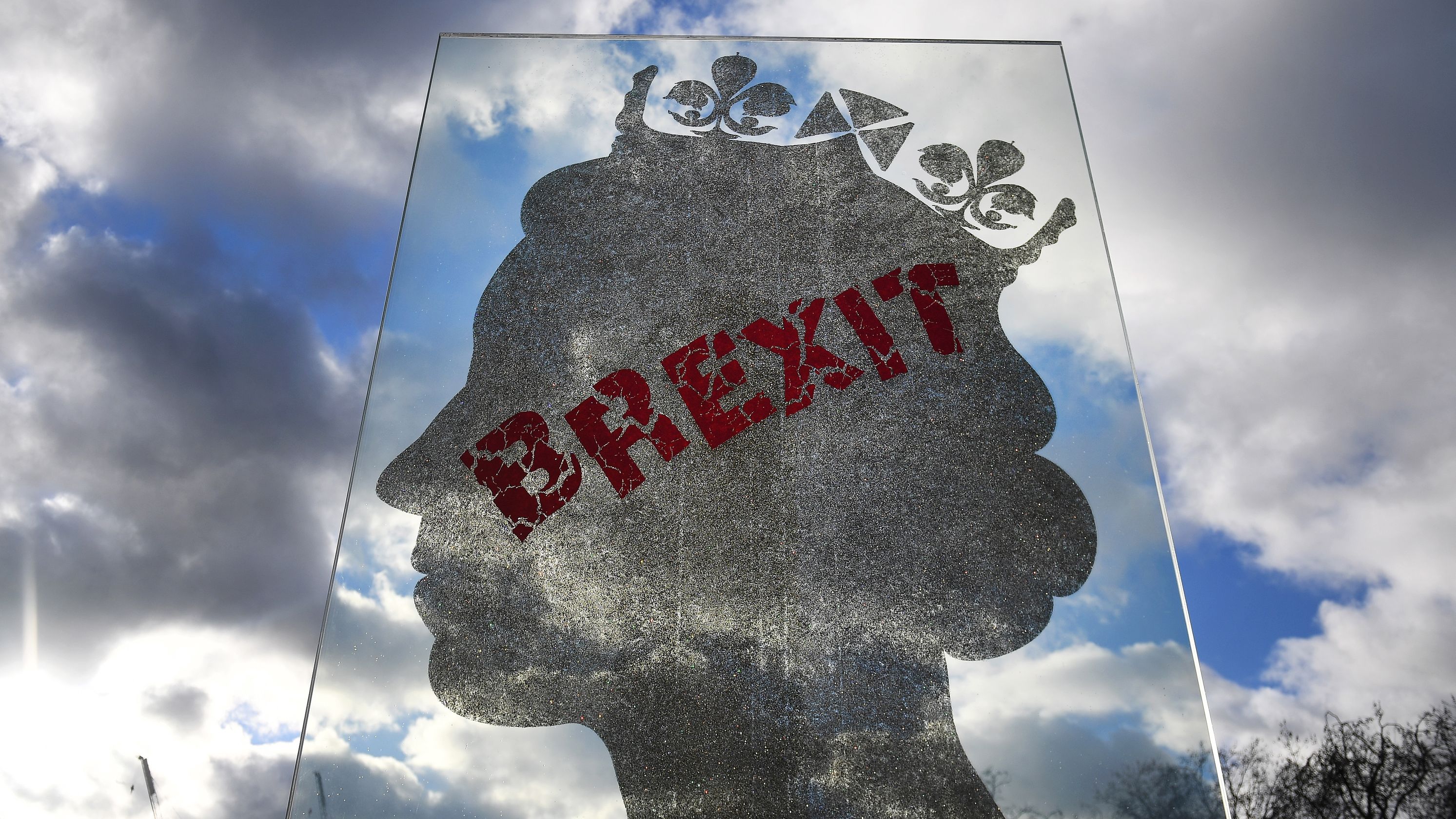 LONDON – Britain finally approves a deal to leave the European Union. After months of fraught negotiations, Britain rejects Brexit. Prime Minister Theresa May abruptly resigns. She defies calls to do so. There’s a snap general election. There’s a new Brexit referendum. There’s no vote at all. There’s two. Chaos.

All the above options and more are possible if and when Britain’s Parliament votes on whether to formally accept a deal that would see the United Kingdom leave the 28-nation economic and political bloc in March next year. The vote was expected to take place on Tuesday, but May postponed the vote Monday to avoid defeat.

May told lawmakers she would seek “additional assurances” from the EU over the deal. No new timetable was provided.

There were signs things were not going as planned.

“It will be an important week for the fate of #Brexit,” Donald Tusk, the Polish politician who serves as the head of the European Council, the body that sets the EU’s overall political direction and priorities, said in a tweet on Sunday after a phone call with May.

Tusk could have added: Nobody has any idea where Brexit will stand by the end of it.

May and the EU have already signed off on the critical issues accompanying the country’s EU divorce, such as how much Britain will need to pay to leave the bloc (about $50 billion), what rights EU nationals living in Britain will have after the separation in March and the thorny question of the land border between Northern Ireland (part of Britain) and Ireland (part of the EU). Decades of EU-facilitated frictionless trade and travel across the 300-mile-long strip of land is a key cog in ensuring peace between Northern Ireland’s Irish Catholic community and its British Protestant one.

The easiest option for May is a straight pass, which would mean Britain would leave the EU on March 29, 2019, although there would likely be a two-year transition period.

But British lawmakers, who dislike May’s plan for different reasons ranging from they don’t think it goes far enough to disentangle Britain from the EU to they never wanted Brexit in the first place, are widely expected to vote down the draft deal.

President Donald Trump, who has previously said Brexit “is a good thing,” has also said that May’s proposed Brexit agreement “sounds like a great deal” for the EU.

Still, if the vote fails, it would open up a dizzying array of Brexit-related possibilities:

There’s another easy option for May. One she’s highly unlikely to pursue, partly because it could be perceived as subverting the democratic process.

The European Court of Justice, the EU’s top court, ruled Monday that Britain can unilaterally halt Brexit without having to consult the EU’s other 27 members.

If it wanted to in other words, Britain could say: “Stop Brexit, I want to get off.”

‘The Favourite’ Nabs 14 Nominations from the Critics’ Choice Awards, Followed by ‘Black Panther’