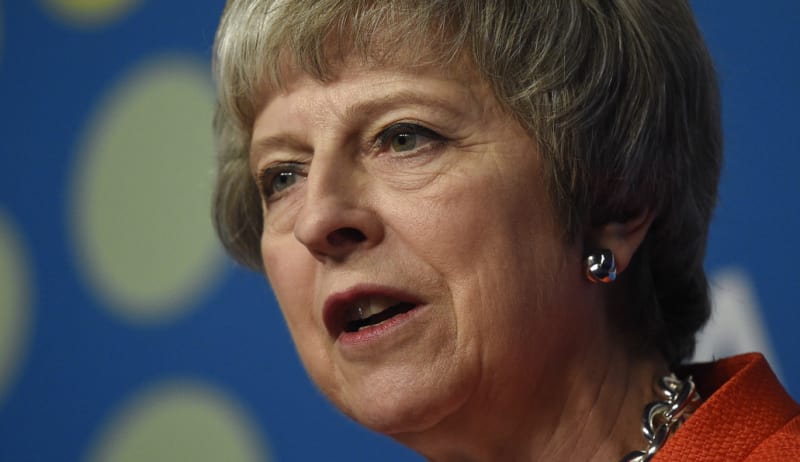 London: Britain's opposition Labour Party ramped up the pressure on Prime Minister Theresa May on Sunday, saying it would call a no-confidence vote if the British Parliament rejected her Brexit deal on December 11.

May is battling to persuade skeptical British lawmakers to back the deal her government and the European Union reached last month. Rejecting it would leave the UK facing a messy, economically damaging 'no-deal' Brexit on March 29. 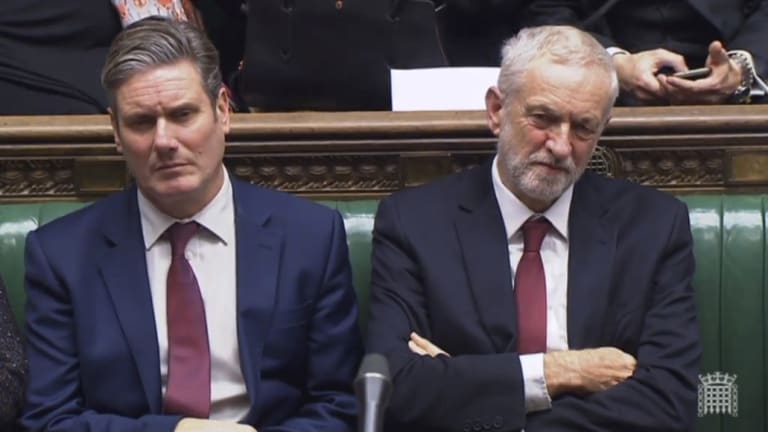 With opposition parties and dozens of the Prime Minister's fellow Conservatives against the deal, May's chances of winning the vote in Parliament appear slim. But Environment Secretary Michal Gove maintained May could still win the vote.

"One of the things that I hope people will have the chance to do over the next nine days is to recognise that we should not make the perfect the enemy of the good," Gove told the BBC.

"We have got to recognise that if we don't vote for this, the alternatives are no deal or no Brexit."

Ahead of the December 11 vote, Labour is also trying to force May to publish confidential advice from the country's top law officer about the Brexit deal.

Under opposition pressure, the government promised last month to show Parliament the legal advice from Attorney-General Geoffrey Cox "in full."

Now, however, it says only that Cox will make a statement to Parliament.

Starmer said Labour would accuse the government of being in contempt of Parliament if it does not release all of the Attorney-General's input. A refusal to publish the text could trigger "a historic constitutional row that puts Parliament in direct conflict with the executive," he said.

"In nine days' time, Parliament has got to take probably the most important decision it has taken for a generation and it's obviously important that we know the full legal implications of what the Prime Minister wants us to sign up to," Starmer said.

"I don't want to go down this path … (but) if they don't produce it tomorrow then we will start contempt proceedings. This would be a collision course between the government and Parliament."

British media reported that the contempt move was supported by the DUP, the small Northern Irish party that props up May's minority government, underlining her precarious position in Parliament.

Critics of May say the Attorney-General's advice could contain warnings about certain parts of her withdrawal deal with Brussels, especially over the status of Northern Ireland, and – if published – might stiffen opposition to the accord.

A key legal issue is how Britain can get out of a 'backstop' provision that would keep the country in a customs union with the EU to guarantee an open border between Northern Ireland – a UK territory – and EU member Ireland.

Pro-Brexit lawmakers say the backstop could leave Britain tied to the EU indefinitely, unable to strike new trade deals around the world.

May has stuck rigidly to the line that she can win the parliamentary vote, and has embarked on a charm offensive to win public backing for the deal – seen by some as a dry-run for a future election campaign.

The Prime Minister refused to tell reporters travelling with her to the G20 summit in Buenos Aires on the weekend whether she had a "Plan B".

Speaking on Sky News on Sunday, Conservative Party chairman Brandon Lewis maintained that "Plan B is Plan A," adding "it is the only deal that's there on the table, it's the only option we've got."