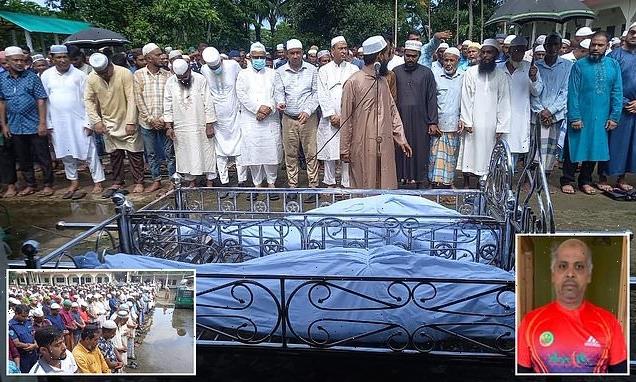 Brit woman, 20, third to die from suspected poisoning in Bangladesh

British woman, 20, becomes third member of family to die from suspected poisoning on visit to Bangladesh

A young woman has become the third member of a British family to die in a suspected poisoning while on a visit to Bangladesh.

Samira Islam, 20, has died in hospital 11 days after her father and brother were found dead in their rented holiday apartment.

Taxi driver Rafiqul Islam, 51, and his son Mahiqul, 16, died, while two other members of the family are recovering in the mystery poisoning.

The family of five travelled from Riverside, Cardiff, to visit relative in the Sylhet region of Bangladesh before the tragedy

Police say they were found collapsed after a family meal – with tests being carried out over a suspicion of poisoning either in the heating system or in the food.

Samira’s brother Sadiqul, 24, and her mother Husnara Begum, 40, were also in the flat but have since been released from hospital.

Police said Husnara and Sadiqul had told them there was a faulty electricity generator in the property which was to be used in emergencies. 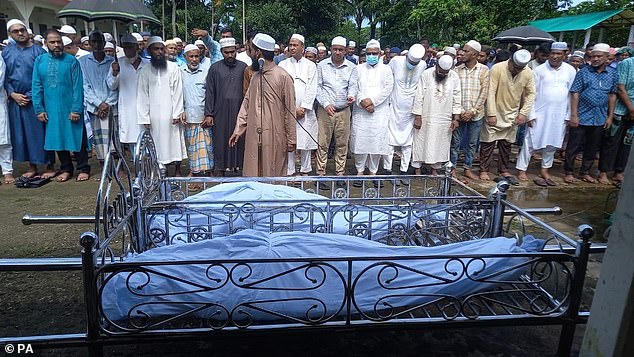 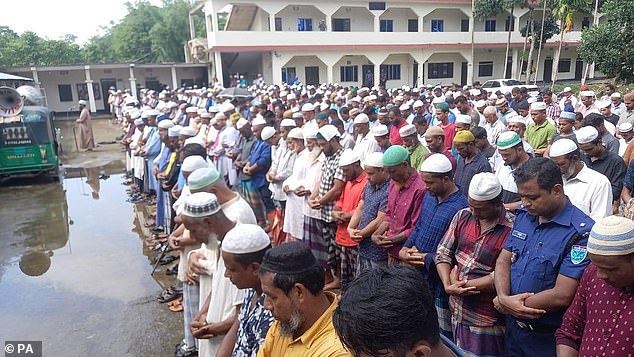 Samira Islam, 20, has died in hospital 11 days after her father and brother were found dead in their rented holiday apartment

Local reports say it was used the night of the incident on July 26 due to a power cut.

Supt Farid Uddin said police visited the property with Husnara and Sadiqul, and said that when the generator was running it pumped out smoke.

He added that this could have caused the family to be suffocated and samples had been sent to a laboratory for analysis.

It had previously been reported that the father and son allegedly found with brown and blue liquids inside their nose after police broke down the door of the flat.

It then emerged that the family of five had bought burgers and juice from a nearby Taipur market which they ate together before falling unconscious, according to local news outlet Daily Sylhet.

The family were on a two month visit to Bangladesh when they were found unconscious by a relative.

The relative said that when there was no answer at the flat on 26 July, they peered through a window and saw the family sprawled across two beds.

Police officers broke into the building on Tuesday morning after the alarm was raised.

The family – who are British citizens – left their home in Riverside, Cardiff, to visit family in Sylhet. They arrived in Bangladesh on July 12 and that they moved into the flat where after eating an evening meal together.

Rafiqul’s brother-in-law Abdul Mumin Khan told the BBC: ‘I didn’t know what to do or what to say.

‘Everyone is very sad. Everybody is crying. My wife, all the time, is crying. I am crying as well. 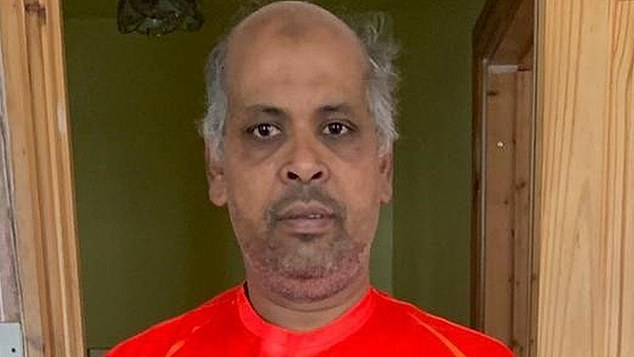 Rafiqul Islam, who is in his 50s, and Mahiqul Islam, 16, were found dead in a rented flat locked from the inside in the Tajpur area of Sylhet on Tuesday 26 July 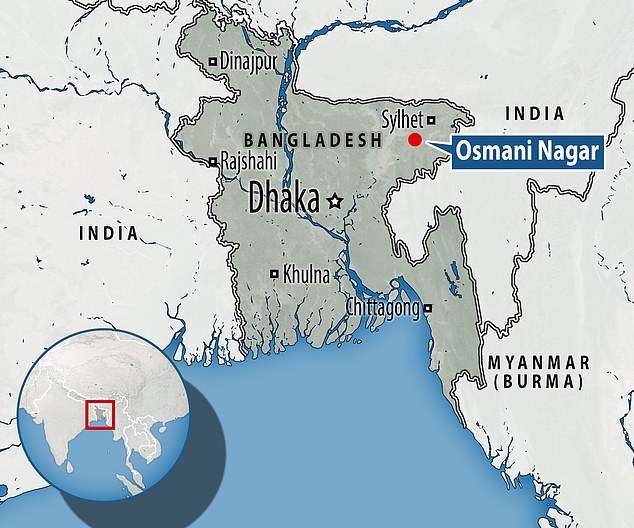 ‘I can’t believe this has happened. This person is very friendly, a very nice guy. His son is very sweet and friendly. Everyone likes him and he likes everyone. His son is a very, very nice boy.

One neighbour of the family in Cardiff said: ‘My [family member] called me in the morning saying two passed and that three members of the family were in hospital.

‘I thought maybe it had been an accident and then we heard something about poisoning. What happened is just speculation at the moment. It’s really sad.

‘We’ve been living near them for more than 25 years. They are a quiet family who do their own thing. I couldn’t believe it, I’ve been getting so many phone calls. They were just a nice, neat family. They’ve been away for a couple of weeks.’

A second neighbour added: ‘I’m a taxi driver as well and I’ve known them around 20 years. I know [Rofikul] – he’s a really good guy. I found out on social media. We just thought they were going on holiday to Bangladesh.’

Labour councillor for Riverside Kanaya Singh spoke to WalesOnline about the incident. He said: ‘Clearly this is a worrying and tragic event. Everyone I have spoken to in the community speaks very highly of the family and our thoughts are with them.

‘There is also a great deal of concern because many people from Riverside go to Bangladesh on a regular basis. I hope that the authorities are able to get to the bottom of this as quickly as possible.’