Home » World News » Brit teen, 15, revises for exams days before she is killed with cousin, 13, in Rhodes parasailing accident 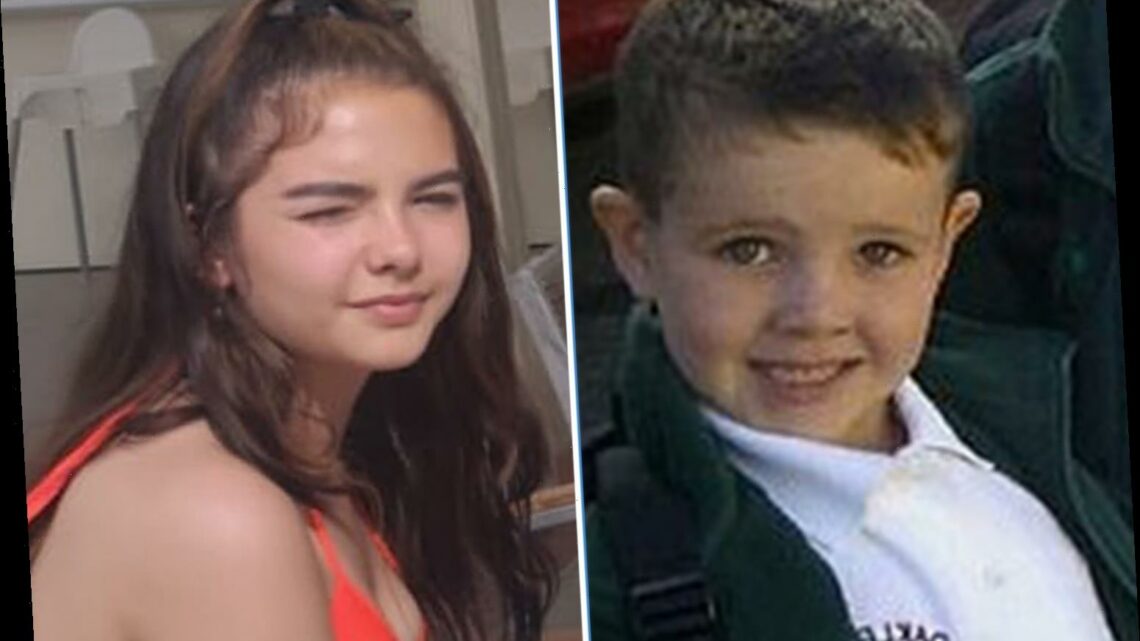 Brit teen, 15, revises for exams days before she is killed with cousin, 13, in Rhodes parasailing accident

A BRITISH teen was pictured in Rhodes revising for her exams just days before she and her cousin were killed in a parasailing accident.

Jessica Lee Hayes, 15, and Michael Connelly, 13, died after falling some 400ft onto a rock face on the holiday island of Rhodes on Wednesday. 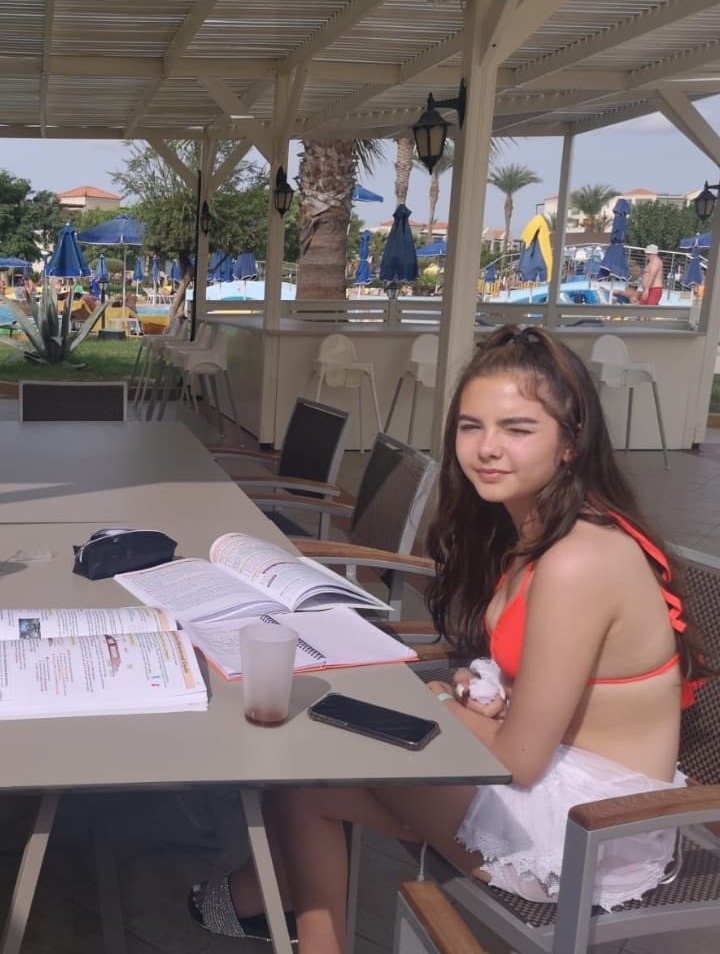 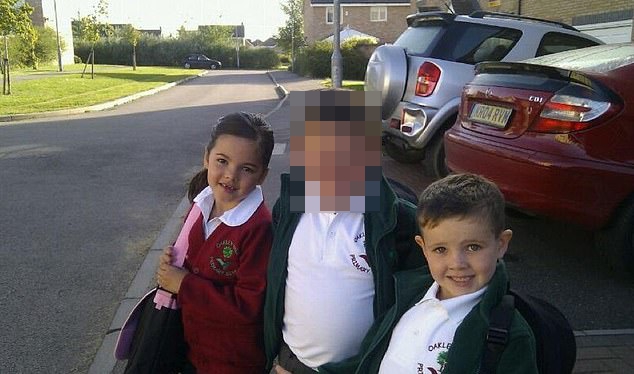 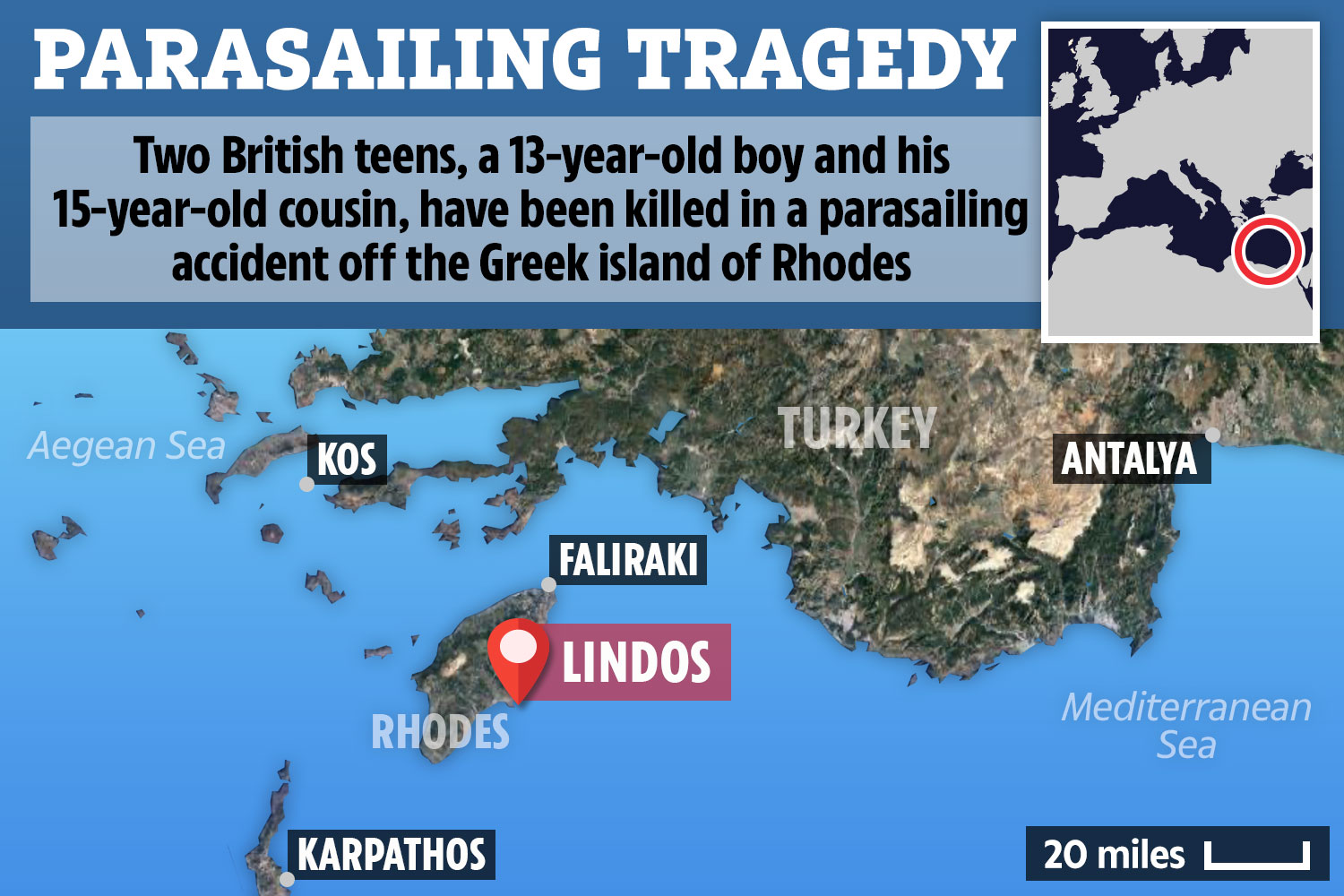 The pair were parasailing with Michael’s older brother James, 15, who survived the plunge but remains in an induced coma.

A rope attaching their parachute to a speedboat snapped as they sailed off the fishing village of Lindos.

“Mikey, her cousin, exactly the same. They’ve been stolen from us and we’re devastated.”

Speaking from a hospital in Rhodes, where his nephew James is in a coma with traumatic injuries, Tony added: “We’re doing terribly. It’s like the world’s come to an end.

“One minute the sun was shining, we’re sitting at the beach waving them off, and the next it was chaos.

'JUST TELL ME WHAT'S GOING ON'

Tony continued: “One report we heard was that three of them had all been found and they were all in ambulances – and the one going to hospital was more seriously injured. That was James.

“And we were told for around four hours that James was the worst and the other two were simply in fracture clinics before finally telling us they were dead.

“They were dead at the hospital the whole time – and yet we were being strung along with false hope that they were all ok.

“The way the nurse told us, after four hours, that they had died. There was no empathy. She almost shouted it. It was so stern.

“The police came to get their passports during that four hours but wouldn’t say why they needed them.

“I said, ‘Please just tell me what’s going on? Are they alive?’ They took the passports to identify the bodies. But they wouldn’t tell us. It was four hours until we were able to find out what happened. They put us through misery for four hours.”

Tony was heartbreakingly forced to identify his daughter’s body yesterday.

He said: “That was the worst part.

“There was a massive storm, thunder and lighting. All the roads were flooding everywhere. It was weird.

“Now we’re stuck in this hotel. Everyone around us is enjoying themselves on normal holidays.

"We have one nephew fighting for his life and two other children have died. We’re not doing too well.”

'WHY WAS IT ALLOWED TO HAPPEN?'

Tony has called for an urgent investigation into how the accident happened – and said the family had been advised to hire lawyers immediately.

Greek laws forbid three people parasailing at once – and the minimum legal age for taking part in the watersport is 16.

Local businessman Nikos Mallios, 51, who owns the waterspouts firm used by the family, was arrested by cops last night and appeared before prosecutors today, but has been released without charge.

Tony said: “Something’s gone wrong somewhere because I’ve been reading that you are only allowed two people in a parasailing trip at once, but yet three of them were allowed on there.

“Why did they allow that?

“We asked if they were old enough to do it and we were told anyone from three years old was allowed to do it.

One source said the rope that was towing the three "clearly wasn't strong enough to be pulling all three of them at the same time".

"Strong winds carried them across the sky and moments later they smashed into a cliff-face on the beach," they said.

Greek sources close to the investigation have told The Sun that other passengers were on the speedboat at the time – and their crucial video evidence has been seized by cops.

They said: “There was GoPro footage from other holidaymakers on the boat showing exactly what happened, the rope snapping.

“It’s all been handed over to the police for the investigation.”

Here’s how much Shepard Smith is really worth