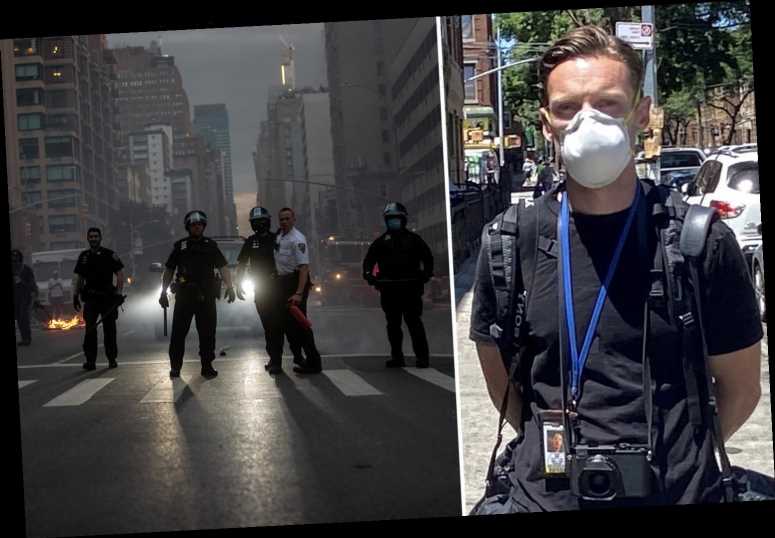 A BRIT photographer on assignment for The Sun was slammed to the ground and thrown in a cell by cops while covering protests about the death of George Floyd.

Adam Gray, 33, a New York based photojournalist had been covering rallies in the City to protest against Mr Floyd’s death, after police officer held a knee to his neck while he was handcuffed. 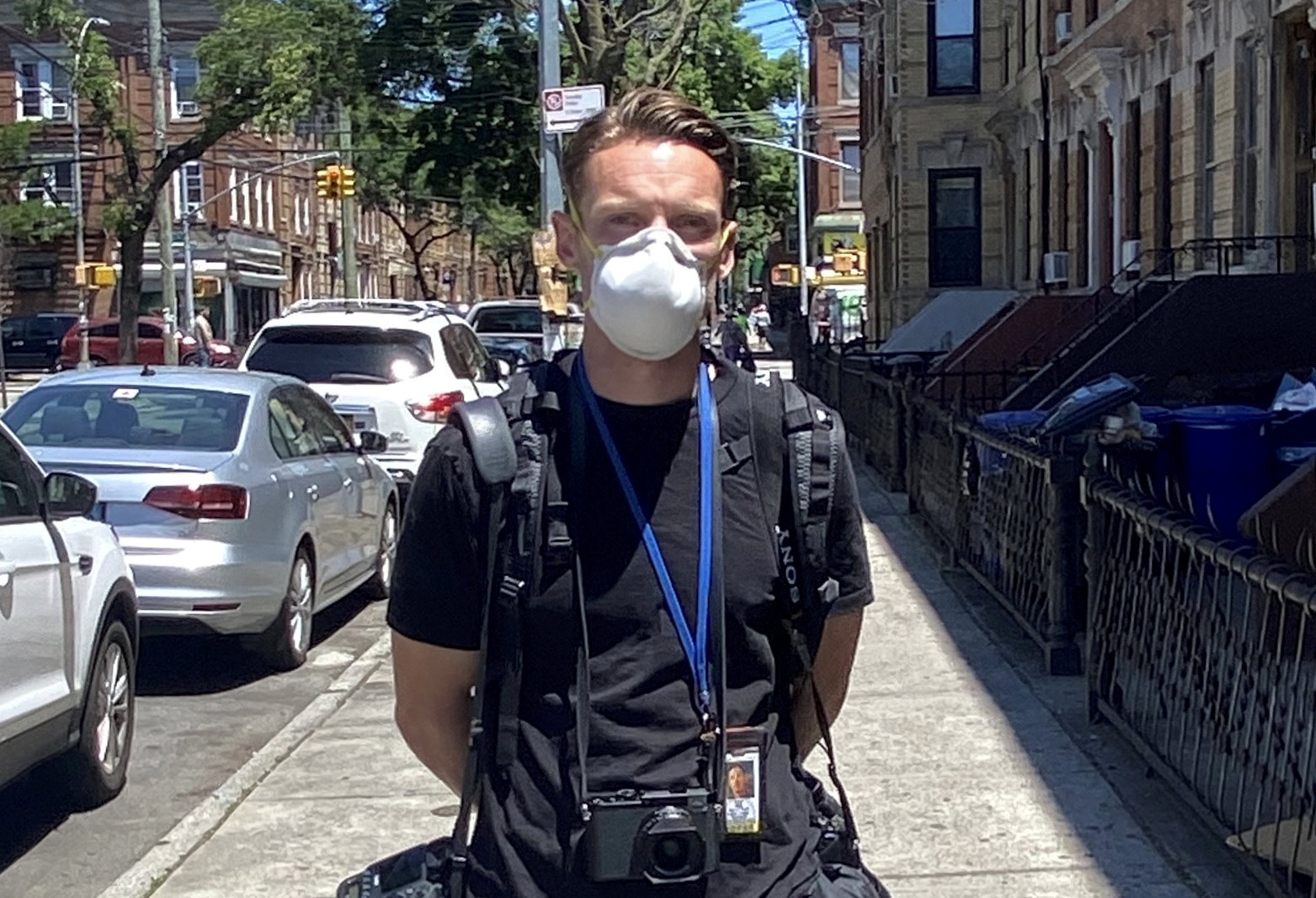 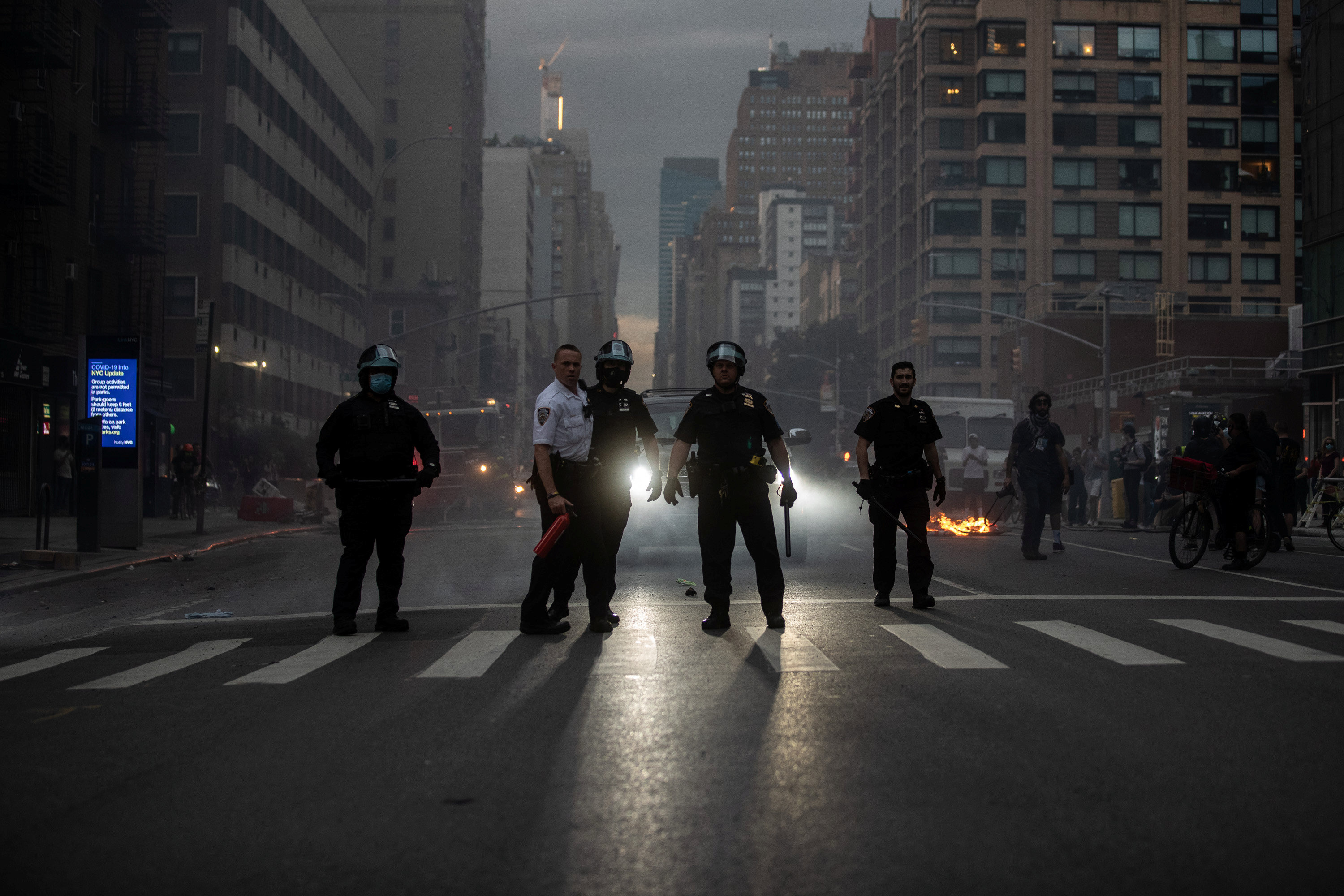 Adam said he was thrown to the ground by police with several officers climbing on him in order to restrain him and handcuffed.

His arrest came after that of CNN reporter Omar Jimenez who was arrested live on air while covering George Floyd protests in Minneapolis.

Adam was walking through Manhattan after taking protest photos on Saturday 30 May when he was detained.

He says that during his arrest, police claimed that they had made several orders for people to leave the area before he had arrived on the street.

"I walked down the street taking photos as I went and then the cops rushed the crowd,” he said.

"I photographed the pandemonium that ensued of them pushing and grabbing protesters before one big cop came at me and pushed me to the ground with his truncheon to my chest.

"I smashed into the floor with my three cameras as three or four cops then got on top of me, restraining me and putting me in handcuffs as I shouted repeatedly that I was press.

"I was really shocked when they arrested me. I was just in total disbelief.” 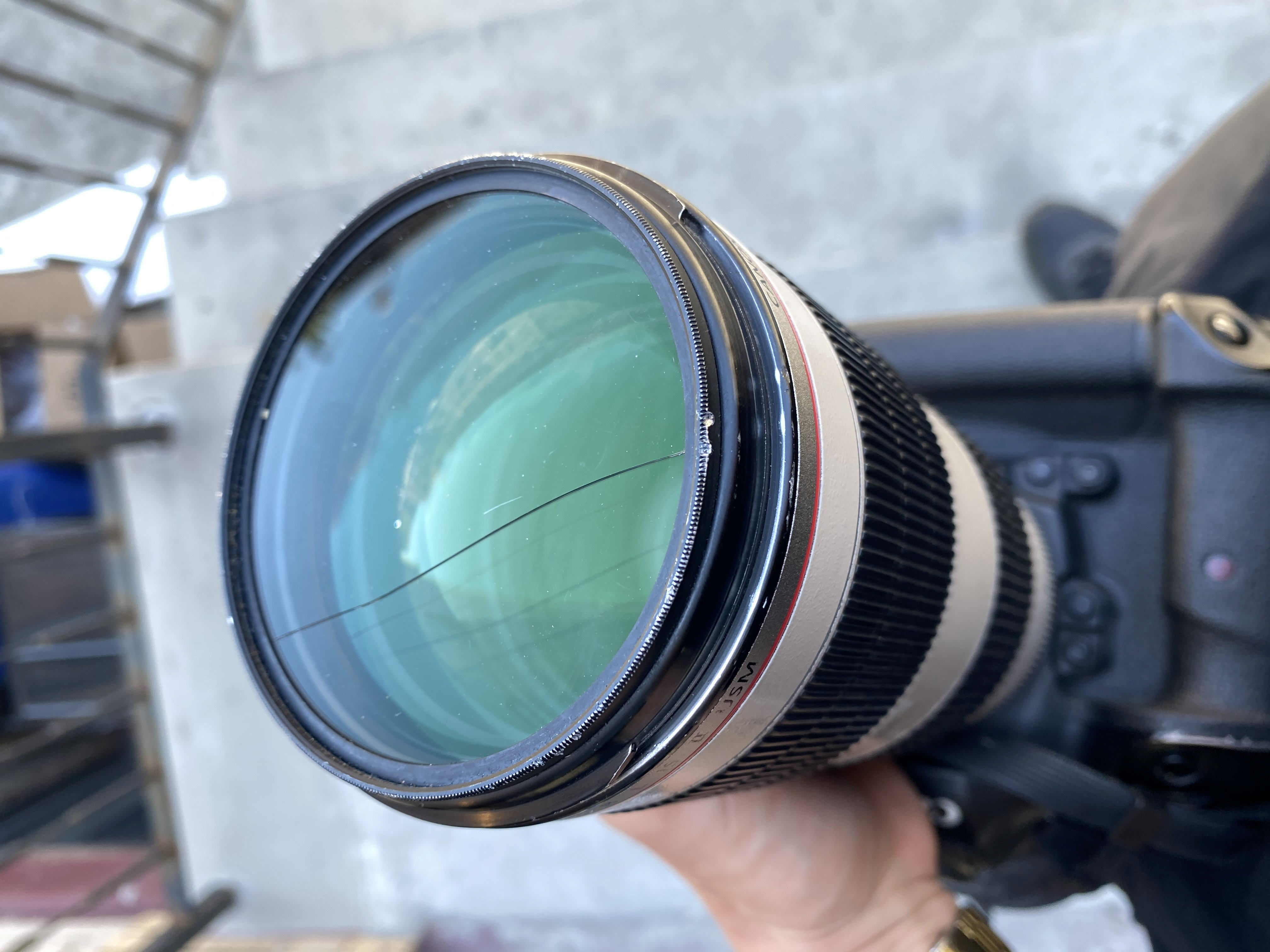 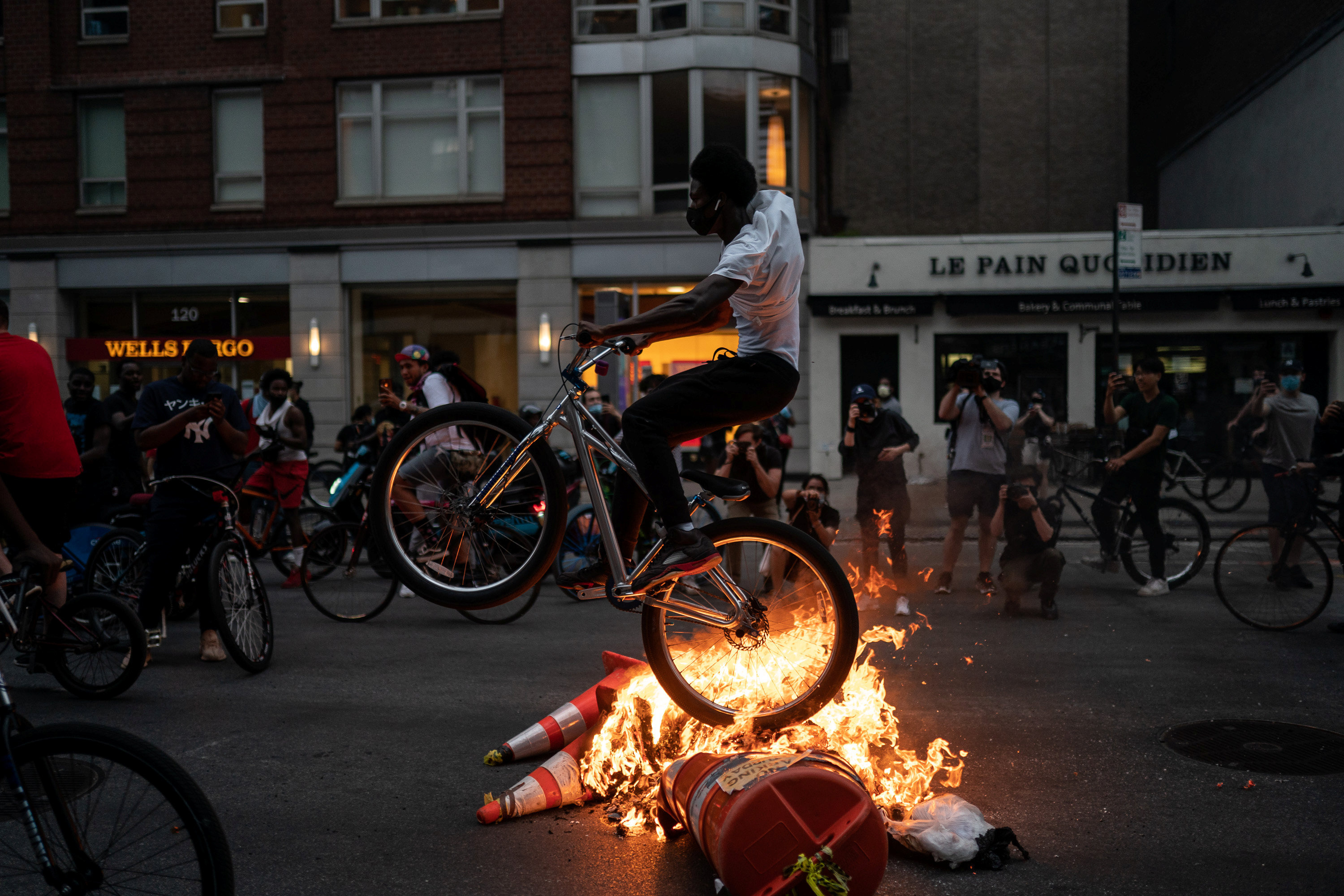 Despite showing his press pass issued by the US State Department, Adam was arrested and put into a police vehicle.

He was charged with unlawful assembly and is due in court in September.

He was put into a police van with about 20 other protesters then driven down to 1 Police Plaza, Manhattan.

The photographer said he put into a large holding cell of 50-70 people at its fullest with zero social distancing.

Police removed masks and offered no replacements which he described “irresponsible and dangerous”.

Adam was held in custody for eight hours until 9:15am on Sunday 31 May and is now back home in New York.

"The whole time that I was being arrested, I was shouting that I was press and showing them my Foreign Press card, but they just didn't seem to care.

"I've worked in many other countries doing work like this and never has it gone as far as this. I couldn't believe it."

Adam is employed by agency SWNS whose editor-in-Chief Andrew Young described his arrest as “outrageous”.

"This is an affront to press freedom and goes against every principle held dear by all journalists and those it aims to inform,” he said.

Prime Minister Boris Johnson's official spokesman said: “The violence in the US over recent days is very alarming. People must be allowed to protest peacefully.

"Journalists should be free to do their jobs without fear of arrest or violence”.