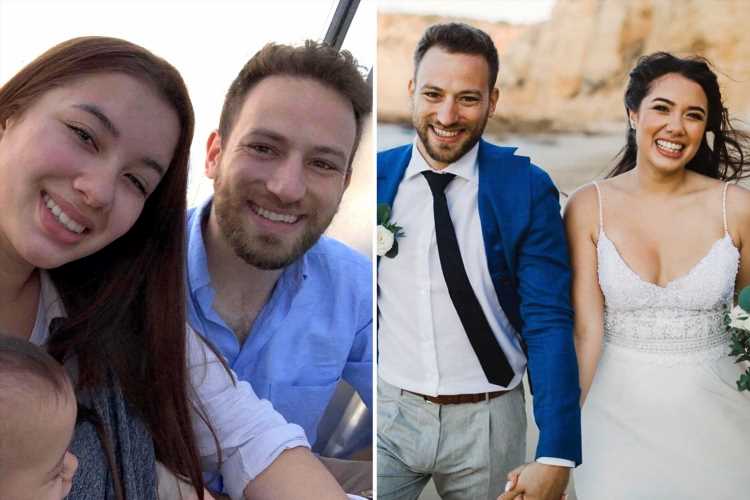 BRITISH murder victim Caroline Crouch was seeing a therapist who could reveal vital clues to catch her killers, it has emerged.

The counsellor was quizzed by detectives in Athens who also interviewed Caroline's widower again as they struggle for a breakthrough. 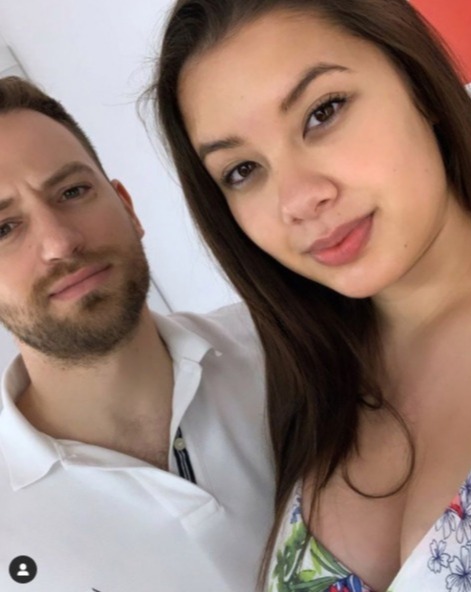 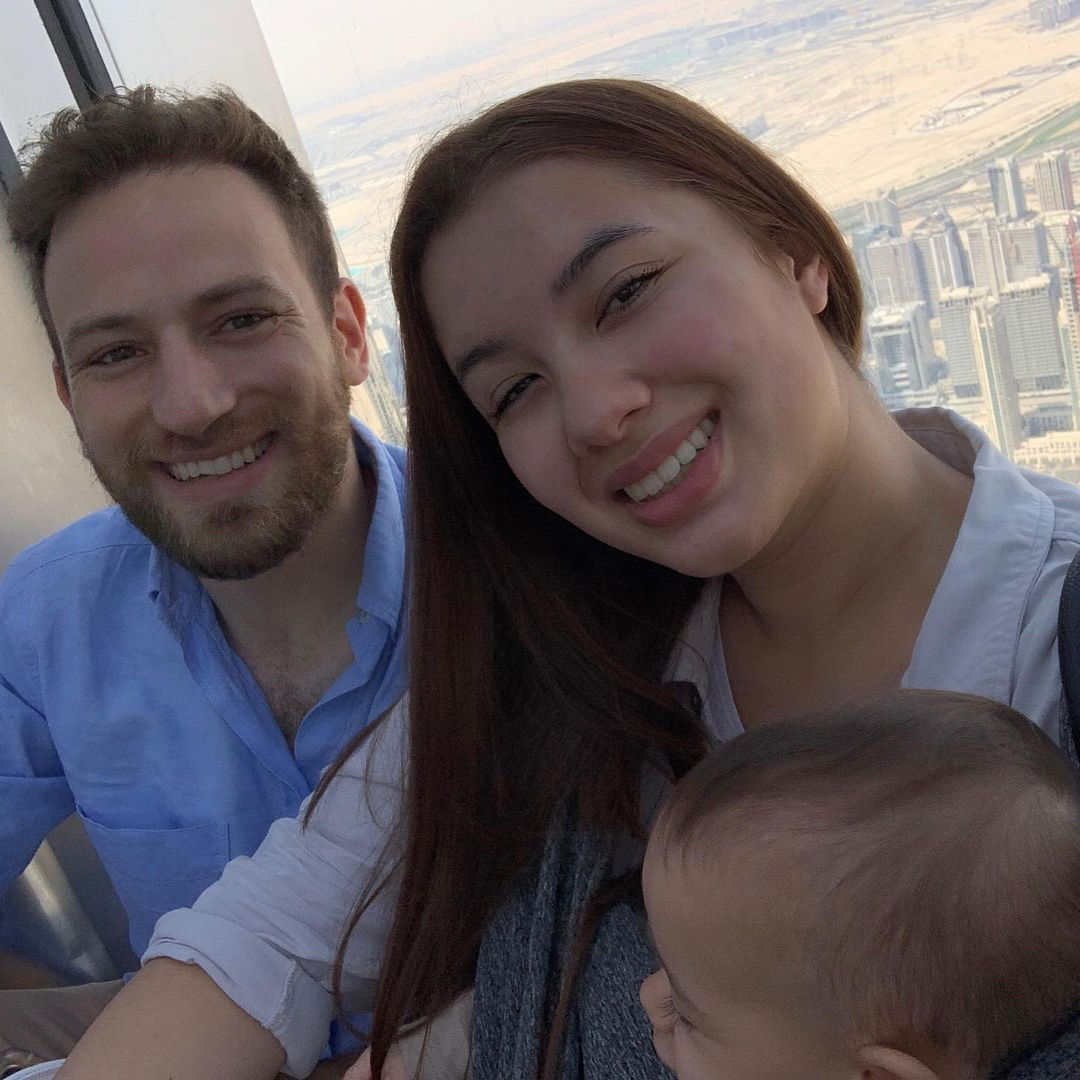 Helicopter pilot Charalambos Anagnostopoulos, 32, was tied up while Caroline, 20, was tortured and killed by masked men in front of their 11- month-old baby.

A source said Caroline's therapist could yield clues about who would have had information on the family.

"She has been providing information as to who else may have known about the large amount of cash in the house," said an insider with links to security forces.

"Her knowledge of Caroline is intimate and very important."

Charalambos, known as Babis, has been interviewed several times at police HQ after being sneaked in to avoid news cameras, a source said.

Greek cops clarified today that he was "collaborating closely" with authorities and had given further testimony.

"His memory of what happened is obviously key," one well-placed source told The Sun Online.

Asked to clarify if he was a suspect, the source said: "He is not, and has never been." 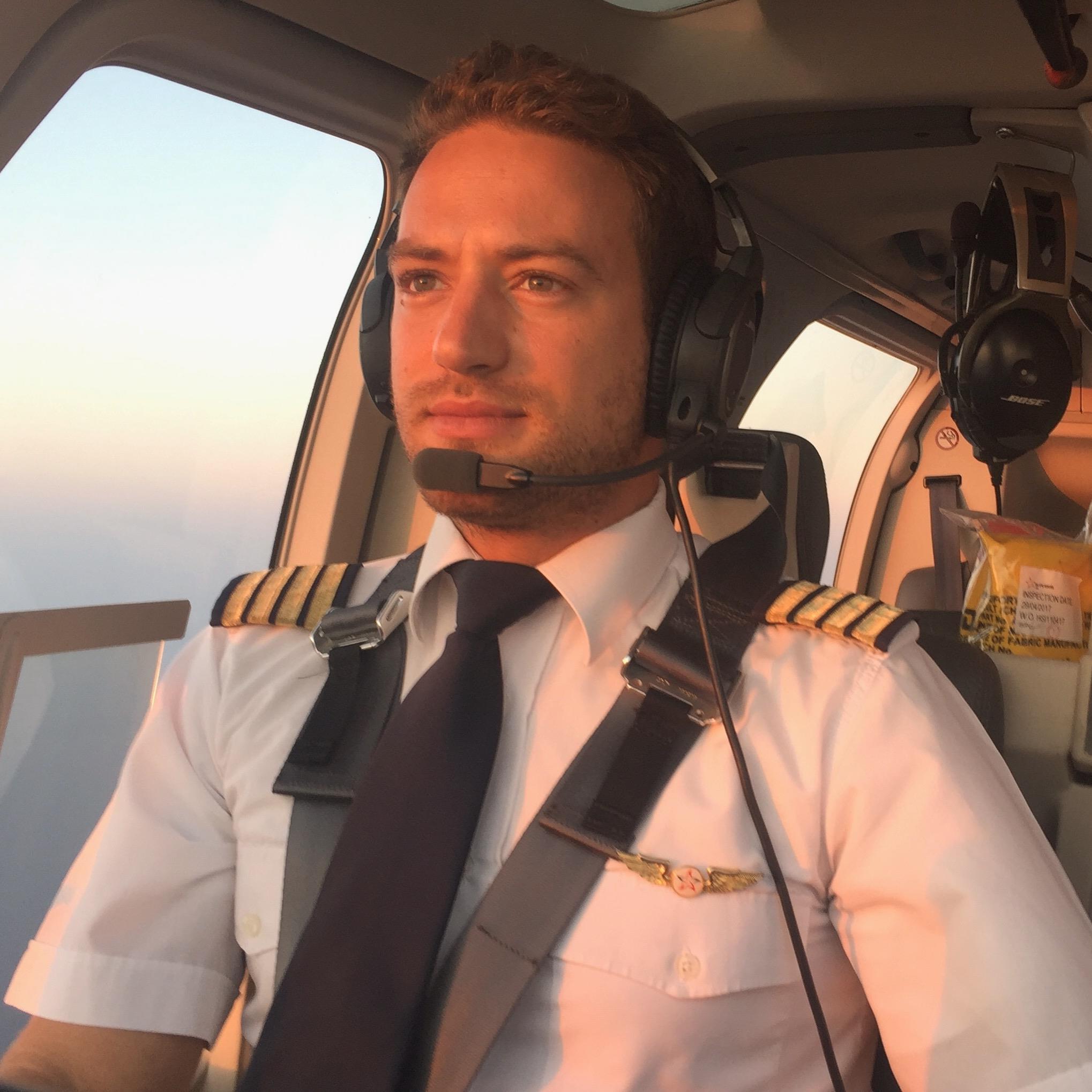 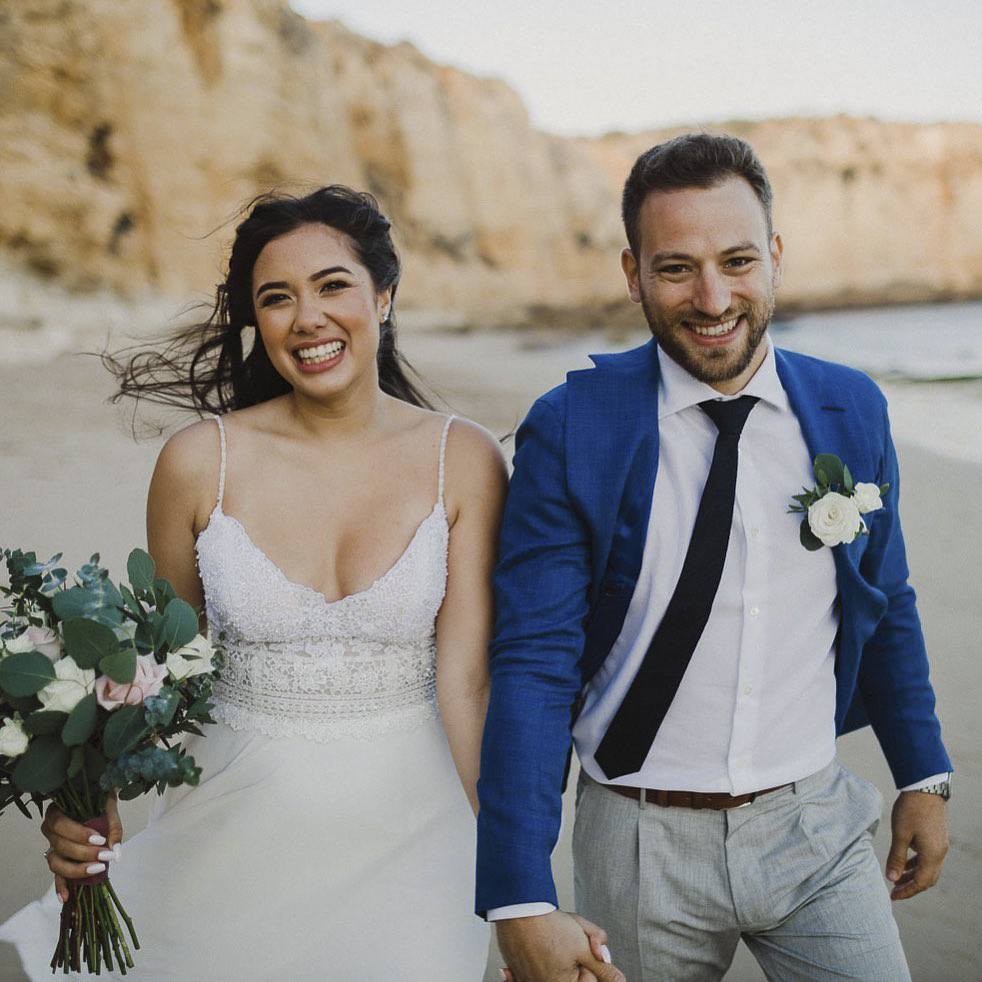 Babis has been shown mugshots and listened to tape recordings "of dialects and different languages" as investigators worked on deciphering where at least one of the culprits was from.

He has revealed that he heard the man who tied up his wife " break into a foreign language" which he didn't recognise.

Detectives had been hoping for leads from DNA samples taken at the scene and from material under Caroline's fingernails but they have described this as ''poor and disappointing".

Security cameras at the scene have also proved useless as they were either faulty or had no memory cards.

Police believe the gang removed the cards to cover their tracks.

"It is too much of a coincidence that they are all missing," a police source said.

"We are talking about a gang that is as ruthless as it is professional and had thought out every step of its escape route."

In comments to a local media outlet, Babis said: "I think it is only a matter of time before the murderers of my wife are found.

"The investigation is moving in the right direction. The police are literally running around 24/7 and have undertaken a huge investigation so as not to miss out on any detail."

Caroline was buried last week on the island of Alonissos which her father, retired oil exec David was unable to attend as he is ill.

Detectives have so far failed to link a Georgian man who they arrested to Caroline’s murder. 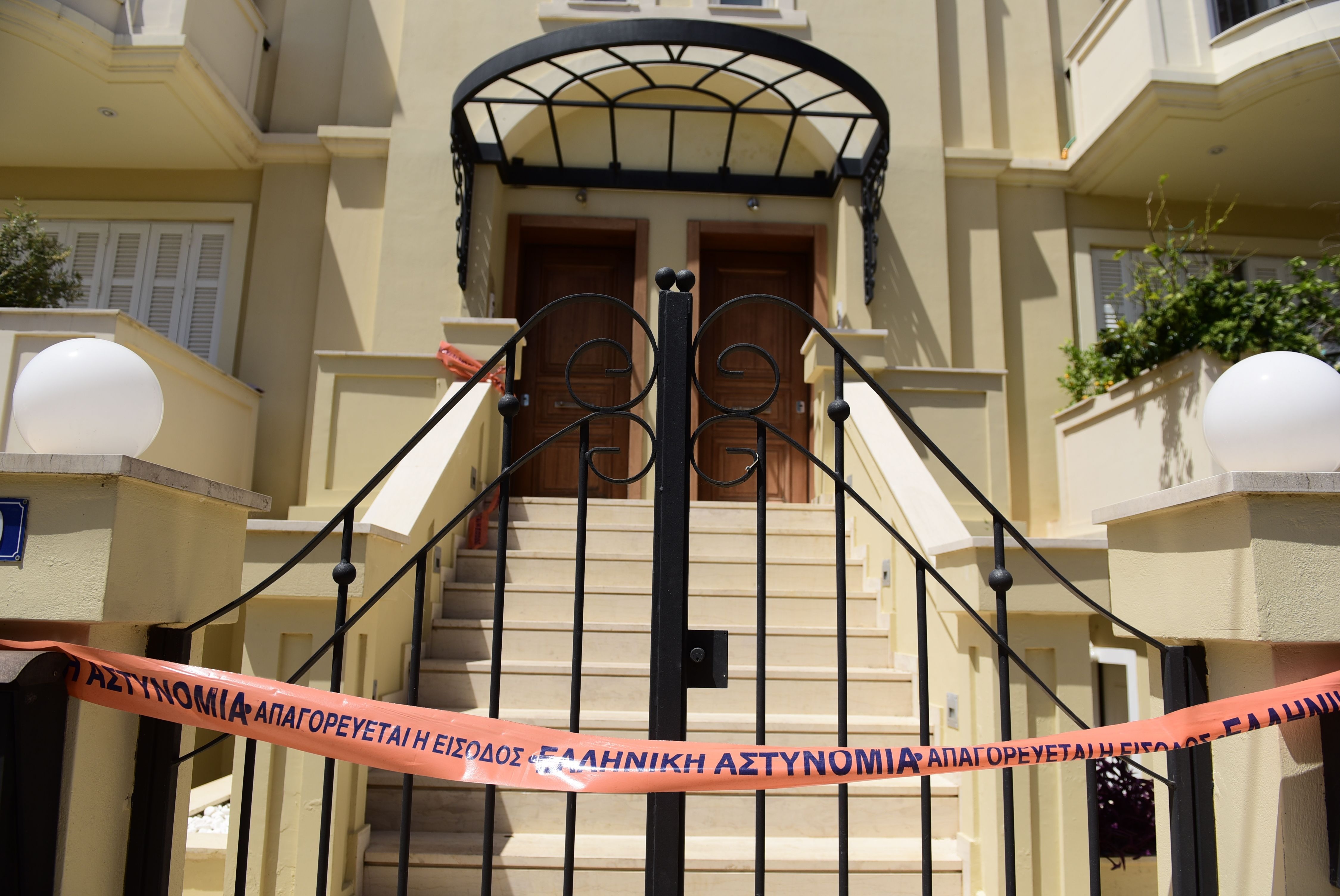 This Is The Exact Lipstick Shade Monica Wore On Friends