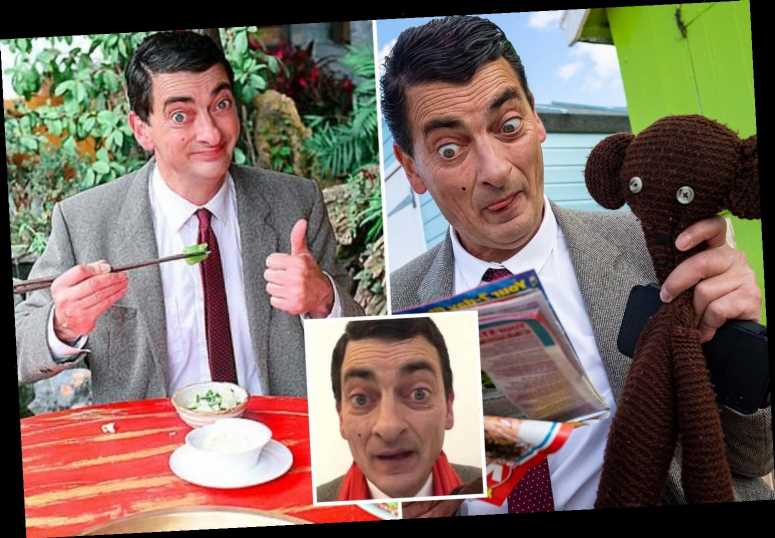 A BRITISH Mr Bean look-a-like has become an unlikely internet sensation across Asia after getting stranded under Wuhan's lockdown and gaining 400m fans.

Nigel Dixon, 52, got stuck in the city earlier this year while visiting friends and started posting videos online on what life was like there. 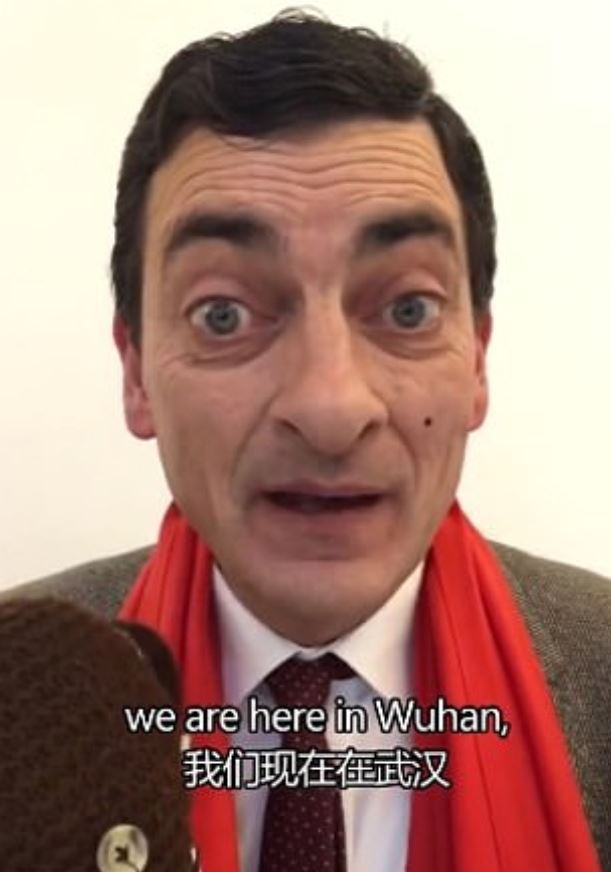 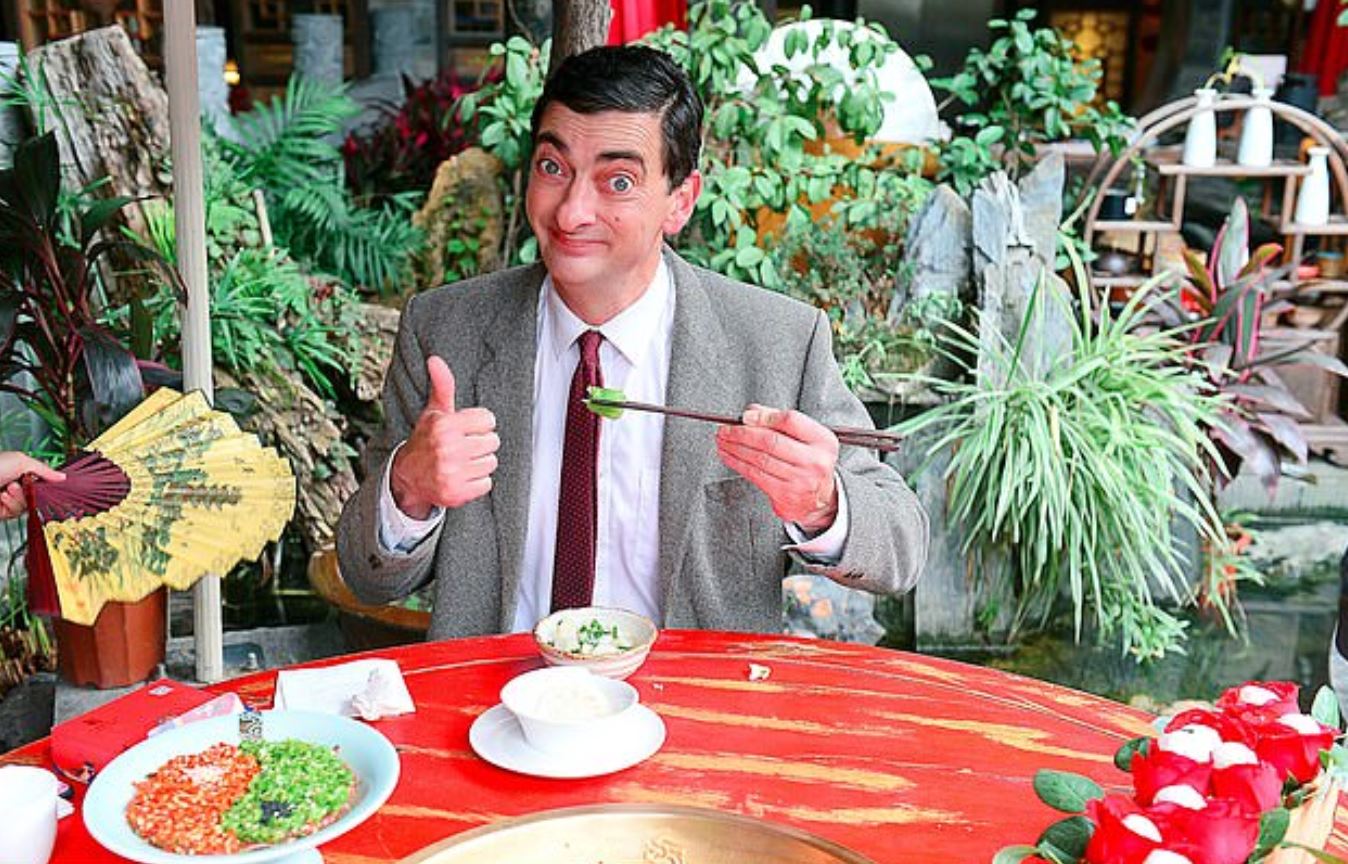 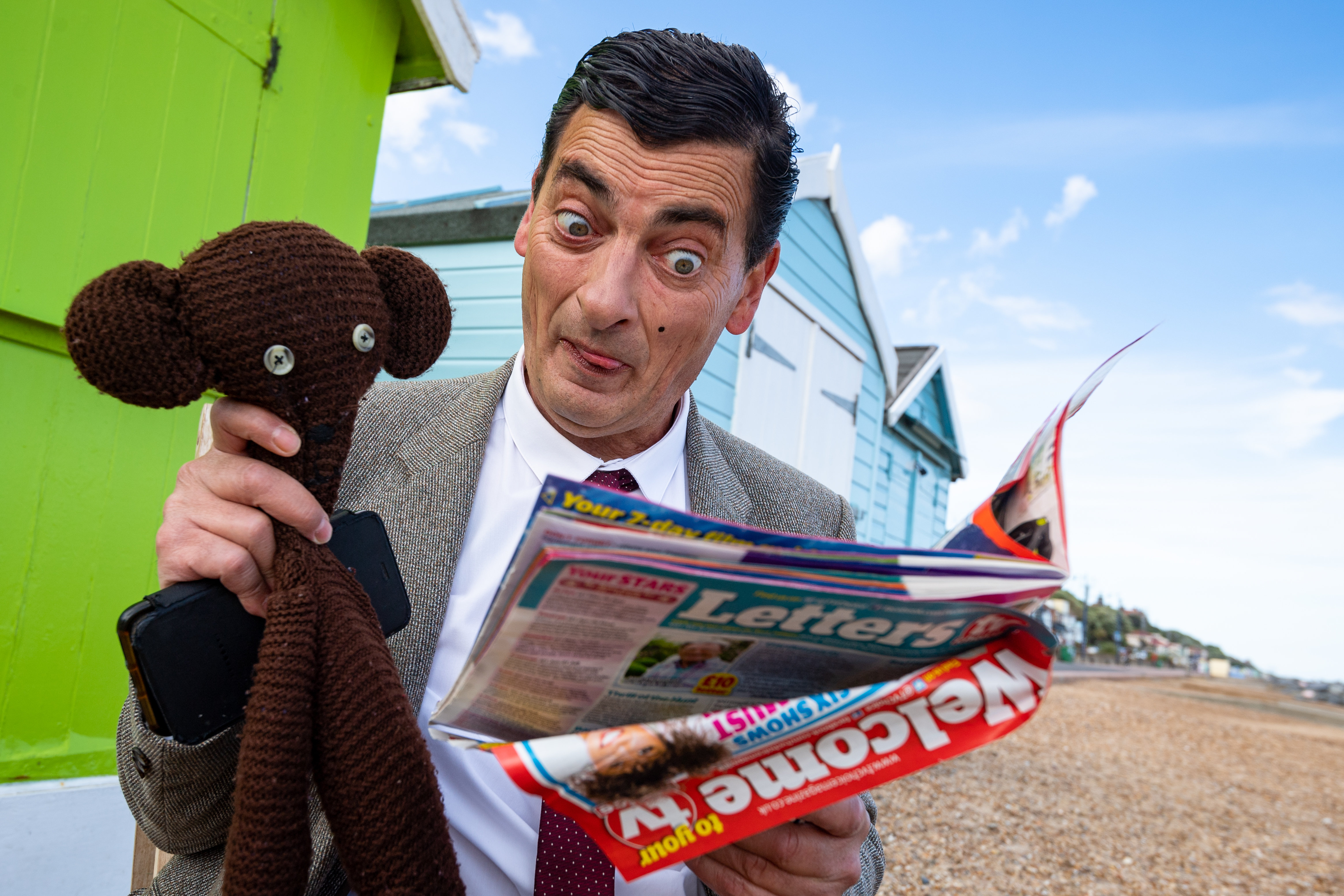 He then began making short educational videos advising people how to live amid the coronavirus pandemic – in the style of Mr Bean.

Nigel filmed videos three or four times a week dressed up as the Rowan Atkinson character in which he offered advice on wearing face masks and staying indoors.

At one point, he attracted 460m followers on Sina Weibo – the Chinese version of Twitter and had fans across Japan and Korea.

He also regularly appeared in character as a correspondent on China's main TV news channel CCTV News, keeping the rest of the country updated on the situation in Wuhan.

Nigel, from Felixstowe, Suffolk, finally made it home to the UK on May 29, having arrived in Wuhan on January 2 to visit some friends who emigrated there about five years ago.

He has visited China for the past five or six years and previously performed as a Mr Bean look-a-like.

Nigel was even selected by Rowan Atkinson as the actor's official double in Top Funny Comedian – a 2017 spin-off Mr Bean film, only released in China.

"I can't even tell you how amazing the support was that I had over in China. It was immense, the warmth and love that came to me," he said.

"I had five to ten million followers online sending me support, wanting to make sure I was okay."

Nigel said that at one point, he was ranked as the number 2 topic on Sina Weibo, the Chinese Twitter equivalent – ranked above Donald Trump.

He said: "That was amazing. It was very surreal.

"My videos became a central role in educating people on what was happening in Wuhan, and how to stay safe.

"I appeared on China's main news channels, sometimes as Mr Bean and sometimes as myself, and told people to always wear a mask, and to stay in as much as they can.

"The videos were received really well, they made things a lot clearer for people out there.

"I also made personal videos for people as Mr Bean – I sent one to a little girl who had heart problems, and she said my video made her feel a lot better.

"It was a good distraction for me while I was out there. It gave me a sense of being, of purpose, and a sense of reward."

Nigel said he did not see another Westerner for five months and has "mixed feelings" about finally being back in the UK because of the difference in cultures and attitudes.

"I'm partly relieved to be home, but partly cautious. Here in the West we've reacted very differently to all this," he said.

"All our situations are different, we are all affected in different ways.

"We need to support one another through this, and focus on what we have in common, instead of our differences." 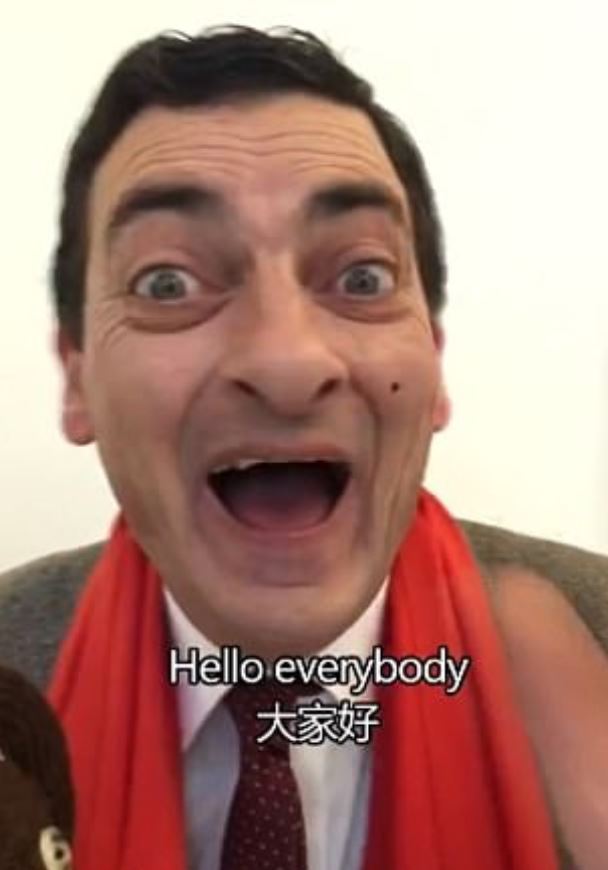 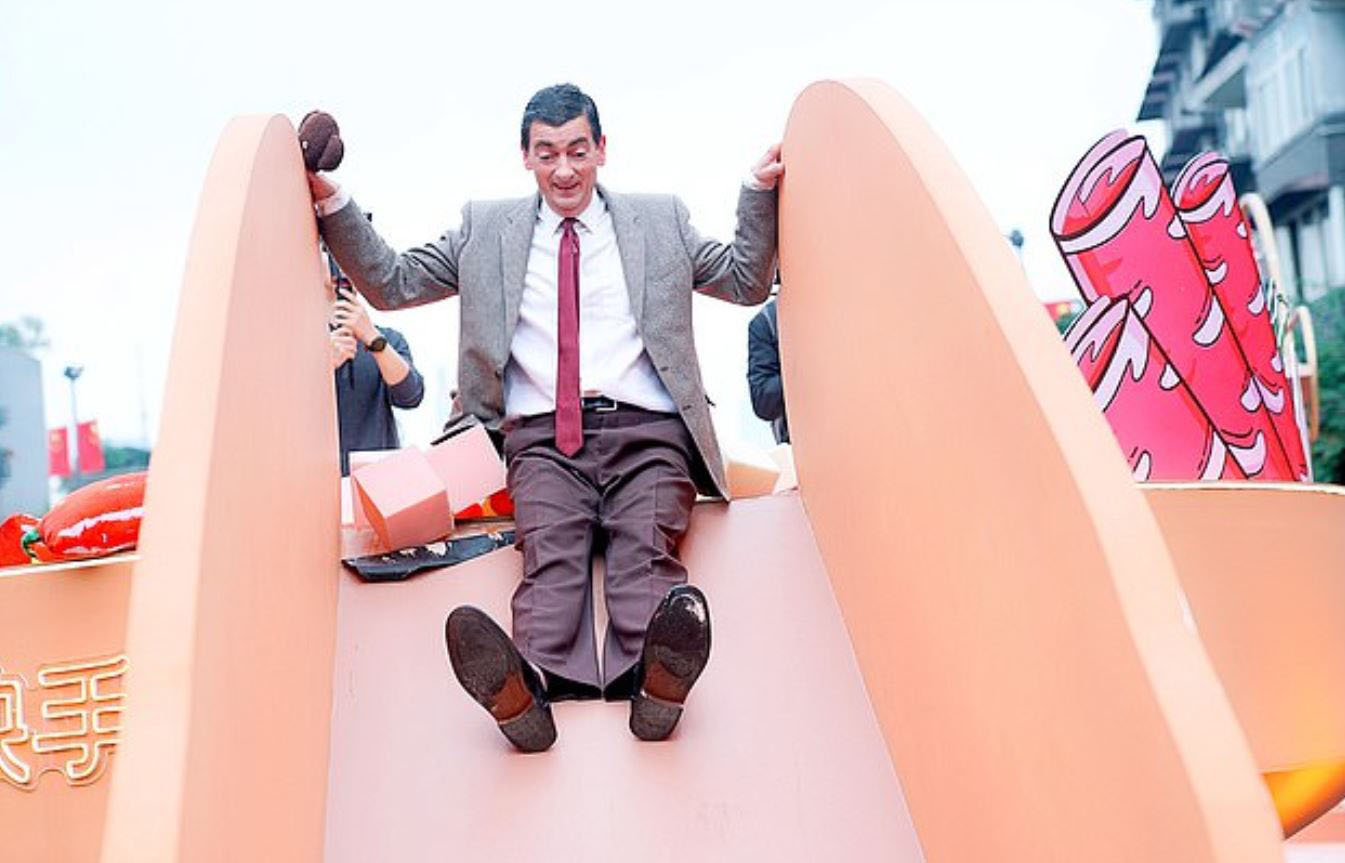 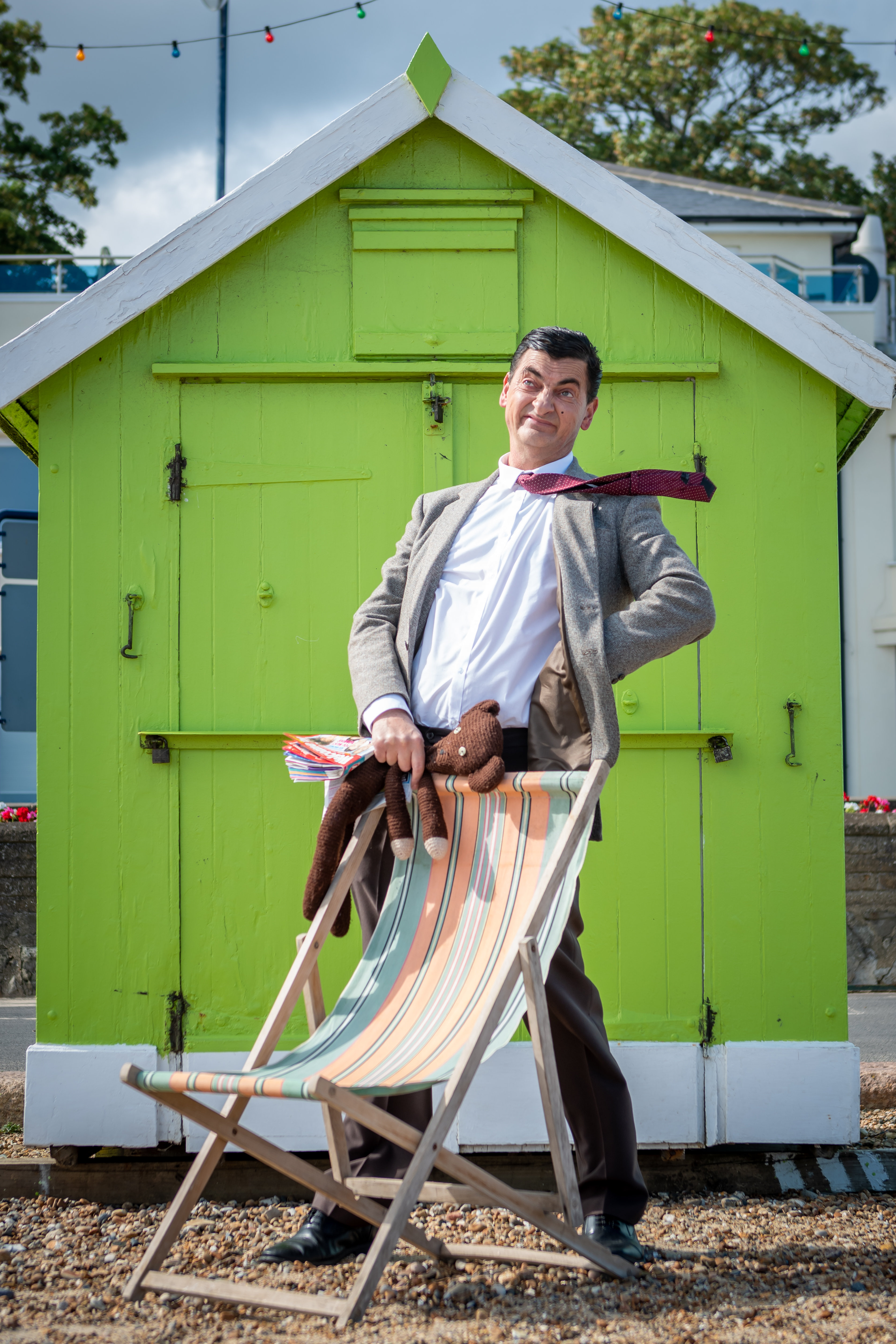 Olivia Munn is speaking out against racism. The X-Men actress,... 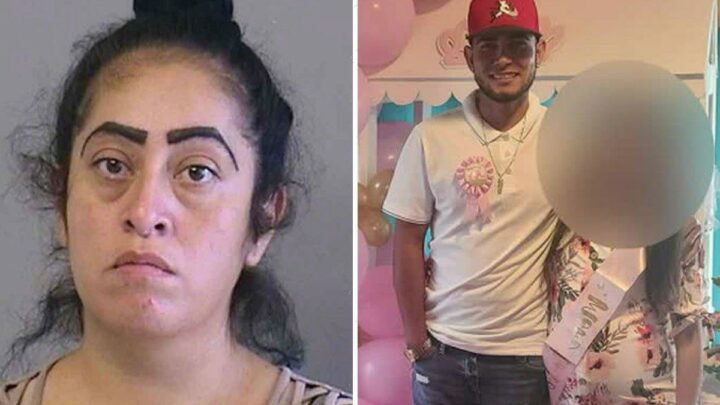 January 26, 2022
Oklahoma mom arrested after throwing party for 12-year-old daughter's BABY that girl had with 'boyfriend', 24

A MOM has been arrested for hosting a baby shower for her 12-year-old daughter before the girl gave birth to...

Olivia Munn is speaking out against racism. The X-Men actress,...

January 26, 2022
Oklahoma mom arrested after throwing party for 12-year-old daughter's BABY that girl had with 'boyfriend', 24

A MOM has been arrested for hosting a baby shower for her 12-year-old daughter before the girl gave birth to...