Home » World News » Brit base jumper, 33, dies in horror Alps plunge ‘after parachute fails to open’ a day after another thrill-seeker dies

Brit base jumper, 33, dies in horror Alps plunge ‘after parachute fails to open’ a day after another thrill-seeker dies

A BRIT base jumper has died after his parachute reportedly failed to open as he plunged to the ground in the Italian Alps.

Dylan Roberts, 33, died in the horror accident on Friday – just a day after another thrill-seeker was killed in a similar incident. 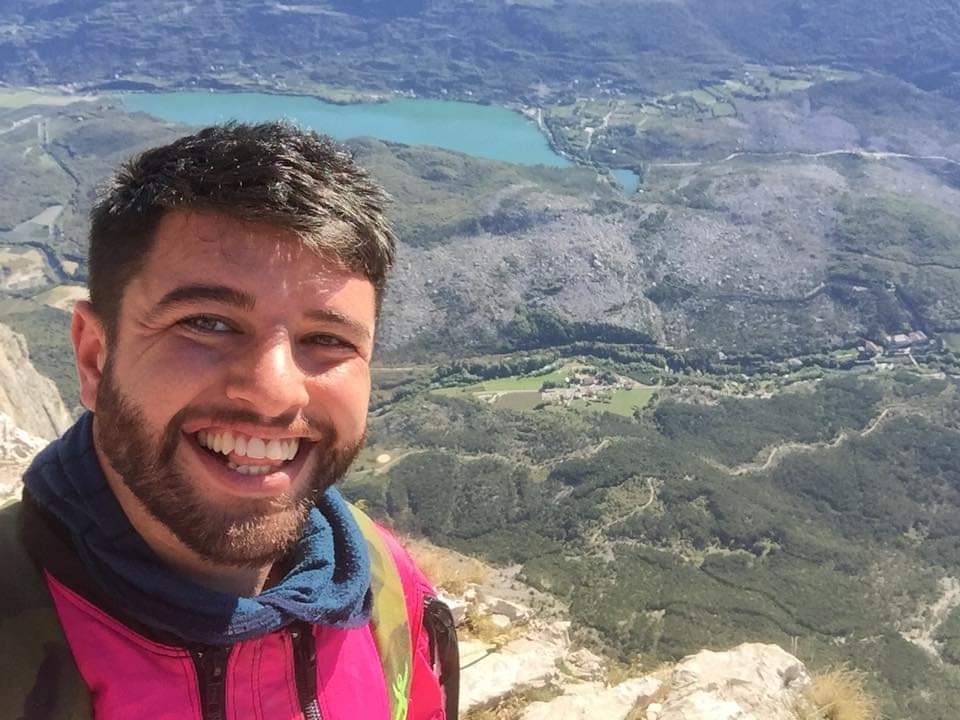 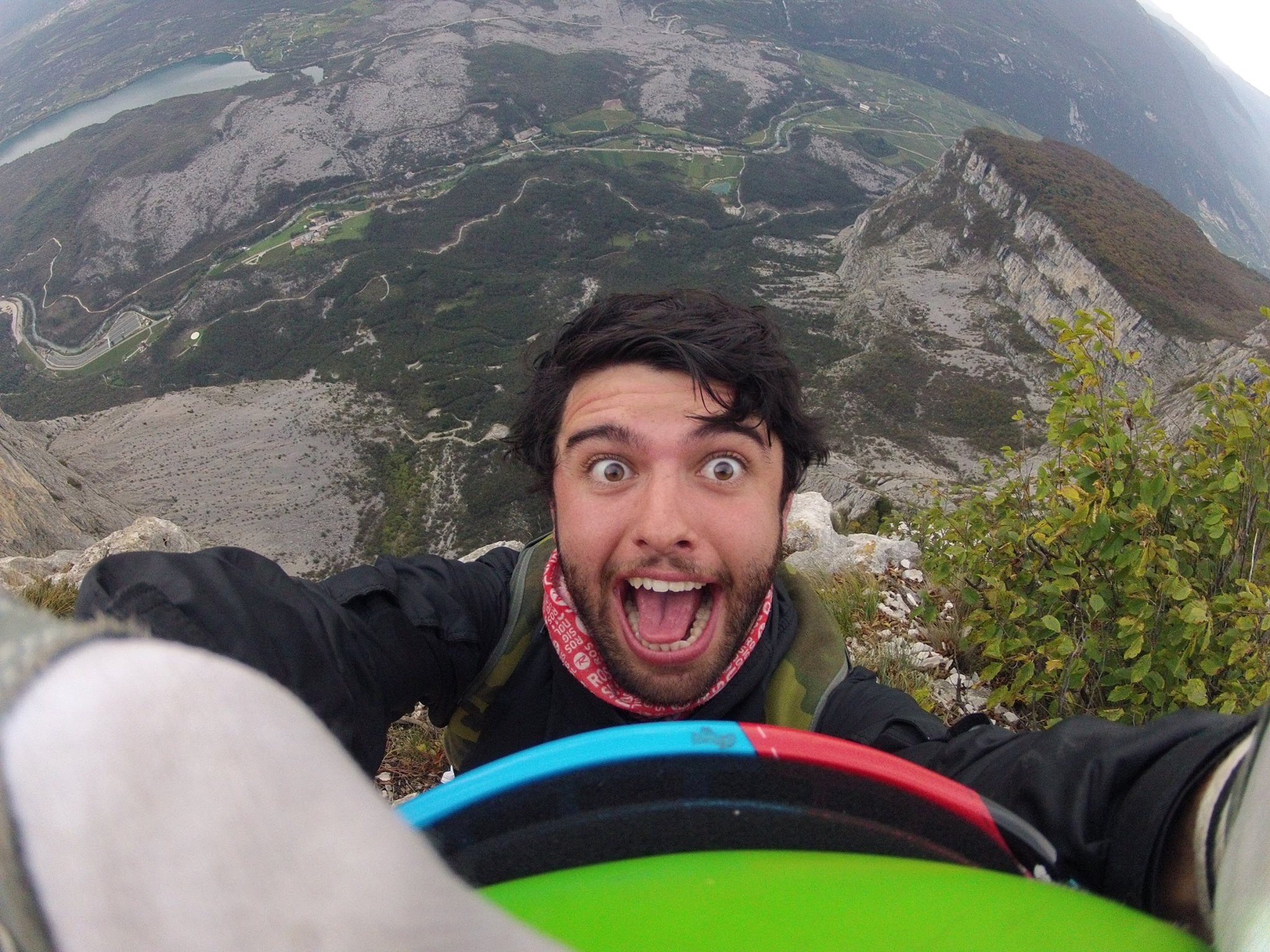 Experienced base jumper Dylan, who was from the UK but living in the US, was the second of a group of five friends to launch himself off Mount Brento in a wingsuit.

He tragically failed to land along with the others in the Oltra area of Italy's Trentino-Alto Adige/Suedtirol region.

It is also believed he may have miscalculated his trajectory. 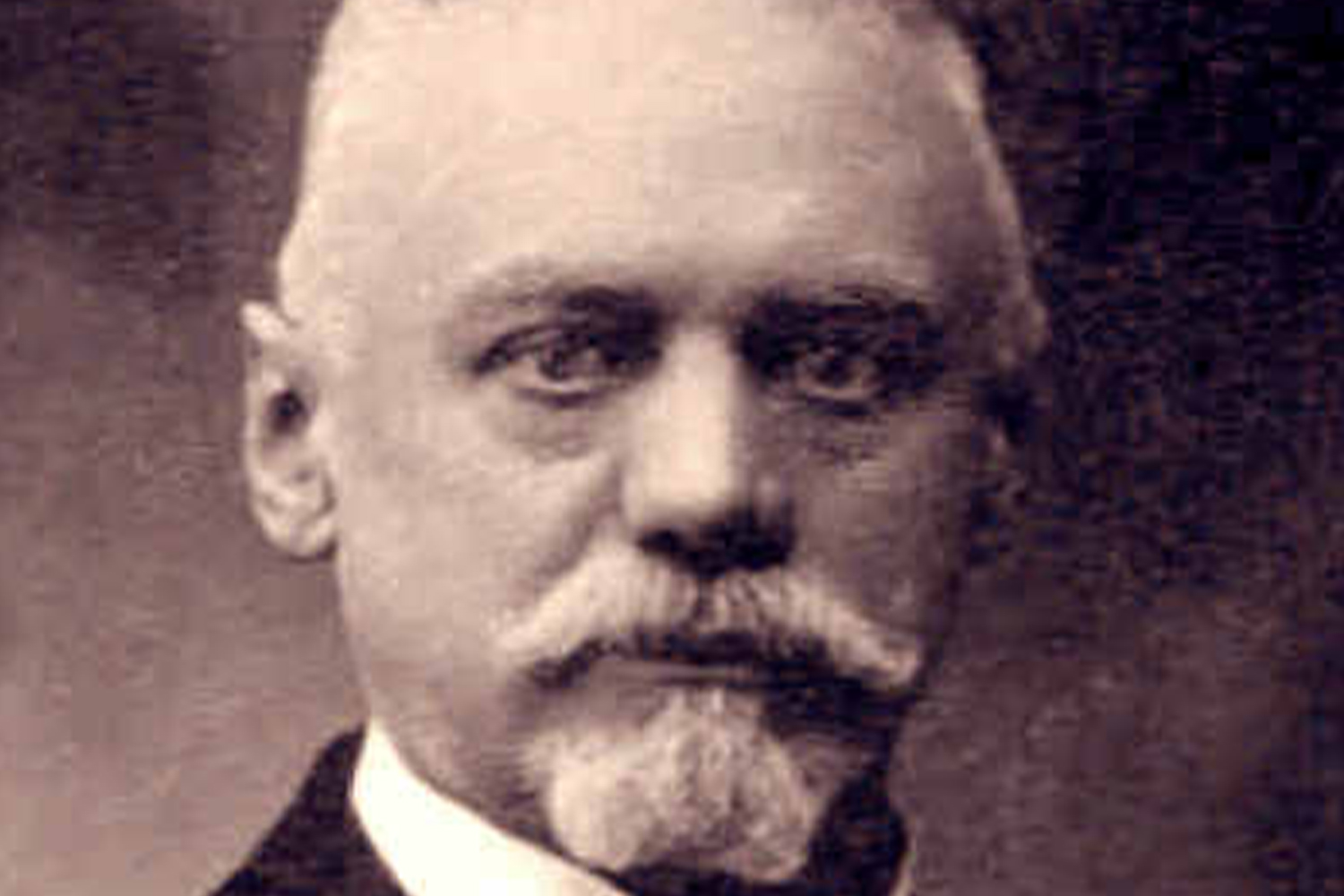 A look at the life of the “godfather of espresso,” Angelo Moriondo 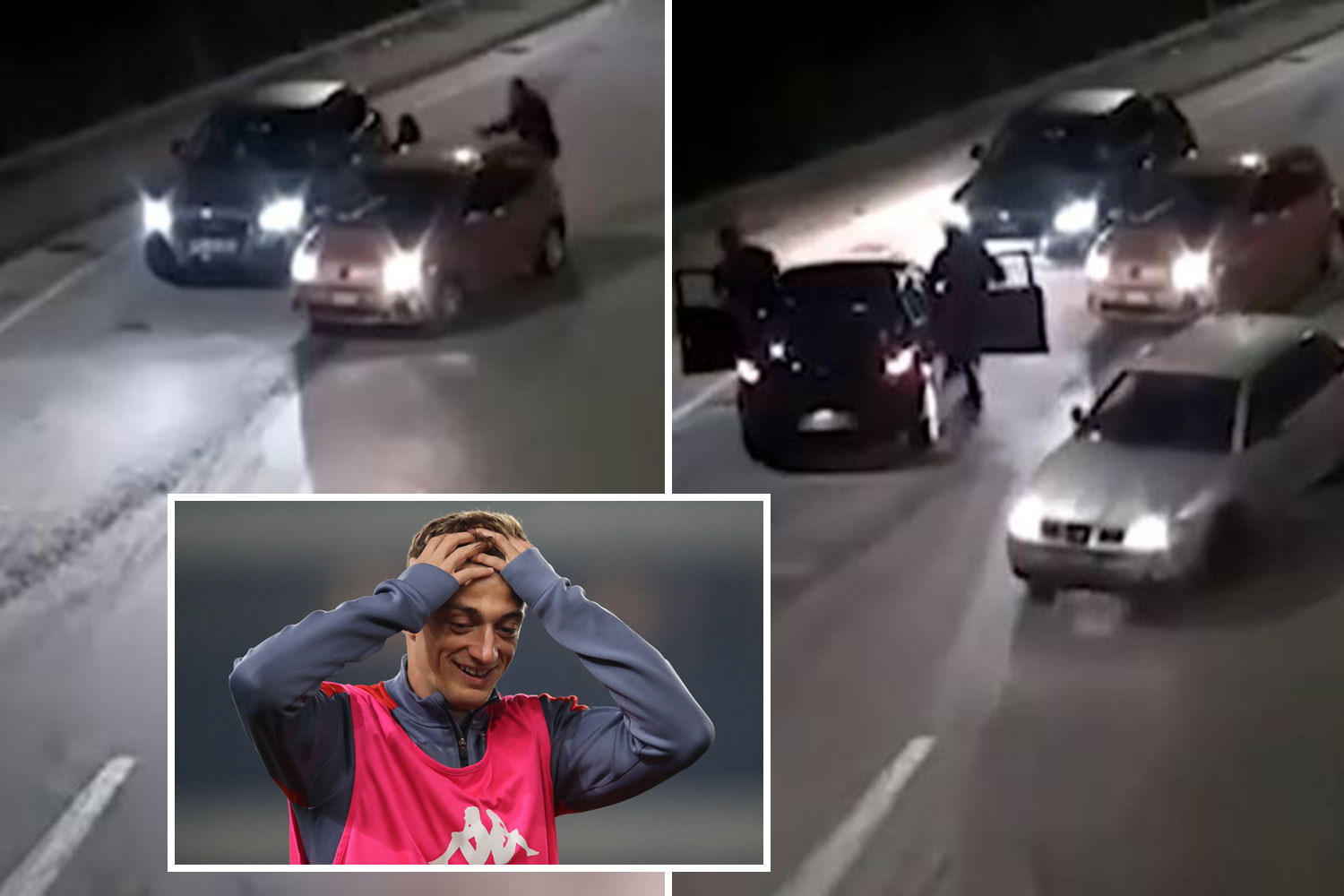 His body was recovered by mountain rescue workers who were helicoptered into the area.

Dylan's heartbroken brother shared an emotional tribute on Facebook, describing him as the "happiest he'd been in years".

He wrote: "Heartbroken to announce that our beloved brother Dylan Roberts has passed away yesterday.

"He died doing what he loved, flying his wingsuit in the mountains in Italy.

"The only thing he loved more was his family and friends who he shared his life and adventures with.

"In the last few weeks we spent time together and he was the happiest he’s been in years, and excited to be living a full life again.

"He cared for his people so much and always had so much love to give. Words can’t express how lost we are without you Dylan, I love you so much. Rest easy in the skies our kid."

It came just a day after Australian Matthew Glen Munting died hitting a gully after jumping off Mount Cimone on Thursday morning.

The 35-year-old was one of the most experienced base jumpers in the world, having racked up 400 with a wingsuit and 3,000 with a parachute.

He was reportedly working as a base jumping instructor and had been living with his wife Petra in Dubai for years.

Search and rescue teams were activated after Munting failed to return from his jump in Italy's north-eastern Friuli Venezia Giulia region.

Their work was interrupted due to bad weather on Thursday evening, but the search resumed at first light on Friday.

His body was found in an inaccessible gully between Mount Cimone and another mountain, Jof di Goliz, later that morning.

It is not clear if the men's bodies have been repatriated. 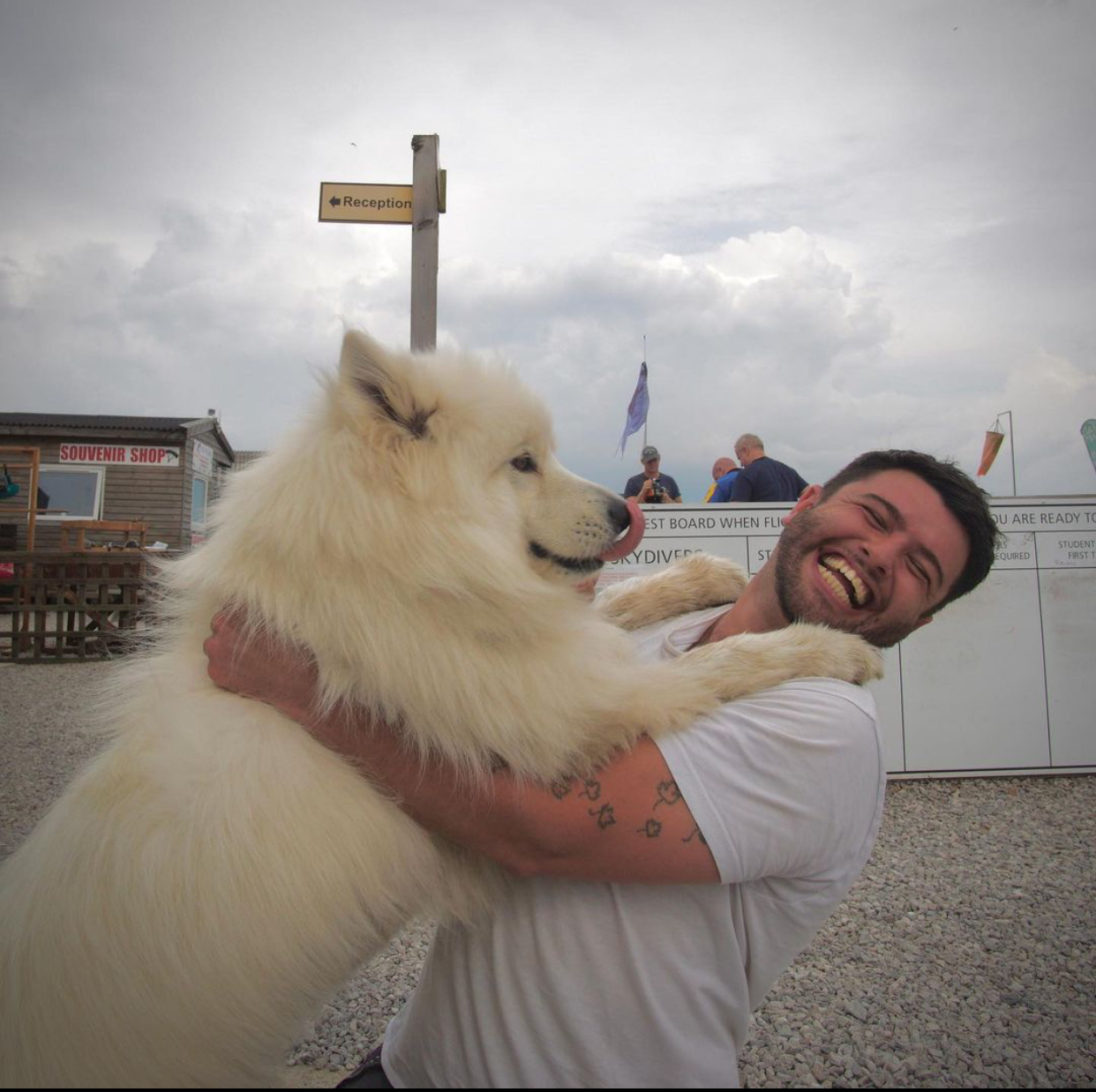 Who was rapper Trouble and what was his cause of death?