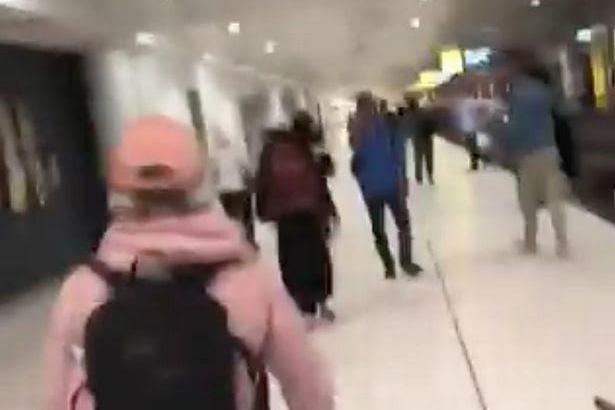 Armed cops stormed the airport to arrest the "elderly" suspect near a food court after screaming passengers raised the alarm at 10:15pm local time. 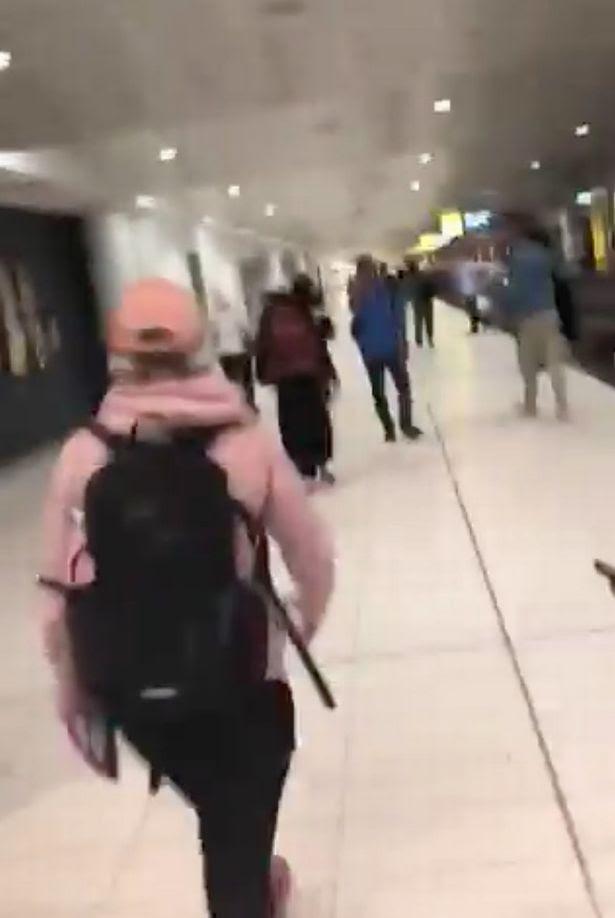 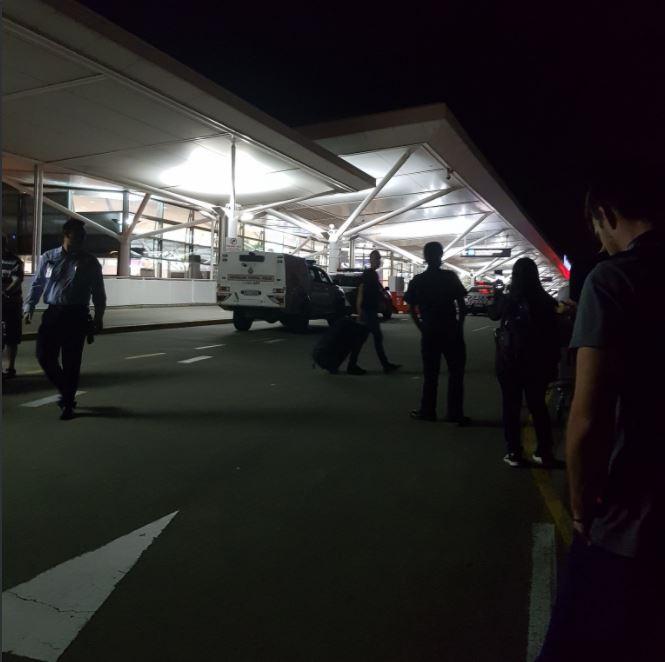 A spokesman for the airport said: "The Australian Federal Police is managing the security matter and we hope to get back to normal operations as soon as possible."

Witness Zoe Bickerstaff said: "He was an older man sitting with a group. I was just across, he got up and had a small knife chasing two younger girls with hijabs.

"They screamed, everyone screaming and the whole place screamed and we ran out. He was old and lumbering."

A Queensland Police spokesman added: "Police have made a declaration under the Public Safety and Preservation Act tonight at Brisbane Airport due an emergency situation.

"The International Airport has been evacuated and trains have currently been stopped. The Australian Federal Police are in attendance in conjunction with Queensland Police."

For the latest news on this story keep checking back at Sun Online, where we will bring you live updates as soon as they happen, before anyone else.

TheSun.co.uk is your go to destination for the best celebrity news, football news, real-life stories, jaw-dropping pictures and must-see video