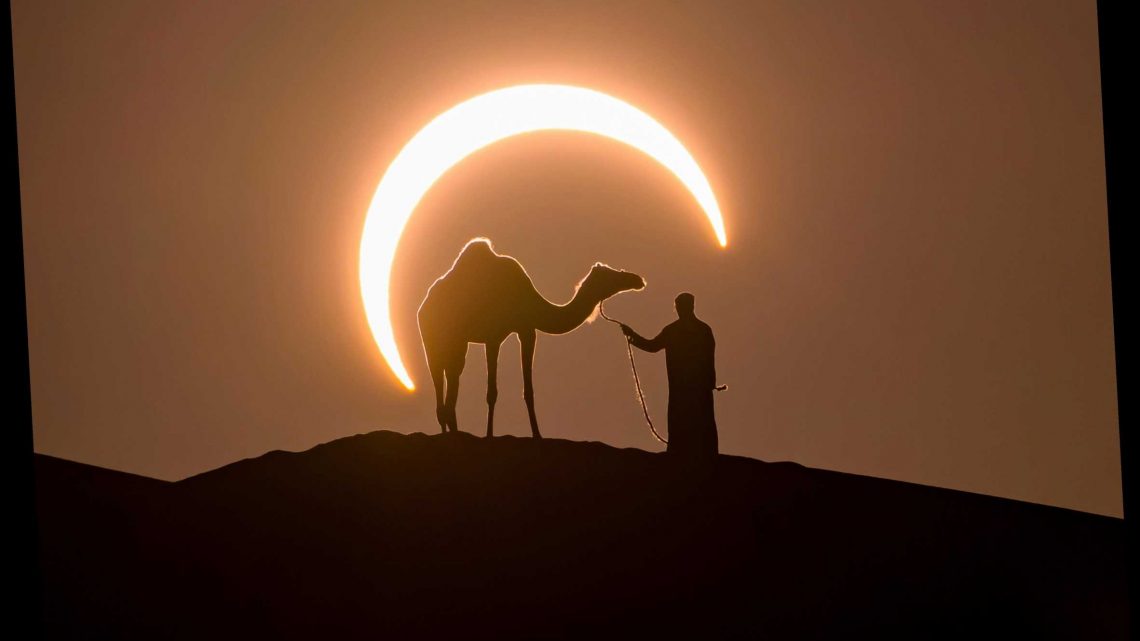 A FARMER and his camel stand on a dune in a solar eclipse in Dubai.

Josh Cripps pulled off the incredible photo — entitled Ring of Fire — thanks to meticulous planning. 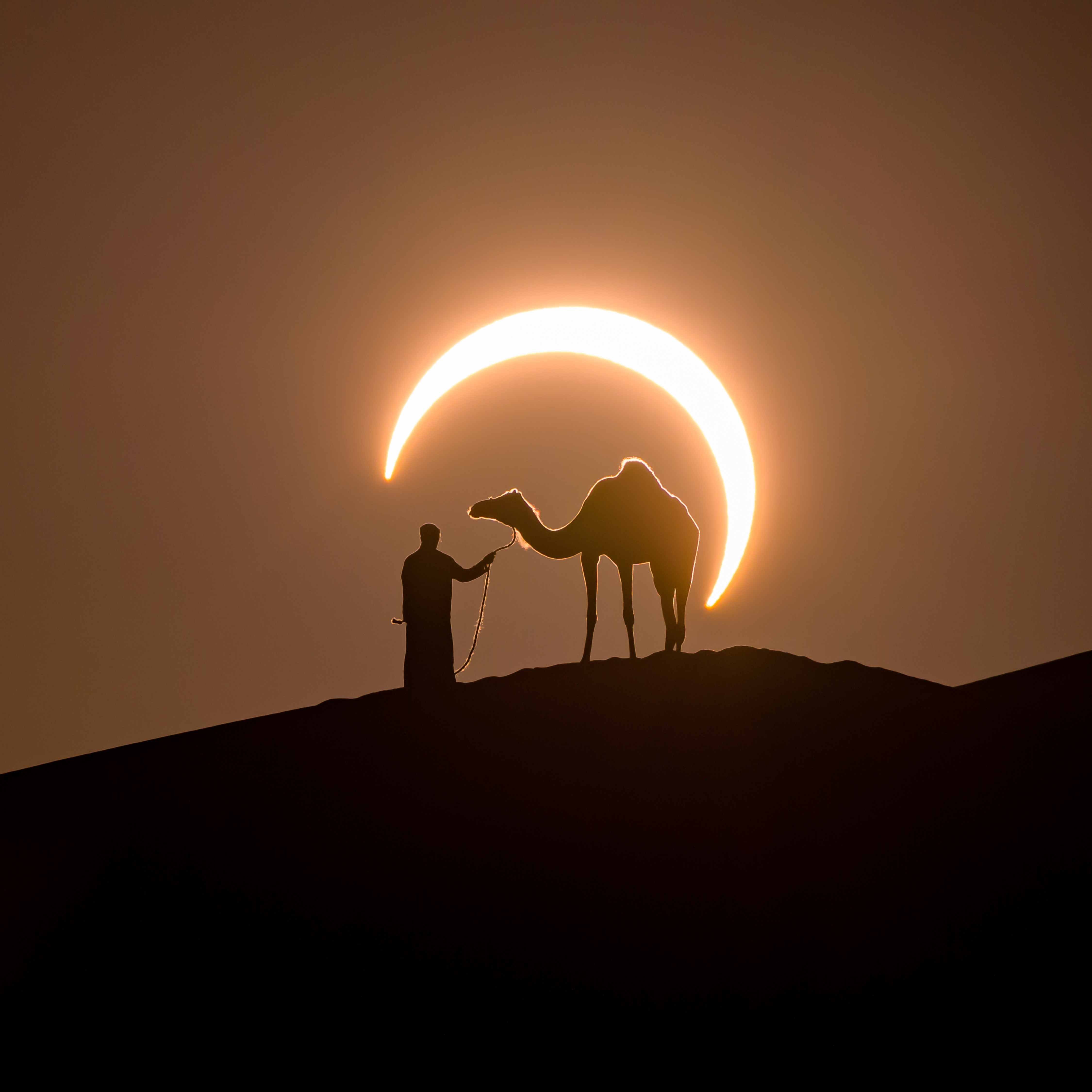 The US photographer speaks no Arabic so sketched his idea in sand before “snapping like crazy”.

He said: “Shooting photos like this is an addiction.”

After finding a willing local man and camel, Josh had to measure almost exactly 1,000 feet from the pair to make their three-metre wide profile fit into the cosmic event.

The angle the eclipse appeared also had to be calculated to the nearest metre as well as making sure he was in the right place at the right time for the moon passing before the sun in the Dubai sky.

In the end Josh had less than three minutes to line everything up perfectly as the celestial bodies passed by one another, meaning every frame counted. 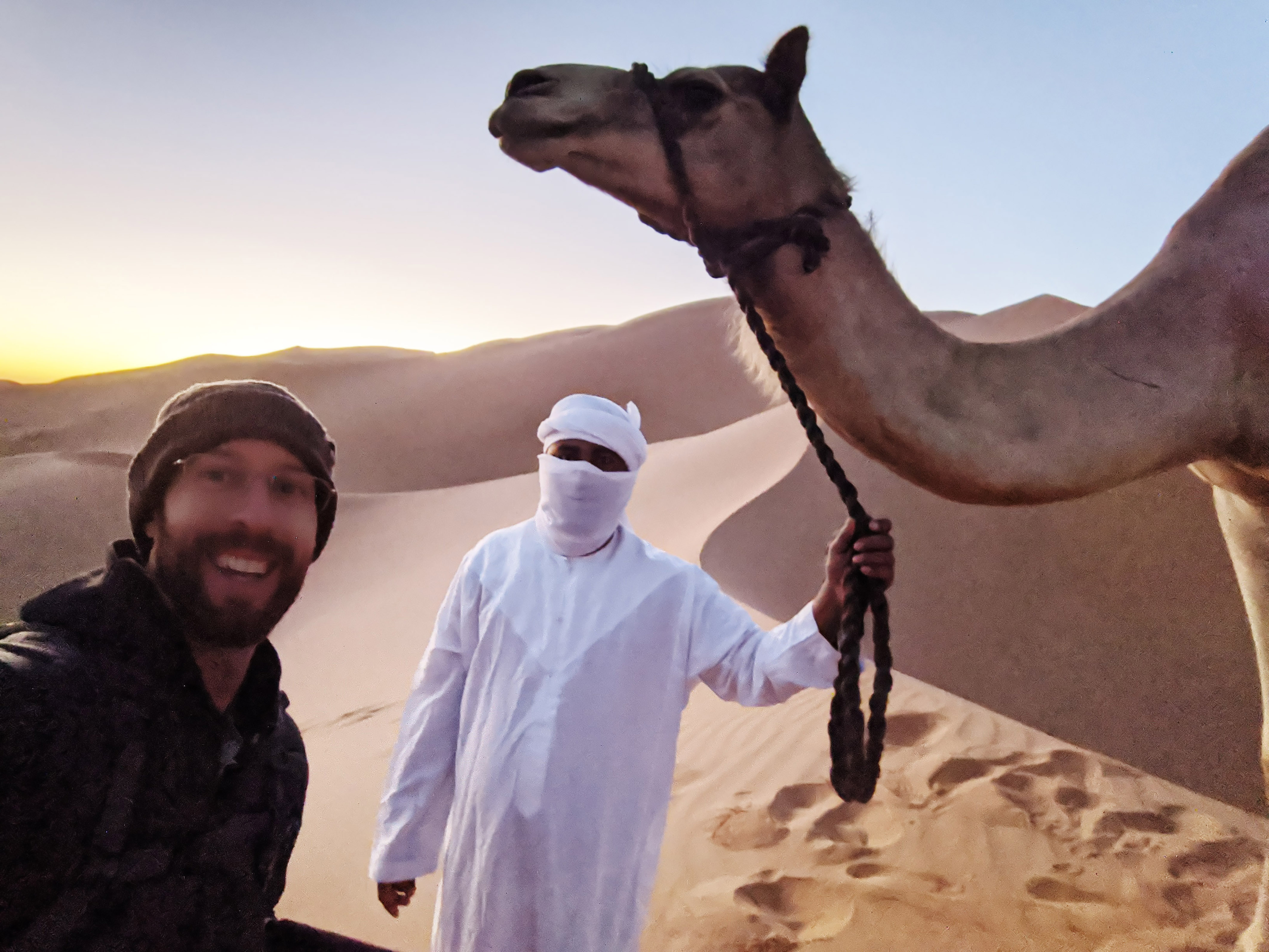 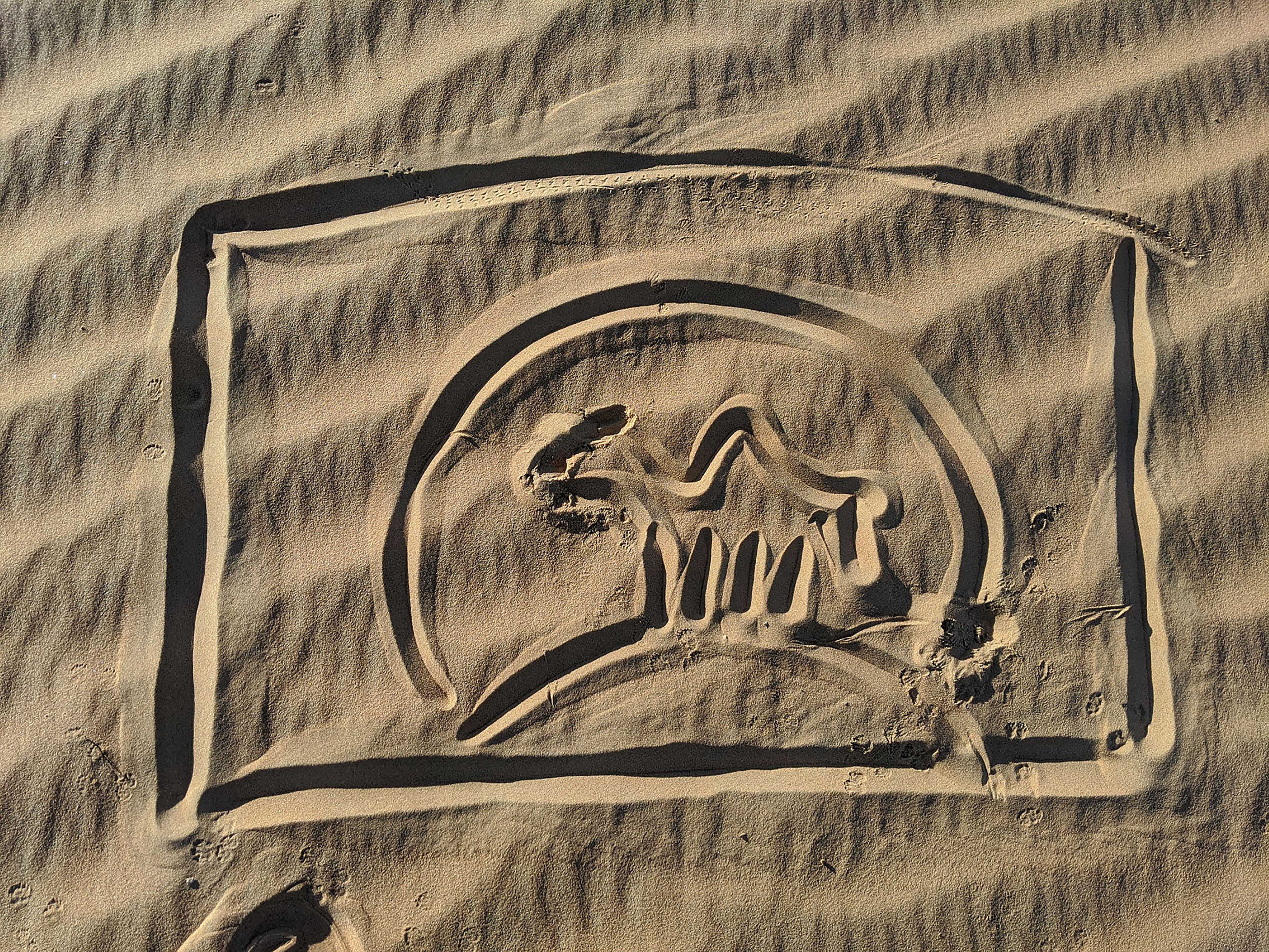 CategoryWorld News
Tagsbrilliant perfectly-timed Snap
Missing Kayaker, 67, Rescued After His Phone Washed Up in the Everglades