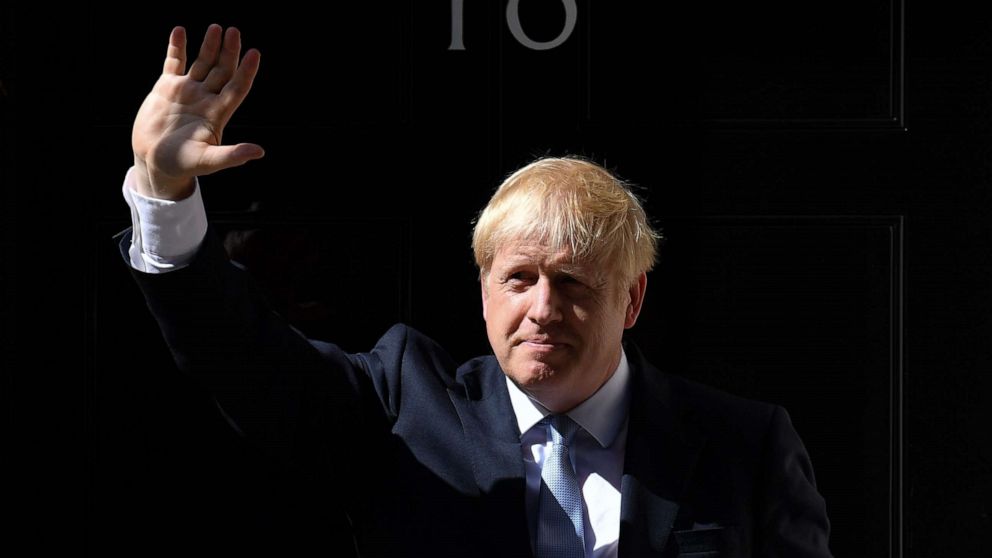 If you have been watching any of the raucous Brexit debates happening now in the U.K., you might have noticed several unique personalities. Here’s a brief guide to some of the most important political players: 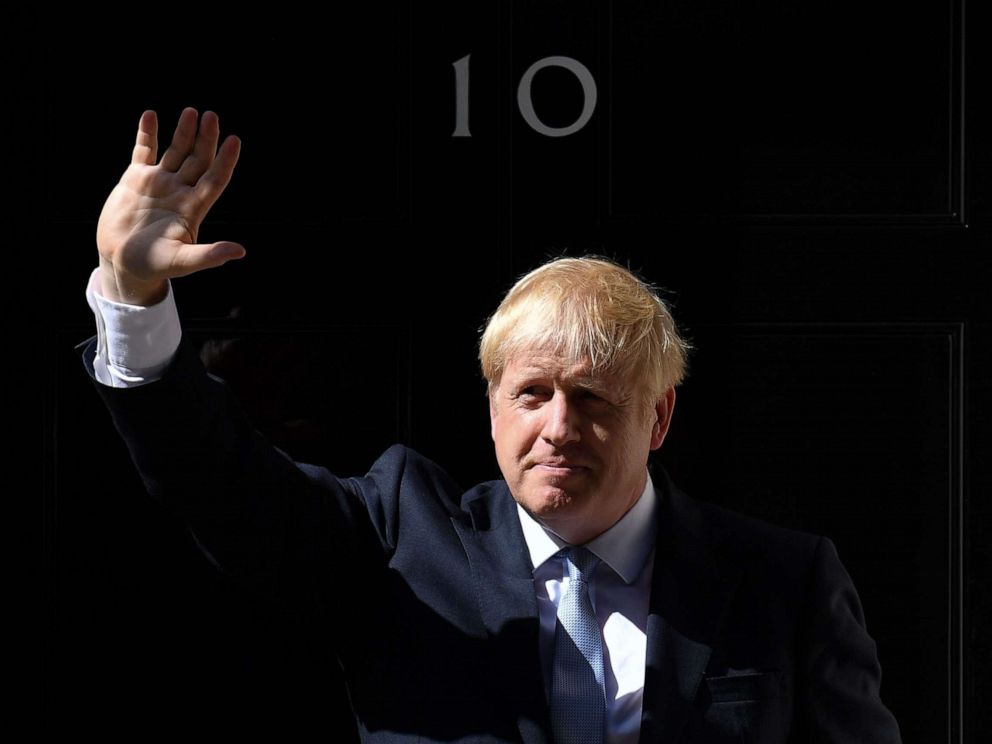 Referred to by some as the “British Trump,” the U.K.’s new bombastic leader began his career as a journalist before entering politics. After serving as mayor of London, Johnson quickly became a leading advocate of leaving the EU, while his boss, then Prime Minister David Cameron, led the campaign to remain.

After the Vote Leave campaign’s 2016 referendum victory, the new prime minister, Theresa May, appointed Johnson as foreign minister, a position only members of Parliament can hold. He lasted in the cabinet for two years, resigning over May’s Brexit plan.

He later voted against May’s doomed deal twice as a member of Parliament, before changing his mind and voting in favor of it once May promised to step down and his leadership chances increased.

When May resigned in June, Johnson easily succeeded her as prime minister and leader of the Conservative Party.

As prime minister, he made headlines for firing half of the British cabinet, kicking well-known MPs out of his party after rebelling against him, and moving to suspend Parliament, a move that many observers say was an effort to avoid scrutiny of his plan for a no-deal Brexit.

Johnson recently experienced a fresh blow to his leadership when his brother, Jo Johnson, resigned from his cabinet citing a conflict between “family loyalty and the national interest.” 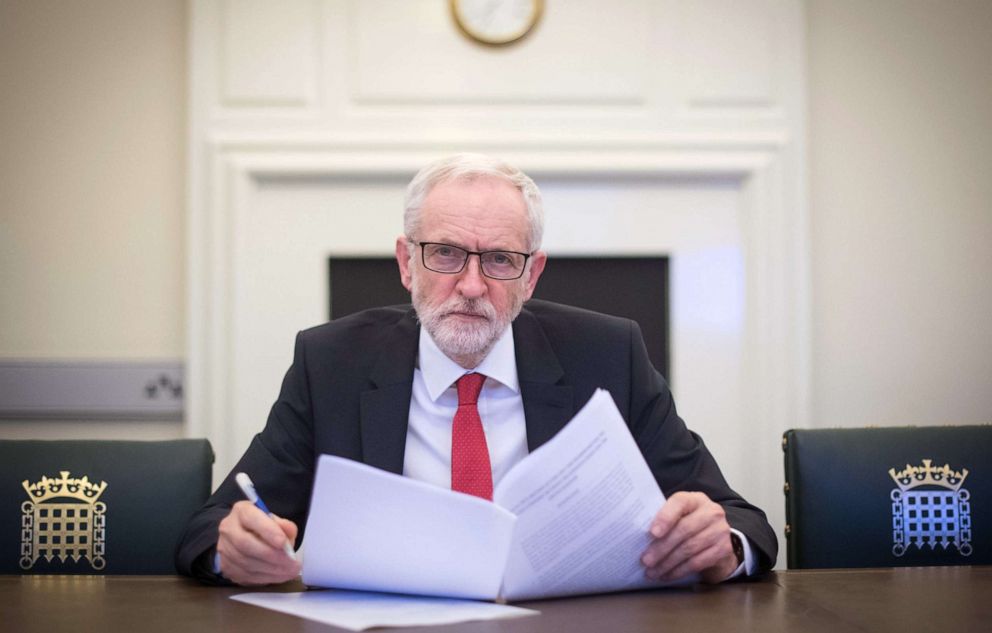 Before his shock 2015 election as leader of the Labour Party, Jeremy Corbyn operated at the left-wing fringes of his party. A socialist through-and-through, Corbyn reportedly divorced his wife over a disagreement on whether to send their children to a state school.

In his tenure as the largest opposition party’s leader, Corbyn has moved Labour decisively to the left, calling for a nationalization program and appointing a self-described Marxist to lead his economic policy. Corbyn has also faced cross-party backlash over allegations of anti-Semitism and a failure to create a coherent Brexit strategy.

Corbyn has been hesitant on staying in the EU, pledging to support a second referendum on membership in the EU only this July. Because Johnson’s Conservative Party lost its majority, Corbyn’s stance is crucial to finding a way forward on the issue. 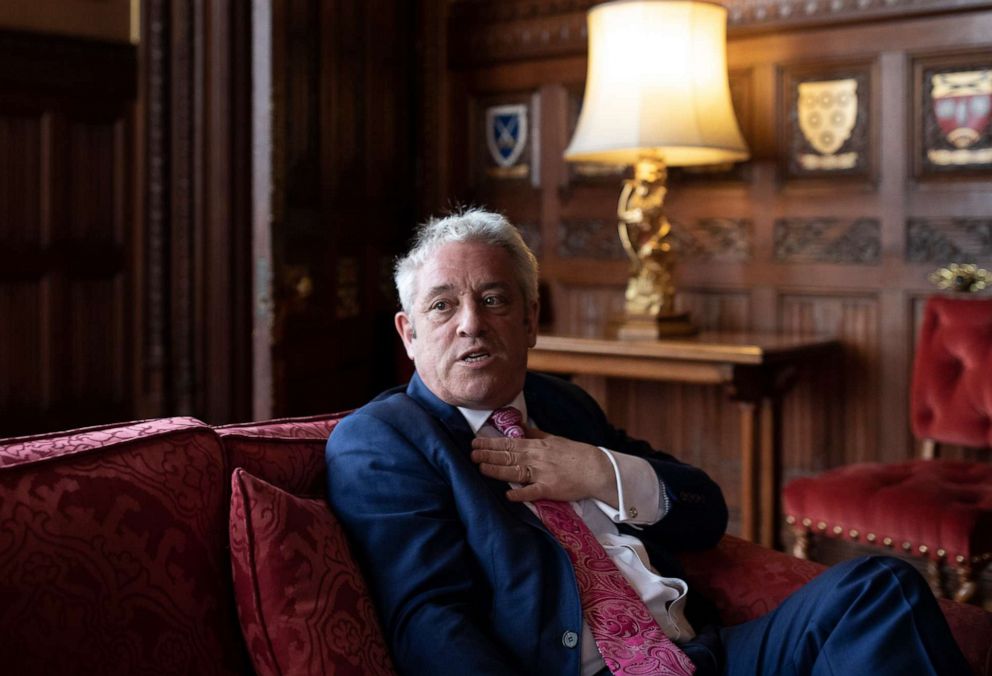 With his quick wit and “eccentric gesticulations,” the speaker of the House of Commons has become a critical figure in the Brexit crisis. Bercow serves as the procedural leader of the U.K.’s principal legislative body.

While his position is non-partisan, Bercow has come under fire from critics who argue he has a “bias” against Brexit. Additionally, the speaker has faced allegations of bullying, with The Independent reporting he may face an investigation into his conduct. 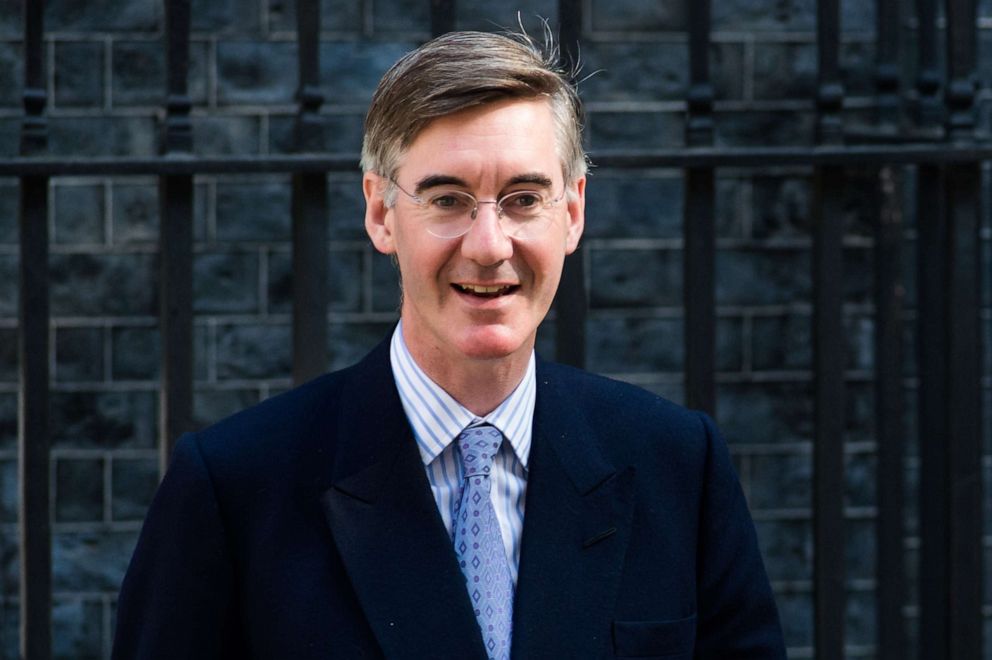 Like Johnson, the pro-Brexit Rees-Moog was once a rebel before joining the governing ranks of his Conservative Party. Serving as Leader of the House of Commons (a position different than Bercow’s), Rees-Moog’s style and demeanor make him seem more like he belongs in a past century opposed to the current era.

After his appointment to leader of the House in July, ITV obtained a list of words and phrases he banned from use in office. Some of the forbidden words include “very,” “yourself” and “hopefully.”

This week, Rees-Moog was criticized for lounging on the government’s front bench while leading a debate on Brexit. 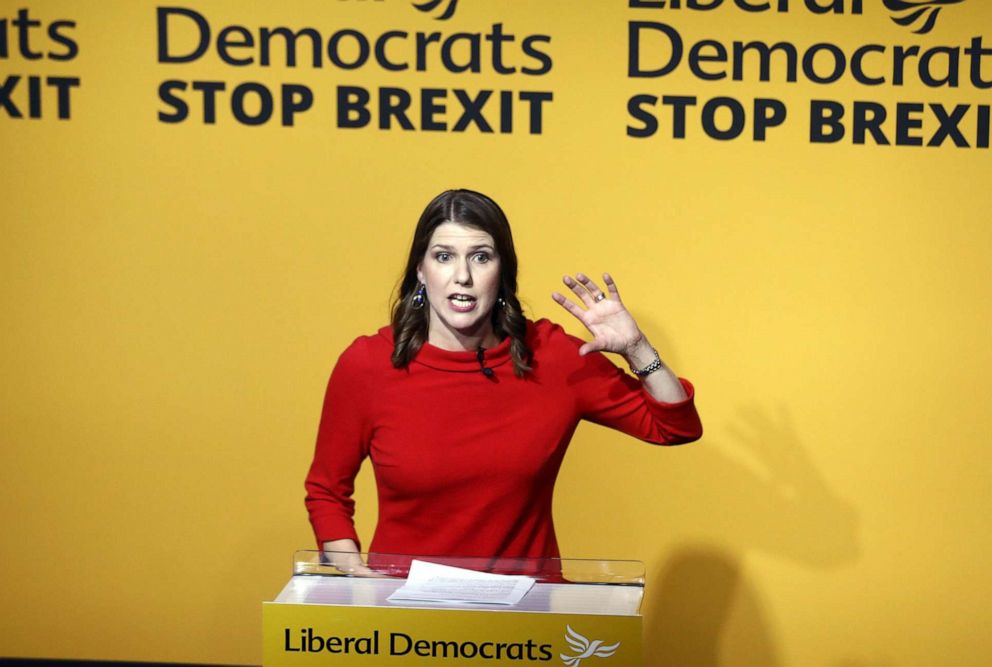 In addition to these personalities, several other people have the chance of playing significant roles in the Brexit crisis.

Leader of the Liberal Democrat Party, Jo Swinson, has made her pro-EU party home to opponents to Brexit, attracting MPs from both main parties.

Kenneth Clarke, the longest-serving lawmaker in the House of Commons (giving him the title “Father of the House”), was recently kicked out of the Conservative Party and exemplifies the opposition to Brexit from within the prime minister’s own ranks.

This Just In: John Owen Lowe Is Just as Sexy as His Dad, Rob Lowe