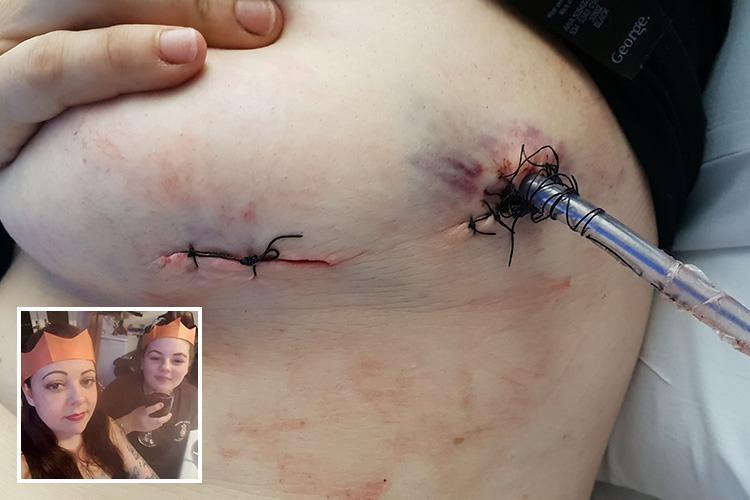 Tracy Larkowski, 37, had to be resuscitated twice after the blade was plunged into her left breast, shattering several ribs and puncturing her lung. 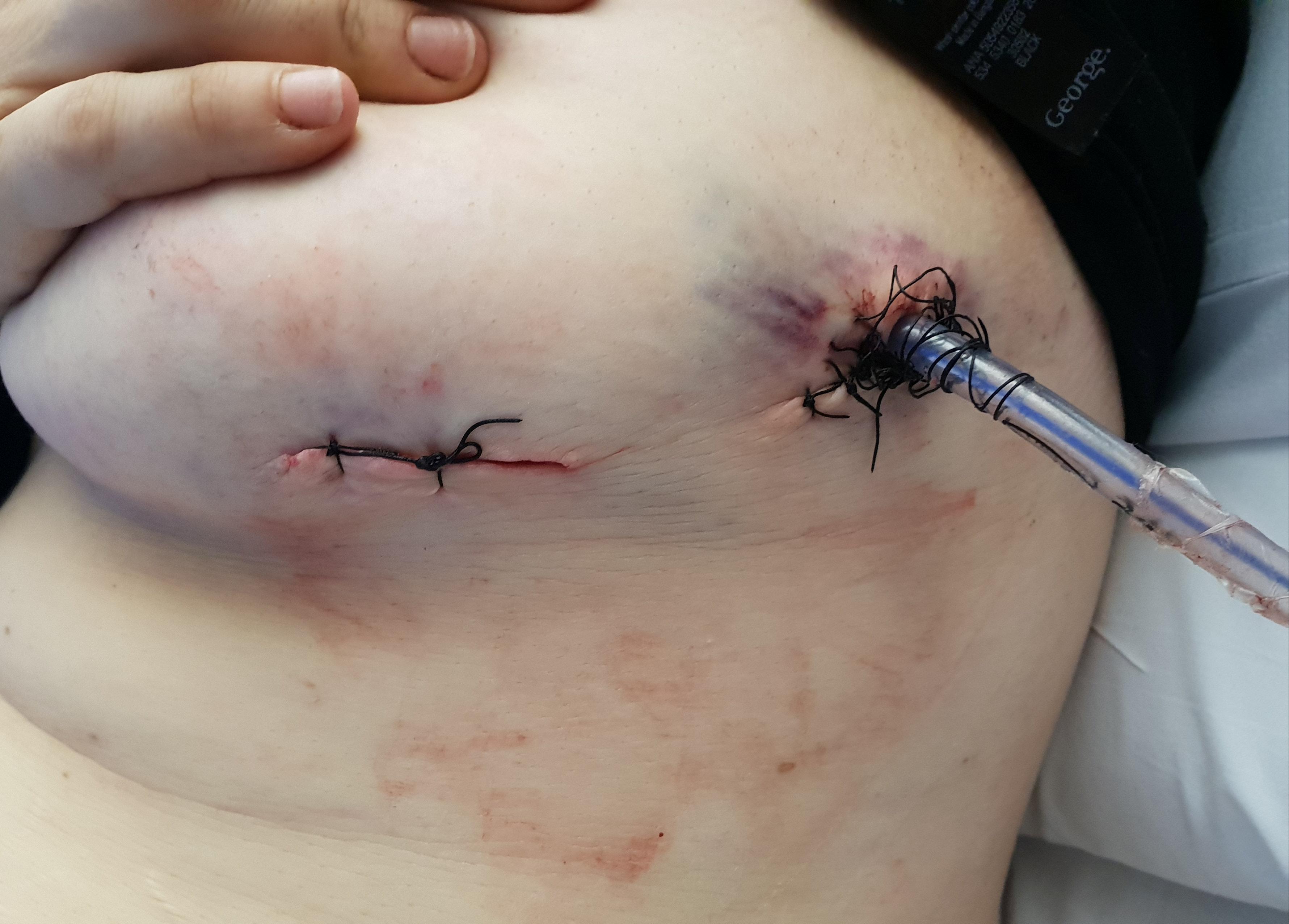 The mum-of-nine said: "I died twice in A&E. My chest needed draining and my lung had to be re-inflated.

"My left lung had collapsed and needed to be stitched up just under my heart. He aimed for my heart.

"How I'm still alive I will never know. There must have been a guardian angel looking over me that day."

The random attack happened outside a Co-op supermarket in Basildon, Essex, as she picked up her 15-year-old daughter Shakira. 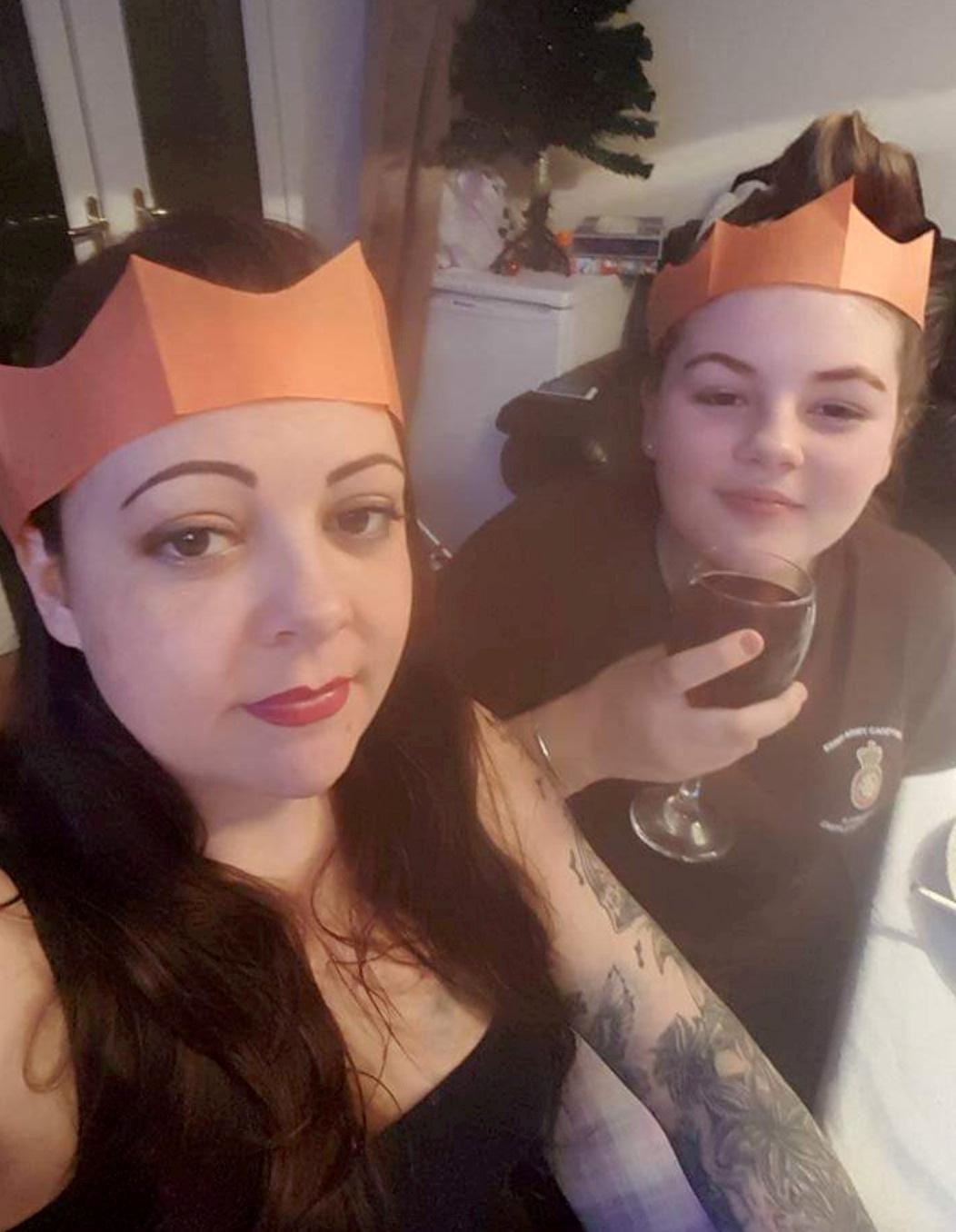 She claims the unknown man "came out of nowhere" and lunged towards her daughter.

She was stabbed after pushing the teenager out of the way — with the blade going through her breast and out the other side..

Her friend bundled her into the car and raced to the hospital where she "died" twice.

A 22-year-old man was arrested on suspicion of grievous bodily harm with intent.

He was later released under investigation over the October 7 attack. 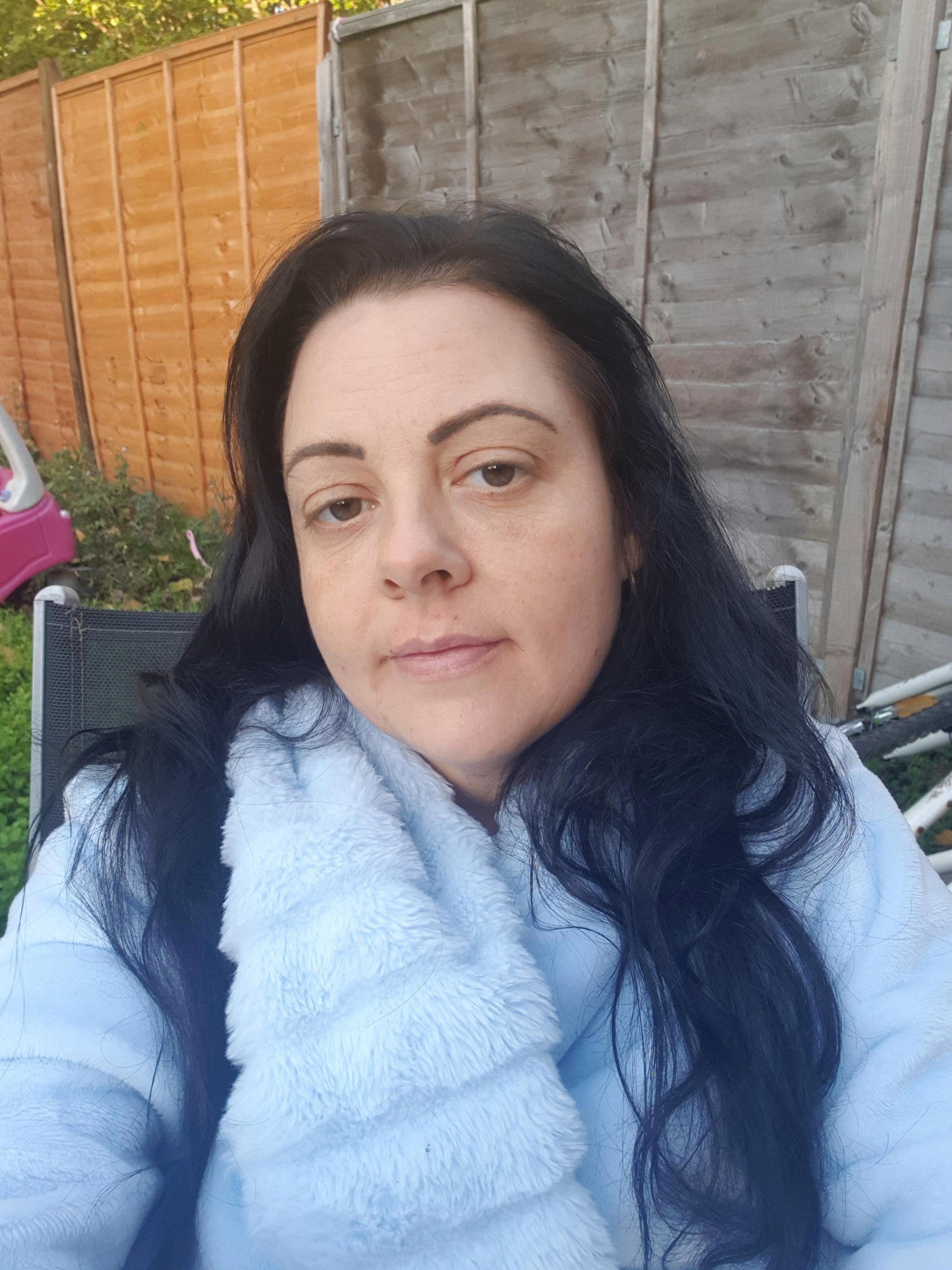 Chef Tracy said: "I feel so lucky. I don't know how I am still alive — even my surgeon said that."

But she added that more needs to be done to tackle knife crime amid lawless Britain's violence epidemic.

Tracy said: "We need to set up a knife programme in Basildon to try and educate as many people as possible.

"It's not just the person who has been stabbed who is affected by this terrible behaviour.

"It's also the family and friends and the little children waiting for you to return home." 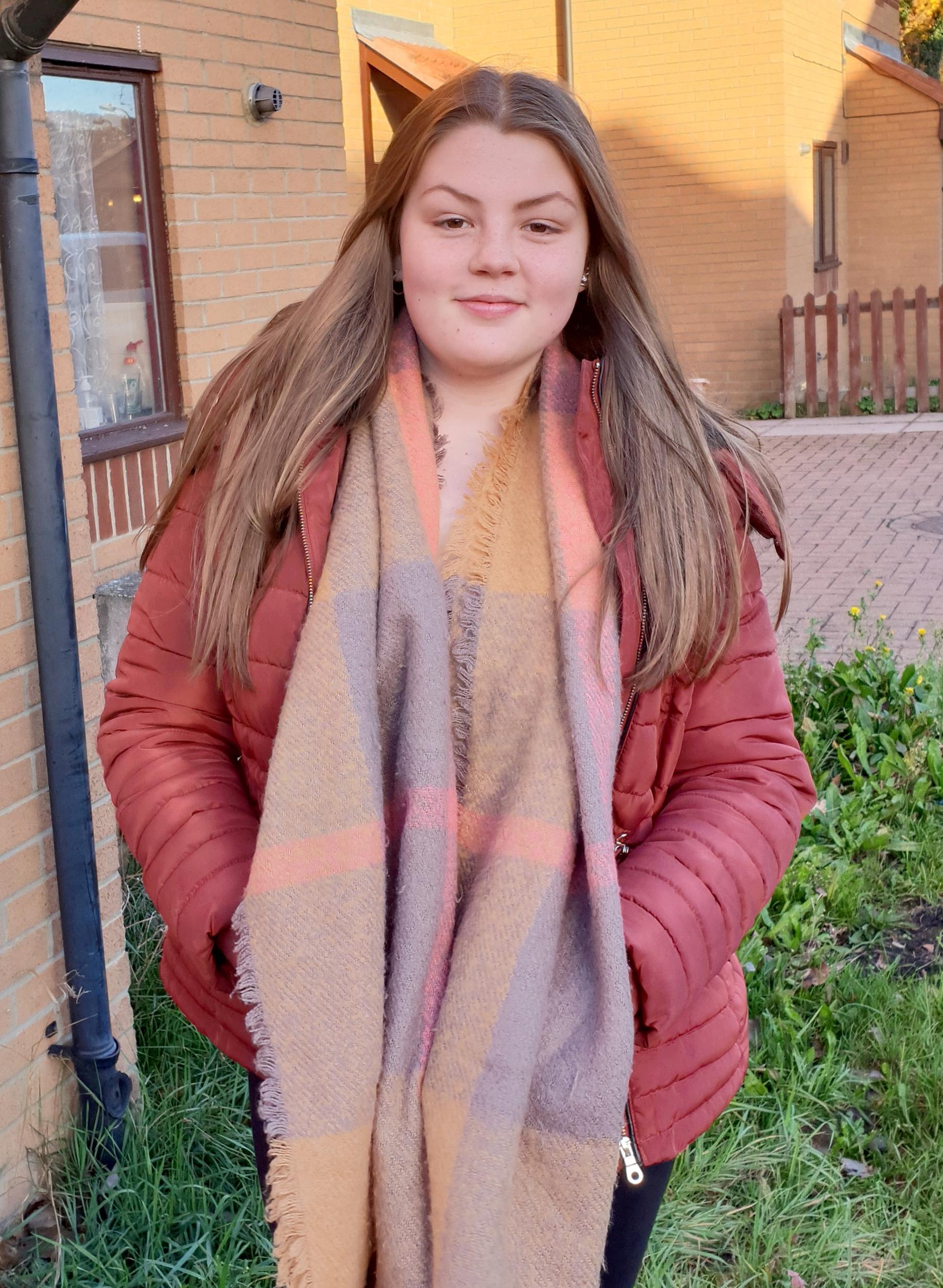 She said her daughter had already been fearful after a friend had been threatened by someone else in a separate incident.

Tracy and her friend Paul, 50, drove to pick her up  when the crazed knifeman "came out of nowhere".

She added: "He went straight for my daughter. I saw his knife before I saw his face and he had every intention to stab my baby girl.

"Before I realised, before I had a chance to turn around or run away, he stuck the knife through my back and ran off".

She was rushed to hospital coughing blood and medics had to insert a plastic drain into Tracy's lung to stop her drowning.

Tracy spent more than three weeks in hospital and had two operations and four blood transfusions.

She added: "When I first woke up, it was the worst feeling I had ever felt. I never want anyone to go through what I have done.

"I didn't expect to wake up. I have thought about it and I can't believe how lucky I am to still be here.

"My babies are my everything and it breaks my heart every time I think about it.

"It's like a living hell for me. Every time I close my eyes I do relive it. I suffer with anxiety. It really has been horrible."

An Essex Police spokesperson said: "A 22-year-old man from Basildon was arrested on suspicion of grievous bodily harm with intent at around 4.10am the following morning and was later released under investigation, pending further enquiries."

Hundreds of Mexicans line up to catch glimpse of presidential palace