Home » World News » Boy, 9, attacked by shark as mum pulled him from water when she saw chunk of skin missing from his shoulder 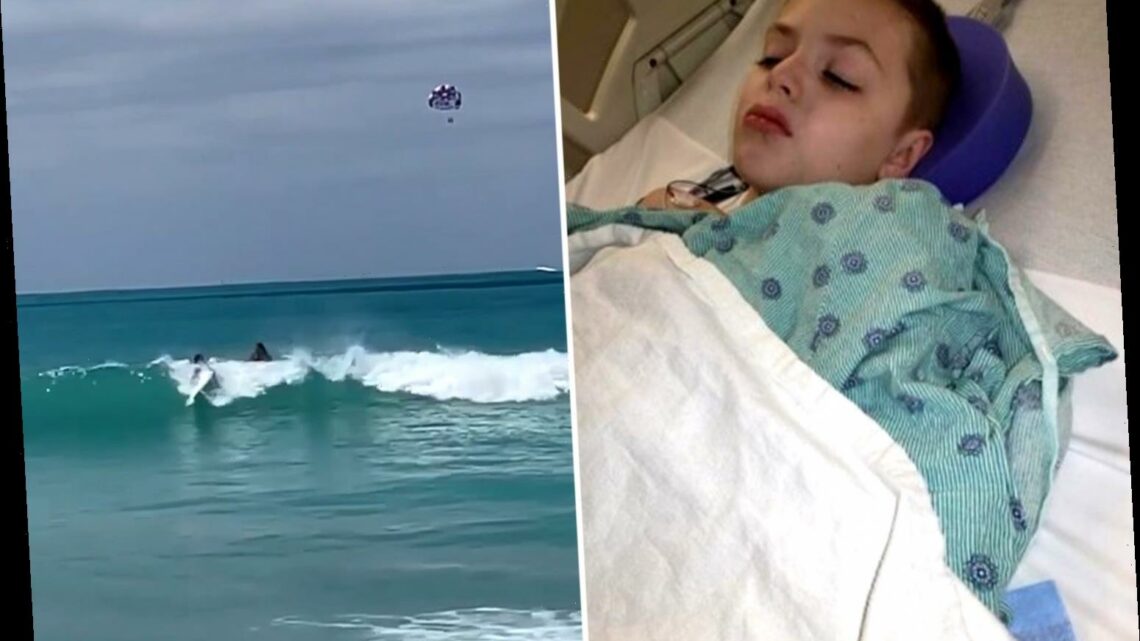 Boy, 9, attacked by shark as mum pulled him from water when she saw chunk of skin missing from his shoulder

A SHOCKED mom lifted up her son while swimming to find a chunk of his shoulder had been bitten off.

Kristine Weiskopf was in the water with nine-year-old Jay at Miami Beach when he was attacked by the shark. 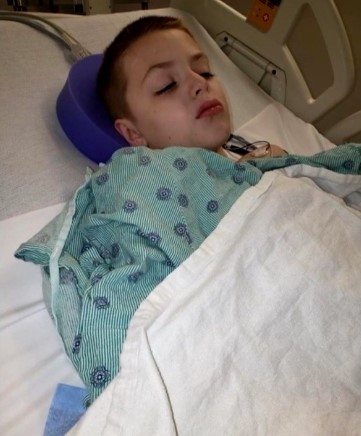 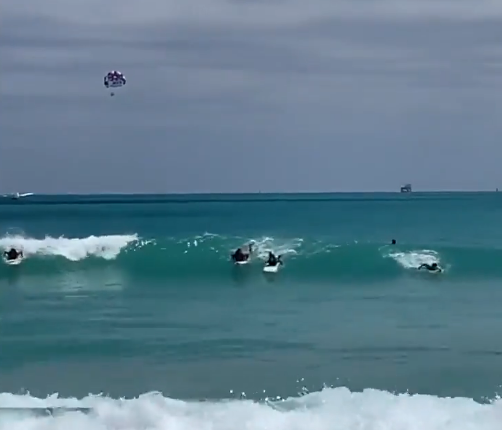 The incident is the second recent shark attack in the Florida, coming after a 20-year-old student was attacked at West Palm Beach.

Kristine, from Minnesota, told News 10 about what happened to Jay.

“I was holding his hand the whole time and he was kind of body surfing a little bit and he had fallen on his stomach," she said.

When she pulled him up, Kristine noticed what she said was a chunk of skin missing from the boy’s shoulder.

Kristine said she noticed the shark swimming away after biting Jay so she “just scooped him up and ran him up the beach”.

Miami Beach Fire Rescue met the family on the sand near Third Street and Jay was rushed to Jackson Memorial Hospital where he had surgery to close the large wound. 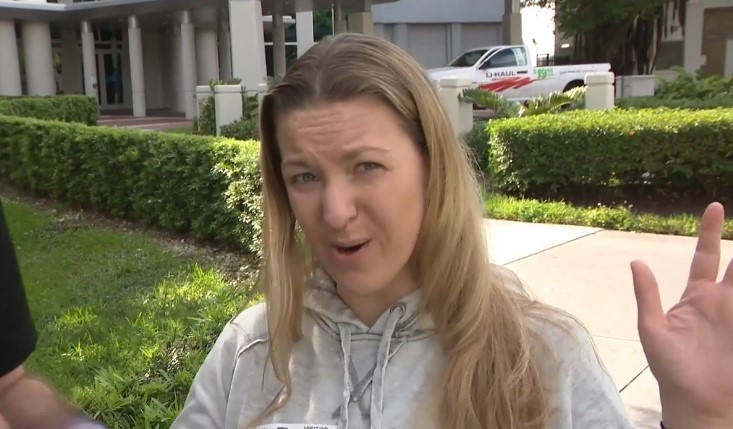 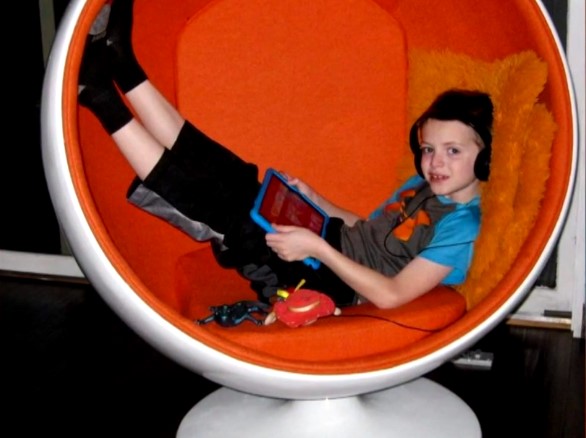 Jay’s dad Ren said him and his wife were in “shock” after the attack.

“I just love him so much. He’s such a great kid and we’re still in shock, but thankful. We thank God that he didn’t take his life. That he’s gonna be OK.”

But Ren questioned why the beach is still open after the attack.

“What I don’t like right now is that the beach is still open, and kids are still down there playing, and they are in the same spot where my son just got attacked,” he said

“I don’t know if it’s just because of spring break of whatever, but the beach should be closed."

Doctors are worried about the possibility of infection and the long term effects that the injuries could have on Jay’s mobility but day the prognosis so far is ok.

“He just wants to go home and it’s really sad because we had so much fun planned,” Kristine said.

Albert, who was on an extended break from school with a group of friends, had gone to Palm Beach County on Thursday afternoon with three others when the decided to wade into the water near the pier.

He said initially thought a friend had accidentally kicked him, but realized none of them were standing near him.

"It felt like getting kicked with a metal cleat," he said.