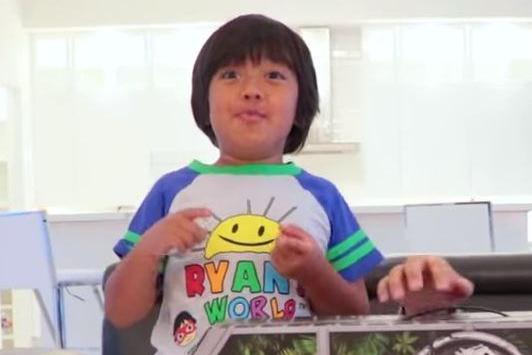 The American schoolboy simply known as Ryan tops the field with family-run channel Ryan ToysReview raking in an impressive £17.3million ($22m) over 12 months. 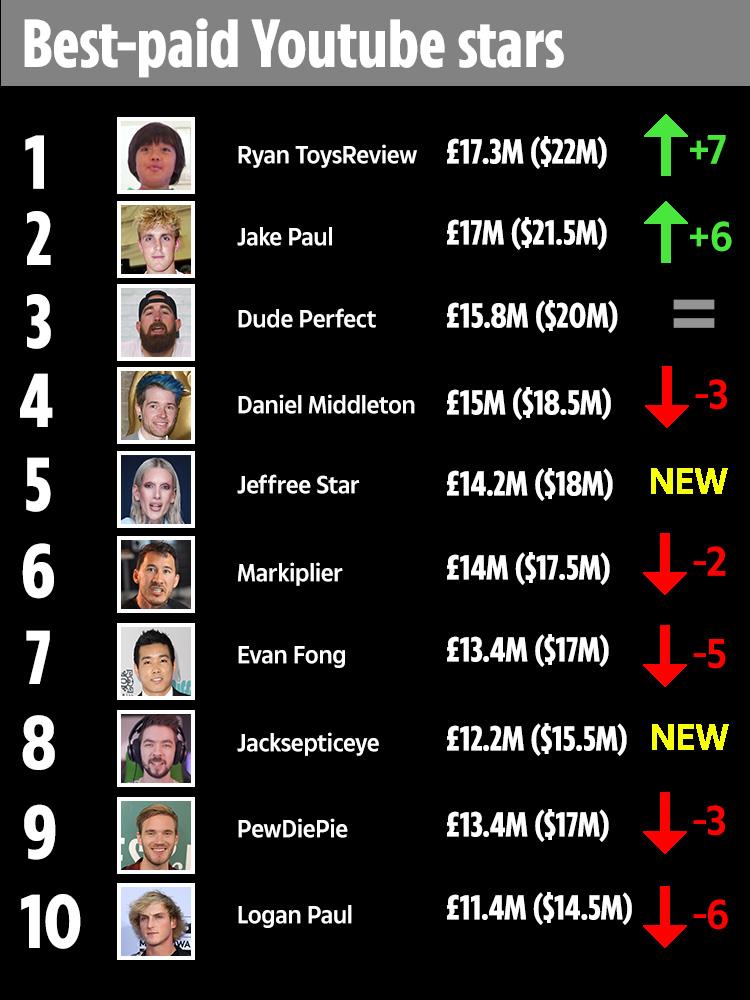 The figures, compiled by Forbes magazine, show Ryan out in front, beating Jake Paul by a cool $500,000.

Ryan’s earnings, which do not include deductions for things like tax and agents fees, have more than doubled since the previous 12 months when he earnt an estimated £8.5m. 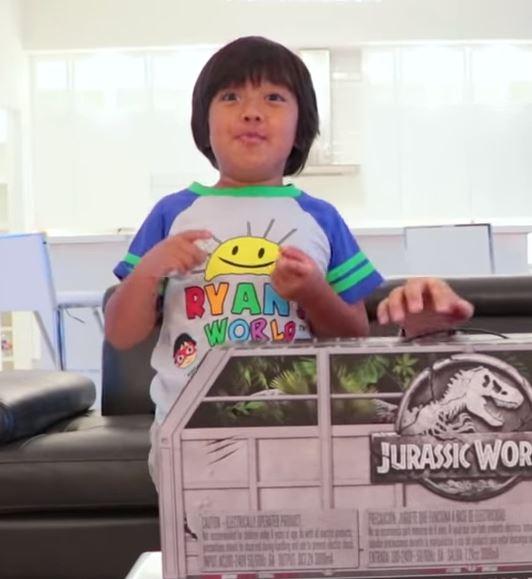 The channel was set up by his parents in March 2015, featuring Ryan review toys and games and since then his videos have been watched nearly 26billion times and amassed 17.3million followers.

The vast majority of his fortune is said to come from advertising with just $1m coming from sponsored posts.

However, his family have warned they will stop the blockbuster site once Ryan has finally had enough.

Until now, no exact date has been disclosed when they are going to close the channel, but Ryan's mum said that when he gets bored of making videos, they will close it.

In August, Walmart began selling an exclusive range of toys and clothing called ‘Ryan’s World’ and a video showing the boy and his parents searching for his own toys has had 14 million views.

The revenues from the Walmart deal are set to substantially increase Ryan's total earnings next year.

As he is still a child, 15 per cent of Ryan's earnings are put into a bank account that he can only access when he becomes a legal adult.

A video titled ‘Top 10 Science Experiments you can do at home for kids’ starring the three children has had more than 26 million views. 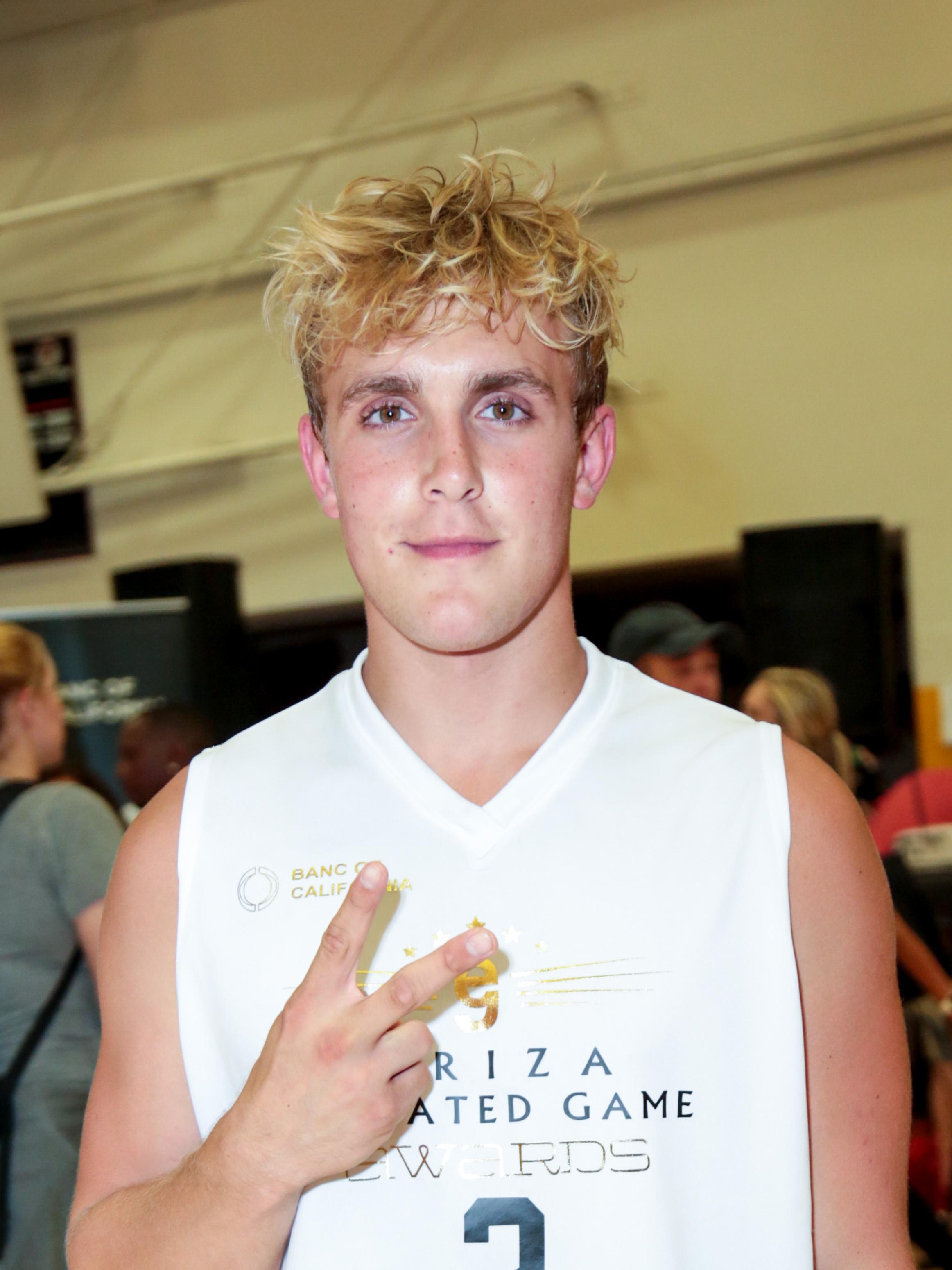 Jake Paul, 21, is the younger brother of Logan – number ten on the list – and is said to make most of his money through merchandising.

He earned a hefty $21.5m in the 12 month period, attracting more than 3.5bn views of his rap songs and oddball pranks.

He rose to fame playing the role of Dirk on the Disney Channel series Bizaardvark.

At the start of this year though he got into hot water for uploading a video called ‘I lost my virginity’ which some said was too sexually explicit for his young audience. 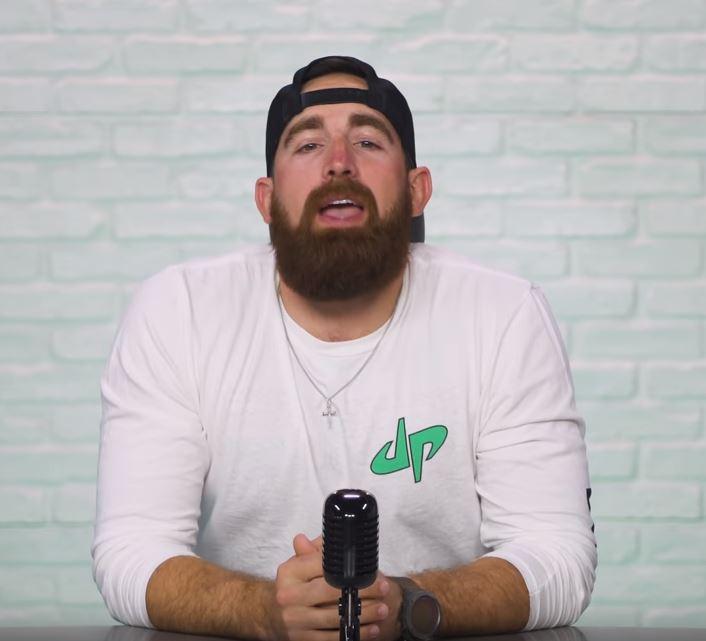 A five-man sports group made up of twins Coby and Cory Cotton, Garrett Hilbert, Cody Jones and Tyler Toney.

Their videos have been watched over six billion times with over 36m subscribers.

Most of their content shows the team doing trick shorts and stunts cut together as well as “battles” between the group where they compete against one another. 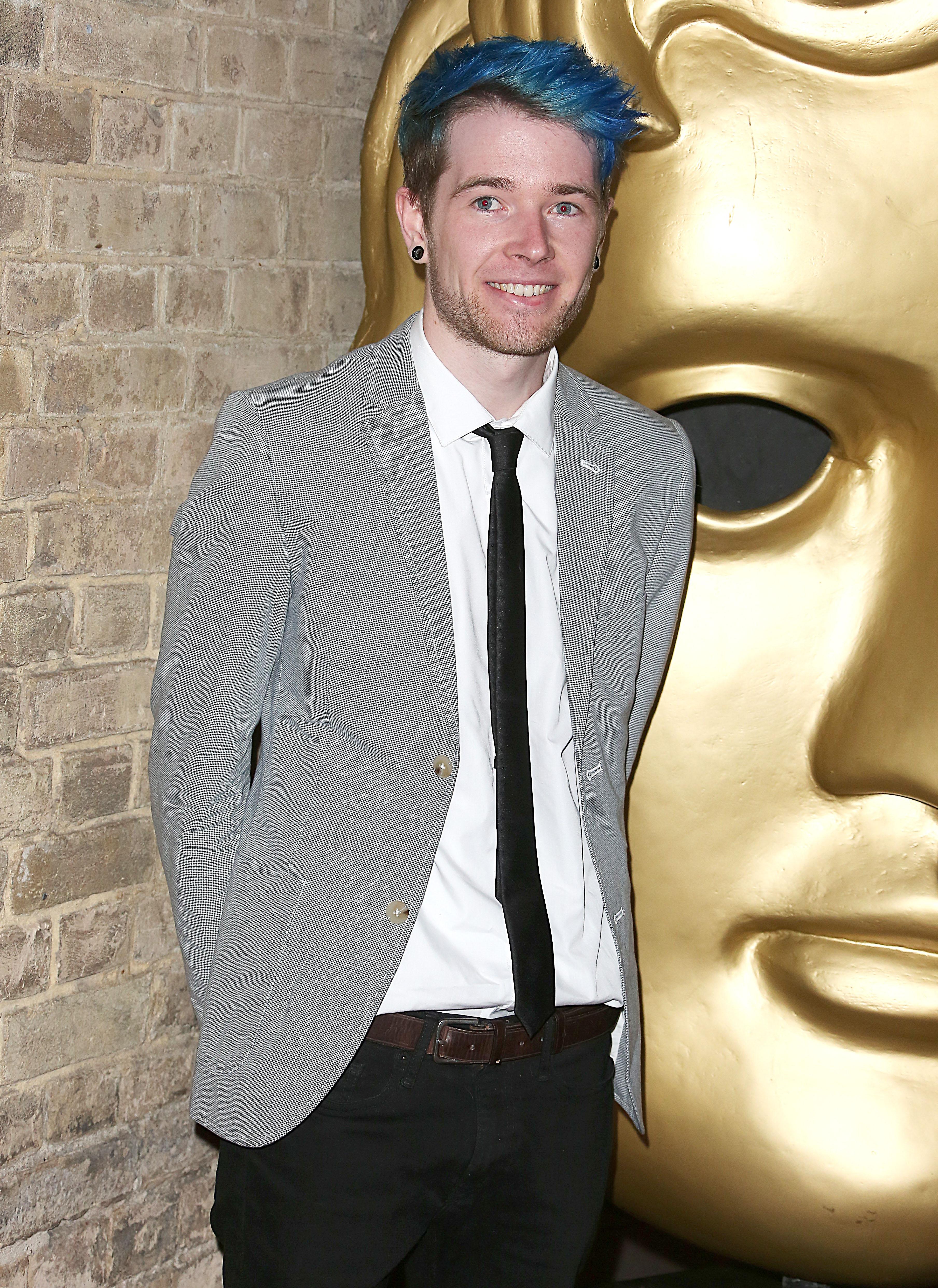 Daniel, 27, is a British gamer who specialises in Minecraft and has been playing for the camera for six years.

He has picked up 20.7m followers along the way to his DanDTM channel.

Daniel is said to make most of his money from tours and merchandise such as backpacks, caps and hoodies.

Last year he was number one on the Forbes list. 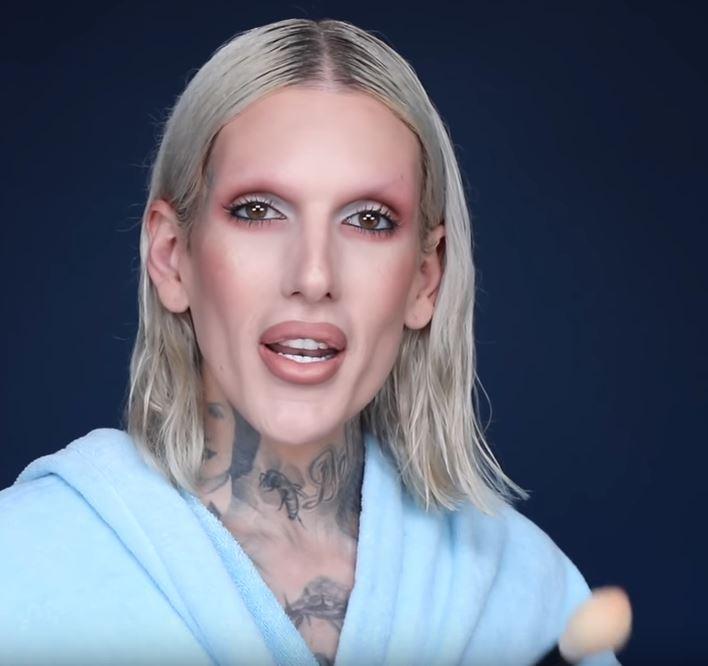 Born Jeffrey Lynn Steininger Jr, 33, is a former Myspace star who has reinvented himself a beauty and makeup artist.

He has also used his platform to promote his music career which now seems to be permanently on ice.

He founded Jeffree Star Cosmetics in 2014 and promoted the brand on his channel.

He has now picked up more than 10m subscribers and over 1bn views. 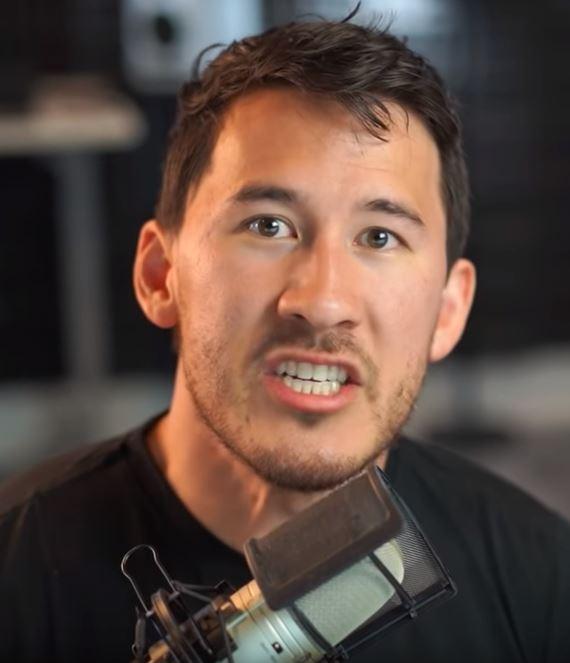 Mark Edward Fischbach, 29, appears to spend his days playing games on his PS4 and commenting on them.

He has become known for his OTT comments which involve yelling, screaming and swearing as well as crying and he also seems to like dying his hair bright colours and red, blue and pink.

Mark is also shrewd when it comes to money and managed to tour North America as well as sign seven-figures worth of brand deals. 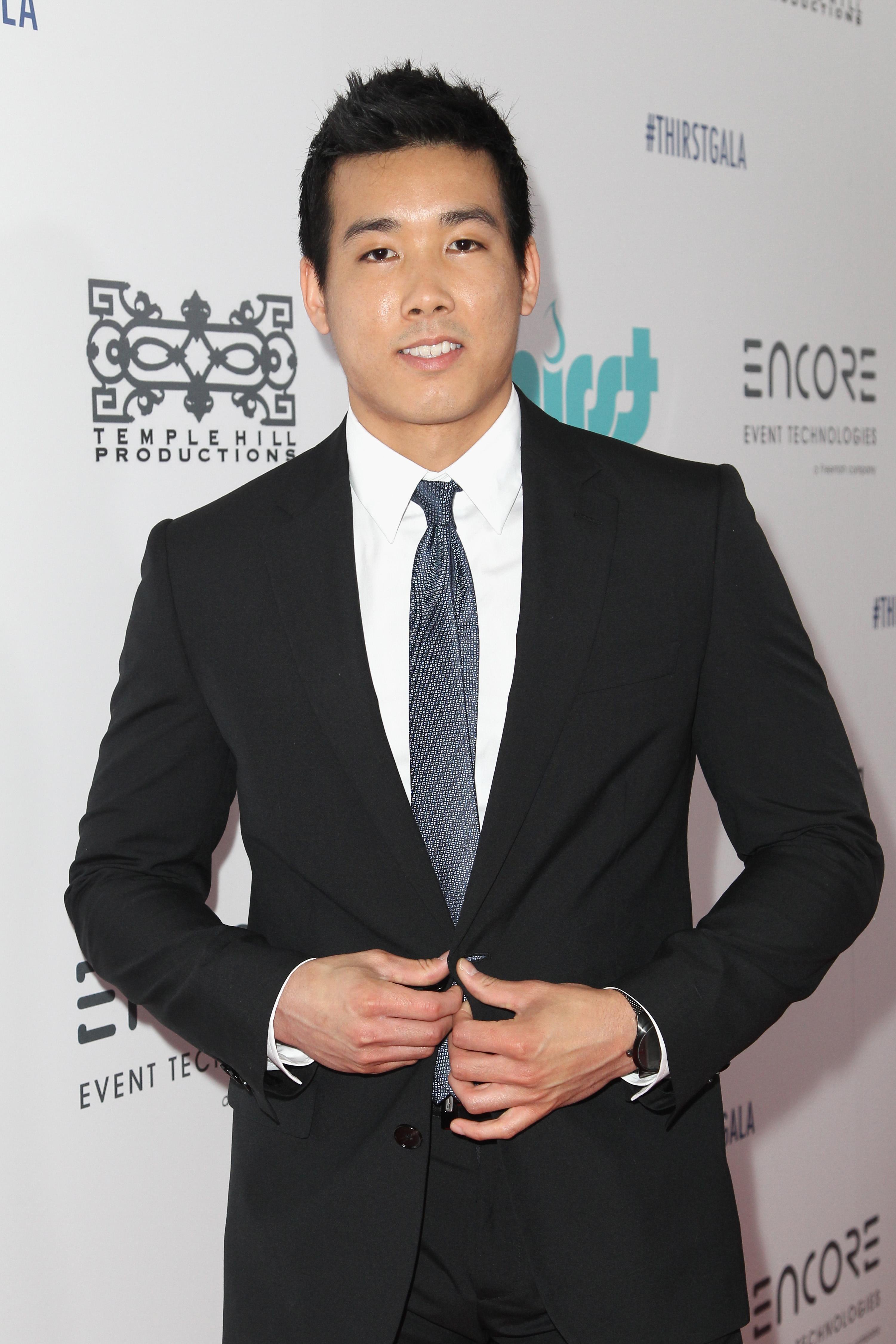 Evan Fong, 26, is better known as VanossGaming – or Vanoss – and spends his time commentating on video games.

So far his channel has picked up 23.8m subscribers and his videos have been watched over 10bn times.

The Canadian’s videos are often compilations or montages of clips from a particular gaming session and often feature Evan with a group of friends chatting and making jokes as they play.

Evan has also dabbled in music and released a remix of the Alison Wonderland song Cry in August. 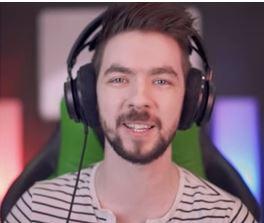 So far his channel has had more than 10bn views and over 20.7m subscribers.

He has described himself as the "most energetic video-game commentator on YouTube" and said his content is an “assault on the senses” that people will either love or hate.

His videos also tend to feature a lot of swearing, which he sees as a key feature.

He told The Times: “There’s lots of swearing. The more you swear the better. People react very positively to that apparently.” 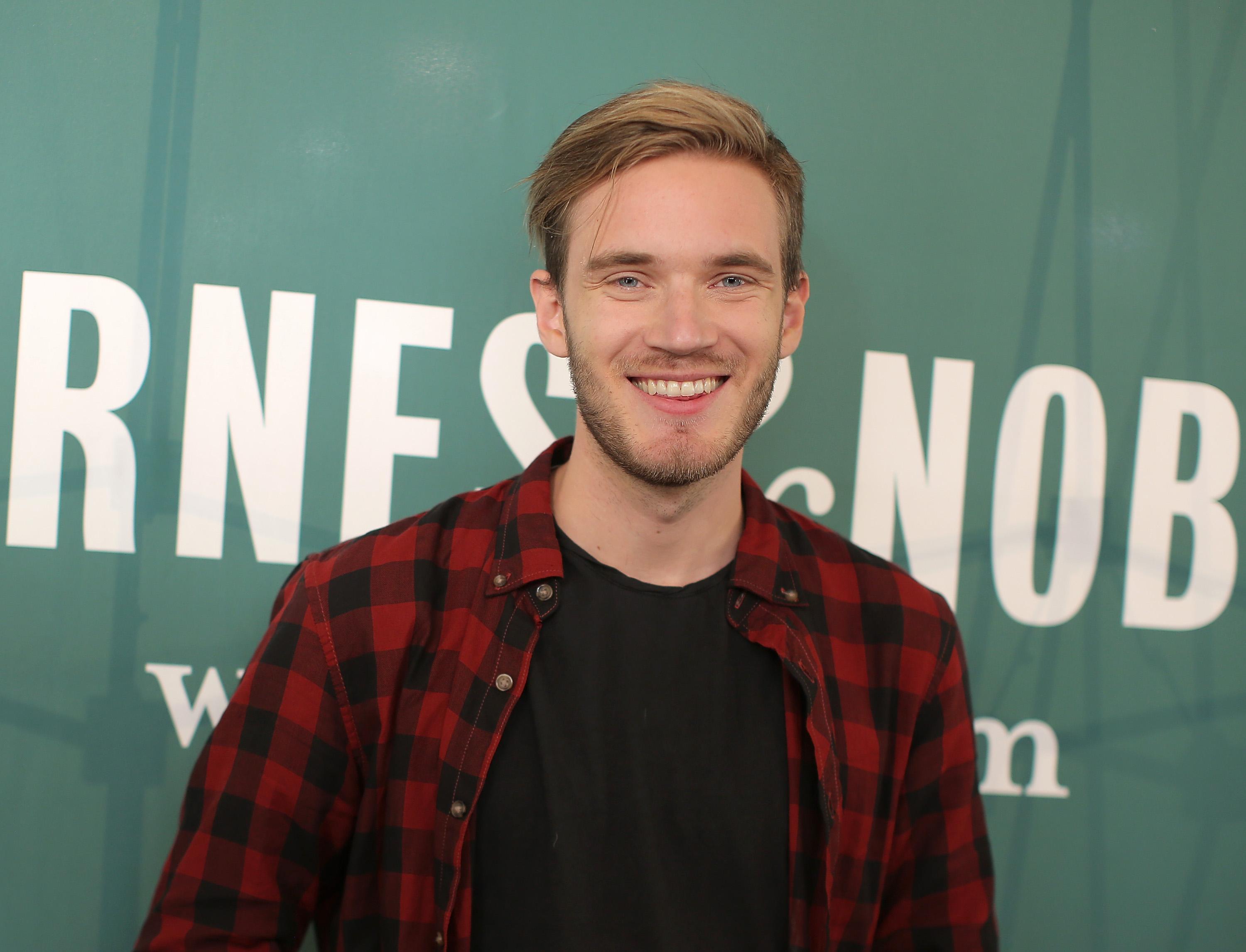 Swedish YouTuber Felix Kjellberg, 29, is a mixture of video game commentator and comedian.

He is the most followed person on the site with 72.5m followers.

His standing took a hit last year after he posted a series of seemingly anti-Semitic videos and another which contained a racial slur.

However after issuing a number of apologies he seems to have weathered the storm. 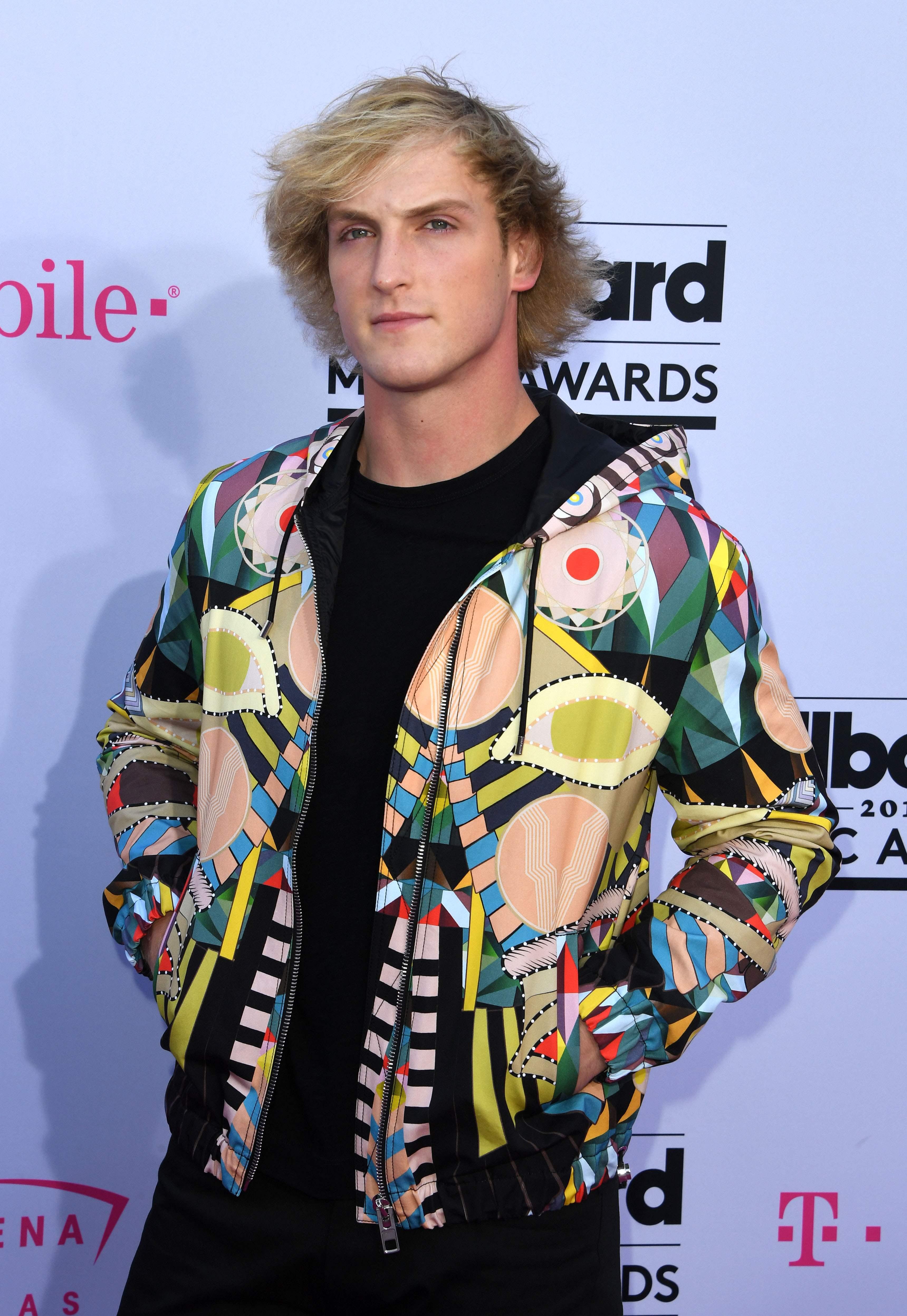 Logan, 23, is a US actor as well as an internet celebrity, picking up a couple of film appearances as guest appearances on TV shows.

He is certainly no stranger to controversy, getting himself kicked off YouTube’s Google Preferred programme after he filmed a video in Japan that showed an apparent suicide hanging from a tree.

He later apologised but while some fans may have been left disappointed and he took a hit with his brand deals, many have remained loyal, keeping his merchandise business going strong.

The CEO of Charter is on the lookout for cable deals, and he just took a swing at Verizon's plan to disrupt his business
World News