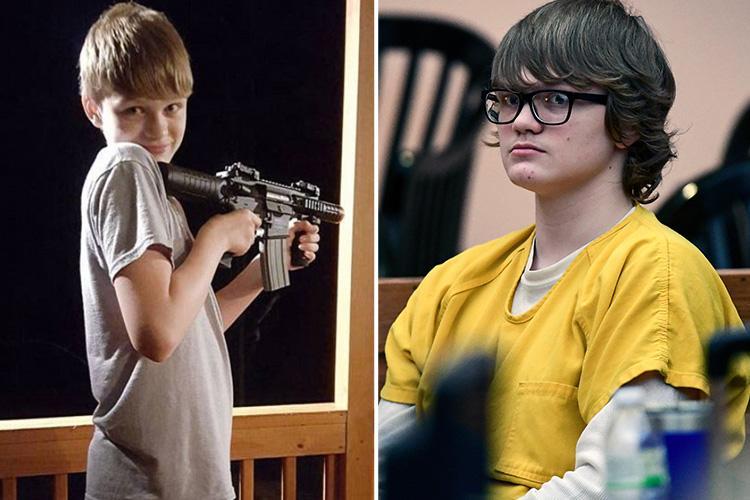 Jesse Osborne pleaded guilty to two charges of murder for fatally shooting his father in their home and the little lad at his old South Carolina elementary school in September 2016. 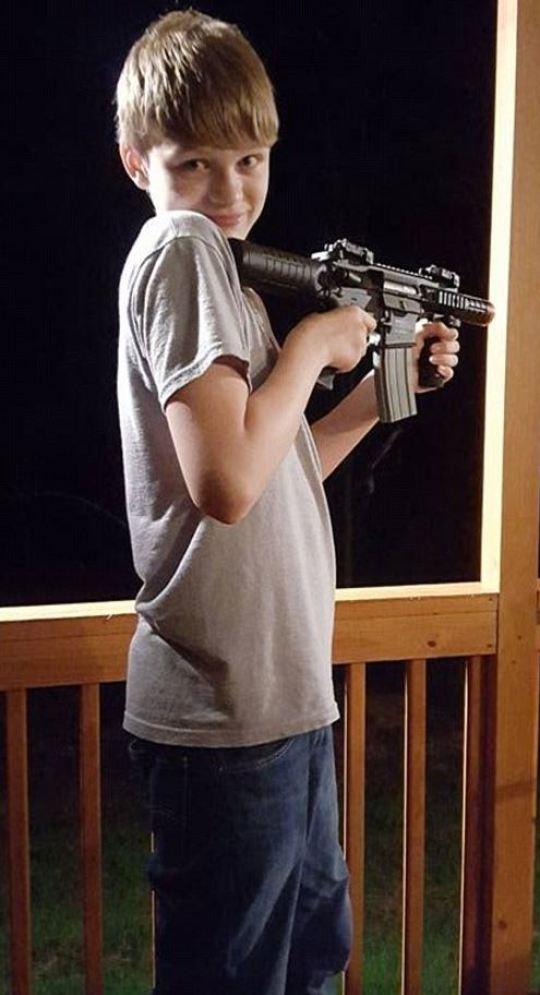 Now 16 years old, Osborne faces 30 years to life in prison without parole when he is sentenced several months from now in Anderson County, South Carolina.

Prosecutor David Wagner said he thinks Osborne should die in prison, telling the court how the teen spent weeks planning the shooting at Townville Elementary School and days discussing it in a secret Instagram group.

He described the sinister online chat as a "sleeper cell of would-be school shooters".

Osborne told the group, "I think I'll probably most likely kill around 50 or 60," then followed up with a message saying, "If I get lucky maybe 150," according to the messages retrieved by investigators. 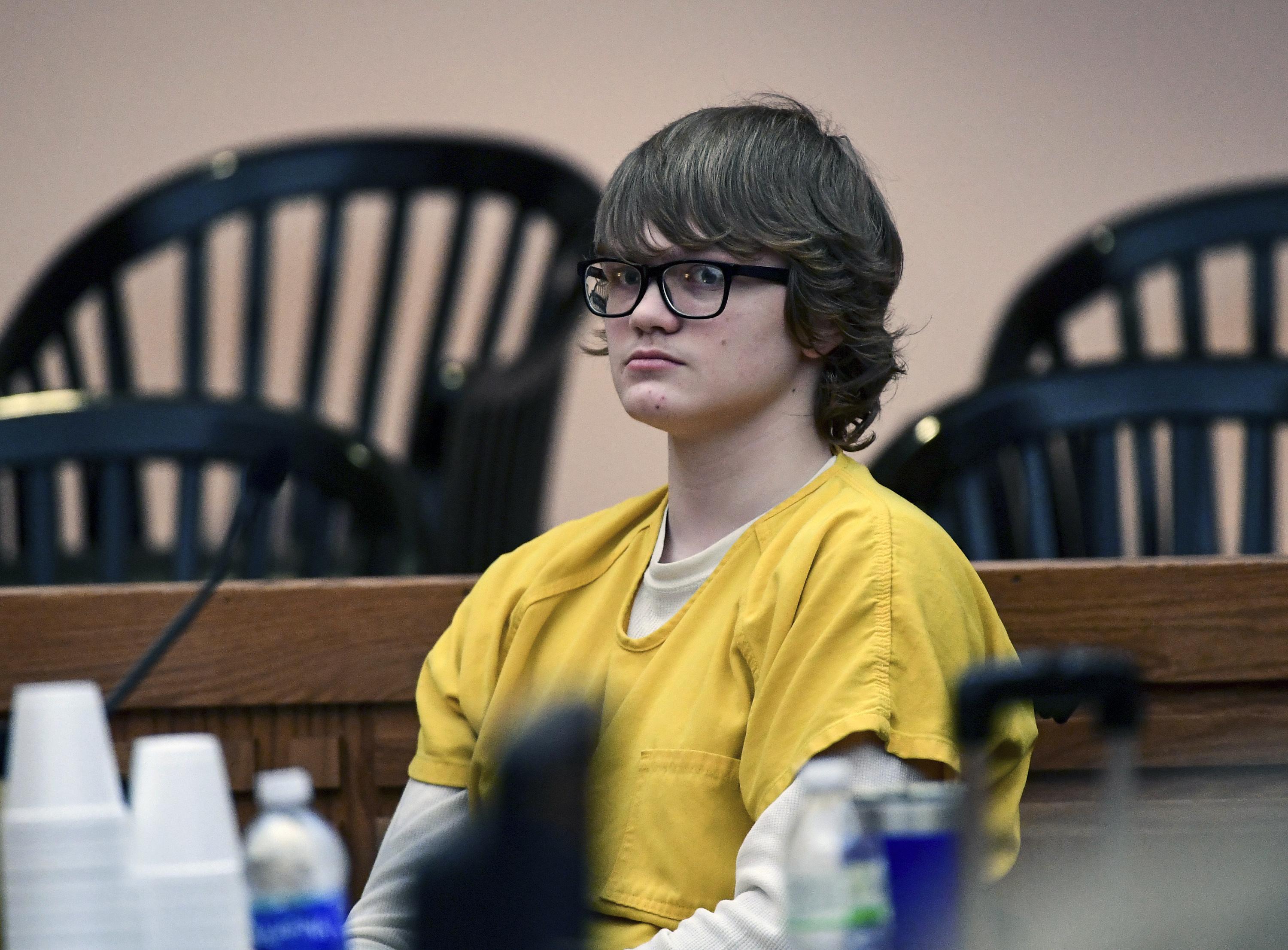 Osborne said he first considered shooting students at the middle school he was suspended from after he had shown up there with a hatchet and a machete.

"The middle school has tons of cops," he said in the chat group six days before the shooting. "The elementary school doesn't."

Osborne described how he wanted to shoot his way through a window and into a classroom at the elementary school, kill the students and the teacher and then throw pipe bombs into other classes. 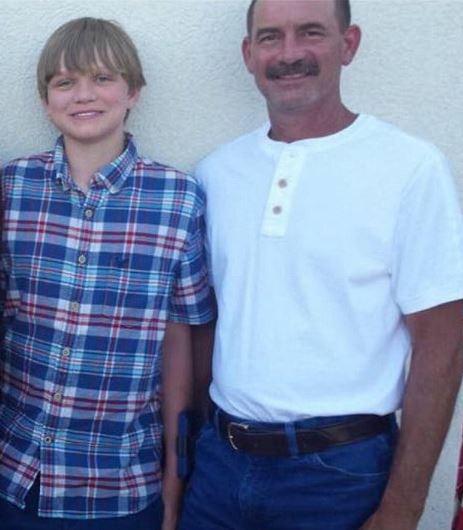 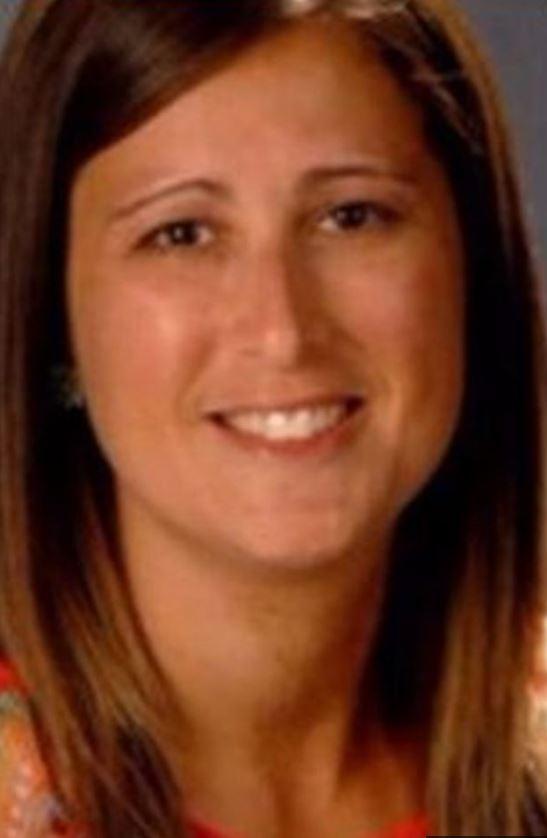 During a previous hearing that resulted in a judge deciding Osborne could be tried as an adult, his lawyers argued the youth was angry because he was bullied and because his father would get drunk and belittle and try to fight Osborne and his mother.

Osborne shot his 47-year-old father, Jeffrey Osborne, three times in the back of the head as he sat in a chair reading on September 28, 2016.

Part of his motivation was because he needed his dad's pickup truck to drive to the school, Wagner said.

In his confession, Osborne said he kissed his bunny Floppy and other pets goodbye and called his grandmother before driving the 3 miles to Townville Elementary School.

Osborne crashed the truck into a playground fence and fired several shots at a group of students outside during recess. 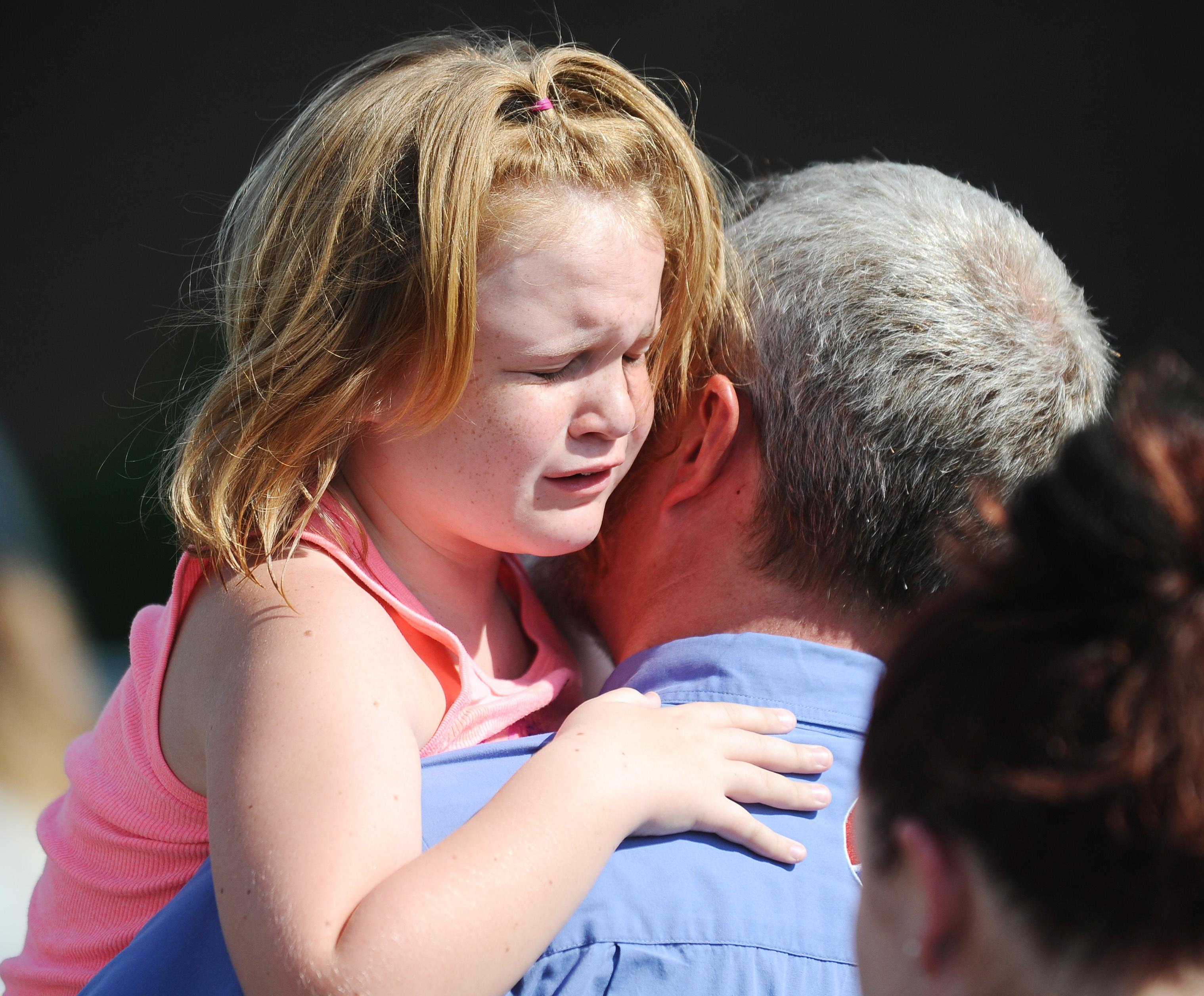 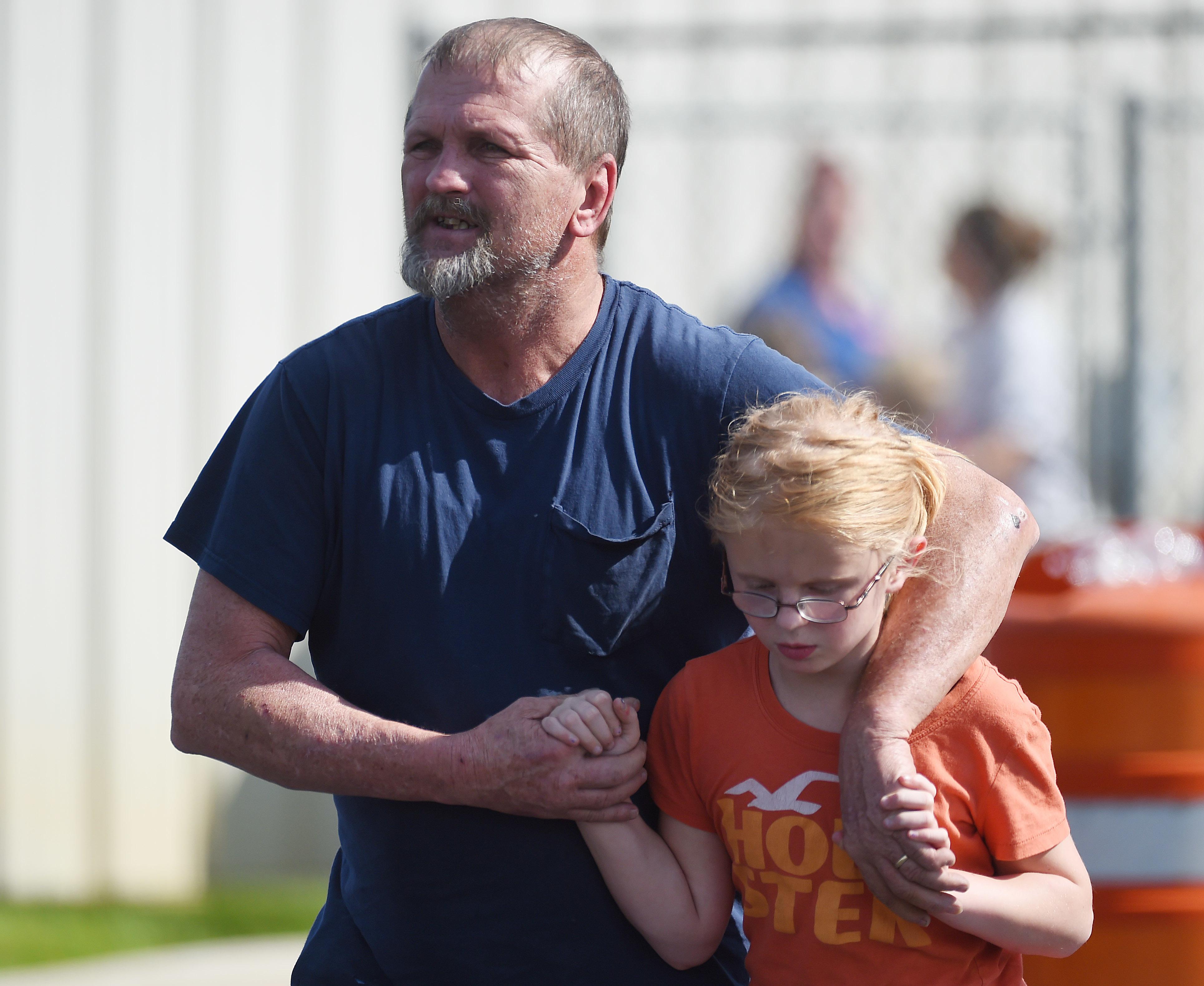 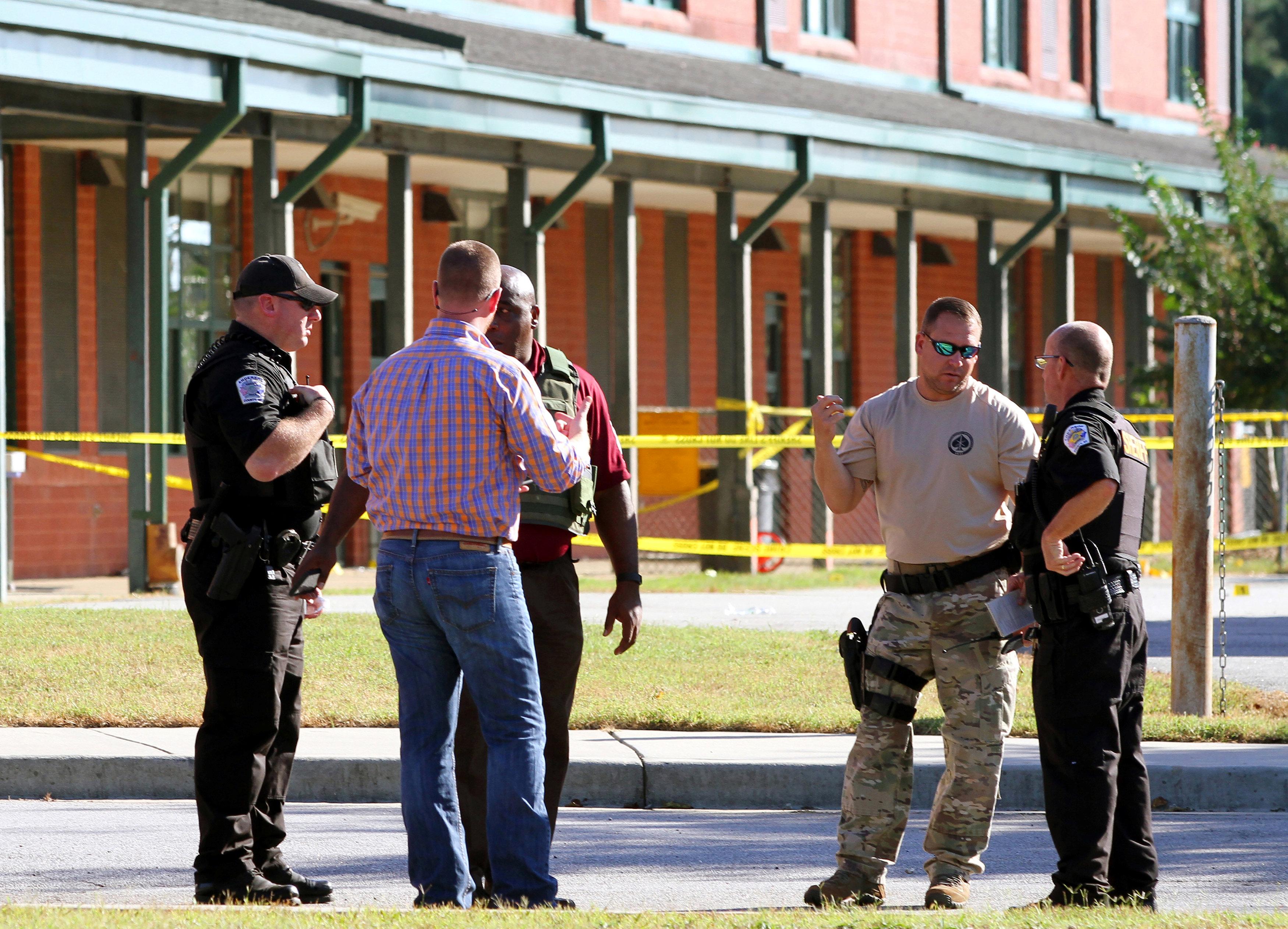 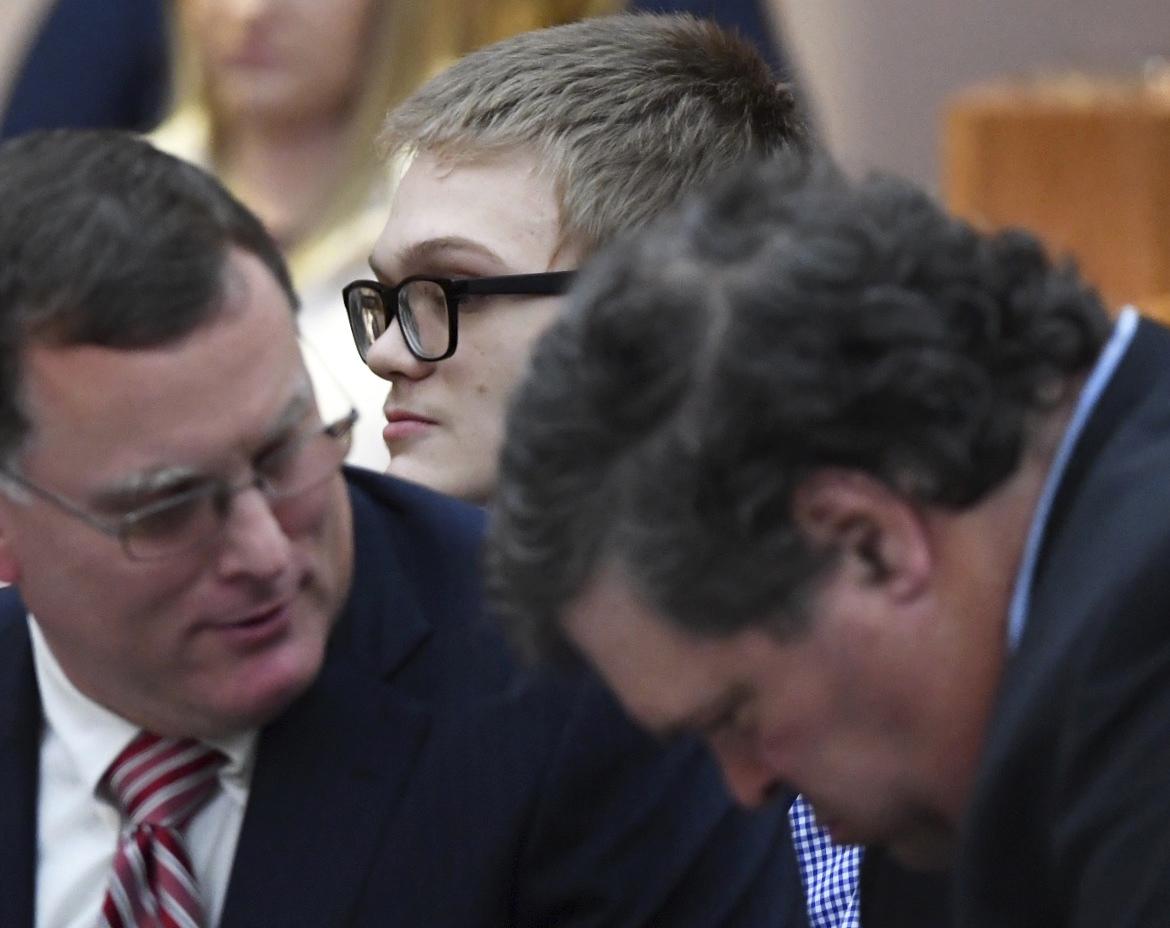 Six-year-old Jacob Hall was shot in the leg and died three days later from blood loss.

Witnesses said Osborne threw down the gun and was crying, "I'm sorry! I'm sorry!" as a volunteer firefighter held him down while waiting for police.

Osborne said he loaded the wrong type of ammunition in the gun and it jammed after every shot at the school.

"It jammed again every time, and I thank God for that," Osborne said in his videotaped confession hours after the shooting. "Please say no one died. Did anyone die?"

Osborne also pleaded guilty to three counts of attempted murder. Two students and a teacher were wounded but survived.